Thanks to LS_Swapped_RX-7 for the idea of this challenge

Background
The year is 2009.
After many years of drug dealing, you have ditched your riced out shitbox for a proper tuner car. However, due to there being federal agents currently outside your home from the IRS because of too many accounts of tax evasion, you now must use it to make a speedy escape.
Can you get a chance to evade even more taxes, or will it finally catch up to you this time?

This challenge will be run on 4.2

Infinite resubmissions will be accepted

Submit to me via the forum DMs (no discord)

I was originally slated to host this round, but I was too skeptical of 4.2 in its current state (which I would have wanted it to be based on) to do so.

Wing cheese will be binned

What exactly is that? I think it refers to placing a wing fixture and making every part of it transparent.

It’s a catchall for “excessive wings”/“unrealistic amounts of downforce”

So are we doing a normal car and then a modified one? Also how modified should it be? Does it need to be over the top fast and furious style or more subtle

You can do that if you want to, it will add extra points if you do, but it isn’t necessary - Think AGC21

And I would prefer F&F styling, (I should probably add more inspiration) but go ham with what you think looks good

Placing a wing several hundred meters away from the car, to get crazy downforce on the rear wheels and make your RWD car perform better (aka the 3D wing cheese).

Generally, the thought is “if it doesn’t seem legit, it’ll probably be binned or points deducted”

Reminder to triple check your submissions 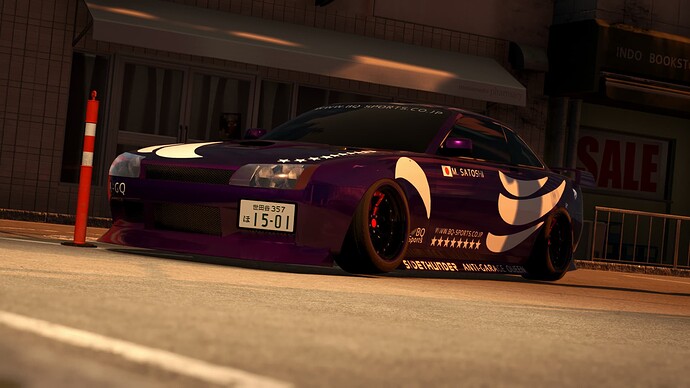 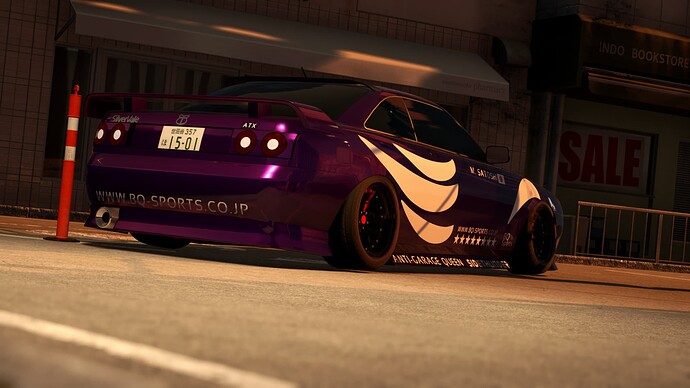 Does it hurt one’s score to not have one or more of these?

By 2009 the underglow and large graphics wasn’t really a thing in the tuner scene. I feel like the inspirations don’t match the setting tbh

guy who came up with this challenge here, i wasn’t sure if people would even need inspirations, so basically make whatever the hell you want

No, but having them will give you a (marginal) boost in score

also i would stick to sports compounds, however semi-slicks are not explicitly banned 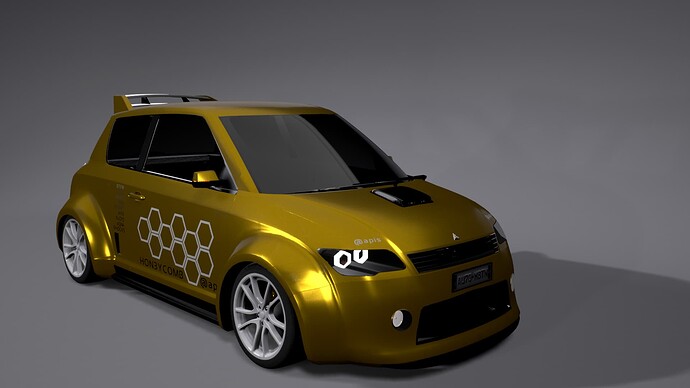 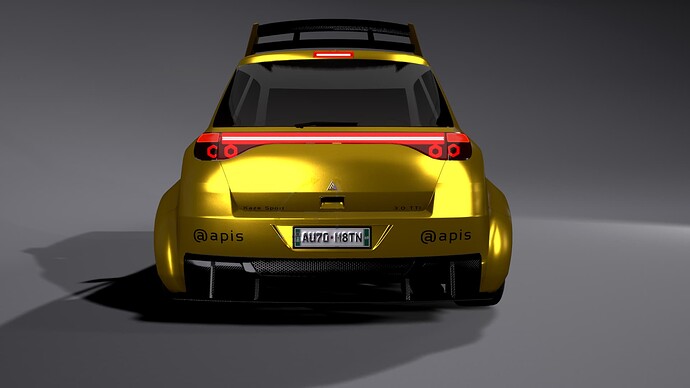 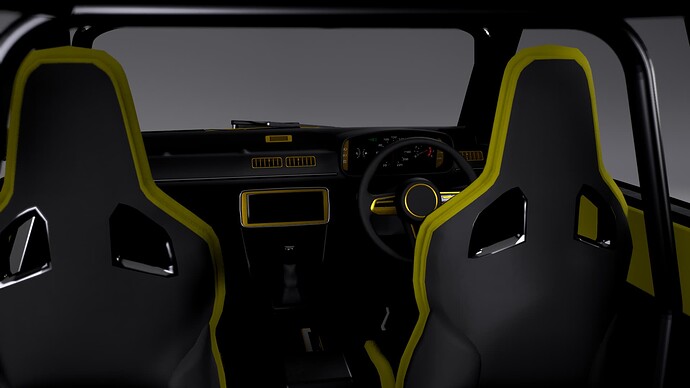 I’ll add the stock version in the next couple of days. 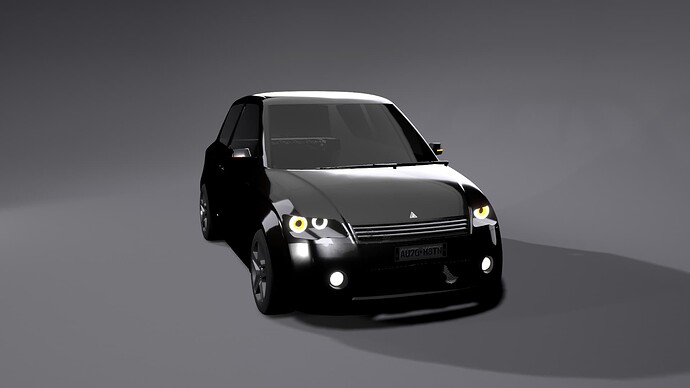 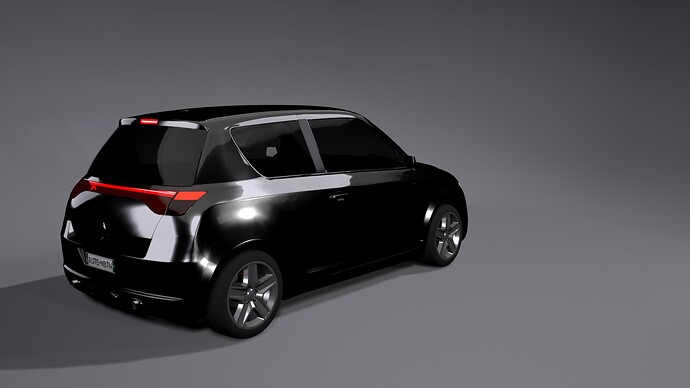 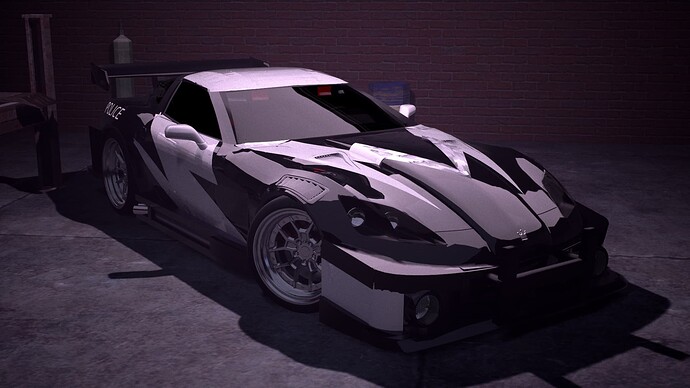 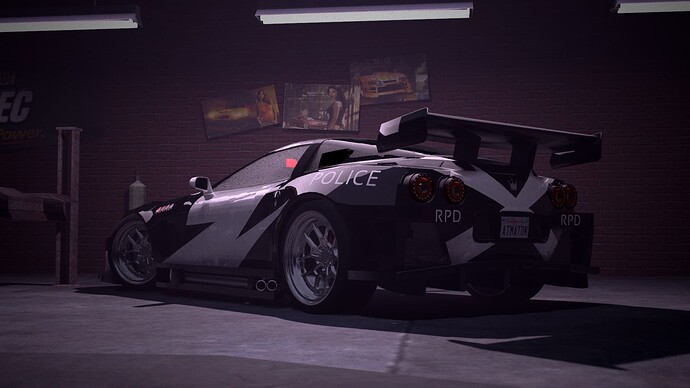 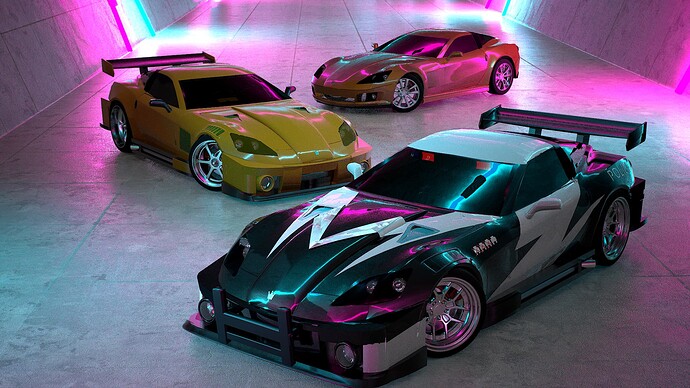 I don’t remember asking for your help, Cream. What makes you think you can police Arlington without my approval?

It’s Criss. And this guy’s from outta town.

Also, I got some questions:

Elaborating on 2: Is aero that ends up in mild rear downforce and a ‘zeroed’ front realistic for the purposes of this challenge?

yeah thats realistic i would say