Not my 2002 Toyota Corolla T-Sport anymore

So this is my first car and it is pretty neat as it is very quicc.
I have only found one strange thing with it. It is the gearbox as I can accelerate to 100kmh in second gear and just change straight to sixth gear from the second gear, but I believe the gear box is from lotus elise so it kinda makes sense why it is strange.

Sorry I am not artistic enough to write a novel about my car
I might add more text.

Pictures (I dont have many pictures (not text) yet): 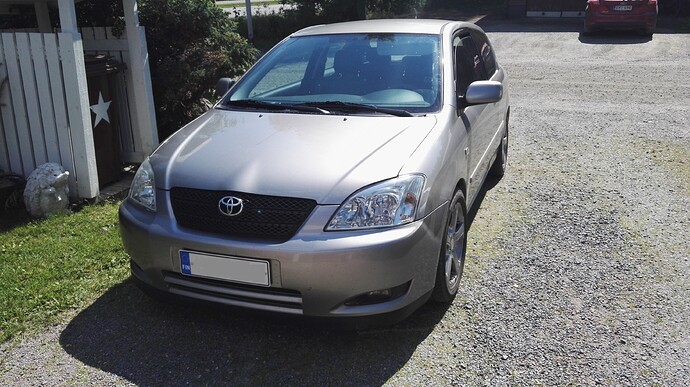 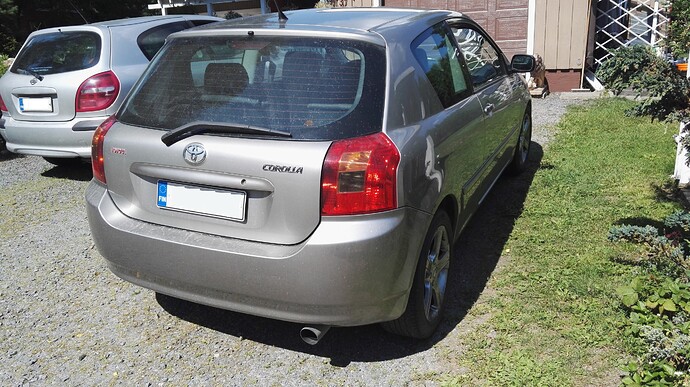 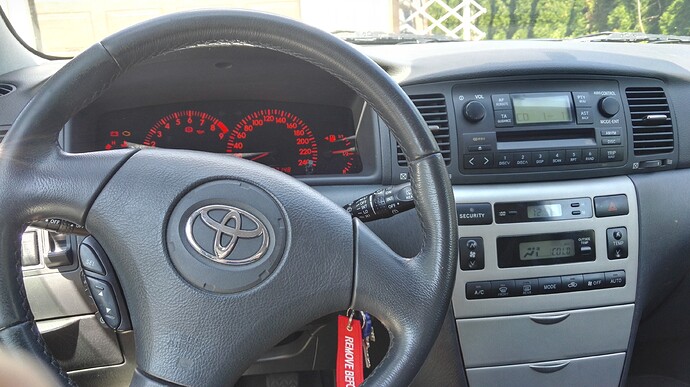 I believe the gear box is from lotus elise

Be proud of your Toyota man!

The gearbox in the Elise is from the Corolla, not the other way around.

A ninth-gen Corolla is a reliable friend you can trust, certainly. Although for your first car, a T-Sport is a rather… beefy friend.

Joking aside, it’s a cool ride, best of luck! Also, these are normally naturally-aspirated, right? I know of the supercharger versions, but this one is bound to be a normal T-Sport…

Joking aside, it’s a cool ride, best of luck! Also, these are normally naturally-aspirated, right? I know of the supercharger versions, but this one is bound to be a normal T-Sport…

Yes. T-Sport is the NA. The supercharger it was the TTE, although you can buy the supercharger as an aftermarket element, in Toyota. With warranty (at least in Spain).

As I thought, thanks for clarifying. The supercharger examples are hard to come across, so it’s something I don’t see often. Doesn’t make the T-Sport any less cool, it’s still an Elise engine with plenty of pep!

Corollas are good first car. Good car in general too. You have to be fairly particular or want certain quirks if you go for something else.

That said, it’s not unusual for manuals to hit 100km/h in second then be able to shift up to whatever you want, though probably more so if your car was significantly older.

Update: Secondary air injection pump is malfunctioning and it turns off the vsc and traction control sometimes. Now I have to find a way to bypass it as I am not going to pay 1/4 of the car’s price just to replace a fairly useless part. 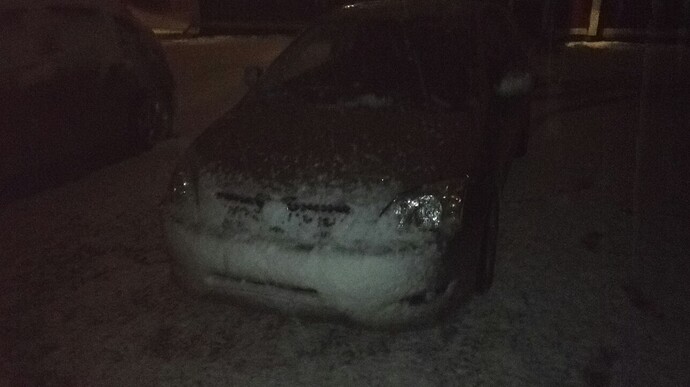 I got tired of that Corolla and got another one. 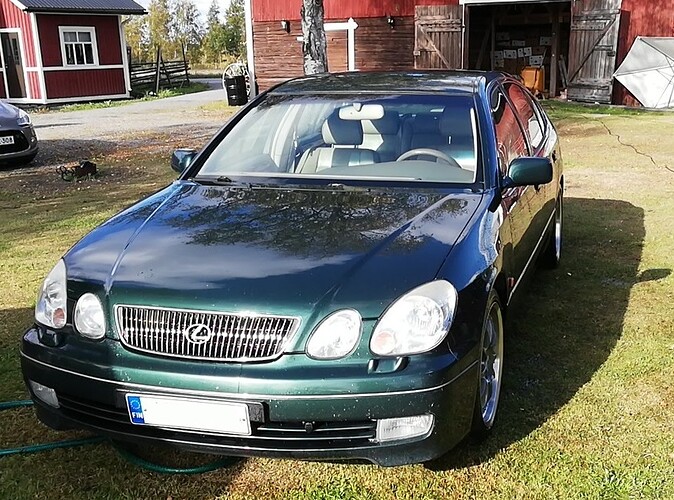 So it happened again.

After realizing that automatics are no fun I decided to buy another corolla.
Its surprisingly hard to find a manual rwd car that isn’t german and is relatively new.
Aand just like the GS this was the cheapest one I could find so it’s a bit rough although only driven 200k kilometres. (Actually Im pretty sure this is one of the cheapest non-diesel manual ever sold in Finland) 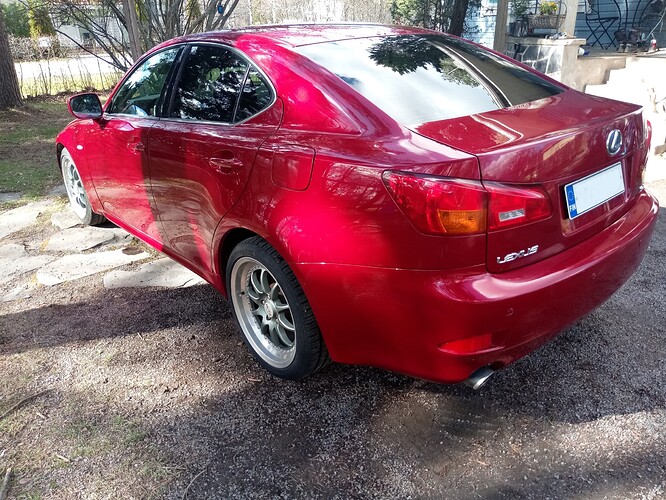 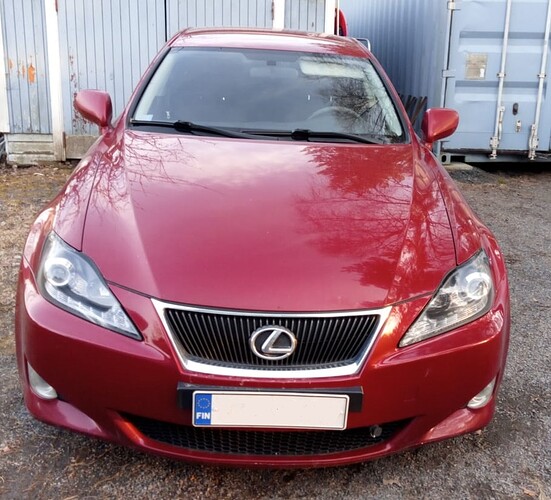 Even though this is manual it’s not the most car enthusiast friendly due to the comfort orientated clutch which is weird to use and the electronic throttle.

So you traded in the Corolla T-Sport for a Lexus GS, and swapped that one for a newer, second-gen, Lexus IS after realizing that you had missed the joy of driving a stick shift all along. Good for you, then - the IS is definitely a step up from the Corolla in terms of comfort, although it’s not quite as fun to drive.

The Corolla was a blast to drive, but it wasn’t a great daily. It was cold in the winter AND it wasn’t rwd.
The GS was cool, but it wasn’t manual and was quite thirsty even though it had the smallest engine.
The IS is cool looking, rwd and a manual so basically everything I want.