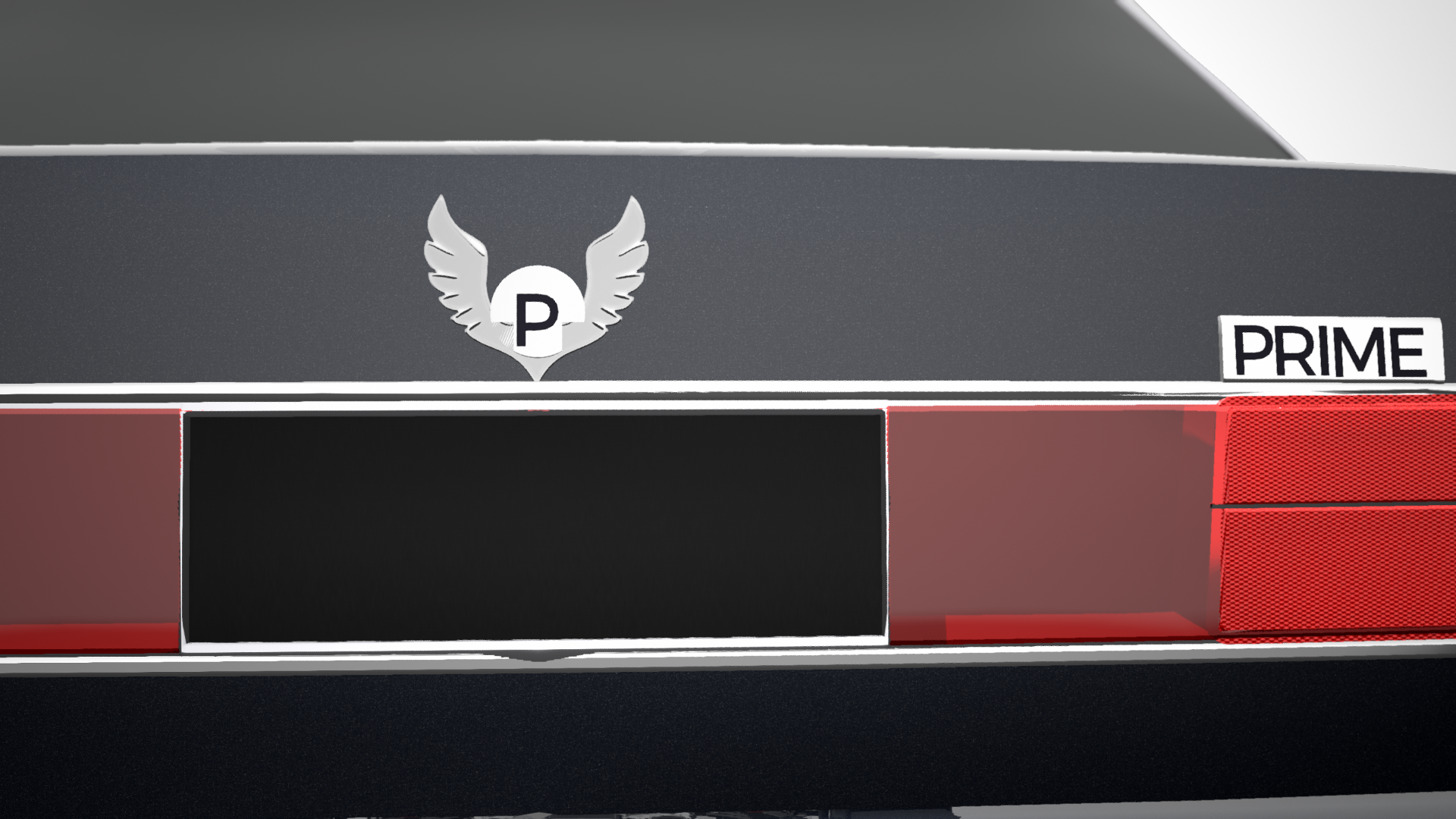 Prime is the luxury vehicle division of Japanese automaker Sanda. It was launched in the United States and Canada on March 4th 1990 with its headquarters located in Odaiba, Tokyo, Japan. The Prime name was used previously under the joined venture ADM of Europe between Sanda and ADM, as the higher trim on their line-up, but then it was given its own brand, selling mainly in North America. The Prime name is not used in Japan, although some models are sold under the Sanda brand. 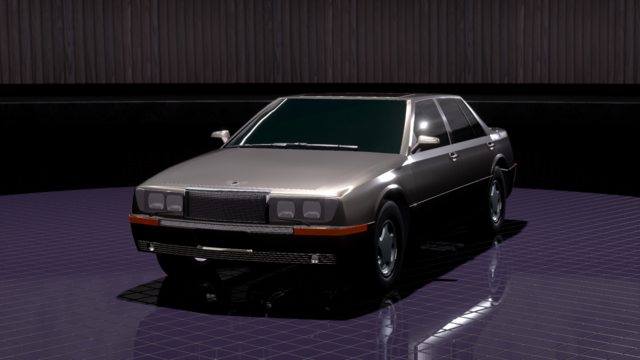 This company is roughly equivalent to Acura, Lexus and Infiniti - upmarket brands of Japanese marques sold exclusively to export markets. 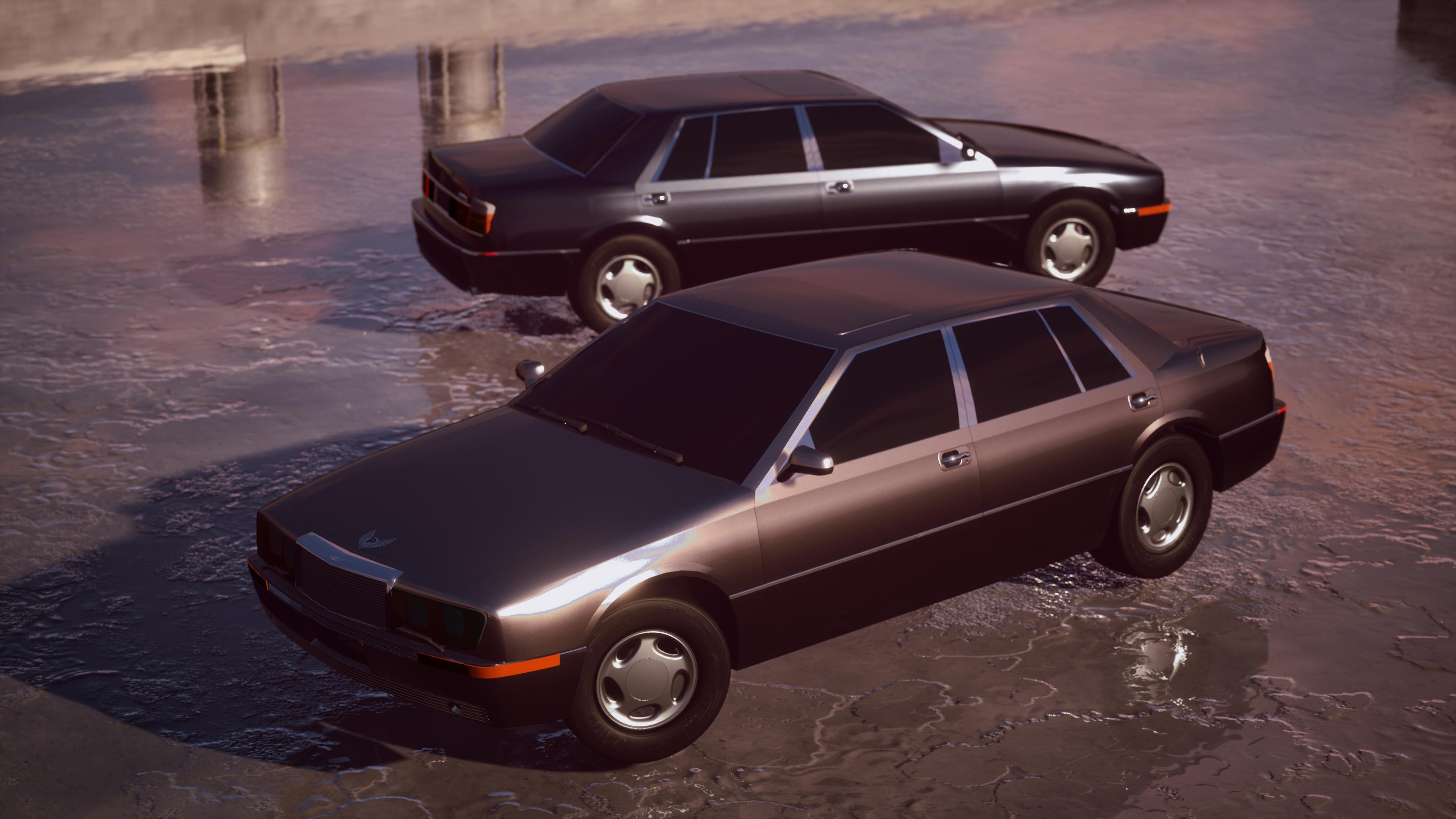 Prime started to sell cars in March 1990, and the FS was one of the first models to be sell in the american market. It was developed by Sanda on a new platform, with a new engine and a lot of new and advanced technologies. Thanks to the partnership between Sanda and ADM, Sanda got enough money to do the proper research and development for the new flagship of the new company. 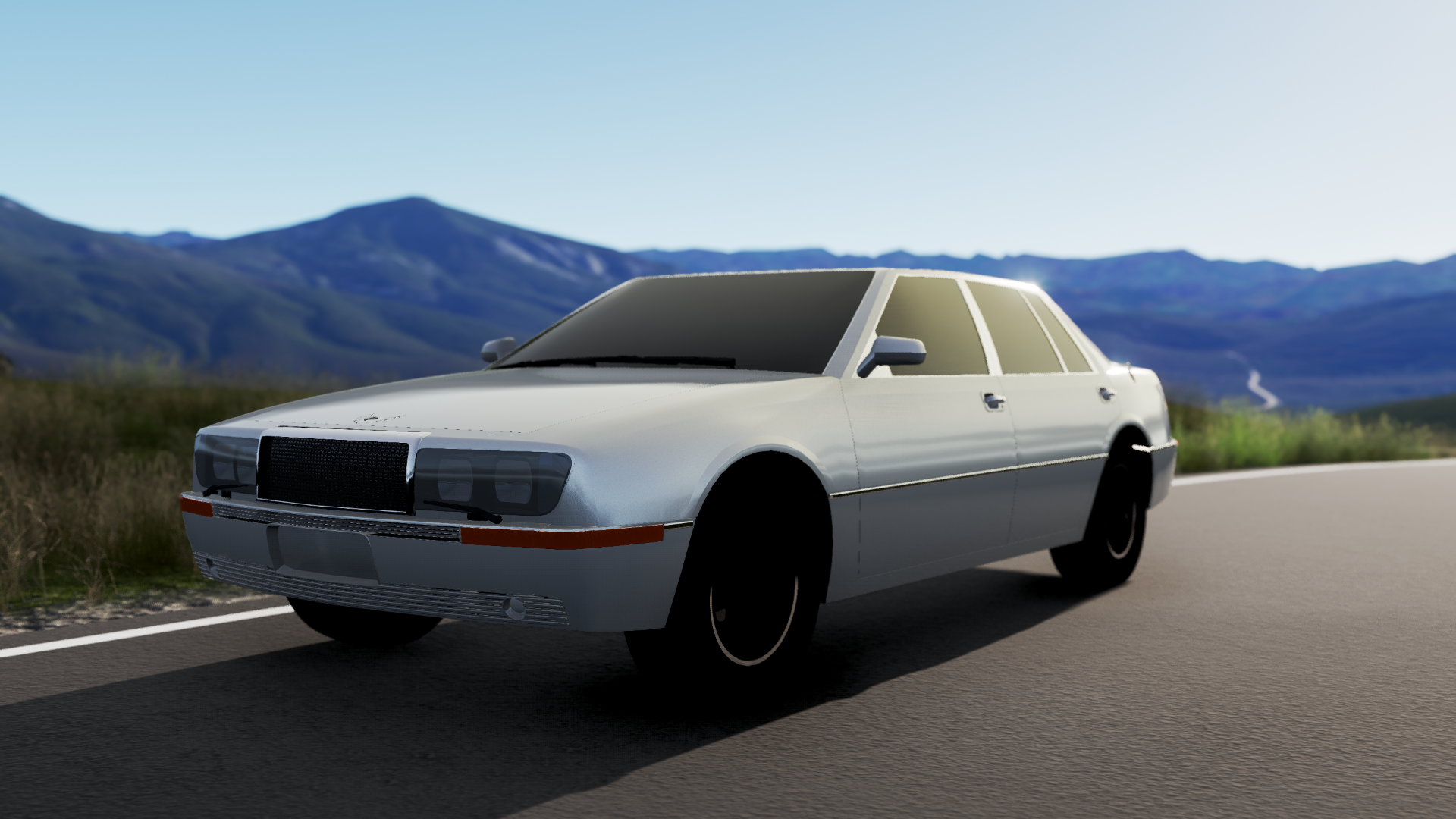 Some of the new technologies included ABS, front airbags for both passenger and driver, new and advanced electronics and electric adjustments and a new (and comfortable) air suspension instead of traditional springs and dampers.

The engine was new as well, the L series. It was an all aluminum V8 with double over head cam and 4 valves per cylinder, with Sanda’s fuel injection system, paired to a TechShift automatic transmision from the Admiral. The engine produced few emissions but it was also very powerful, with its 250hp was more powerful than the average V8 (and more powerful than any ADM car of the time or the Meliora Alba).

The FS 840 was regarded as one of the most advanced and desirable cars of its year. 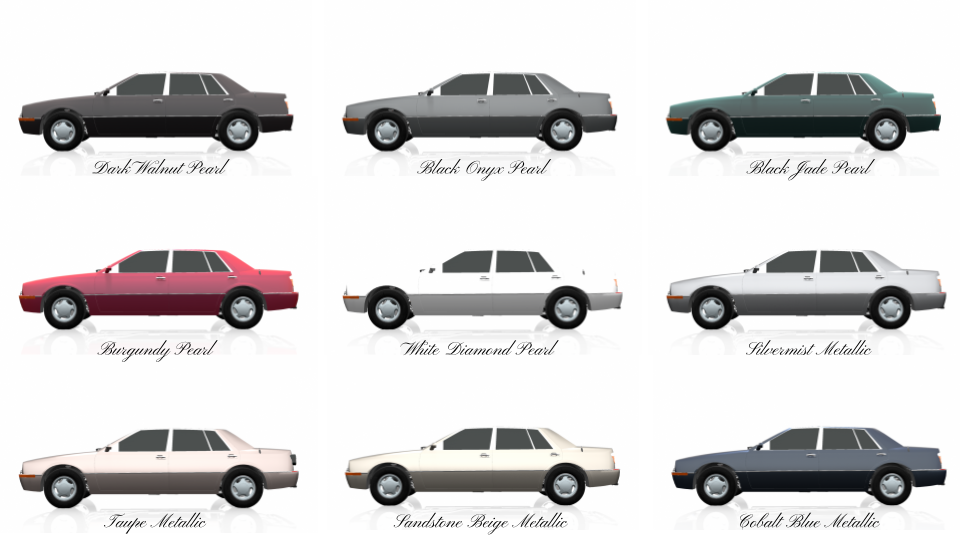 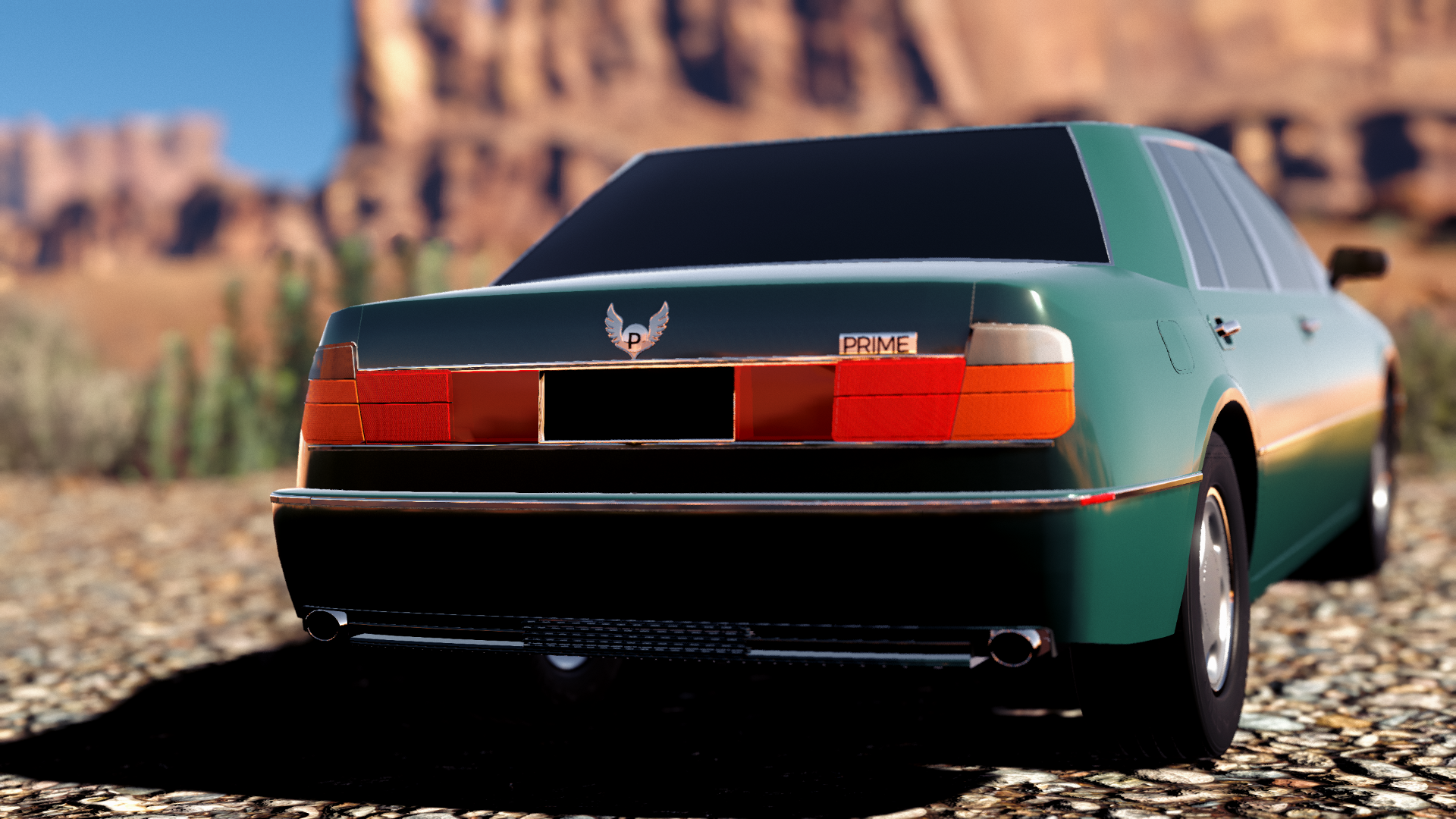