Looks like currently, when an engine being scaled, its weight is changing proportionally to the surface instead of the volume. As far as I know (not very much actually), in real life petrol engines of similar tecnological level and the same purpose must weigh roughly proportional to their displacement values. In the larger engine, the cylinder walls, valves, pistons and other loaded parts may be made slightly thinner than directly scaled-up due to lower compression, but it will be fully compensated by weight of much larger cooling system, bearings and some structural parts.

Also, I’m very interested in what caused the power and torque curves of at least some large engines to have peaks beyond the point of engine overload. This means that larger engine can efficiently operate at much higher mean piston speed only because of its size. Is this real life thing, or something incorrect, maybe even caused by that weight issue? As there is total limit of 12000 RPM and in my practice reasonable limits were lower, while real small-cylinder engines can go up to 20000 RPM, I think it’s the game issue. 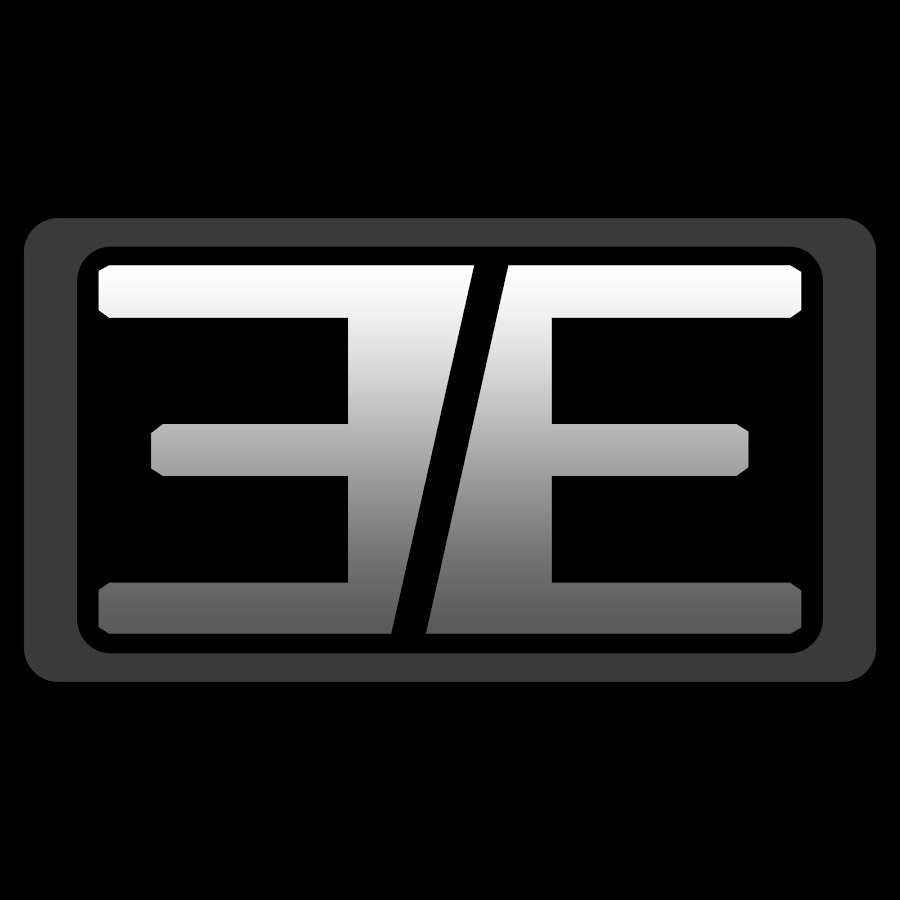 How do cars work? It's a simple question, without a simple answer. That's what this channel is for! You could search the web endlessly for consumable informa...