Here I will show my automation cars (specificly the ones of the companies listed below). I will also talk about the history/lore behind the companies/cars.

Somboy est. 1910
Somboy (Japanese manufacturer that mainly sells commercial vehicles in the US, though they have a much larger line in other parts of the world Subaru + Isuzu. Co-develops deisels with feller.)

And I thought that I have too many brands.

Haha, very funny. That’s not even all of 'em, just the ones I am still working on!

That’s a lot of manufacturers - and not all of their names make sense. Props to you for having the guts to come up with so many brands in a short space of time, though.

Sullen is the one that makes the least sense - buyers would most likely associated it with dullness, and who on Earth would want that? The names for all your other makes are more fitting for their respective positions in the marketplace, though.

Similarities to Cosworth aside, I reckon it would be a more appropriate name. 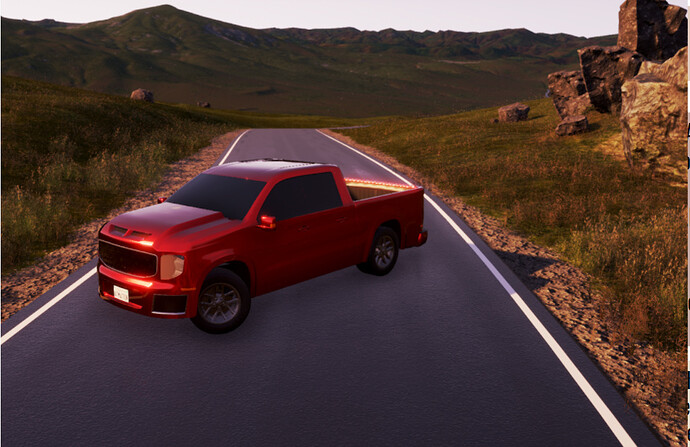 When Kensington released their 456cui 150 CottonMouth in 2004, Dragad had nothing to compete. The CEO was catious about launching a project. She did not think the 431hp V10 powered behemoth would sell like it did. Finally, in 2009 (after the Kensington got bumped to 497hp), Dragad got it’s own supertruck. Complete with car-like handling, AWD and a manual (three things the Kensington didn’t have), it highlited the fact that, other than 2 facelifts, the whole line of kensingtons hadn’t gotten a redesign since 1998. Too bad the redesigned 2013 CottonMouth got a 383cui Supercharged V10 with 594hp. 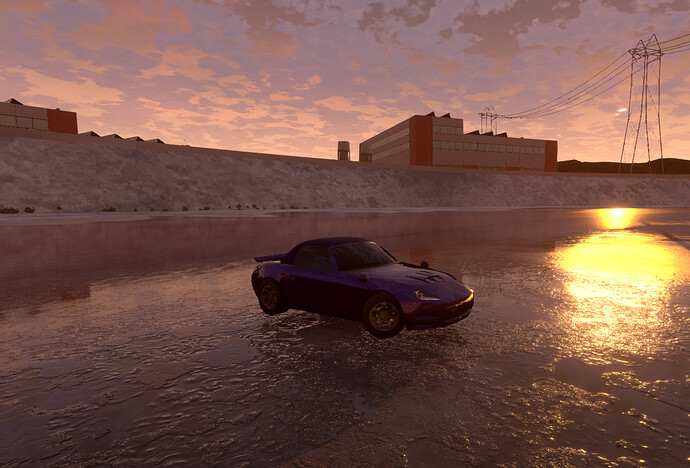 In 2003, kensington debuted their R10 (Rochester V10) engine in this. 0-60 was a claimed 4.3 seconds. That’s fast for something with under 450hp. Power reached the rear wheels via 6 speed squential-manual. Both body and frame were carbon fiber, and the thing weighed in at 2423lbs (1099kgs), despite the cast iron motor. it sadly never made it too production. 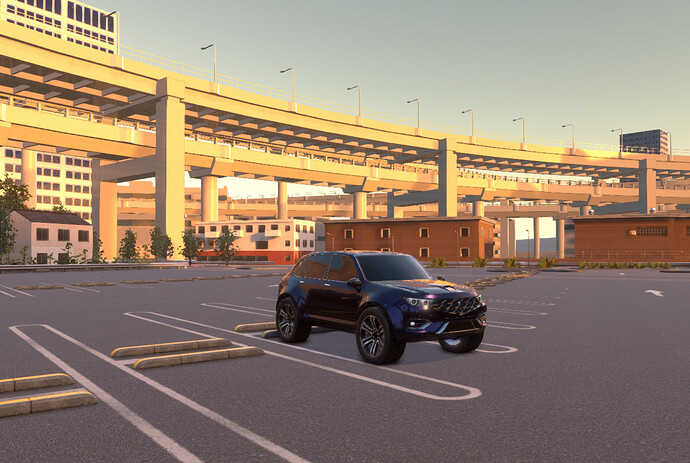 Re mari translates roughly to “King of Seas”, or “Sea King”. In my opinion, that is far too tame. The ReMari has a top speed of 258mph. It is not only the fastest SUV in the world, but the fastest three row, fastest hatchback, but the third fastest Francisco available. It also has comfort tuned suspension, 8 plush seats, and a big hood scoop. It’s even got 3 times the power of the V12 model. What’s more awesome than that?

I suggest you take closer pics of the cars, and post more than one angle. We’re too far away to see the details!

Thanks for the tip. What do you think of my cars?

Let me give you some examples. All 3 are my pics. 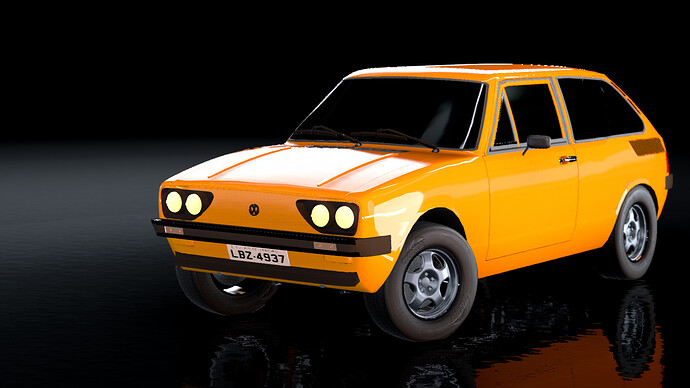 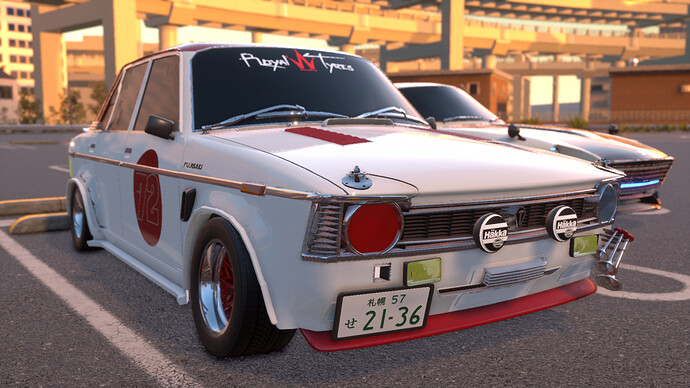 This one have the lens too curved and the pic taken too close. The car baloons and we can’t see the far details. It’s ugly but was done on purpose, to simulate a pic taken with a cheap cellphone camera. 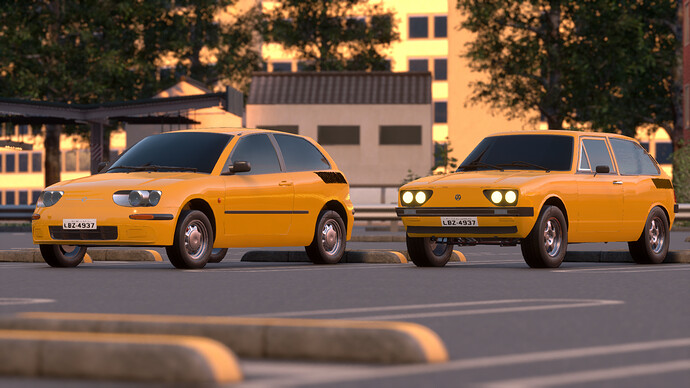 This one have an almost flat lens, and is taken from far away. We can see the details, but the car feels too far away. This kind of pic only works when taking shots of a single car, with it centralized, and with the cam closer to it. This is how most of your pics look like. You just need to adjust your distance and lens curvature for the pics to feel more natural. Look at pics from real cars and try to mimic them. 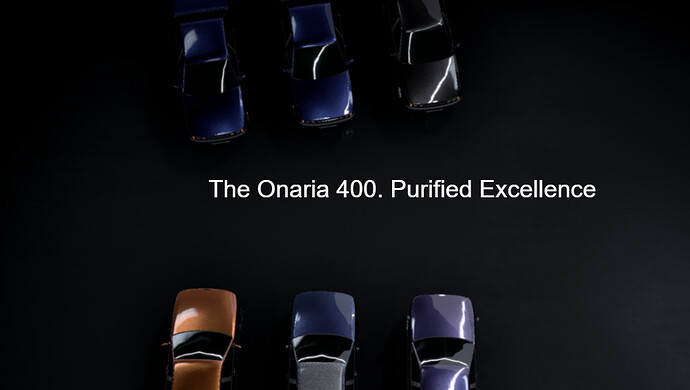 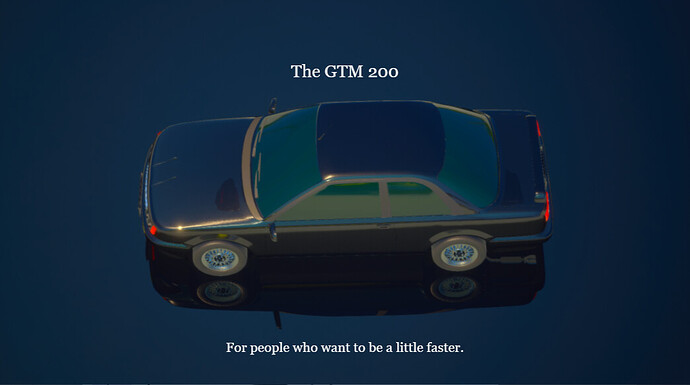 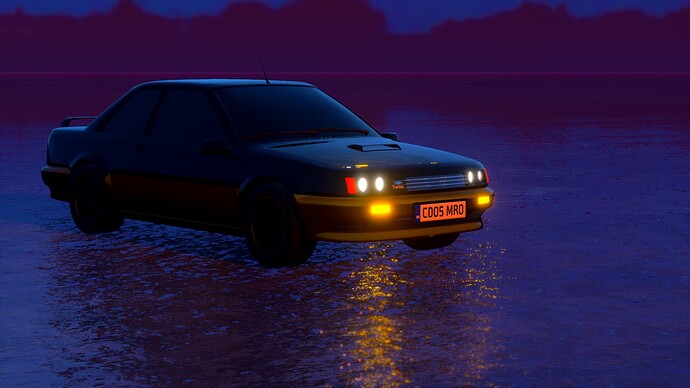