At present, the semi-space frame chassis type only has a single option for material: aluminum, in the vein of the original Audi A8. However, this seems like a bit of a missed opportunity, for three reasons:

The A8 wasn’t the first car to use a semi-space frame chassis. For example, the 1983 Pontiac Fiero’s chassis allowed it to use nonstructural plastic body panels - like a monocoque, its chassis was constructed as a single rigid unit, but like a space frame, the chassis alone bore the car’s structural load. GM would later launch its Saturn marque based on the semi-space frame Z platform in 1990.

Unlocking semi-space frame earlier and/or giving it more material options makes it a more viable choice in the campaign. Even though semi-space frame seems better than monocoque at a glance, the player stands to lose a lot if they decide to switch. First of all, there’s no lower-cost option for semi-space frame, limiting its use to premium vehicles. Second, switching means that the player must build new facilities and cope with the loss in familiarity, which poses a significant entry cost. Adding more materials and unlocking SSF earlier would help make it more compelling by making the technology more broadly applicable and giving it more time to break even.

I’d suggest the addition of at least two options:

With an argument for one more: 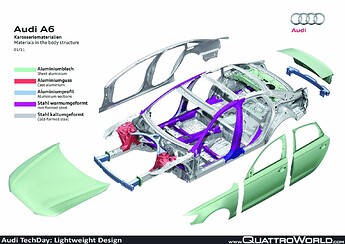 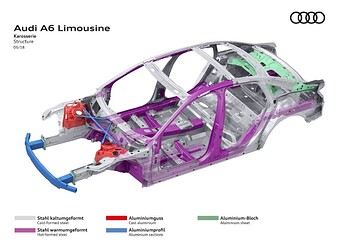 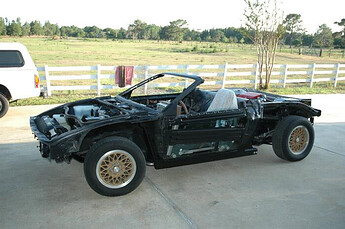 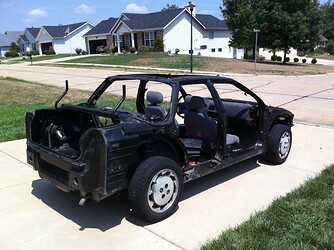 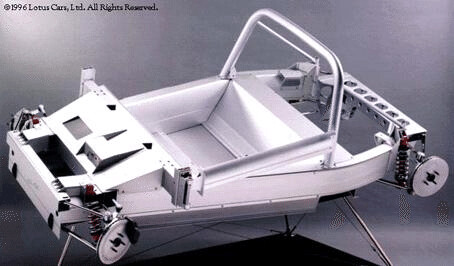 I’d like to add the idea of a carbon tub based semi spaceframe into the mix, with weight somewhere between a carbon monocoque and an aluminium semi-spaceframe, same being the case for cost and ease of production.
The idea would consist of a carbon fiber cabin bottom, meaning easier production of the composite section, with everything else (pillars, front subframe, rear subframe, crash structures, etc…) being equal to an aluminium semi-spaceframe, the main example i can find of this would be the Mclaren mp4-12c’s chassis 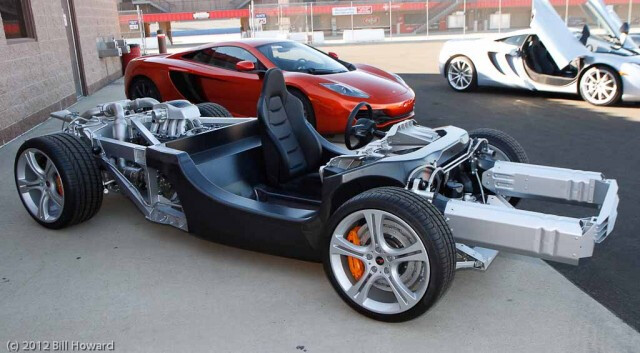 What about all aluminium non glued Monocoque that the original NSX was built on? 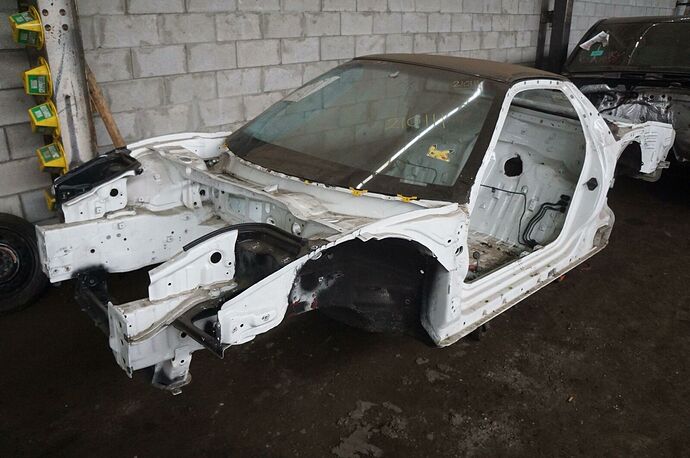 That might be a worthwhile addition to the game, especially since the NA1/NA2 NSX came out in 1990 - a glued aluminum monocoque (as used on the Lotus Elise) is not available in-game until 2000, a full 10 years later. A non-glued alu monocoque won’t be quite as stiff, light or safe as a glued one, but it should be available earlier (around 1995 or so) - and it should still be lighter than any kind of steel chassis.

I’m not particularly familiar enough with different types of chassis designs to weigh in coherently, but I’m gonna throw my two cents in anyway.

It’s clear at this point that an ideal solution would be one that rebalances existing content, not one that adds new things to the mix. I’m keeping that in mind, but I’m unsure how much can be solved with rebalancing alone.

I think one sticking point in the conversation is one of terminology. There isn’t clear agreement about the definition of terms, not just among players, but in the automotive world in general. Is a monocoque the same as a unibody? What is a semi-spaceframe, really? Is the weight-bearing capacity of body panels a defining feature of one design vs another?

Based on the many examples I’ve seen to support the existence of certain designs, one thing stands out as a more notable difference between some cars compared to others, and that is whether the car’s chassis is one continuous piece, or if there are subframes made with different materials or construction methods tacked on to the main chassis.

Most cars, including the Fiero from what I can tell, are one big stamped unit upon which the panels are attached. Cars like the Mclaren above and the Lambo Aventador use a carbon tub with frame elements attached to it. Then there’s the Jaguar E-Type, which was a unibody except for the tubular frame front end. The Audi R8 is similar to this, with lots of extrusions in the front and rear. The A8? Not so much.

So for the sake of clarity to the player, I suggest the names of the chassis types be changed to something like the following:

Under this scheme, most cars would either be body-on-frame or unibody, including probably the A8 style “semi-space-frame”, but cars like the McLaren and Audi R8 would be Partial-unibody, just made of different materials.

The A8 would be most realistically described as a mixed material unibody, but frankly, I don’t know if it’s worth having an entire chassis option defined by essentially one car. If there’s going to be four chassis types, I’d rather see them utilized to represent designs used across the industry. And I think parital-unibody (or whatever you want to call it) could be a more interesting choice to the player, as it is clearly more complicated than either monocoque or space frame (but borrows familiarity from both), and offers what I imagine are improved weight and rigidity (but don’t quote me).

And if it’s not worth implementing that right now, then don’t. Just make the existing SSF into a type of monocoque with mixed materials, or replace it with something more interesting later. 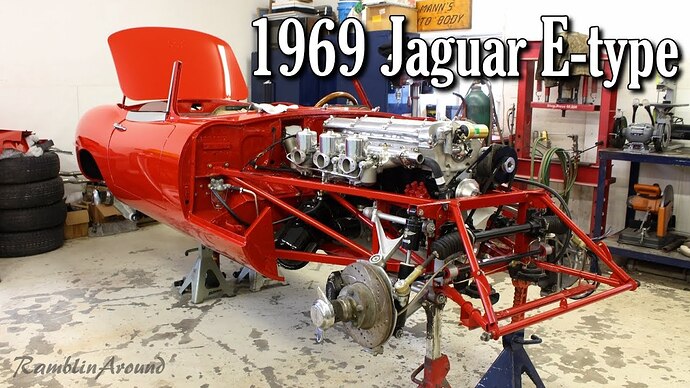 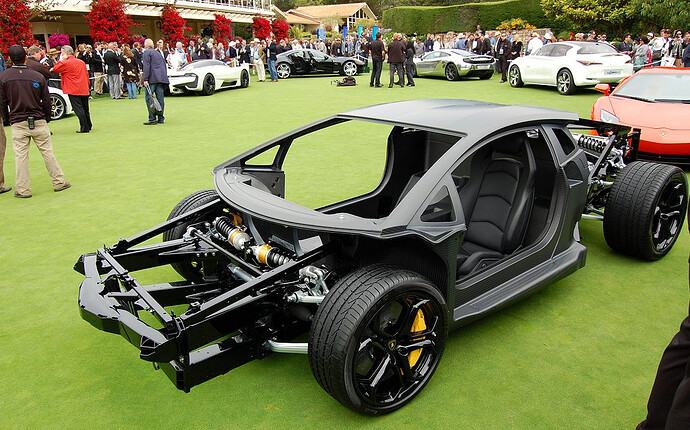