I know this might sound stupid, but a demographic like for a starter driver would… i don’t know what it would, but just that, “A reliable, easy to drive and affordable car”. Just asking, though I know this might get loads of “nos” for any reason, and again, just asking.

if you ask me, i’d say the family demographic would be good enough

Ok. Sorry. Just had been wondering about it for a while.

There are different opinions on what would be the ideal “starter” car. 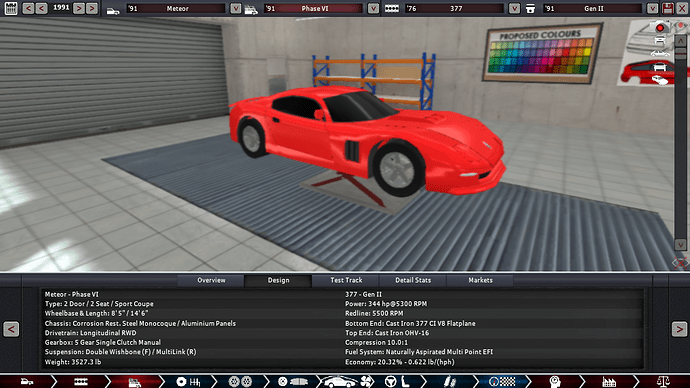 The parents would rather they have something like this: 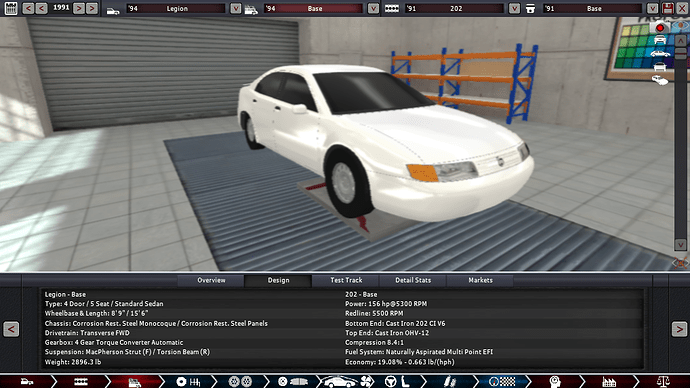 While the insurance companies would prefer that teenagers have this:

So the ideal starter car is a matter of opinion.

and also, depends on budget

HAHAHHAHH. But yeah, I guess you’re both right.

I think it’s a promising niche. I got some cars fitting more or less there.

At first, the Turbo Dwarf. Turbo does not mean much power here: Just 75hp in an ultra-small performance car. Gets high safety ratings and drives excellent for its price. 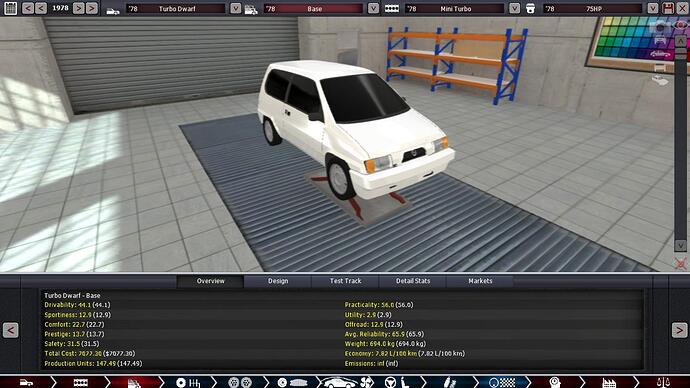 There is still the Mule CL3. Cheap to buy and run with a 60hp-engine, easy to drive and ugly enough so that some dents do not harm the appearance too much. As the name says - commodity. It is the cheap throwaway car you’d usually buy your kids for graduation. And it’s so cheap in maintenance and runnning costs that the kids can finance it maybe all alone after you bought it. 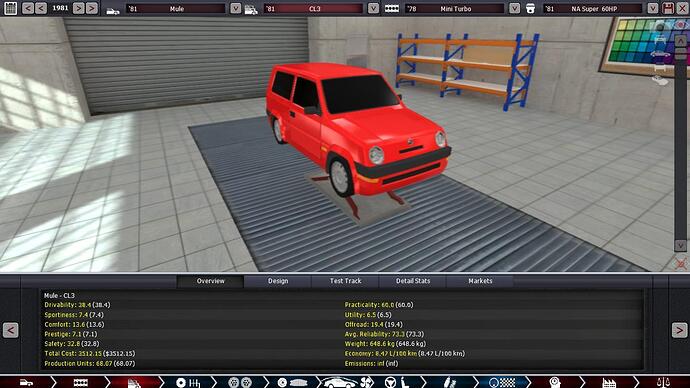 For those who have cliché blonde daughters, CMT recommends the same car as for higly aged retired people: The Commuter III Automatic. The long-stroke engine conceales the power loss caused by the automatic transmission at bearable fuel consumption. The car is not too small, the safety is good if there happens any accident. Your daughter might not like the design, but hey, it has two large make-up-mirrors! 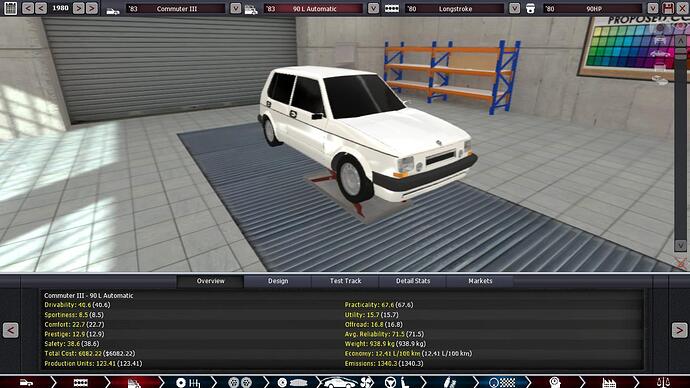 Especially if the driver is female, maybe even the inner rearview mirror needs to be in that category.