In Automation 1.0, the Side Valves (SV) can be available?
This valve system was the most popular valve system since the first years of the car until 1940-1954.

An image of these systems: 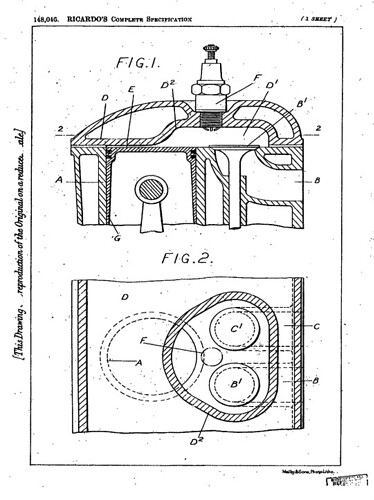 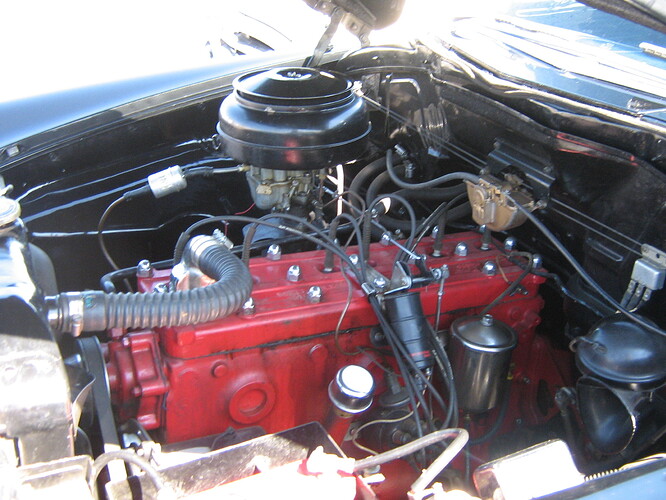 Exists the version with a valve in the left and another valve in the right in the same cylinder with SV valve.

The camshaft is in the block and works with this system (the engine is Diesel in this case, but the petrol SV working is the same): 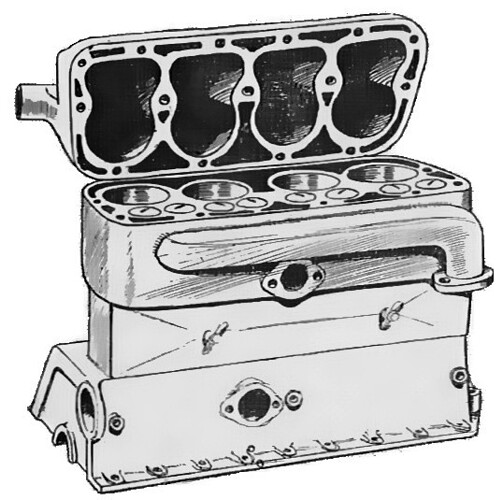 (This is a mixed SV-OHV engine of Rolls-Royce 10HP): 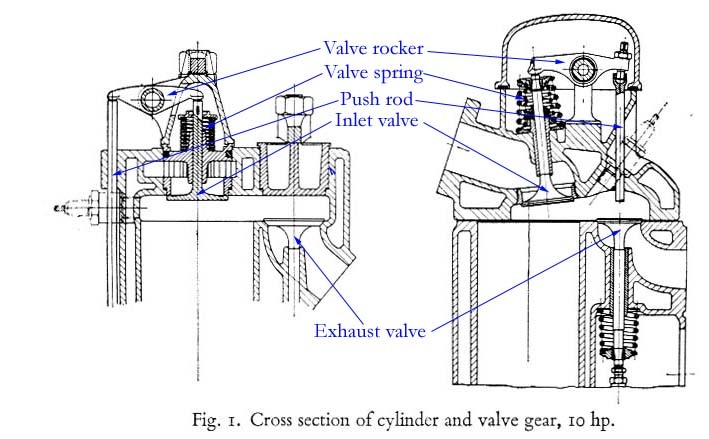 Using the search function for side valves:

The “pretty much dead” explains why they are not in the game and won’t be in the future.

And engine designer is on lock down!

And engine designer is on lock down!

??? And the rest of turbo designs and cylinders configurations?

Turbo is being recalculated, but no new things will be added until after Automation 1.0 is released. Then the list for things to do regarding the engine designer is long already, V6/V16/V10/V12, I3, Diesels, Wankels etc. etc.

don’t forget, the guys have a literal shit ton of stuff to do beside every other engine type there ever was

To clarify: the engine designer is on lockdown regarding features, not content! Side Valves would be considered a feature.

Ok.
The Automation 1.0 v update, for which day and month?

Short answer: When it is ready

Long answer: No way the devs can say when the game will have the 1.0 release… It all depends on how quick and especially, how GOOD they can make the game. Quality comes first. Nobody wants another Detroit like game. I would consider another year of work before Automation v1.0, but thats just a really SPECULATIVE guess.