I think the costs look pretty good to me. Gives competitors a bit of room to make something special.

This looks much better now

Will you judge economy based on final tab consumption or via economy at rpm in lua files? Fuel tank size? Driveability will matter for laptimes, driver errors…? Tyre degradation is none? What’s with pit stops?
You may want to tell us more about your calculations since these things matter a lot when tuning a car and actually choosing to participate or not.
The reason I’m so picky is that I’m always really interested in racing-type of challenges and this one sounds great…but so did 93 DTM, 96 NASC and AGPS 16, in all of which I spet time for nothing, so I became more careful. I just want to enjoy it as much as possible. No offence.

Fuel:
I will look at the economy in the final tab, not via lua files. All cars will be given identical fuel tanks (same size) to make it simpler, and in my mind also more realistic in a racing series with somewhat “budget cars”, at least slower cars.

Drivability will have an effect on lap times (not a massive effect though, so I would focus more on good laptimes), and a big impact on the chance of driver errors. It is difficult to determine how good your “driver” is, so I’m using drivability stats to give an indication of how difficult it would be to drive this car fast. It is also difficult to say how consistent your driver is as that varies from driver to driver, so drivability has a relatively small impact on lap times.

I won’t take tyres into consideration, so it is fuel that limits how long you can drive before having to pit. Pit stops will have a set time (so each pit stop takes x seconds for all teams), but the engine and overall reliability will determine how often you need to pit for repairs, which will add to your time of course.

I hope this helps, do not hesitate to ask if you have any further questions.

I hinted at this earlier but are you allowing all wheel drive?

Cool, i will send you my entry later today then. just making finishing touches

The Automation Endurance Challenge II is officially open for entries. Read the rules and regulations carefully before entering. Updates will be posted as replies in this thread and added to the main post so you won’t miss it. I wish you all good luck!

A new entrance to this second running of the Automation Endurance Challenge is Izen motors. While this is Izen motors first time in a racing series they are proving they are serious by tuning their GT 43i to enter both the Gt-pro and Gt-am classes.
Below you see the car that has been entered for the Gt-am class. It is clearly recognisable by the lack of a rear wing. 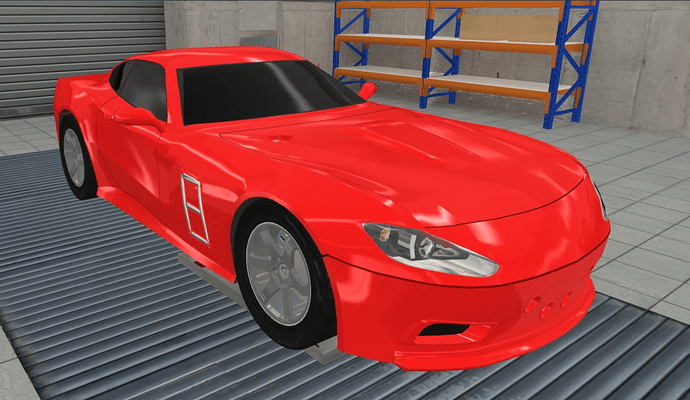 GT Am.png1040×604 686 KB
Below you can see the car entered in the Gt-Pro class. It can be differentiated from the am car in the fact it has larger air intakes at the front and a big rear wing. 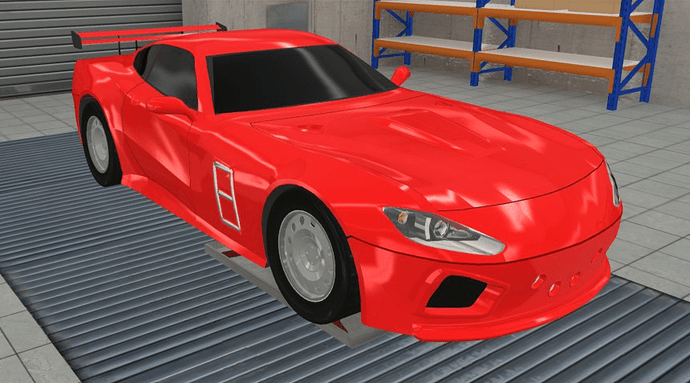 GT Pro.png860×478 494 KB
On the side of both cars you can see the positions system showing the spectators where in the order of the race the car is running at any time.
Both cars are powered by a 3 liter 4 cylinder engine allowing for good power while still making it fuel efficient for better strategy over the long races.
Will i become backmaker like so many other first timers on track or will they fight at the front only time will tell.
2 Likes
Hallowenman 21 April 2016 18:47 #30

I updated the application form so no one forgets to include any links to mods they might be using. Remember to read the rules carefully. I have not stated that a mod must be on the Steam Workshop, but if I receive any links that do not look safe, I might refuse to accept that entry. Therefore I would encourage you to use Steam Workshop mods if you want to use any mods.

I had a gt-am car all tuned up, last rule check and than BAM economy should be at least 30%…well shit

I’m currently stuck in the 28’s

Yeah I understand that it can be quite difficult, but it is plenty of time until the deadline, so you got time to tune it perfectly. 30% is only for the GT-AM class though, and for the GT-PRO class it is 25%.

i ended up running 36 cam on mine

Erin are proud to announce the first details of their entrants into the Automation Endurance Challenge II. A special development programme has been setup to oversee the design and testing of two cars to enter into both classes.

The GTLite-16 S1 is a continuation of the GTLite platform that ErinSport have developed over the past 10 years. Now in its 4th generation, the chassis was originally designed for the ELMS series and a new variant, the S1, is now in development specifically for the the GT-Pro class, currently with a 2.5l Twin Turbo V6.

The Tauga Coupe Super Touring is a variant of ErinSport’s current WTCC vehicle, and this version has been modified for the GT-Am class. While the chassis is that of the standard coupe version of Erin’s compact sedan, the Tauga, underneath this is a proper race car, using a classic 2.0l i4 Turbo engine.

and are there no restriction on body types?

May I ask what the point of restricting down-force is?

EDIT: Also, can we dig into our chassis/trim budget with our engine, if it is over the engine budget?