Community Challenges & Competitions
lotto77 1 December 2022 10:29 #1
Go play Dino Rex right now, I promise you that it's a very fun game that won't make your ears bleed or make you throw your controller at the screen in rage or scream or bawl your eyes out or suffer internally and externally or suffer RSI from doing constant quarter circle forwards or

The ABC's making a retro style cop show in 2005, and they want a cool and iconic car to be the star of it, while also playing into the retro revival that's going on.
Rules
Submissions
Priorities

12 days after I said I’d take a couple of days, here it is

Apologies for taking so long, almost had it up on the weekend after life happened then I managed to get sick! Will likely add more inspirations later, as there’s not a ton rn but I’m also still a bit sick and waning fast.

The total tech pool limit applies to the whole car and its engine, not just either of them on their own.

Also, with this tech pool limit in place, the ET limit (which I’m assuming only applies to trims, not the engine) may well be redundant.

Some other things to add, Fuel choices?

I assume being “retro” will tie into having some lore to explain things? as well as design.

Regular (91 RON) and premium (95 RON) unleaded fuel will be preferred, although I expect the producers to accept super (98 RON) unleaded.

Oh shit you’re right, fixed with basically what abg7 said, up to 98 is allowed and it’s up to you what you use.

Stupid question but um, does it actually have to LOOK like the po-po or could it be like an unmarked detective vehicle?

Yeah, unmarked detective’s car. Normal police cars could be fun too for something different, but there’s much less variety possible there.

I am not sure that I agree there. I think that considering the price range of the cars, the ET is maybe set a bit lean. At this techpool I first built a car that was around 40K, but it exceeded trim ET by a fair margin. Now I have been removing as much stuff as I feel comfortable with (lore wise, that is), car is down to 30K (and being too much below budget is rarely a good thing in challenges) but ET still a bit too high.

With that in mind, a trim ET limit of 120 or so would make more sense.

My test mules came in at under 100, but they were based off Australian cars so they weren’t exactly super high tech so I could always give it a bit of a bump.

It’s not hard to stay inside 100, it’s just that it seems that you reach it when you’re way below the budget so they feel a bit mismatched IMO.

I think a game update may have done something to car prices since you posted the challenge. I started building a tester that fit right into the budget. Then I changed the rear suspension and it dropped to $38,000. I went to work on it the next day and it was down to $33,000. I don’t think any of your inspiration cars would hit $40k if they were built in Automation. I guess it all depends on what kind of cars you’re looking for, I’ll make mine fit either way.

That was intentional, actually. The Monaro was something like $35k, and the FPV GT was about $39k, the extra headroom was to allow for actual GTs etc.

3 Likes
lotto77 5 December 2022 14:38 #16
Go play Dino Rex right now, I promise you that it's a very fun game that won't make your ears bleed or make you throw your controller at the screen in rage or scream or bawl your eyes out or suffer internally and externally or suffer RSI from doing constant quarter circle forwards or

Rules seem to be hashed out and I managed to forget the date I’d written so it’s fair game for submissions as of ~14 hours ago! 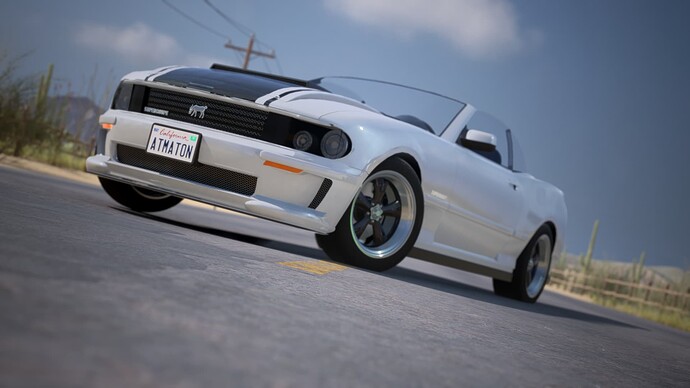 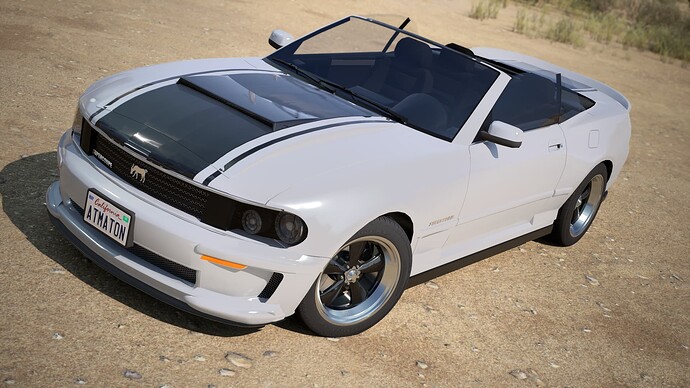 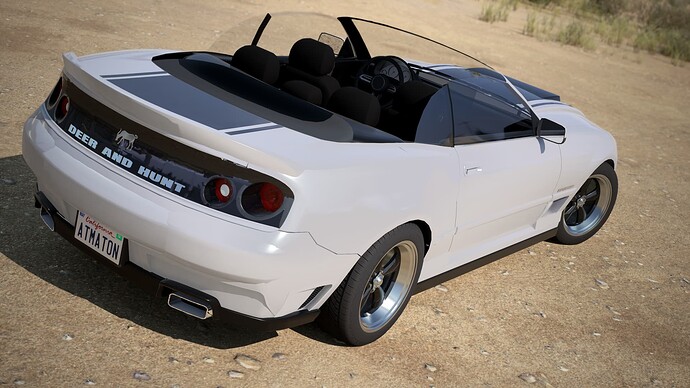 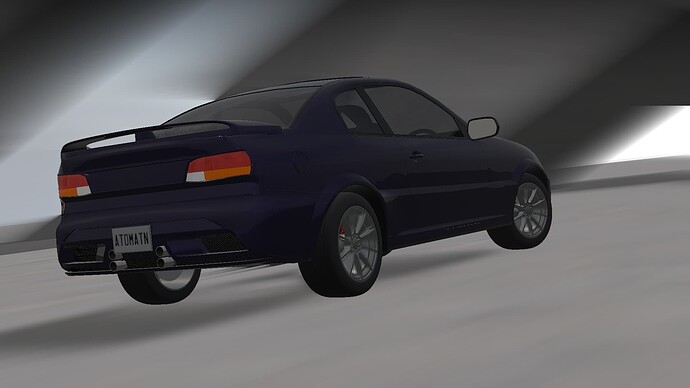 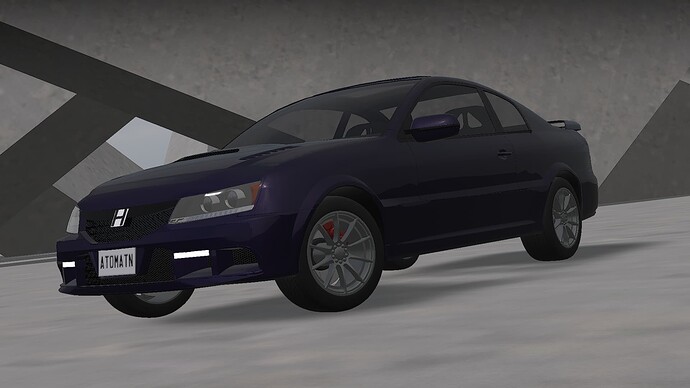 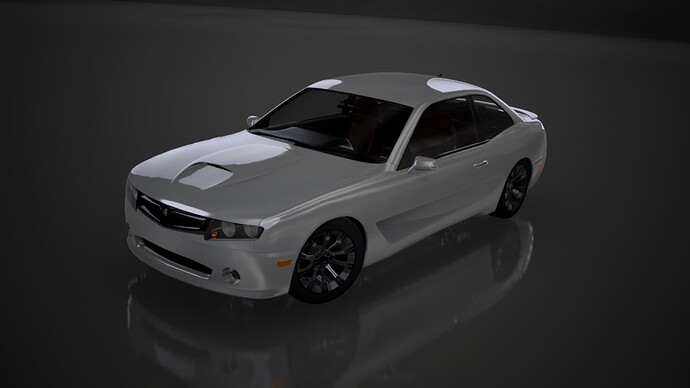 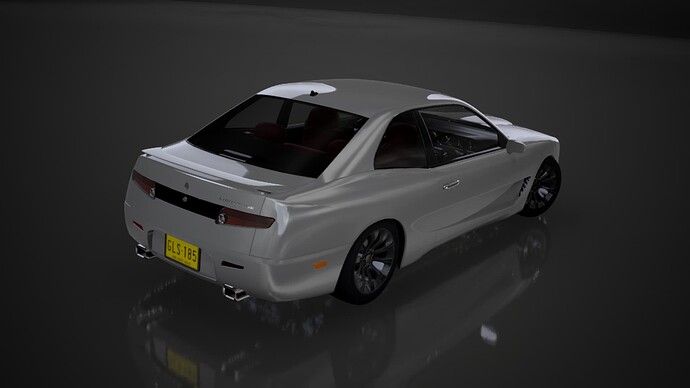 As a native Australian automaker, Durendal is proud to submit the 2005 Nighthawk for consideration. Our car shares it’s architecture with the American Armor Hurricane ponycar, but adds refinement with an upgraded independent rear suspension and components. A 4.4 liter V8 provides more than enough power to run down criminals, and all of this is sold for only $37,900.

A car named after a stealth bomber, based on one named after a WW2 fighter… But with styling like that, nobody will miss it, unlike its namesake!