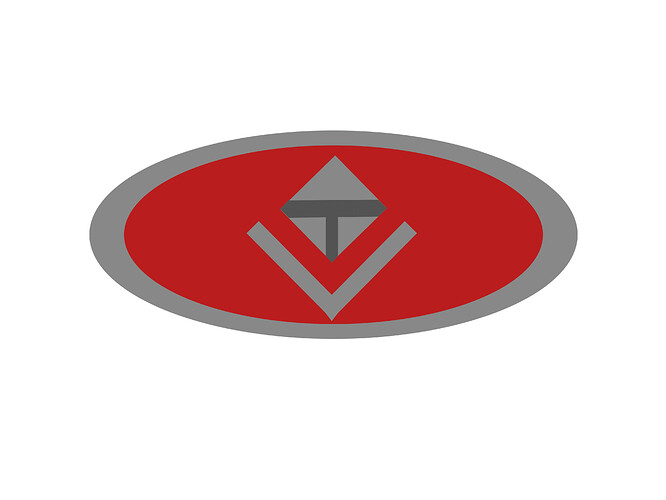 Founded by Kenta Tochikura in 1973, the Tochikura Motor Corporation stands out as the only manufacturer to utilize the boxer engine in every vehicle they produce.

Their goal is to take on the world of “bang for your buck”, affordable sports cars that pack a punch. They also sell sensible family sedans, wagons, and SUVs, but they aren’t shy about the fact that they’re just to finance the design and production of their more sporty offerings. 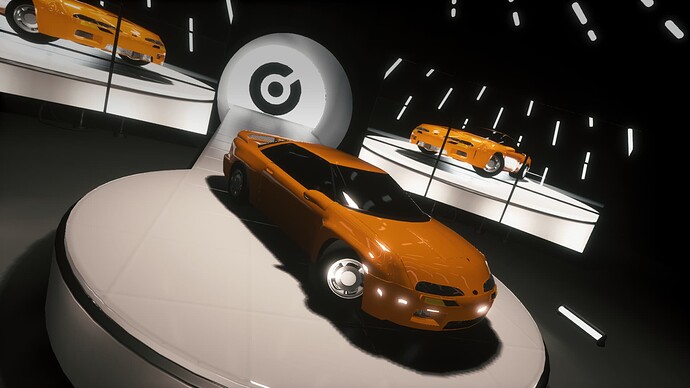 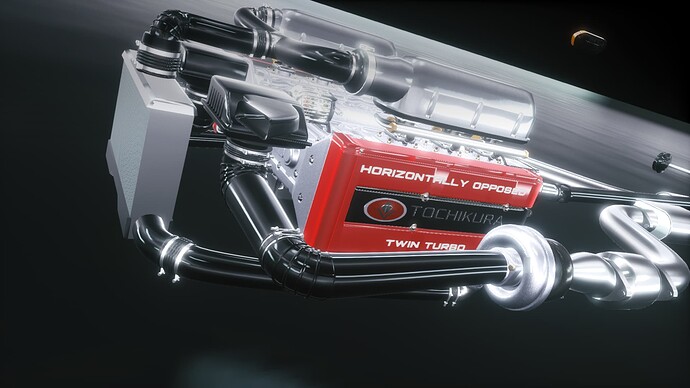 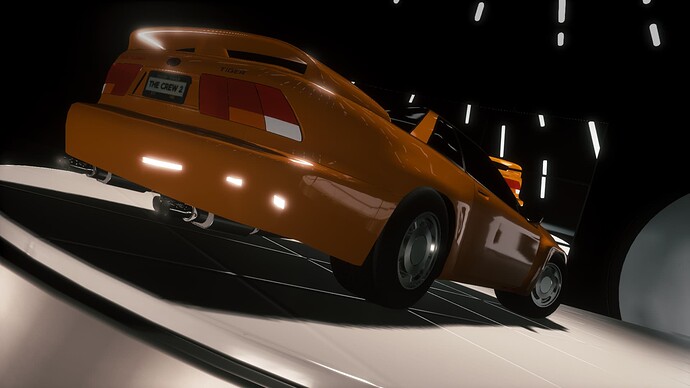 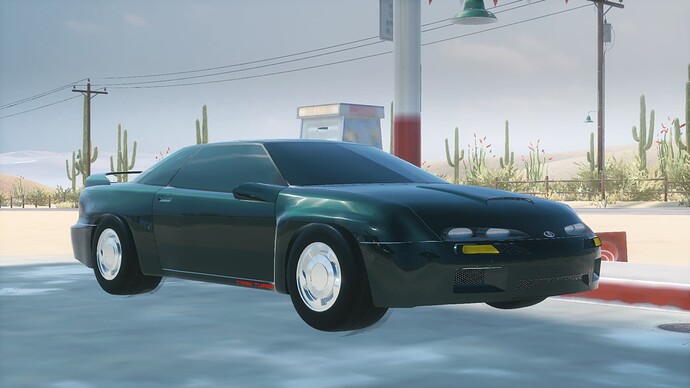 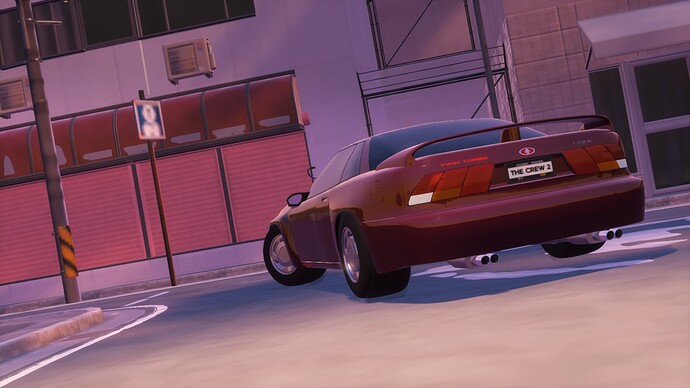 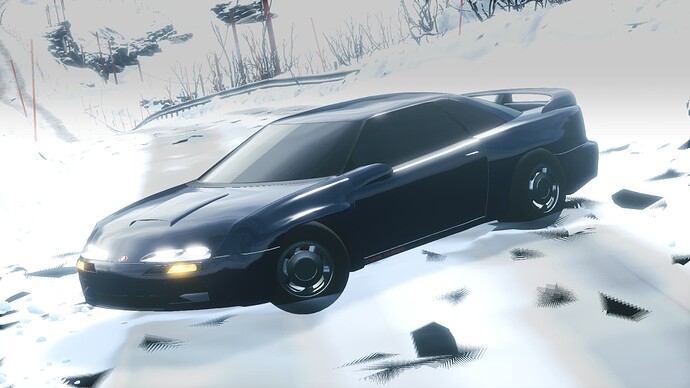 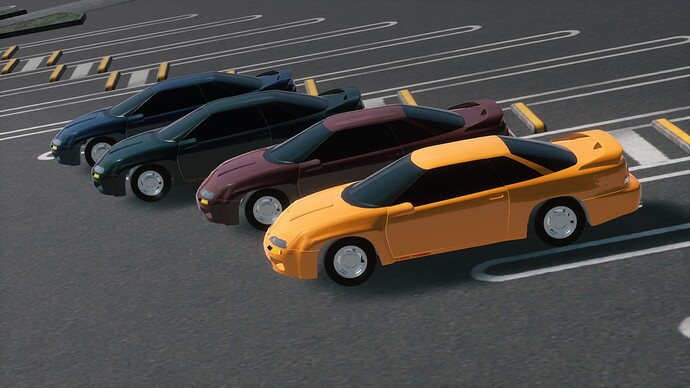 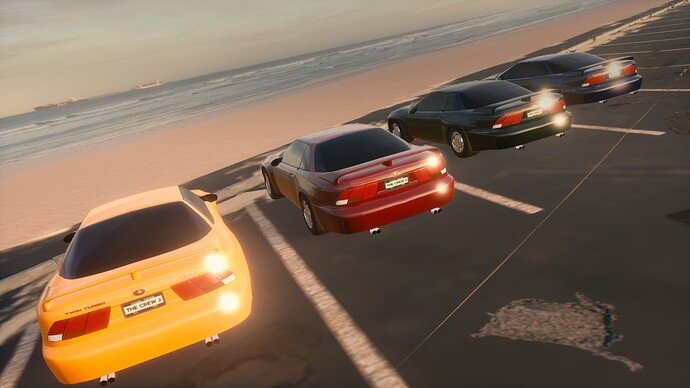 What body did you use to make this? I’m sure it’s neither the '89 Z15A/Z16A GTO/3000GT body nor any of the '83 Bean body sets, and all of those have a similarly rounded appearance. In fact, it could be a remake of the '90 F-body mod from the Kee era (a favorite of mine back then) - and I think that one’s part of the legacy body mod pack.

This is correct. I am building something with that myself at the moment 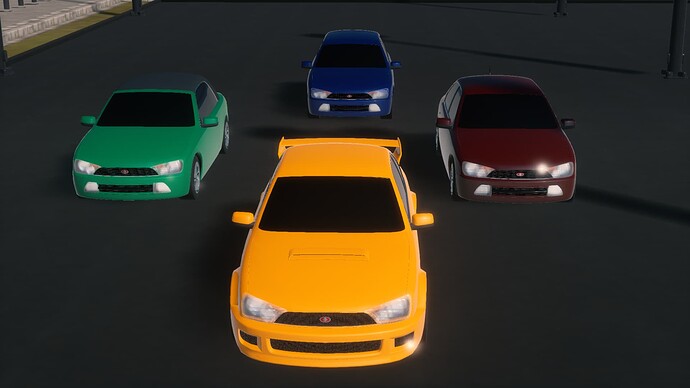 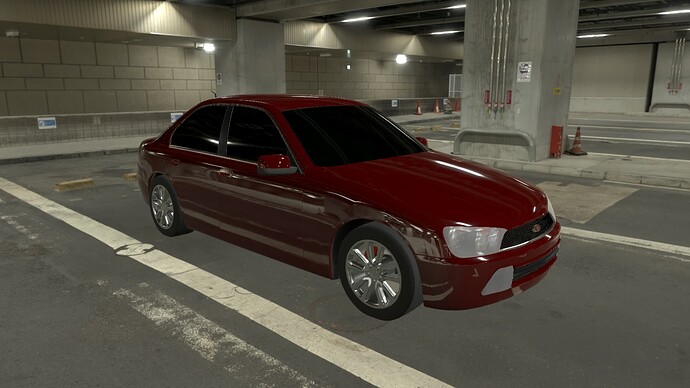 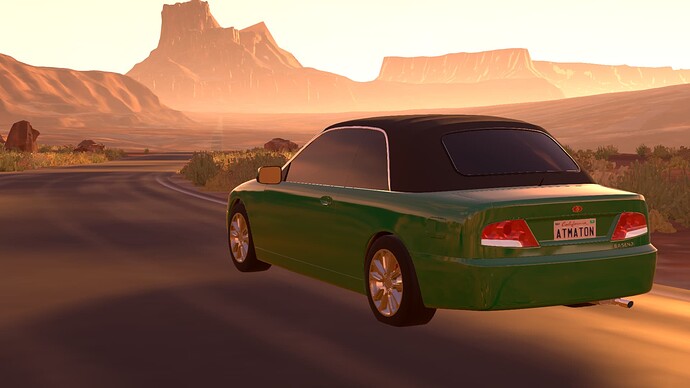 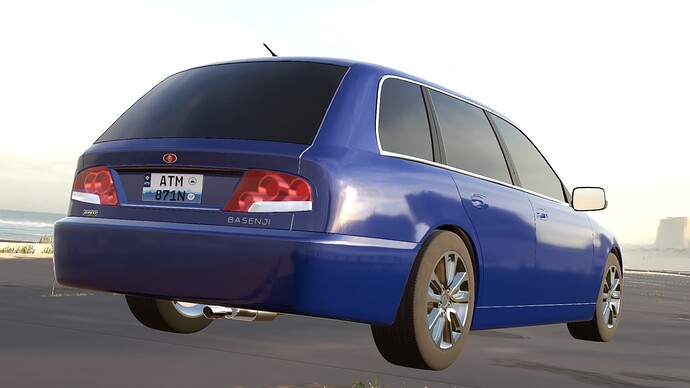 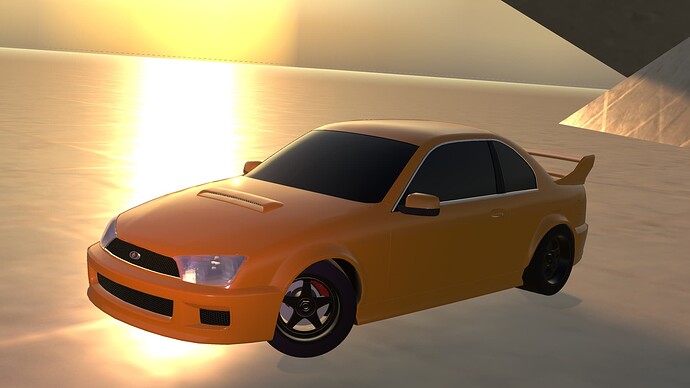 and I think that one’s part of the legacy body mod pack.

Yup! Thats where it’s from

From what I’ve seen so far, the entire Basenji line is based on one of the '88 Indicator body sets - my guess is the smallest one, with a 2.55m wheelbase. 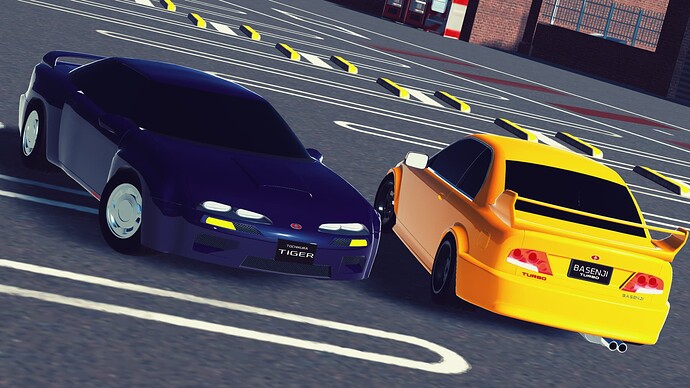 I see potential in your designs already, keep on making cars and improving because I want to see more of this. 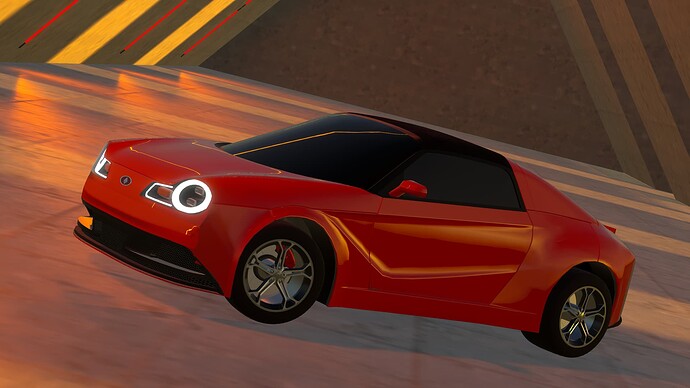 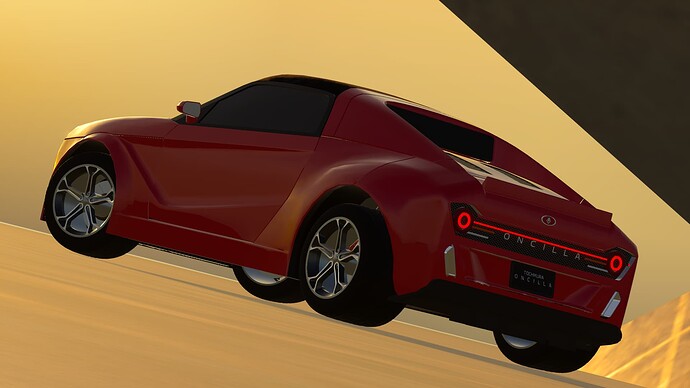 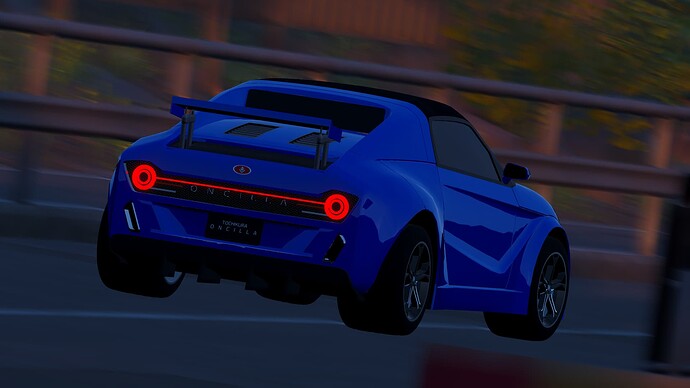 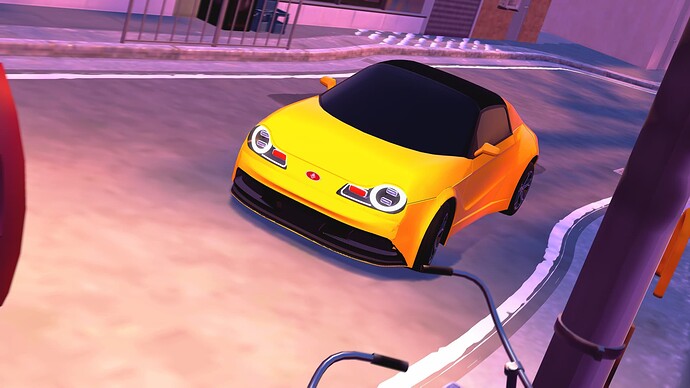 Design is very fluent! Would make a good competitor to the Mazda MX-5

And it would easily fill the void left behind by the W30 MR2, being a small mid-engined roadster (or coupe). But what engine (in-game) does it have, and what transmissions are available? Anyway, it looks quite cute up front (a desirable, if not necessary, antidote to the unnecessarily forceful exterior designs found on modern modern cars), and sufficiently purposeful from the rear.

Thanks! Actually, I designed this with it competing with the Porsche Boxter in mind.

When I heard that the Oncilla was powered by a H-pattern manual, I was relieved - until I found out that it only had 5 forward speeds. That would have been acceptable in the last two decades of the 20th century, but not today. So why didn’t you use a 6-speed gearbox? Was it to keep costs down, or to reduce wheelspin, or both?

I… didn’t think of that. oops

Excuse me while I give it a 6 speed…