We have the Sedan/Estate thread, the Sports/Super Car thread, and the Hot Hatches thread already, so why not this? 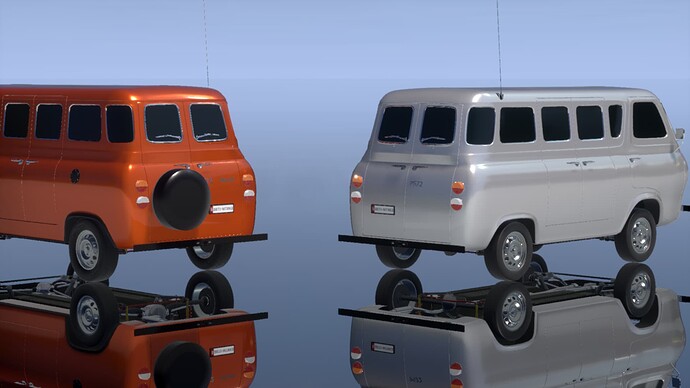 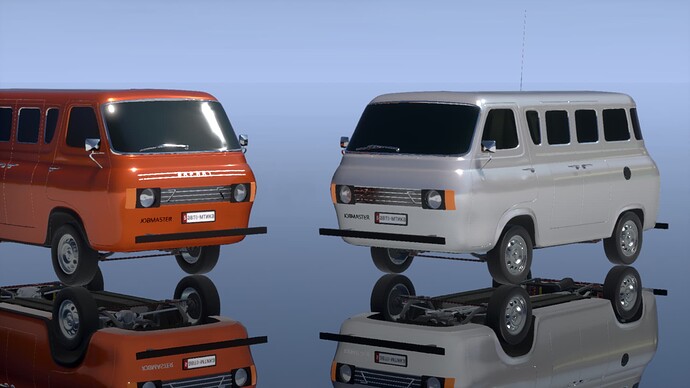 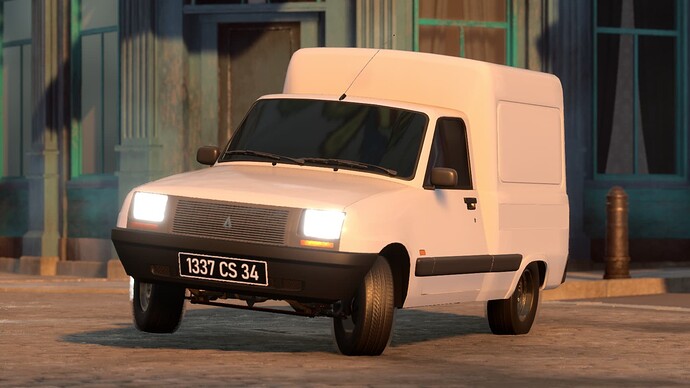 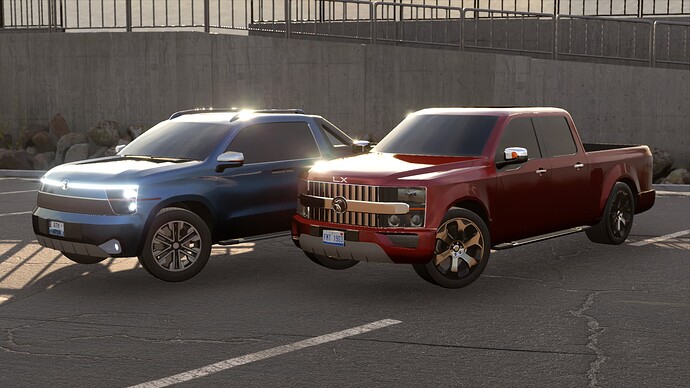 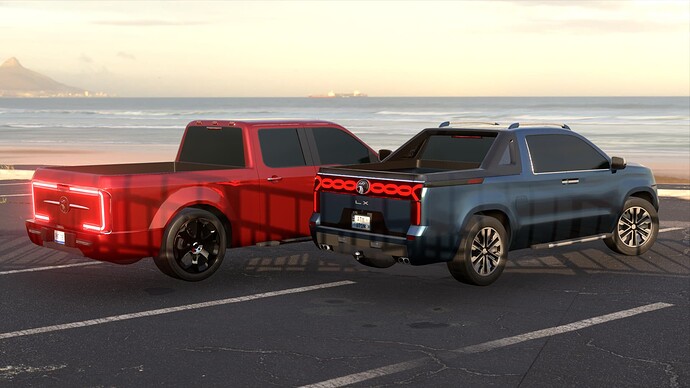 I couldn’t really think of a great name, but here’s my latest SUV, the Birchwood Eco-SUV! 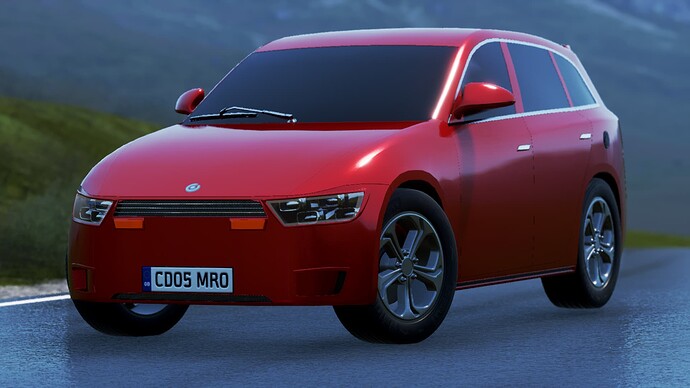 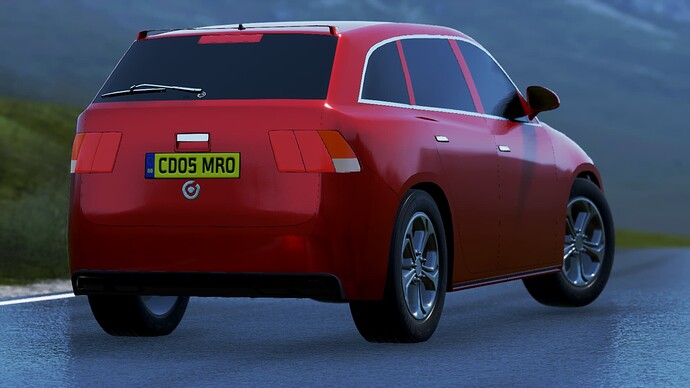 I made these a while ago! 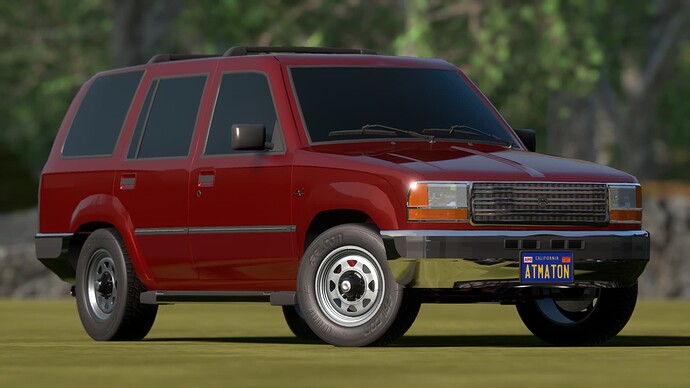 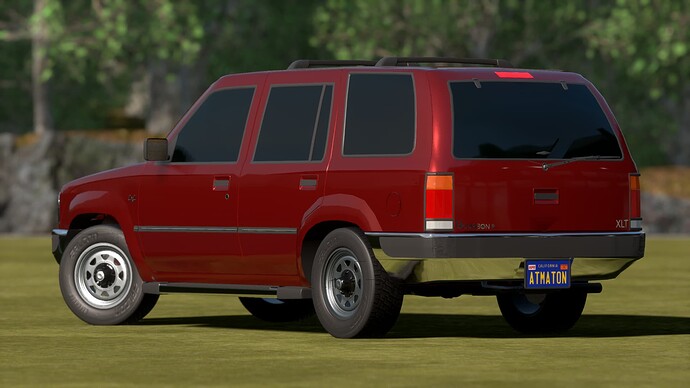 And here’s the other! 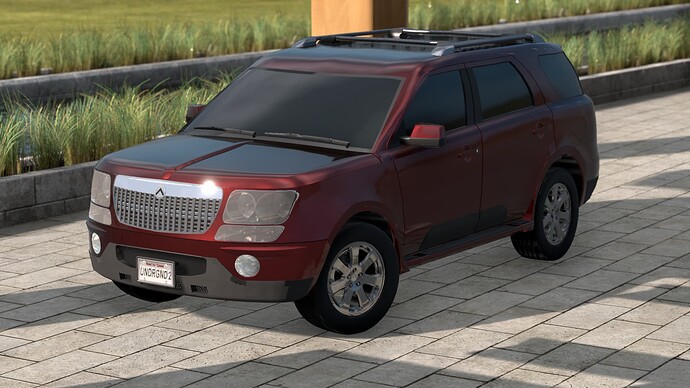 If you’re going for anything past 2017, I’d suggest a far bigger grille, as that’s where most automakers are headed.

The front wiper fixture you’ve used is dated for the front, and try using 2 as it has been a while since I’ve seen a modern family car with a single wiper.

Also, to tidy up the back end, I’d suggest using the handle in the body moulding section, as that handle looks kinda dated and doesn’t really suit the car.

It is a good starting point, the majority of shapes are all similar, and they generally fit the lines of the car, but it needs a bit of modernising in some areas.

Before anyone mentions double posting, sod off 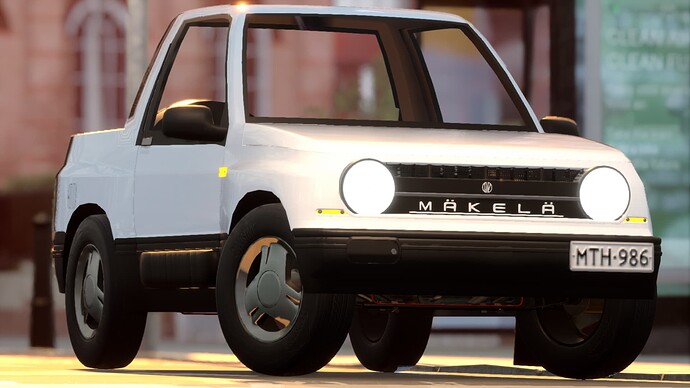 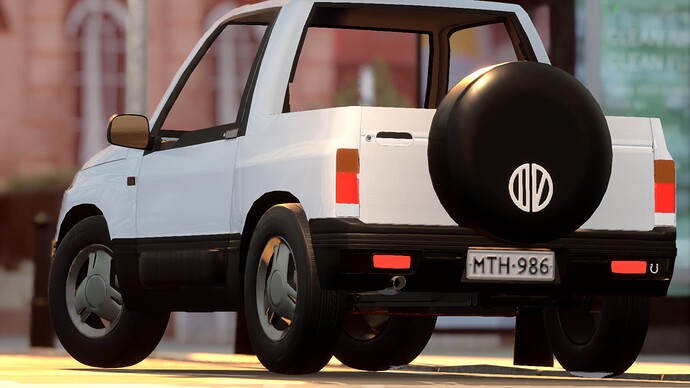 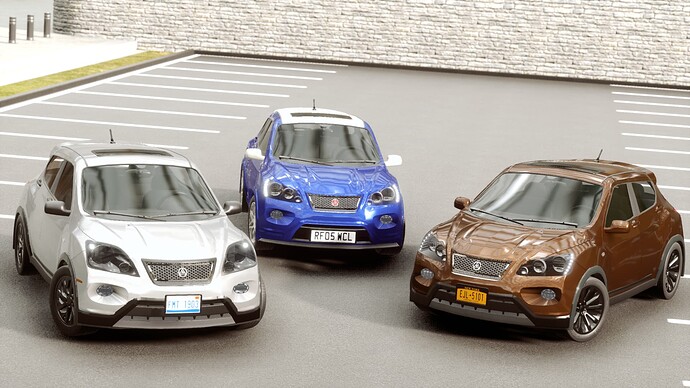 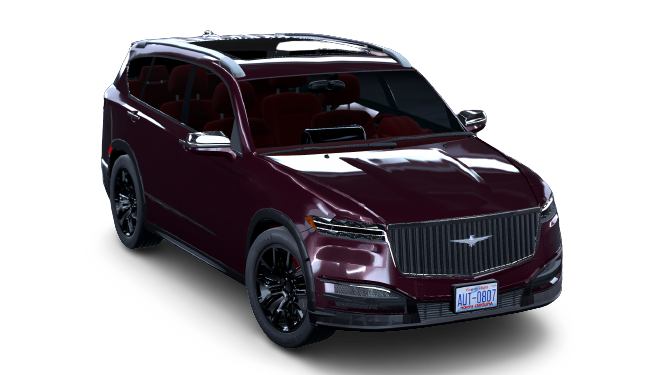 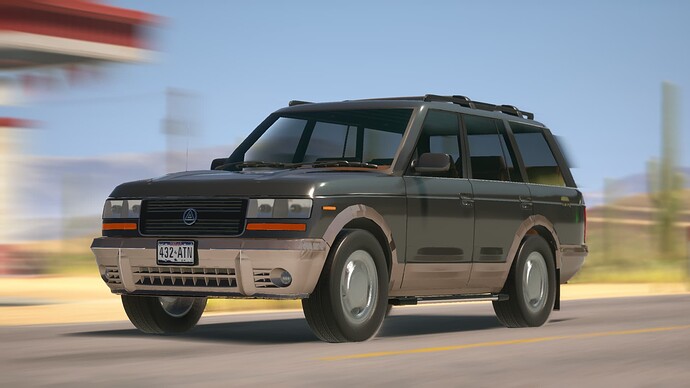 dropping by some suvs (some images are repost) 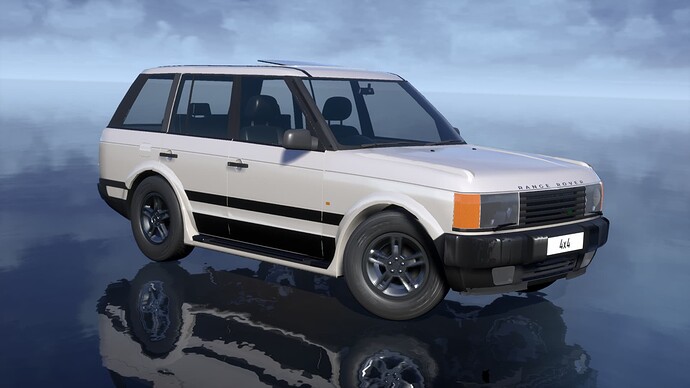 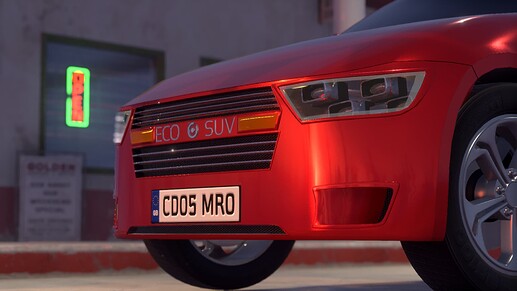 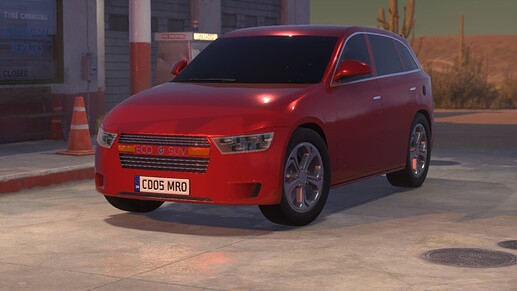 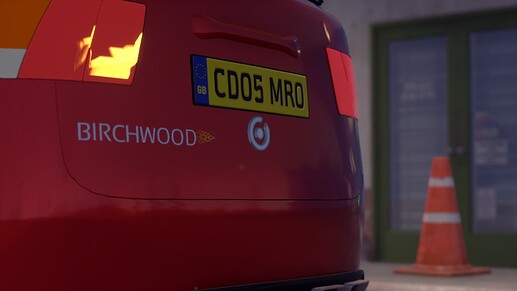 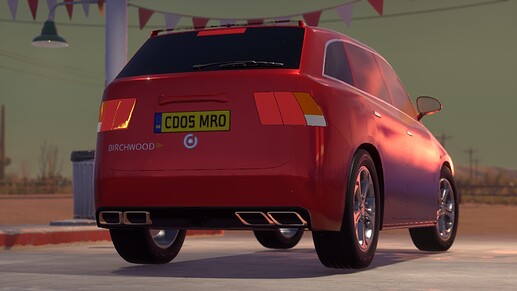 The original design was based on my Birchwood Eco-RF, and I wanted to make it somewhat similar, but that gap on the front did need filling. Thanks, @Fletchyboy100! 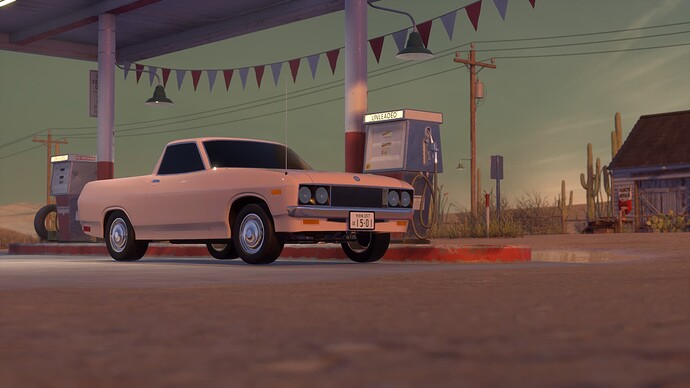 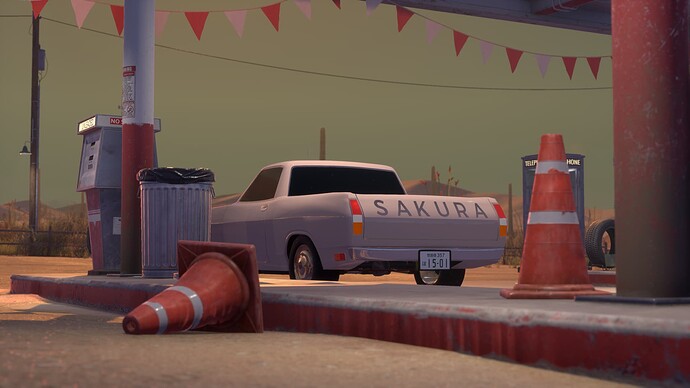 It looks more like a car-based ute than an actual truck - and this poses an interesting question: Should utes be posted here as well? II think they should - after all, they often use passenger car platforms, but have a large load bay just like an actual truck.

In my mind, a ute is just a specific type of truck, and thus fits here.

1992 ITA Malon V8. Made for the sports truck challenge

A lot of people on my discord asked for a truck challenge of some kind, some wanted a luxury truck challenge (which I’ve already done years ago and will do again in the future), some wanted a sports truck challenge. The concept of a sports truck was (and to some extent still is) kind of foreign to me as I couldn’t see any way that a big tall vehicle with the aerodynamics of a brick, a weight of usually 4000+ lbs and RWD with no significant amount of weight over the rear axle could ever be sport… 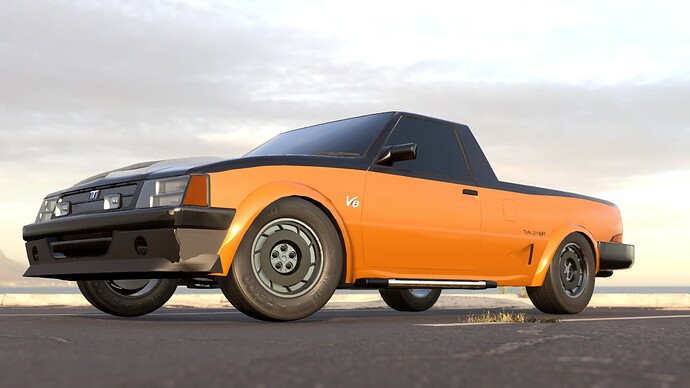 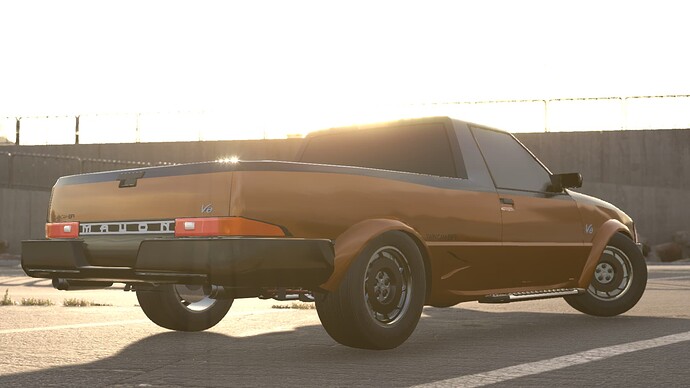 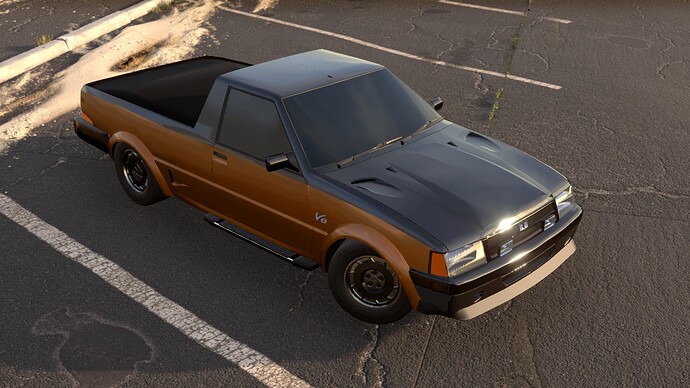