here i am trying out the demo version, pleaying a little bit arround with the one car i can design

here some pictures - how can i take images of the stats of the car’s engine, or the handling stats? do i have to use paint for it with print key - i made the last picture with print tab, but the demo errors away if i try to minimize it, so it’s pretty anoying to sart it new evry time ^^ any possibility to get the stats directly out of the game?

here the images of the car and endine - picture from the back has stock rim size, front shows correckt size 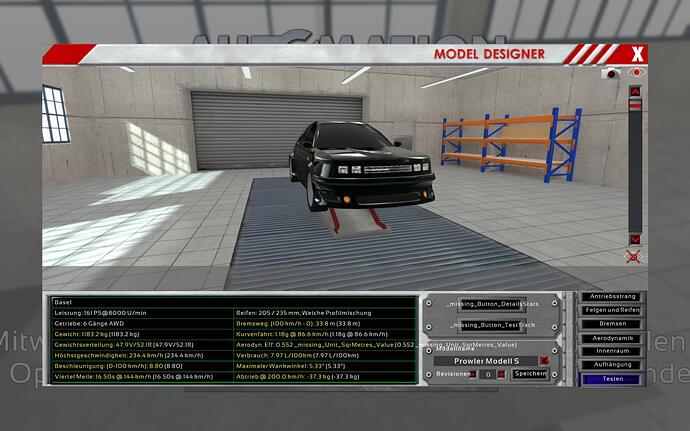 I’m afraid the only way to screenshot the stats is with the Alt+Prnt Scrn shortcut. But if you keep paint open and run Automation in windowed mode, then you don’t have to minimise the game while working on Paint. Or if you only minimise the game for a few minutes at a time, the game won’t go out of proportion. This is a known bug but it’s pretty low priority at the moment with the new UI being worked on.

ahh ok, thanks for the info, here a new model created right away the last minutes 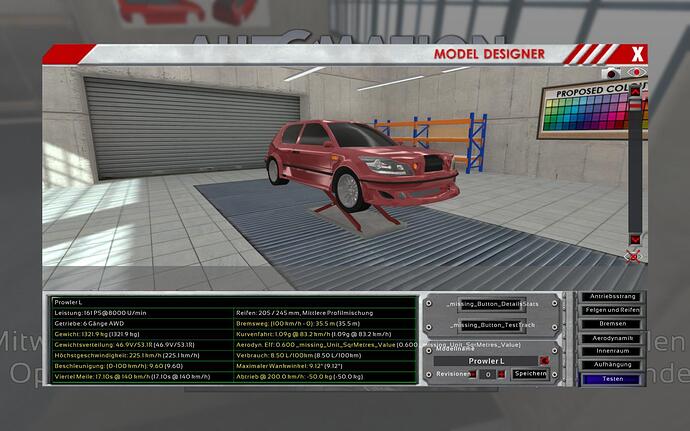 8 exhausts for a 4-cylinder engine with 250hp? That’s a bit ridiculous if you ask me

But i would be VERY quiet.

But i would be VERY quiet.

Hey! Check out my cars. My company is called Efendi Motor Co. I also use demo version and look at my cars

Hey! Check out my cars. My company is called Efendi Motor Co. I also use demo version and look at my cars

Come on Octane, you know better than to blatantly advertise your cars in other people’s threads. 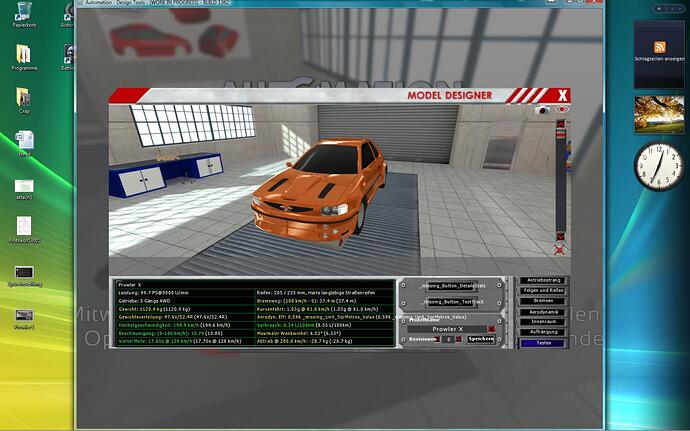 The car isn’t as sporty as the name and the looks suggest, but a good car nonetheless!

Also, you can press Alt+Prnt Scrn to take a screenshot of just the active window, without your desktop stuff being shown

Taillights improoved now fitting better ;D - design at that time my favorite of all creations, also used different interior to save weight 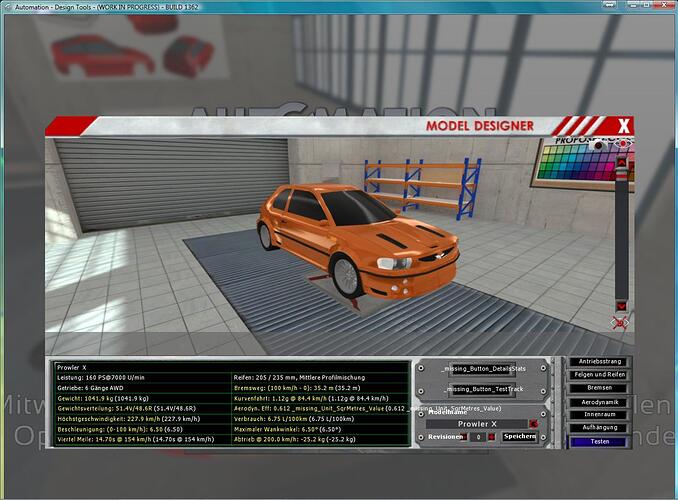 43K MTBF isn’t too bad, but for its purpose, it could be slightly higher. I do like the new design though

Less bore more stroke should let you fit a bigger engine under the hood. Good designs so far. Very sporty front ends. Also if mtbf is in kms it can definitely be improved. Can you screen shot your engine specs? 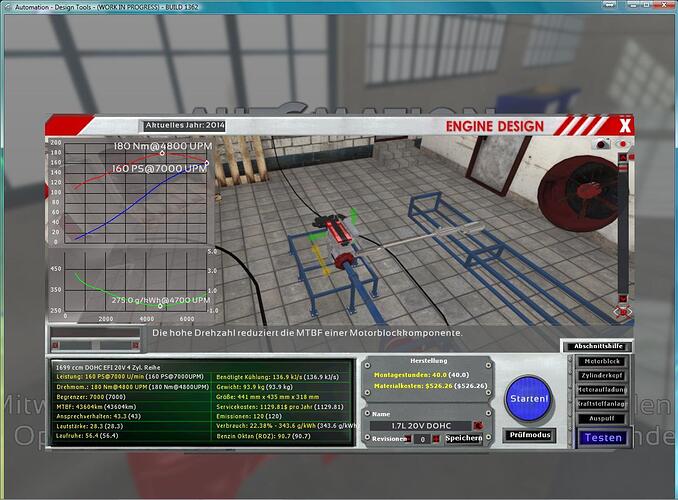 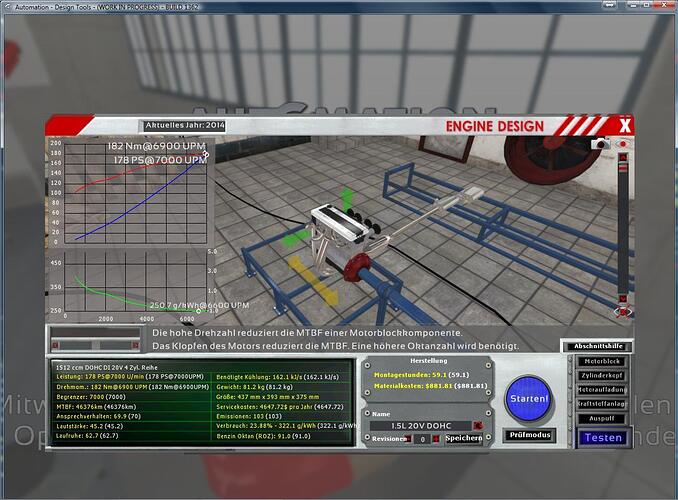 here a new Version of my Prowler X with an 1.2 Ecotec engine

gettin better in creating engines first tried to get an 2.0l engine in it, but no chance, all bigger than 1.7 it says it’s to large

can someone tell me if it’s still effortable to buy the supercharged version, or will there be a major update soon, where other better versions will be available?

here the pics of my new creation

- chassi staid the same, cause i haven’t found time yet to create something new =) 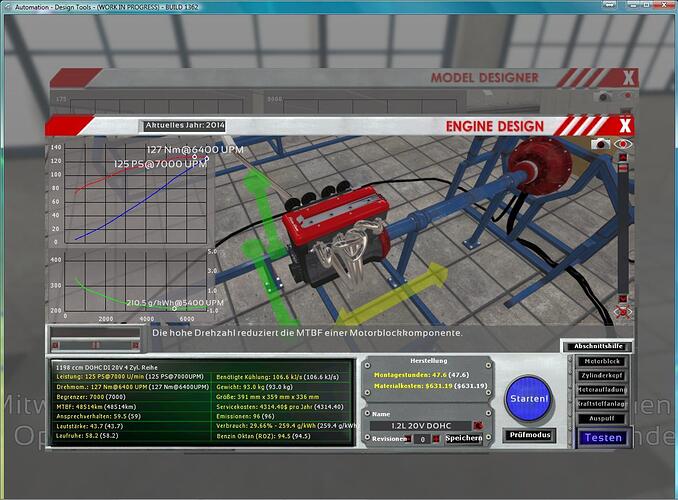 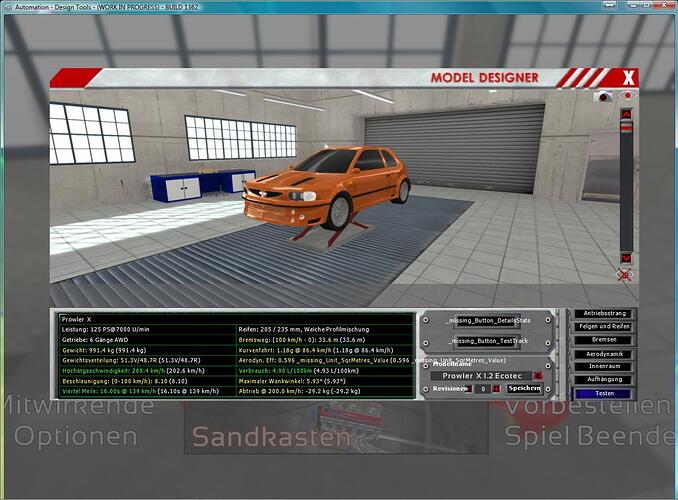 You should definitely buy the Supercharged Edition. V16 engines, a special forum rank, and ‘other perks’. What’s not to love? Also it’s a fair price which always helps, it’s a shame I didn’t get the Supercharged edition, and as of now it’s impossible to upgrade from the N/A version

ok thanks for the info

also working on a new type of Modell:

here a new version Prowler M is introduced, a Car made of Steel and real heavy, therefor cheap production, midrange sector still looking sporty and the Ecotec makes 6l out of 100KM 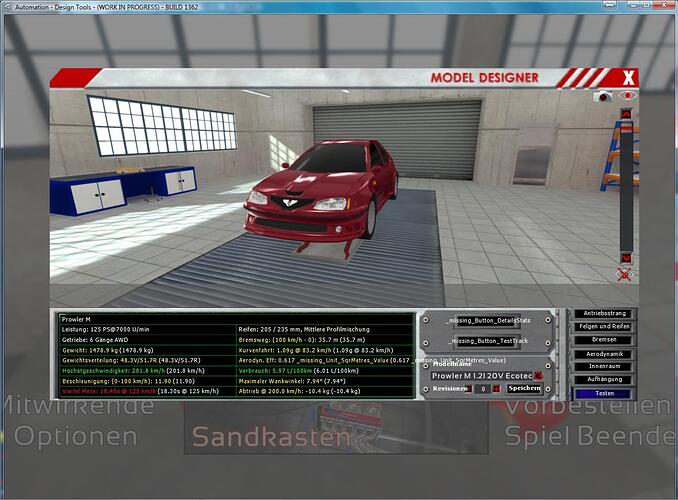 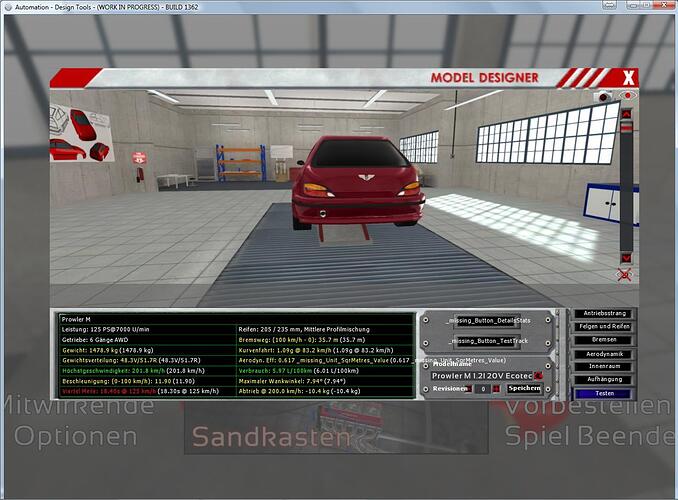 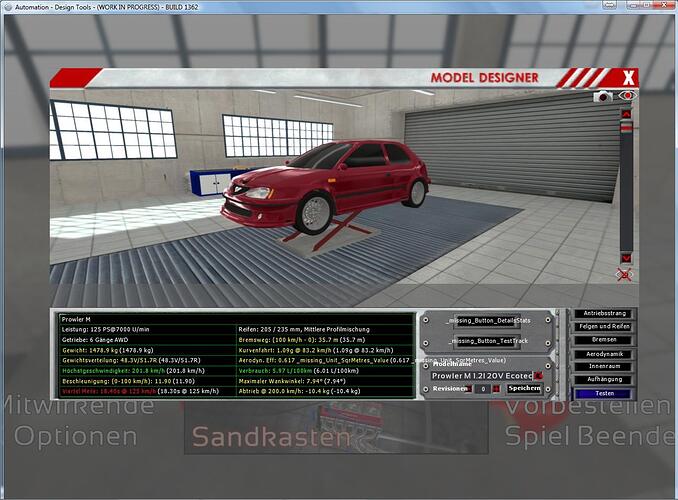 You get your own unique product key which you must activate via the UCP (I think), then at the launcher, you input your forum login details and it will recognise you have activated a key, and you have the full game!

ahh i see there’s an automation menu in the forum under my properties where i can enter a Key - also i can name someone that refered me - is the guy i name ther getting anything from that or is it just nice to know for the forum owners? =D