“Hi There! Did you ever think think we would have 10 seasons of this? Can you belive that after 10 years we still can find these drivers roaming around your hometown”

“Every year we pick the worst of the worst and let them loose in your testing facility. We teach them basic driving techniques and show them how to be safe behind the wheel. Every episode we will graduate someone until only one student remains, who we will give the title of ‘Gasmea’s worst Driver’. But to find our worst driver we gonna give our bad drivers test after test. And for that we will give them our: Brand. New. Ride!” 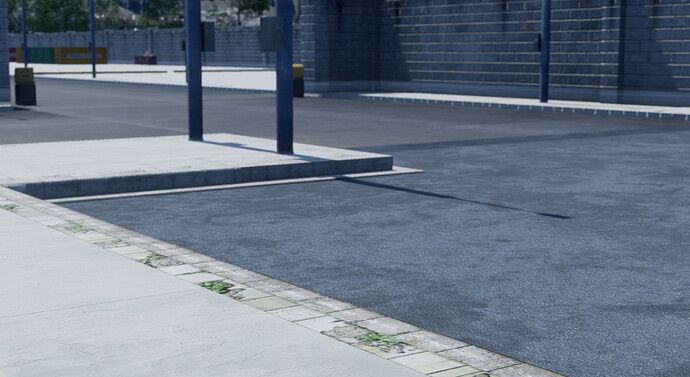 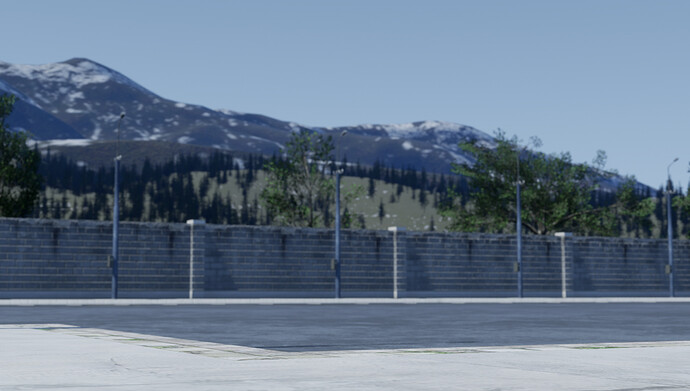 “CUT!” the director screams, “Where is the car guys”
“Got lost.”
“WHAT YOU MEAN LOST”
“I dunno”
The director sighs audiably “Just put a new tender out and we’ll see who will reply”

The producers are looking for a new hero car for the newest season of “Gasmea’s worst driver”. An edutainment TV show displaying inept drivers and teaching useful driving tips. The hero car is getting drivin at least once every episode. It will be used for mostly higher speed test.

Rules for the car:

What we are looking for

The hero car needs to be easyish to drive and ofc look good infront of the camaras! Well. As much as possible. But also it needs to keep the drivers safe, and should be able to take a hit… or two… or ten.

The car needs to get to speed in a reasonable time. And lower Service Costs and PU/ET times allow us to keep the car alive for longer.

Please dont send us money pits. We are not planning on doing cross country drives, but being on an airfield in nowhere means that it is a bit far to the next fuel station. And of course saving money where we can is always a plus.

Just wondering is it like, model year has to be below trim year, or can they be the same so model and trim is 2019?

One more thing: How about handling? I’m expecting the film crew to want a car that’s agile in the corners, and not something that oversteers or understeers too much.

Good assumption, but it is not stated, which is why I was asking.

Good assumption, but it is not stated, which is why I was asking.

One more thing: How about handling? I’m expecting the film crew to want a car that’s agile in the corners, and not something that oversteers or understeers too much.

A) Common Sense B) Drivablity
If you want me to send a Widowmaker, its getting a quicker yeet than its 0-100km/h time

From what I’m reading in the rules, driveability and safety are top priorities. I would think that would cover the handling aspect.

Dont forget to send something in this time @Sky-High

I’ll get it done nice and early!

A big 5.0L V8 and uh, that’s about all the redeeming qualities. 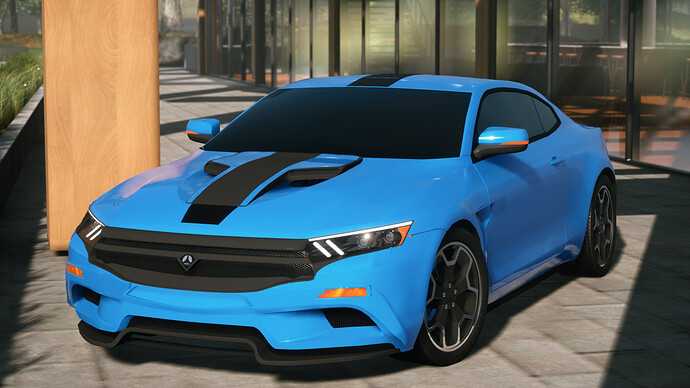 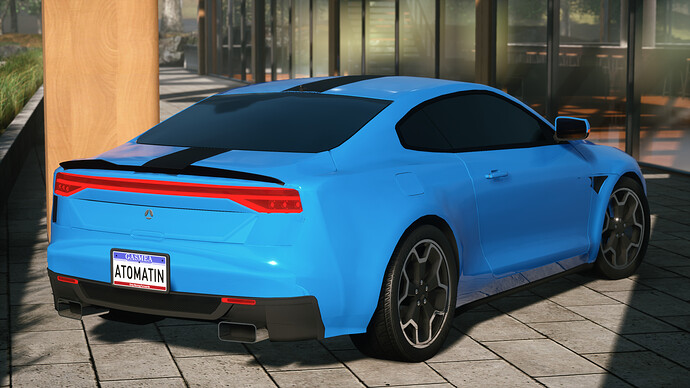 Can you give us a guideline of acceptable PU and ET? Sorry if that’s dumb but I’m not that good in that part.

Some Inspiration while I think about it: 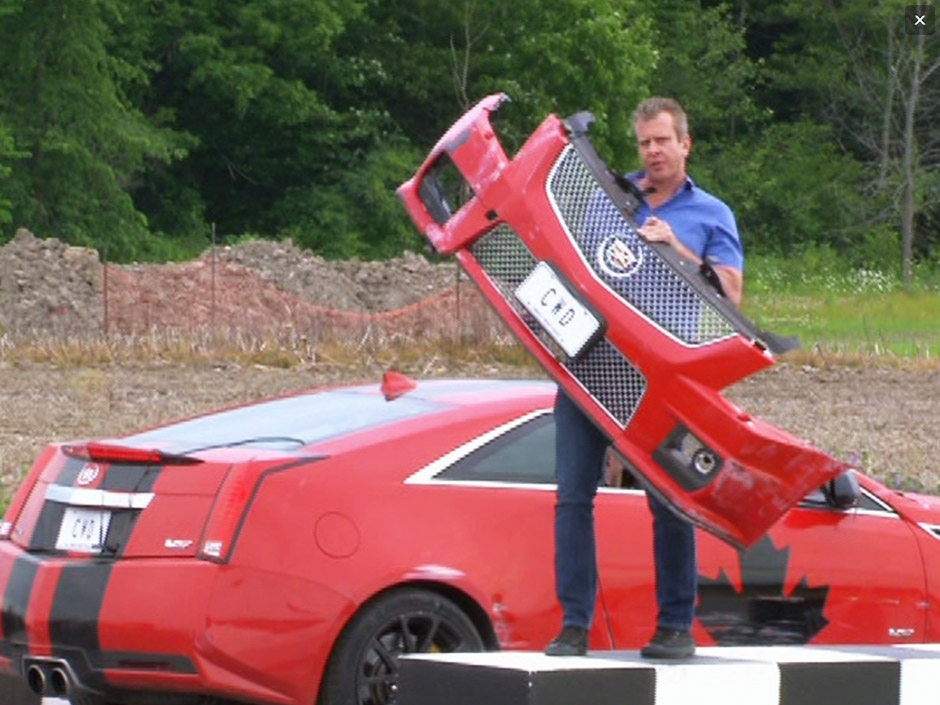 2014 Cadillac CTS-V that the show purchased for $60,000. they also had other New(ish) Muscle Cars for other seasons starting with season 6 with a Brand New (2010) Camaro In response to complaints about vintage used cars being demolished in previous seasons. 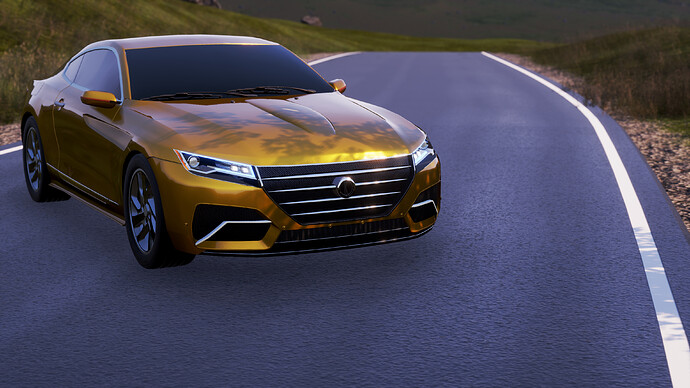 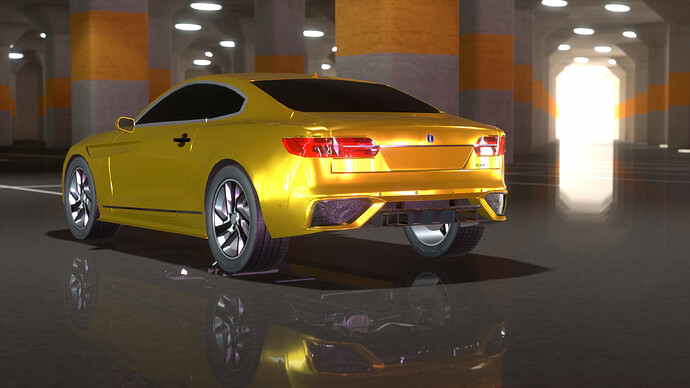 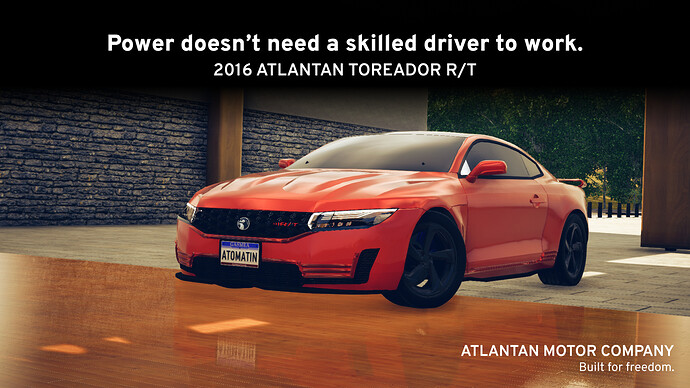 am i going to do this format for every challenge entry? yes

The 2019 Vernon Toros LT with 460hp of Tire Shredding Horsepowers 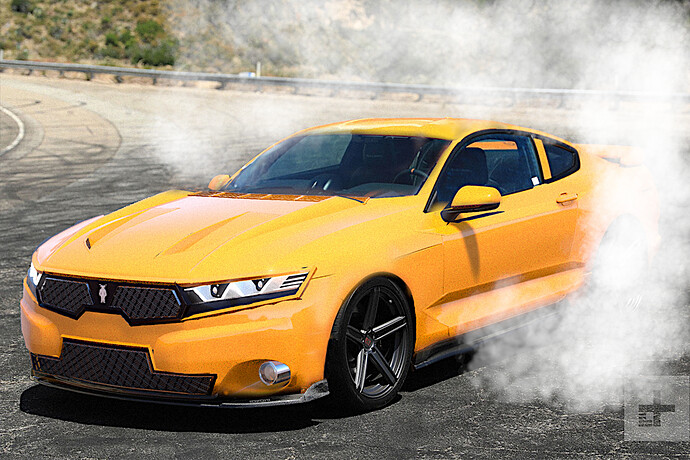 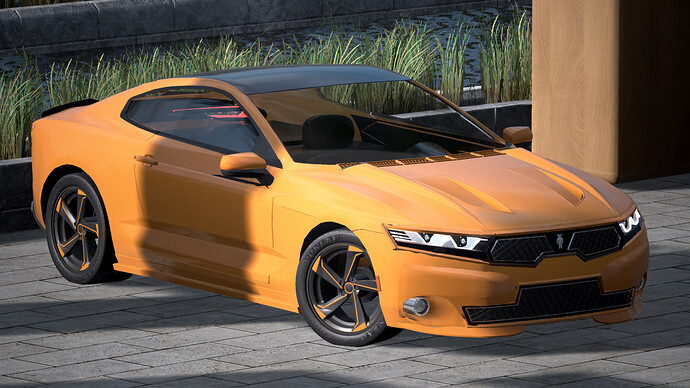 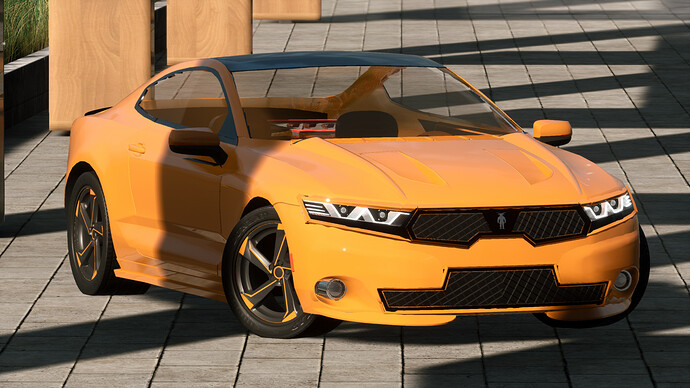 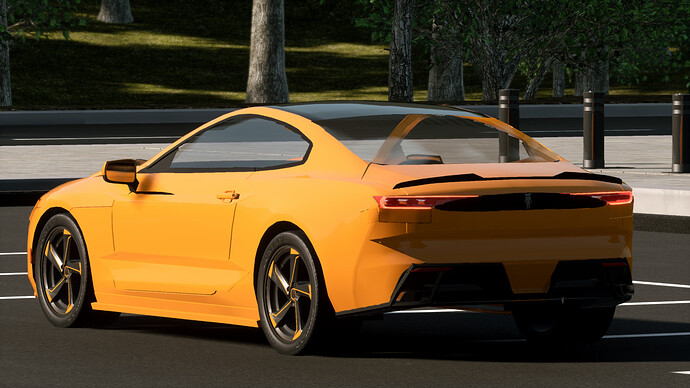 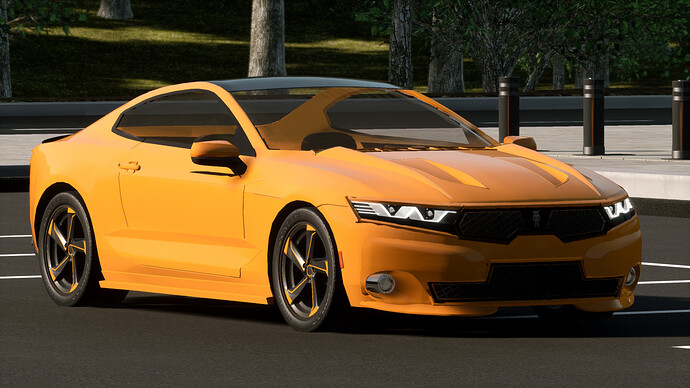 Should had saved my AMC The Machine for this challenge.