The premise is simple, you take a car that is commonly considered ugly that you think looks cool.
ill start off with the Volkswagen Thing. 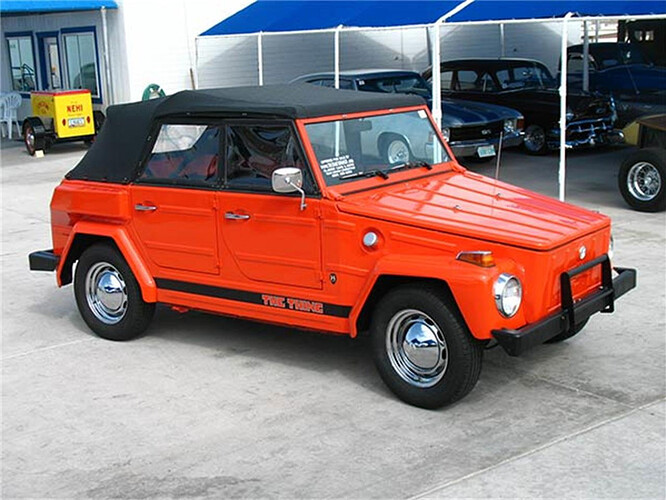 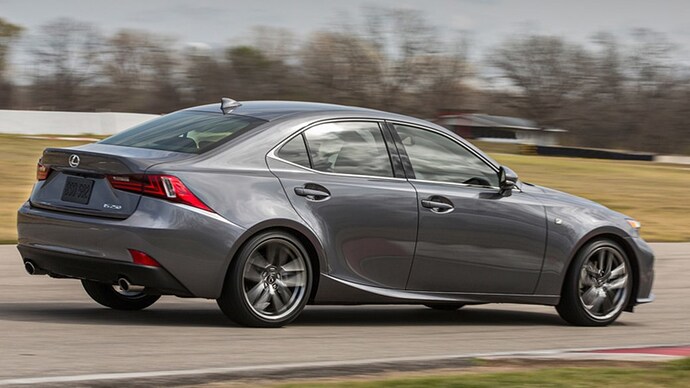 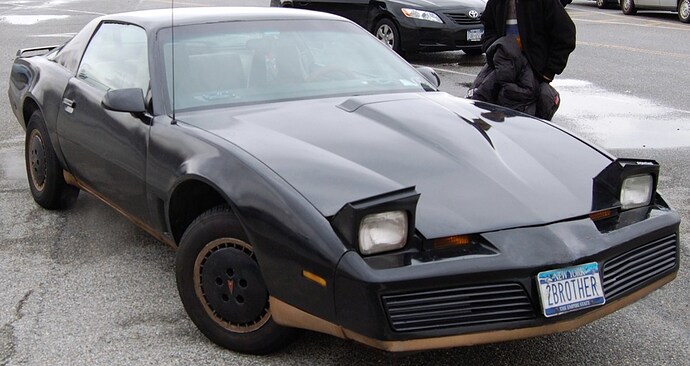 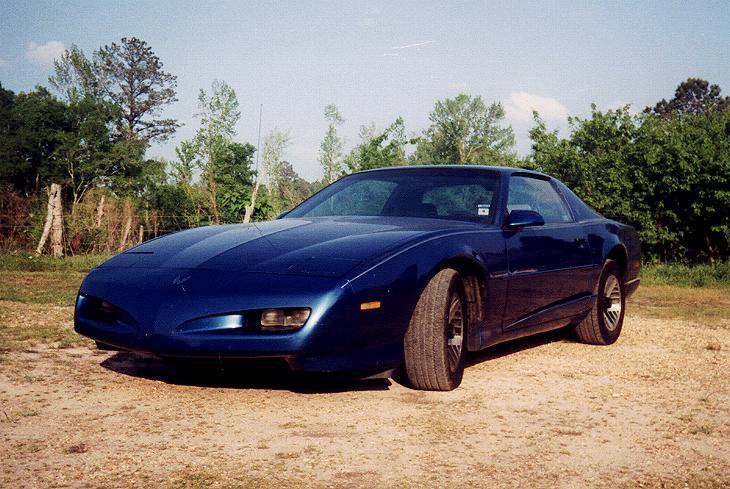 i gonna get so much hate for this 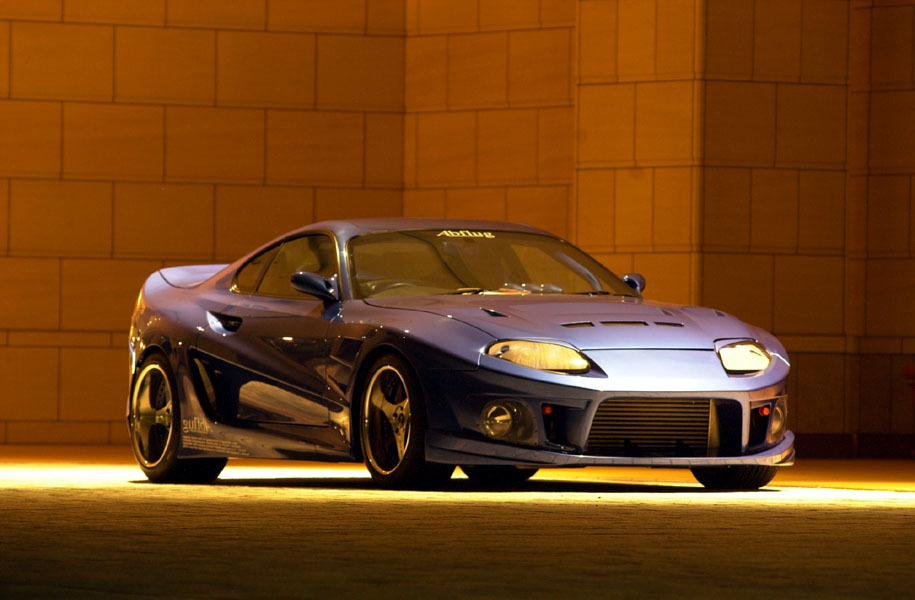 I did not expect to se that here😲 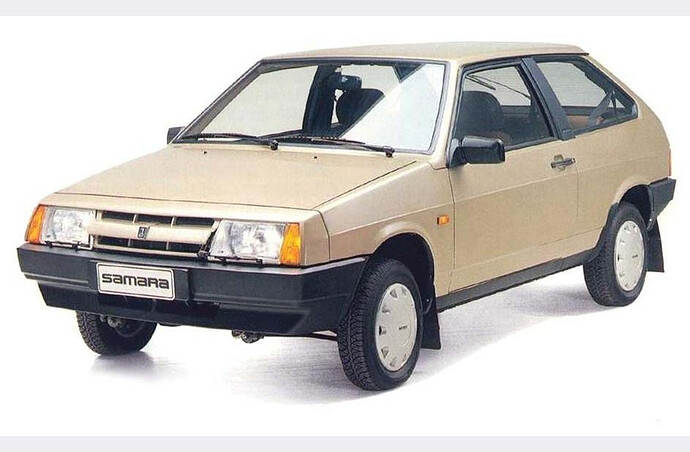 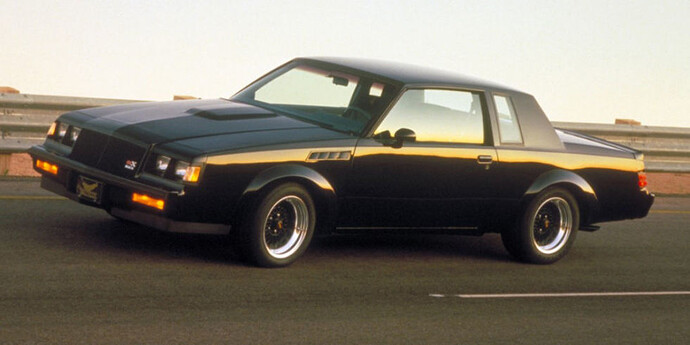 Buick GNX (many people who I know really dislike this beauty)

That looked like an awkward and riced out Mitsubishi FTO… but it’s a Supra? Wtf?

It’s real JDM brah, love it or hate it.

Here’s a game of Spot the supercar!

third car from the upper left, but holy hell does it blend well with the prius

That was my point, coming from here, where me mentioning that the gen 4 Prius actually looks appealing to me caused quite a stir

From the outside appearance, it is certainly outlandish, but not entirely out of this world. Just not appropriate for what it is. It’s not looking like it used to, not looking like it should, not like the lame hybrid granny-mover most know it as.
Now… it became rice. It possibly just needs more power to justify the looks!

bet you could even throw in a model s in there

He did throw a Lykan Hypersport in there too

I actually agree with 4LGE, to some extent. I think that the body of the Prius looks very athletic and sleek, certainly a large improvement from the old ones. Of course, the fixtures are just totally fugly, but the Prime version of the Prius improves on this aspect quite a lot. 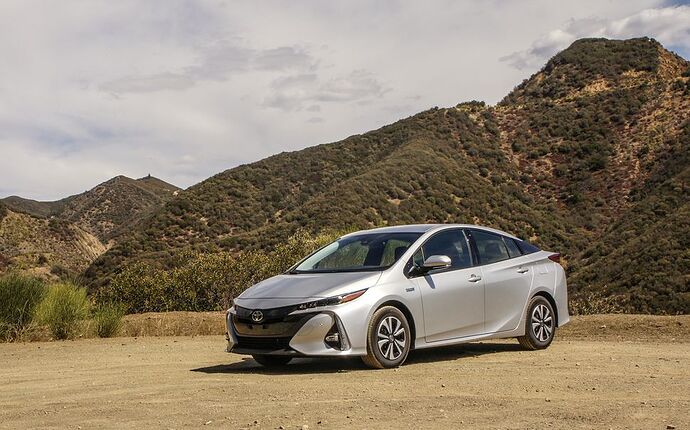 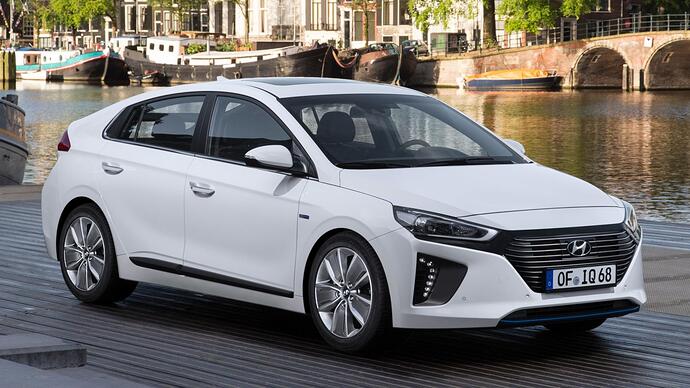