But we forgot one more!
The V16 which is originally developed by GM of their Cadillac Division in the 1930’s and it’s the biggest production engine of history!(Literally!)

And now the current production one is Bugatti which is the W16!

Uh, you may wish to read the descriptions of the game content on the front page

Will we be able to 3d-print our engines to run them in our own cars?

You forgot the steam engine brah. This feature is confirmed for the Steam early access.

Don’t get me wrong, I’ve asked and suggested things that have already been mentioned but yeah, it’s been pretty bad with the basic old suggestions of new engines.

What I will say though is on the bright side, if we’re getting suggestions like diesel engines still at this point, at least it seems like there’s more new users signing on which is good overall. I hope we (Automation team) keep getting more and more customers so we can get more and more features and support.

Is this where I ask for wooden bodies?

Yep, and the Arabian horses to power them, although you want more torque you should use shire horses.

Me, I prefer thoroughbreds. They have real speed

Me, I prefer thoroughbreds. They have real speed

is this the topic about interior design?

Is that a steam powered Volvo?

Does it have a wood carburator

btw. we need necessarily wood carburator in the game for the 40s engines

how about wooden wheels? that would be nice

And wooden engine blocks! Nothing seems to be wrong with that idea. 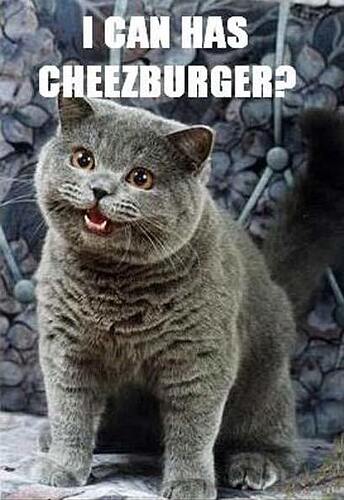 I can’t take my eyes off it. It makes me feel funny and confused inside. Does this make me an autophile?

I guess thats also how Patrick Star operates his body