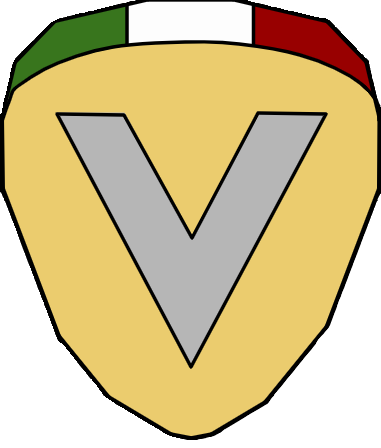 The little knock off Fiat 600 that could 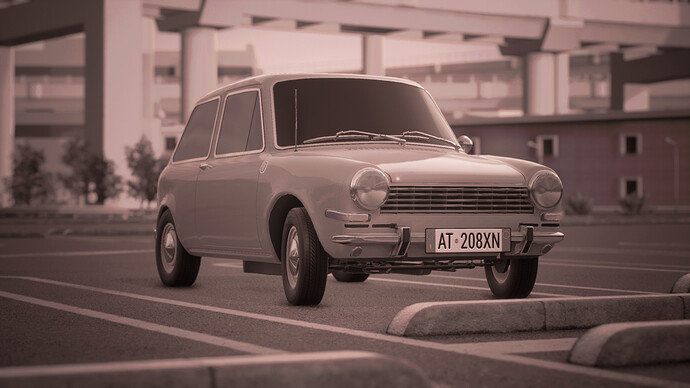 Small 20hp engine, a top speed of 102km/h and a ‘wonderful’ smile. The Vagare marked the beginning of Velocità, and set the company on a smooth sail towards becoming one of the most successful motor vehicle companies on earth.

Only about 300 are left in working order to this day, due to lack of reliability and use on today’s roads, even after 1.4 million of them being produced.

With the news articles and company archives left behind from what seems a lifetime ago, the actual purpose of the Vagare is unknown. But Velocità deem it to be a small city car to navigate
the narrow roads of Italy, hence why it was never made in any other country. 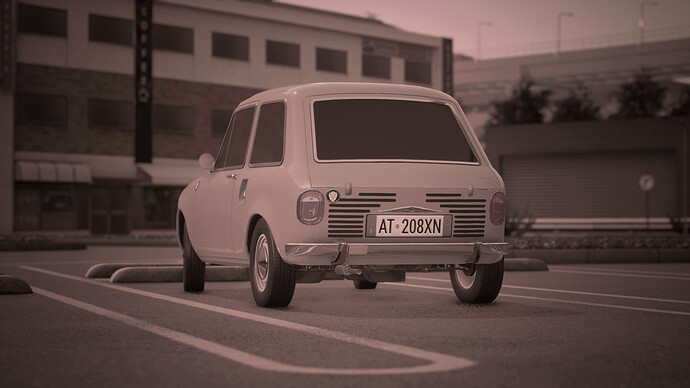 Kinda fast and really windy when you drop the top 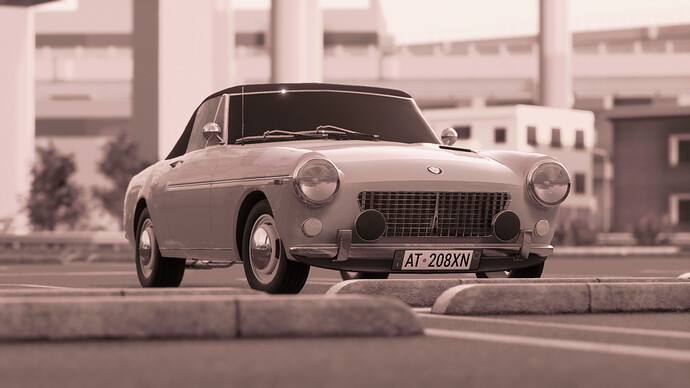 0-60 in 10.39 seconds, only one variant and a fast enough 100hp straight 4 for it to be considered a sports car, the S160 started a design trend in Velocità that lead to a series of small, cheap sports cars.

Racing was never really something Velocità was good at, Especially with the racing team at the time. It was as cheap and dysfunctional as the cars they raced, leading to usually unsuccessful races and not the best reputation for said races.

However, The S160 was produced overseas from Italy and is the reason for the 4.5 million of them being produced, with approximately 12,000 registered and functioning in Italy, America
and Germany combined. 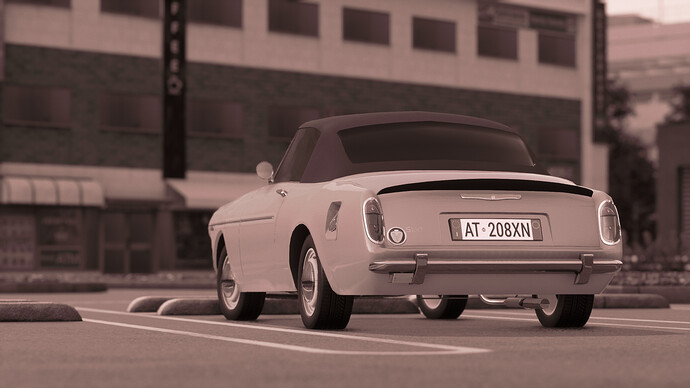 An S160 but new and cool or whatever 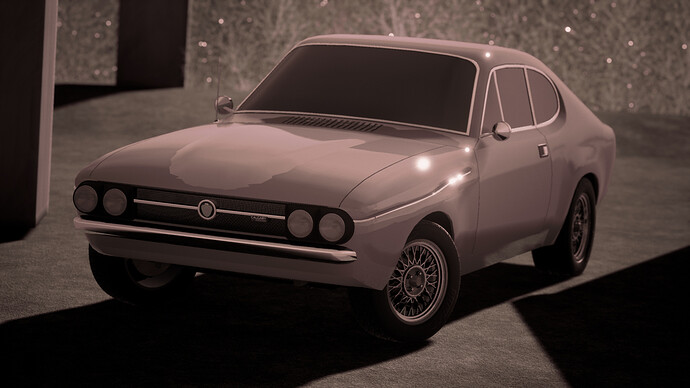 0-60 in 6.91 seconds, yet again only one variant, and an underwhelming 184hp 2.6 litre V8, The Calgary is a little sporty sports car that does sports or something.

Speaking of sports, it made a pretty decent rally car, and surprisingly enough looked almost good in the process. Completely ignoring the clashing bodywork and odd styling. 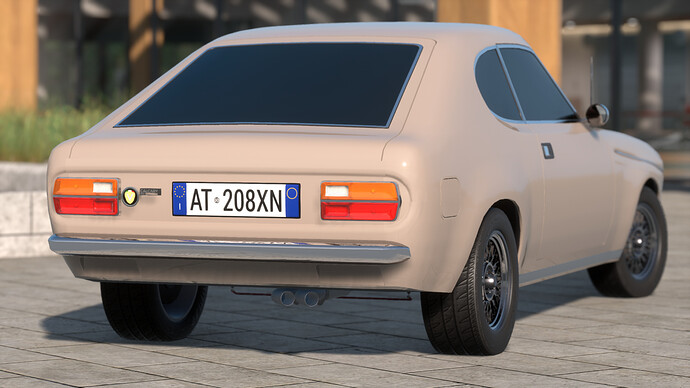 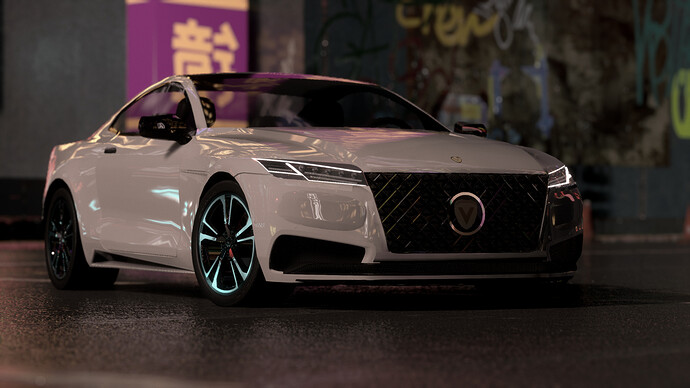 With the 4.0 L M177 Mercedes-AMG Biturbo V8, the perfect balance between raw power and
the ultimate driving experience is created. 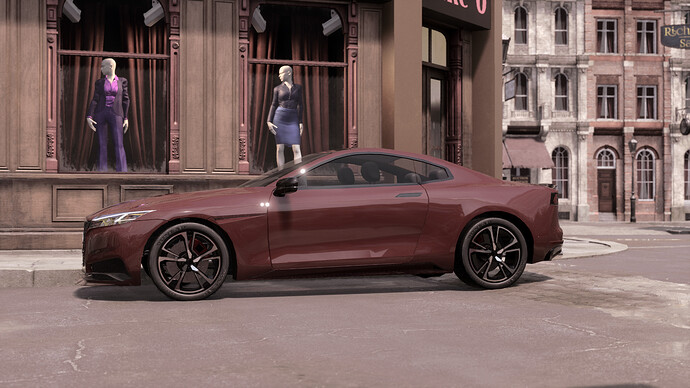 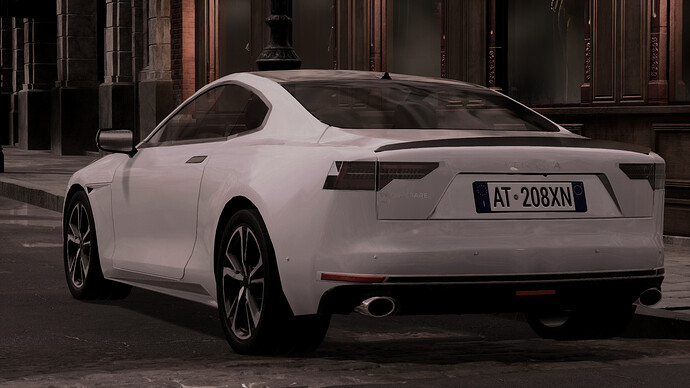 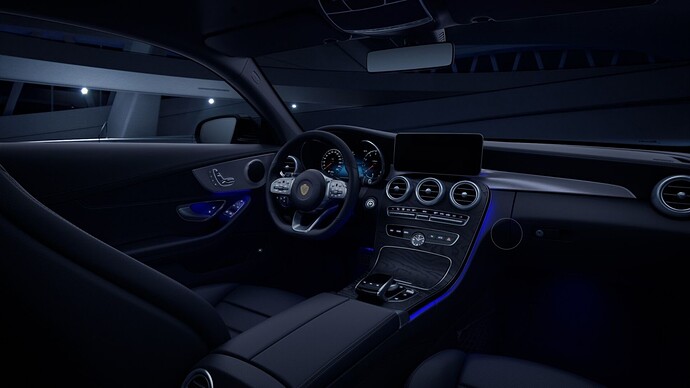 Designed to be as comfortable as it is nimble

Making a time of 1:17.19 on the Automation Airfield, a whole 10 seconds faster than the
previous generation, the Prosperare proves to be the unsurpassed leader in price to
performance ratio. 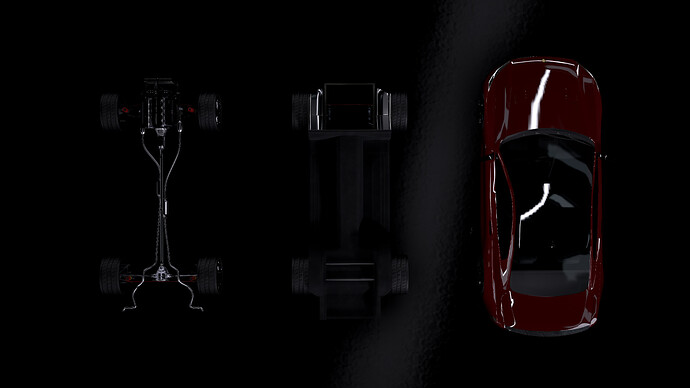 Signature Velocità Colours, available on any Velocità*
*Subject to change, only available in some countries 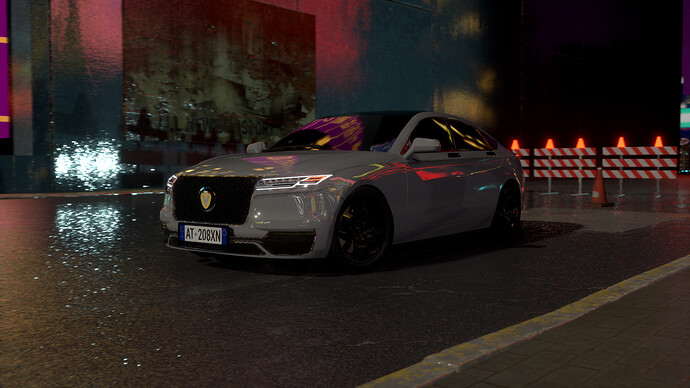 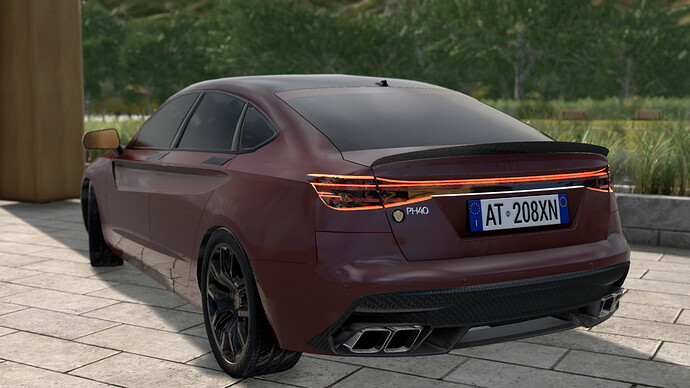 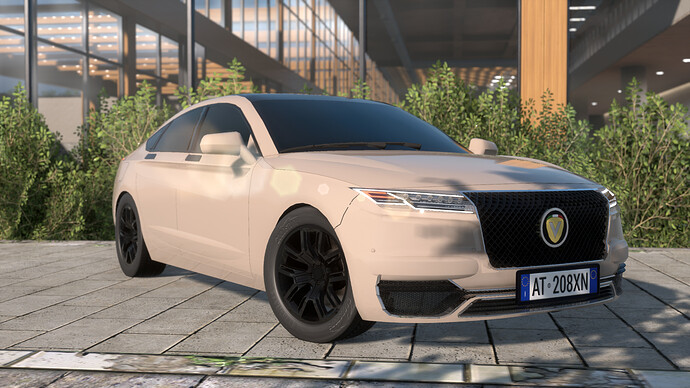 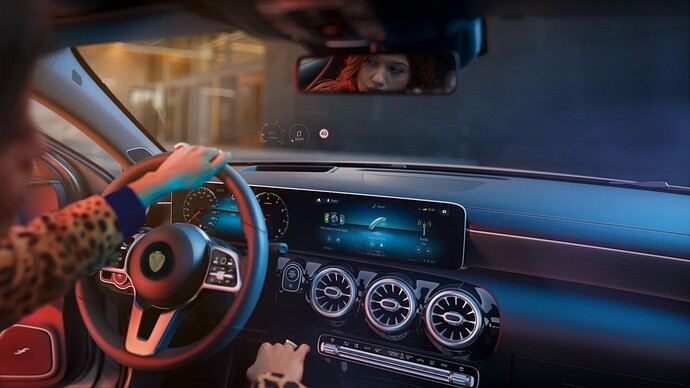 Absolute comfort and speed for the perfect hatchback

Designed for the best driving experience a hatchback can offer, the Conviviale 40 has a track time of 1:23.61 on the Automation Airfield.

With Geared LSD or Open differential options for the 300, 500 and 40 and suspension designed for absolute comfort and performance balance, the Conviviale provides the perfect driving experience. Alongside DCT 5, 6 and 7 speed gearbox options, the Conviviale has a combination for every individual. 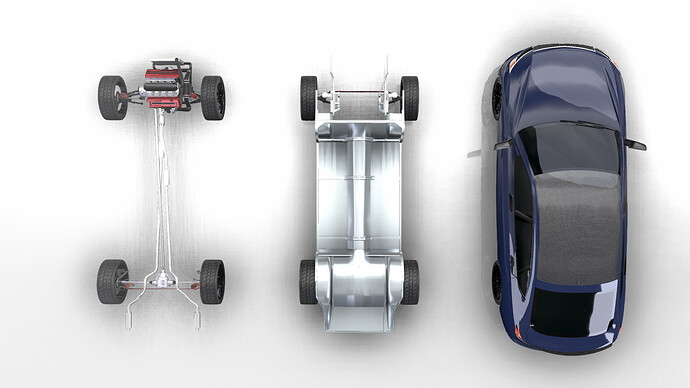 Signature Velocità Colours*, available on any Velocità**
*Excluding Mystic Blue, which is a Conviviale exclusive
**Subject to change, only available in some countries

Lightweight and quick, the Superficiale makes an incredible time of 1:12.39 seconds on the Automation Airfield.

That is most definitely an incredibly quick time; however; how can anything with full carbon construction weigh 1504 kg and still claim to be a lightweight? I guess it’s because of its AWD system, which definitely adds weight compared to a RWD-only setup. And I suspect that hand-made interior and luxury infotainment system is also partly to blame - although this makes it better at the grand touring role. Finally, five-valve heads in 2020 seem like overkill - in real life, back in the 90s they were quite common, but nobody has used them on a real engine since 2006. Even so, the Superficiale easily remains your best work yet - it looks ace in any colour, especially in Persian Indigo or the even more lustrous Persian Red.

Falu red? I see what you did there…

Thanks, I really appreciate the criticism and complimets. I’m probably going to update it in the future as it’s not exactly my most favorite, it lacks detail to say the least. It’s based off the AMG GT which weighs usually around 1600kg. 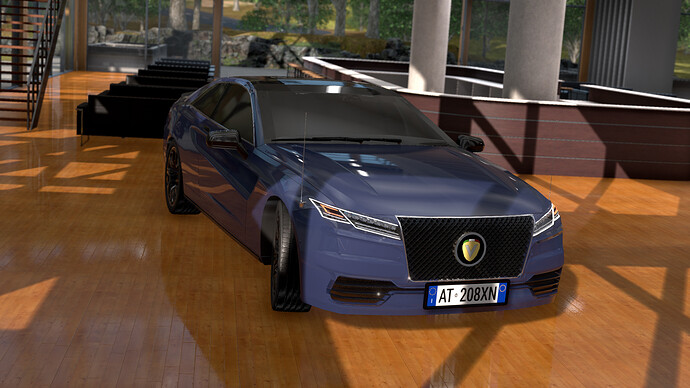 With options between the excellent 500hp v10 or the fuel efficient 350hp V8, the choice is yours. 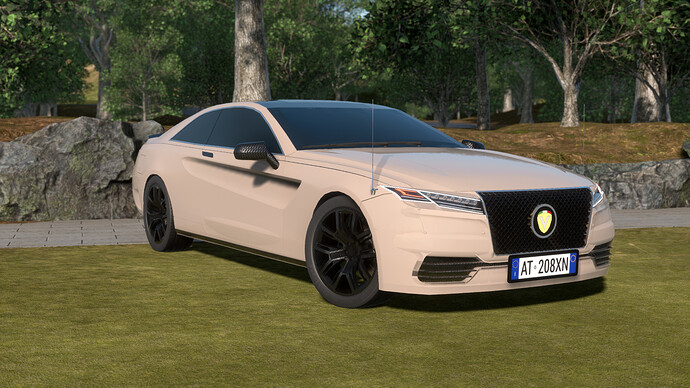 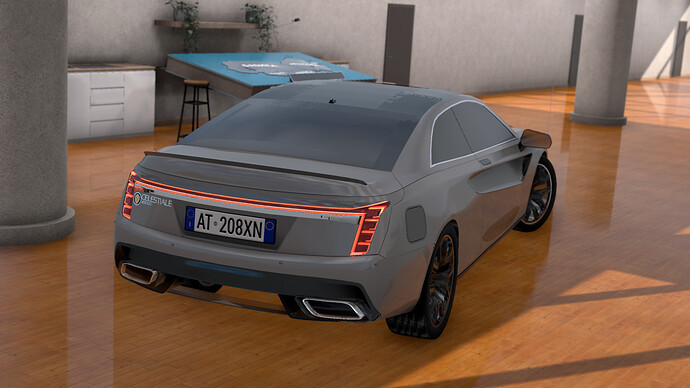 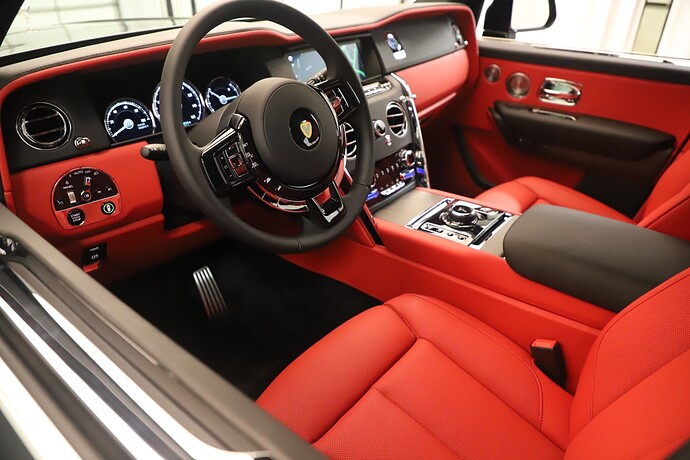 Engineered for optimal performance and a perfectly balanced driving experience

Enough power and torque to make a time of 1:27.51 seconds on the Automation Airfield, the Celestiale GT is a swift way to admire the most beautiful countries.

With a Geared LSD differential and finely tuned sport suspension, the Celestiale is designed to take you where you need to go with a near perfect balance between comfort and a quality driving experience. Pair that with an Advanced Automatic 8 speed gearbox, and you’ve got yourself a Grand Touring car that’s one with the driver. 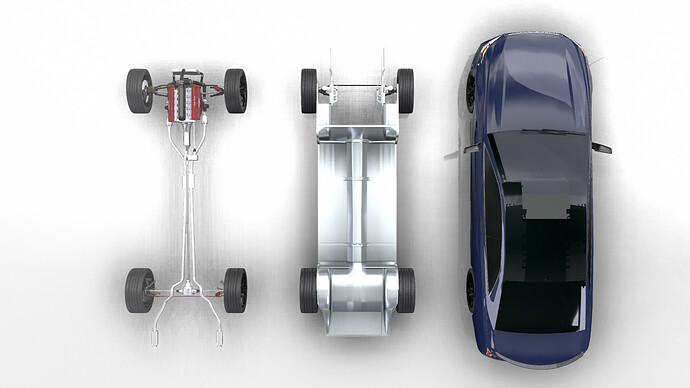 Signature Velocità Colours, available on any Velocità*
*Subject to change, only available in some countries

Hello, so I'm sure many of you would have noticed by now that this is very similar to the Quezon Princesa, and if you have made that observation you are correct. My forum page and the three variants of the Celestiale wouldn't have been the way they are without @variationofvariables help and advice, so a huge thanks goes out to them, and I reccomend visiting their forum page and having a read, there is a lot of great work done there and some of the best made cars I have personally ever seen. 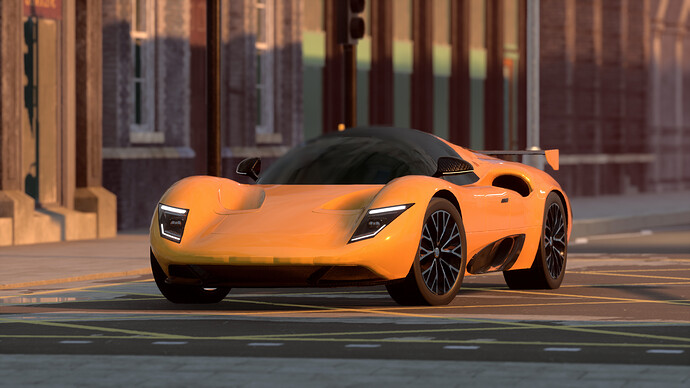 Made for the true racing enthusiast
With a lightweight 623hp V8, the Superficiale is at the top of the line. Especially with Velocità standard quality and performance. 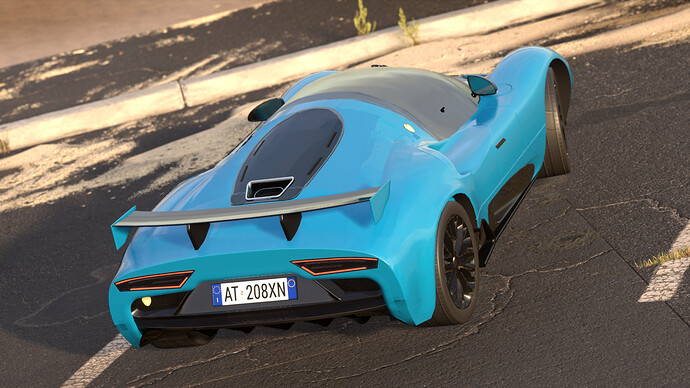 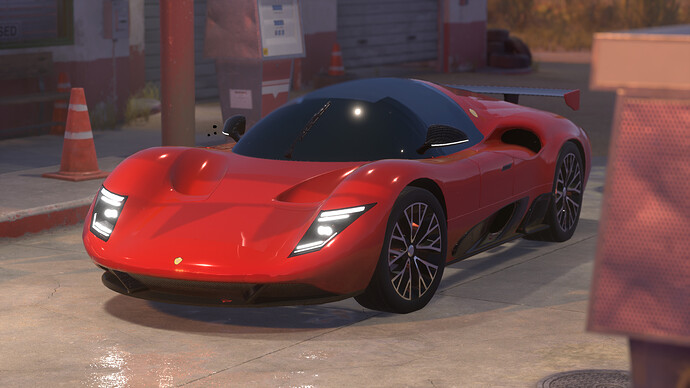 With a wide variety of options, the Superficiale features an all LCD dashboard, gauge cluster and centre console.

For the greatest performance Velocità has to offer, the Superficiale delivers.

Lightweight and quick, the Superficiale makes an incredible time of 1:12.35 seconds on the Automation Airfield. 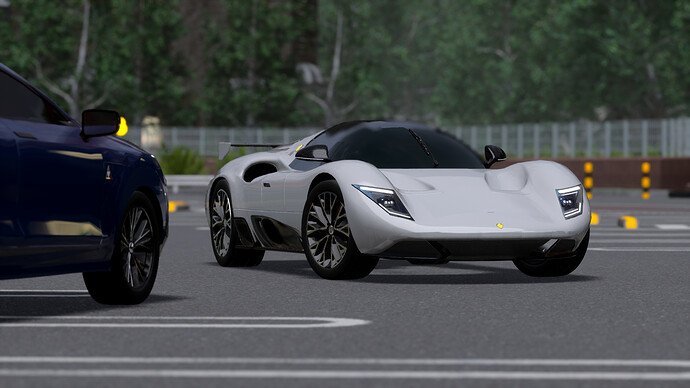 With an Electric LSD differential and finely tuned racing suspension, the Superficiale Concept can handle the track like a race car with all of Velocità’s standardized luxuries. Pair that with DCT 7 speed gearbox and the Superficiale outshines the competition. 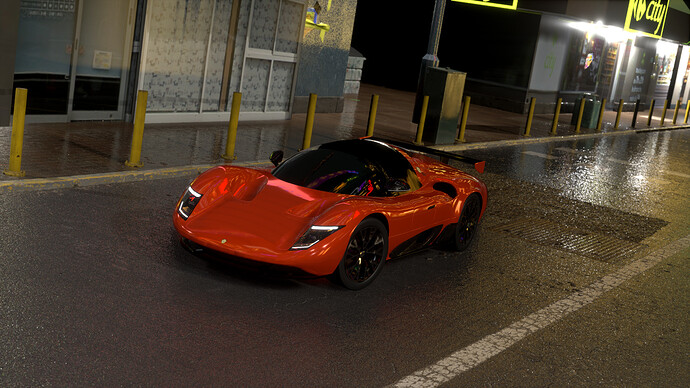 I like it, the design sort of harks back to the most beautiful supercars of the 60s while it still looks futuristic. Timeless maybe? One could just hope that it will be put in production even if watered down a bit.

whoops, left out a big part in the name. this is the production version, the old one from last year was the concept because I was never too sure of it’s design after it was finished, but I was too lazy to redesign it until now. Overall I had a lot of fun making it, I could only pump out a few miliseconds in terms of shorter lap times, but in the end I reckon it actually is top of the line for velocita.

Well, Velocita was fun over the years, but the design is getting cluttered and confusing and I think I should just lay it to rest for now. Maybe I’ll make a new forum for it some other time. Probably not.

Can I have someone lock the thread please?