Darrel Watson emigrated to the United States in the mid-1920s. Thanks to a solid experience of 10 years acquired at General Motors, this brilliant engineer decided to found Watson Motors in New Orleans in 1936. During the Second World War, this company provided troop transport vehicles to the United States military. At the end of the war, thanks to his significant profits accumulated during the war, its founder directed production towards the manufacture of passenger cars and light trucks.

Somewhere at the Watson Motors headquaters in New Orleans, Darrel Watson meet the team who’s working on the future entry-level model. They have a prototype to show him. 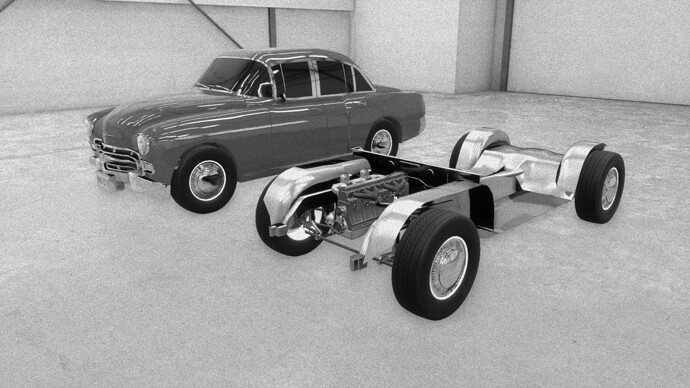 James Stephenson, the design team manager, is proud to show their car to their CEO. 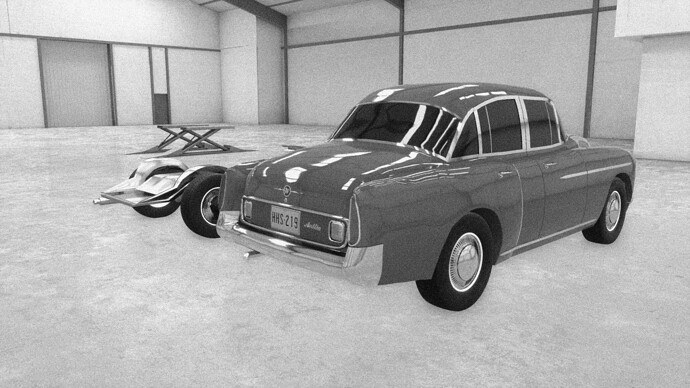 … Or… we could sell this design to european carmakers like Courageux Motor Company!”

J.S. : “Or we could sell it by ourself to european customers…”
D.W. : “May be or may be not… American market is our top priority. It remains four years to our company to design an entry level car. Keep the body style, design a larger wheelbase chassis, a powerfull engine and we’ll have it!”

Not a bad start. Its design and engineering features are generally typical of the era, but its coil-sprung live rear axle might give it better ride and handling than a leaf-sprung one if tuned correctly. 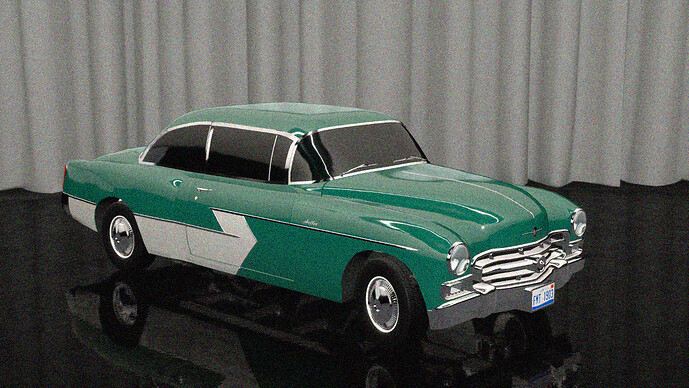 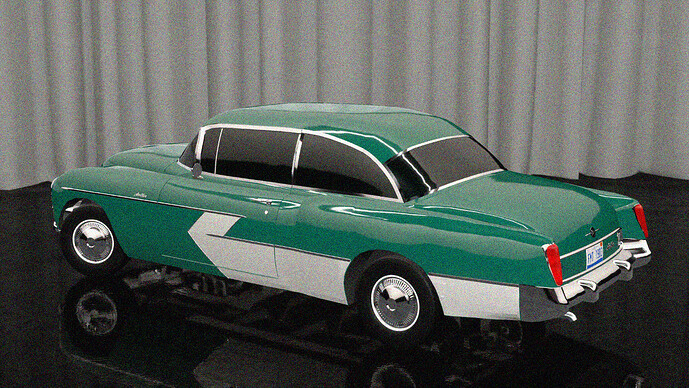 Watson%20Antlia%20Rear1290×726 795 KB
It is powered by a 235 ci Inline-six engine. Hydraulic power steering and AM radio are standard across the range. 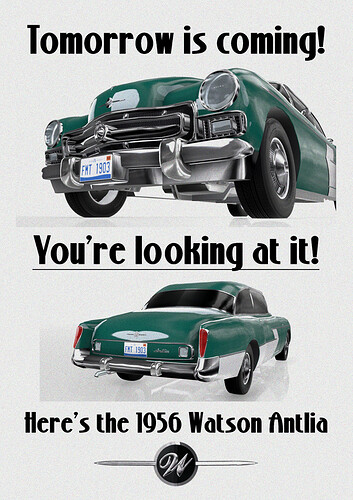 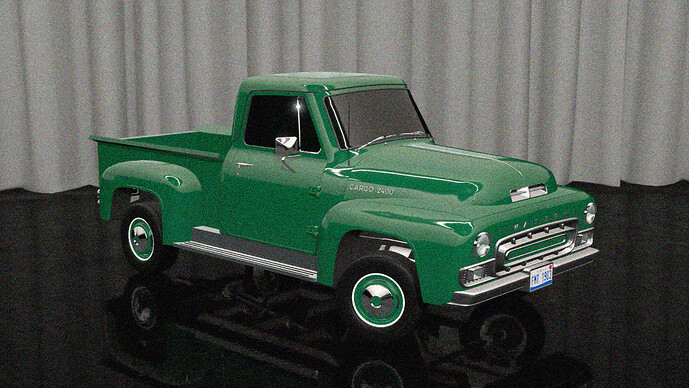 Watson%20Cargo%20Front1290×726 792 KB
This Watson Trucks Cargo series is the first pick-up designed by our company. 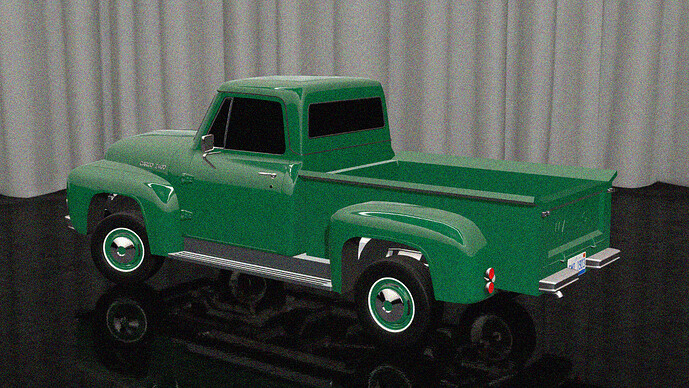 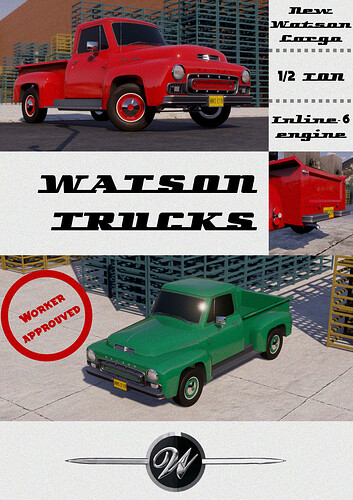 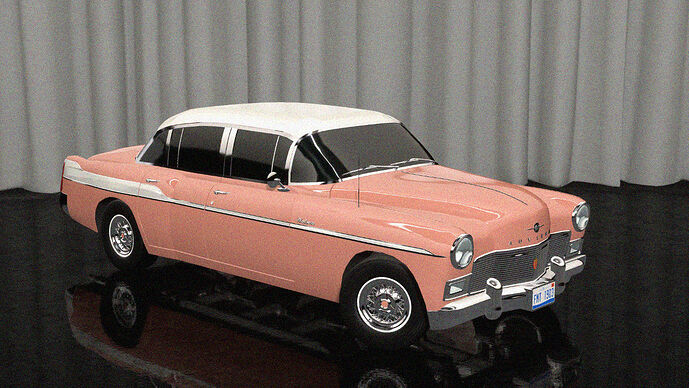 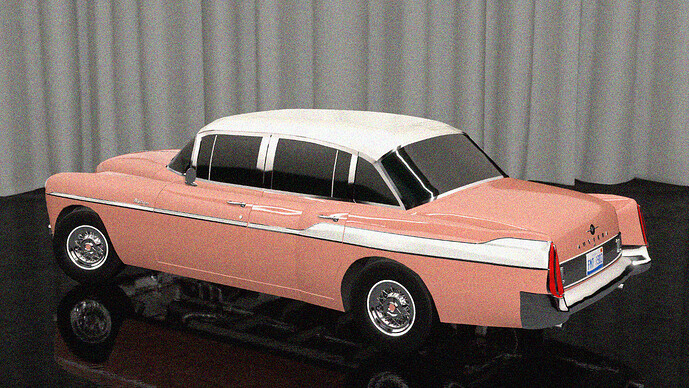 Watson%20Auviera%20Rear1290×726 796 KB
It is powered by a powerful 353 ci V8 engine. Hydraulic power steering, AM radio & automatic transmission are standard across the range. 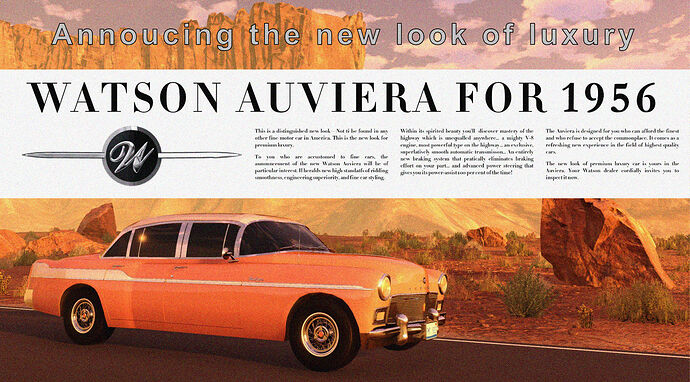 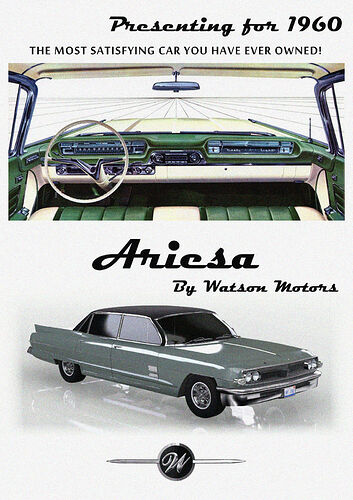 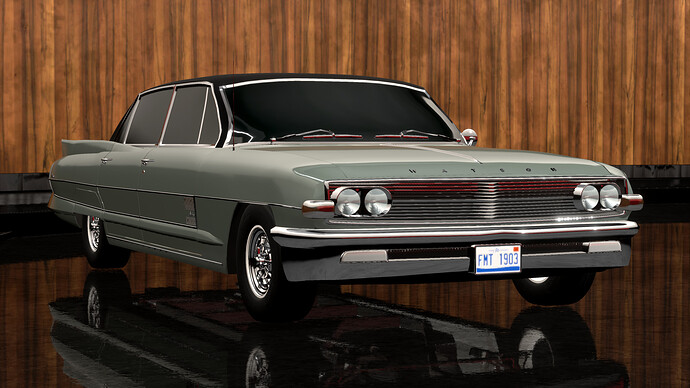 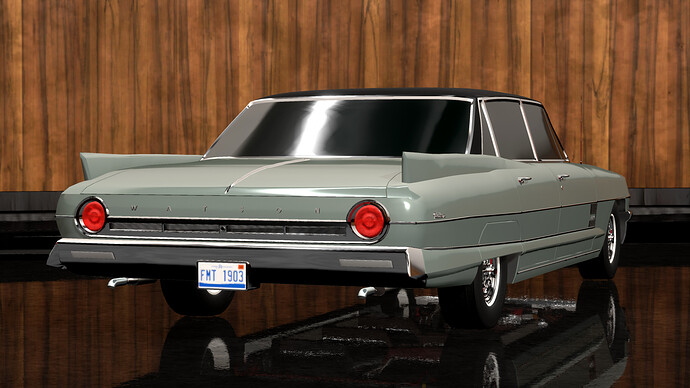 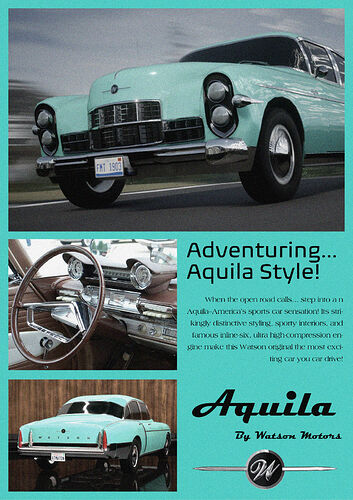 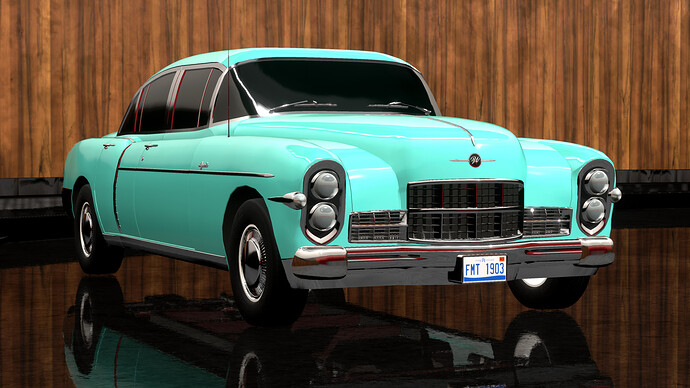 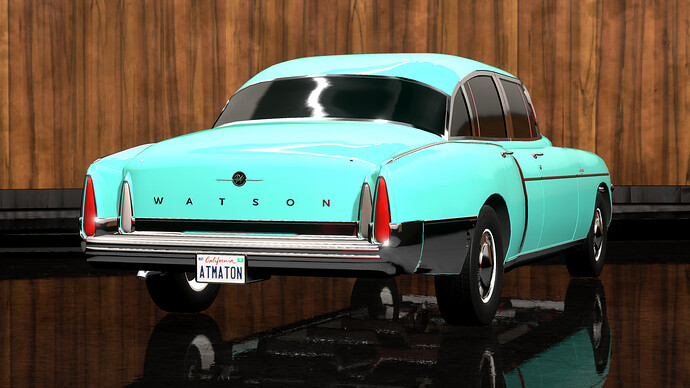 Hey! I had to personally make an account to leave this comment. The work you have done is amazing and I hope you keep it up. It’s just amazing! 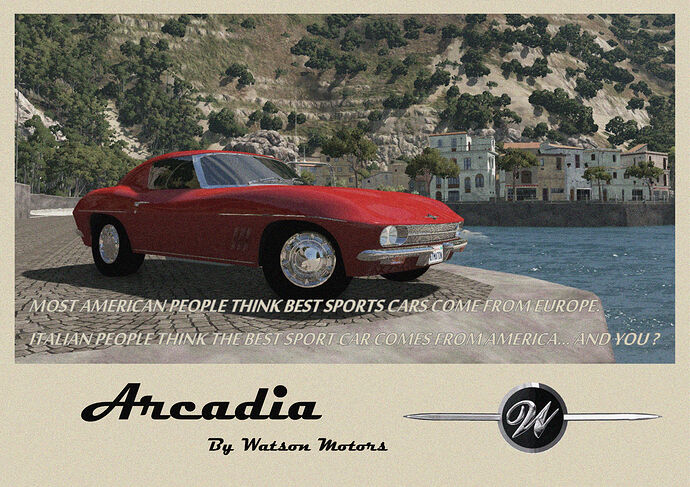 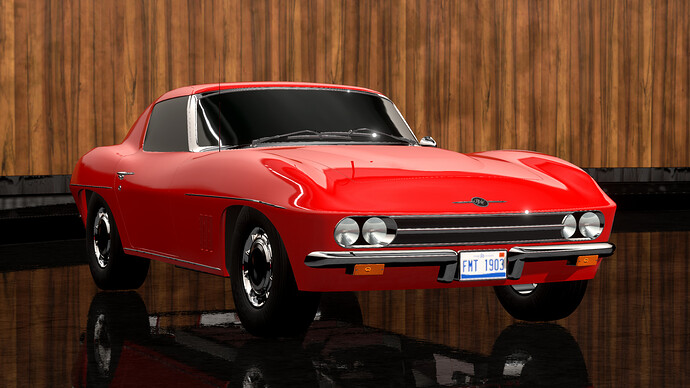 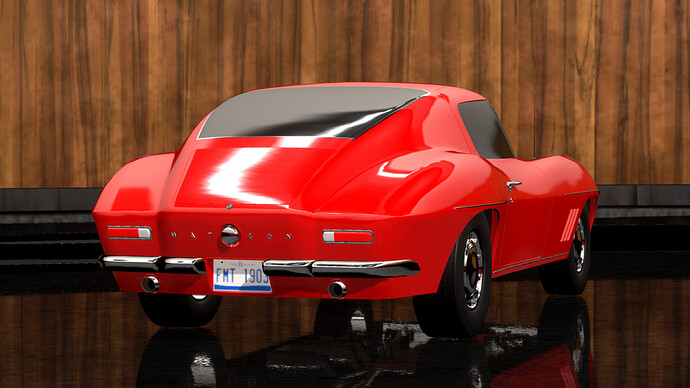 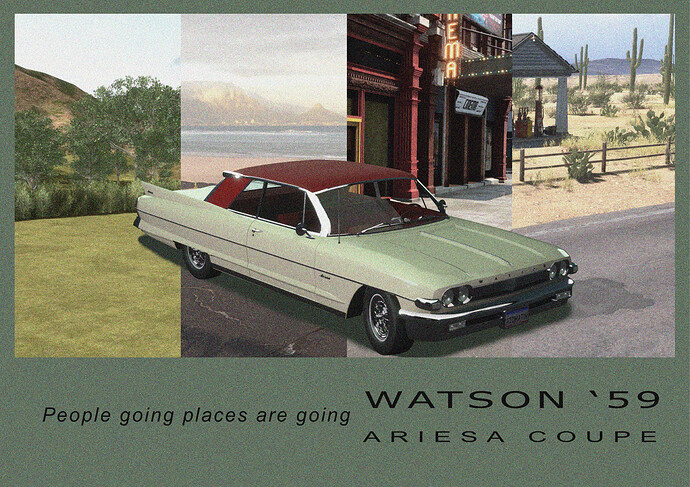