Put the bad, the ugly and the weird in here.

If they’d made that Lebanon car using proper materials instead of what looks like chalkboard it might have actually been half decent. Instead it looks odd.

It’s not only the materials the design elements look odd too. Two big weird vents and a…nose? just ruins the fron of the car and then those side struts that hold the windshield are too thick.

I see your Aztek and raise you the 1957 Aurora

(for anyone who doesnt already know, yes it’s a real car… i’m not trolling 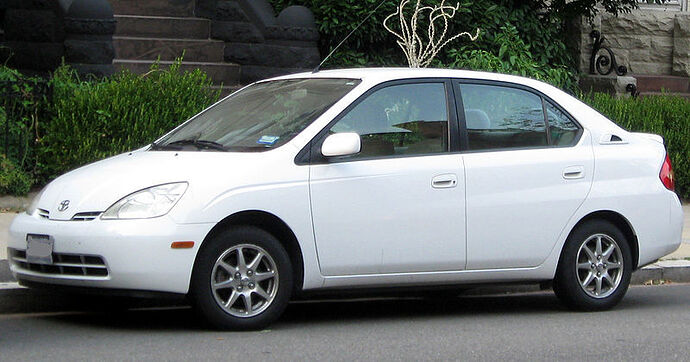 This is ugly car.

Daffy, could we recreate Aurora in Automation?

Daffy, could we recreate Aurora in Automation?

Yep! (assuming something went horribly wrong with one of my models 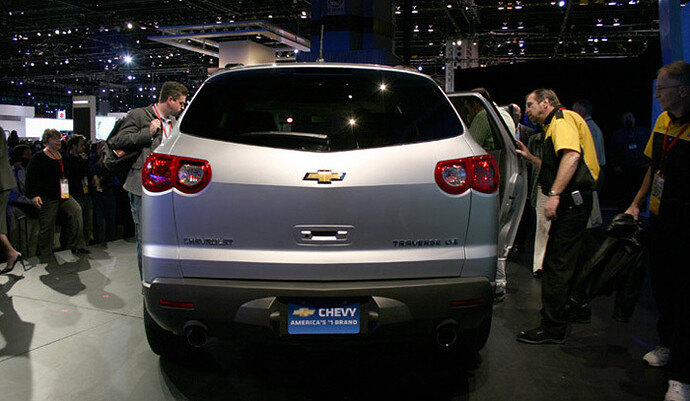 Chevy Traverse. I saw one today and wow is it me or are the taillights way to high up. It almost seems like a afterthought.

I present to you the leprous abomination that is the Fiat Multipla.

And I doubt even Victor Frankenstein could have stitched together something more grotesque than the Ssangyong Rodius.

Then there are others like the Cayenne, the Gremlin, the Pacer, the Edsels, the Ami… The list is endless. The world have never had a shortage on bad taste.

Pacer is not ugly! It’s cute.

Citroen Ami are cute and Pacer too

Take a look, fellas. You will not find any more weird cars. en.wikipedia.org/wiki/SZ_cycle-car

Wood panelling better be an option in the game! Memories of my family’s old wagon…

Me, I’ll be the chief cheerleader for getting the ability to build Reliant Robins in-game.

Pacer is not ugly! It’s cute.

Citroen Ami are cute and Pacer too

Cute and ugly ain’t opposites, so I can give you that. No one can tell me however that those are proper beauties.

Pacer is so ugly … It’s cute

This thread is also for weird cars so lets just settle that both the AMC Pacer and Citroen Ami are rather weird cars. 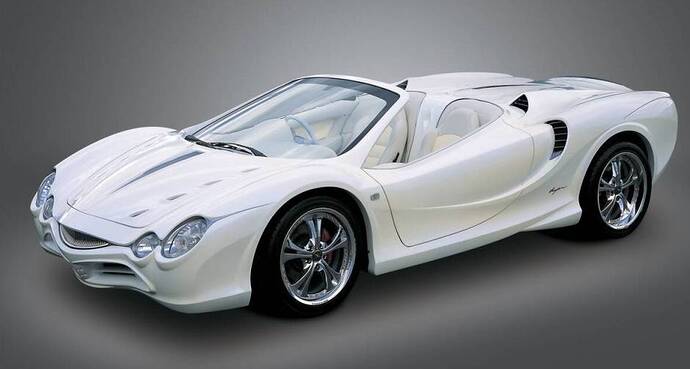 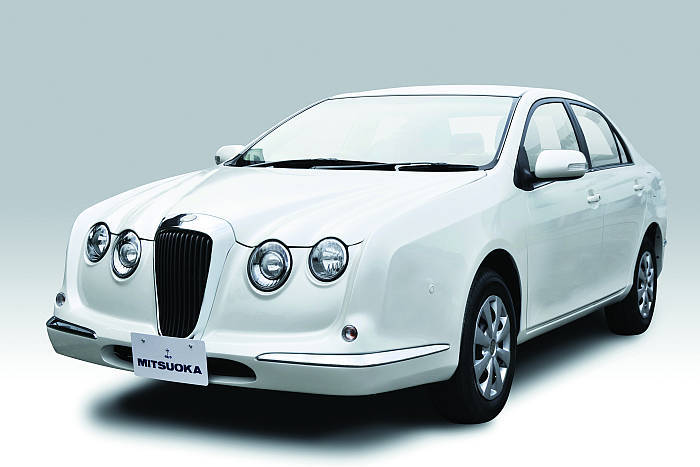 Micro-Racer (not sure of exact name)