What Cars listed in Local Classifieds make you go "WTF?"

Brand new brakes, needs tranmission, the tranmission was supposed to have been brand new built one when we purchased for $1500 and then put in another $1000 on brakes etc., but we were douped. Was driven locally for 6 months and then it went! Will sell for parts but would prefer not. Must be firm on the $500 due to the money we put into it. New exhaust! Only 5000 km since safety.

Another thing bugs me. How can anyone name their production car Jimmy?

But, oh, well, that’s GM, so there was no question…

If you want my WTF cars, check my posts in my bad Craigslist ads topic, though I’ll contribute one, got it second hand so just a screenshot of a screenshot 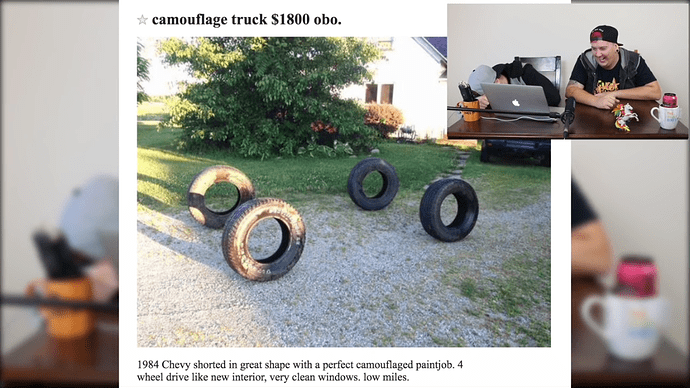 Damn, where was that Geo Tracker I saw while doing research for my mods? I think someone actually bought it

I’ll see if I can find a couple pics. 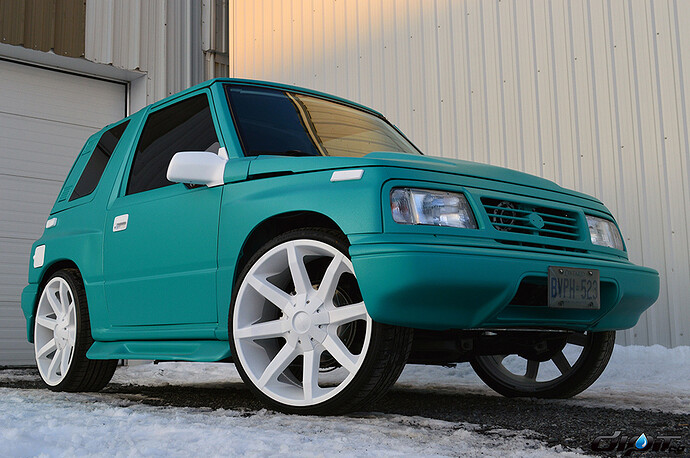 Didn’t think I’d come across anything interesting today. I was wrong. 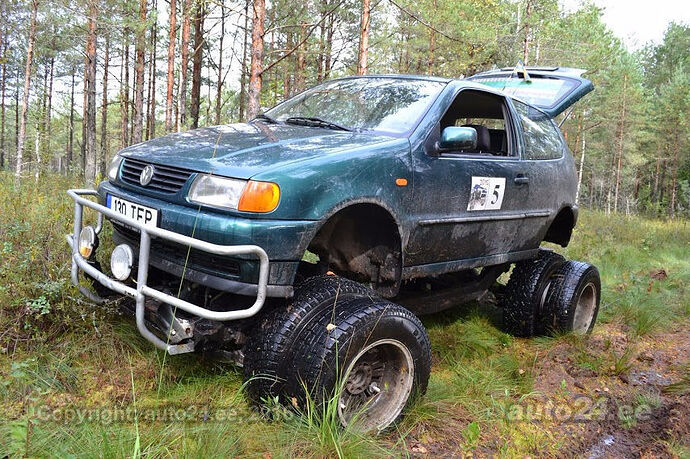 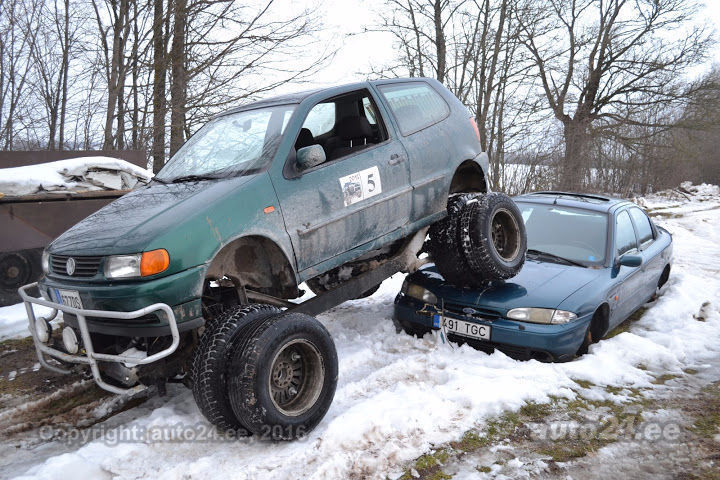 i see someone likes Dickeydines

well not as interesting. but here’s one from my country

you don’t need to understand the language to see the pic.

Yeah I’m totally not a fan either, I’m just a radiator

i also ain’t a fan, that was the only video of theirs i have watched my first reaction…why is the airfilter on the wrong side?

That’s must be a spare

Engine swap? It’s being sold without one, so I can only assume whatever was in there was custom. 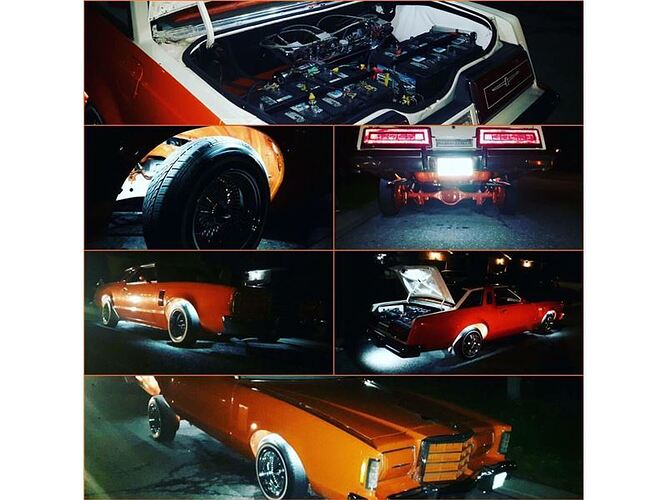 …and an interesting electric “limo”

oh man that golf buggy would be awesome to move campers around the camps…I am guessing not in aus?
and the drift car must have a toyota inline I guess

Nah, Craiglist. Although there were few local results so that’s one “not far from me” in upstate NY. They’re also asking $8,000 for it.