Yeah hi, I’m wanting to do a review thingy here. My standards arent particularly high, just DM me and I will review cars when I am able to, and if it isn’t up to my standards, well, expect me to tear into it

Warning, the review may include banterous comments. These may seem like insults, but its similar to Cinemasins. I am nitpicking at shit for the sake of funny readings 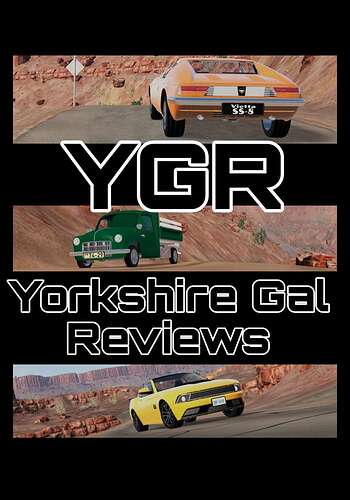 CAN YOU DAILY A MILITARY TRUCK 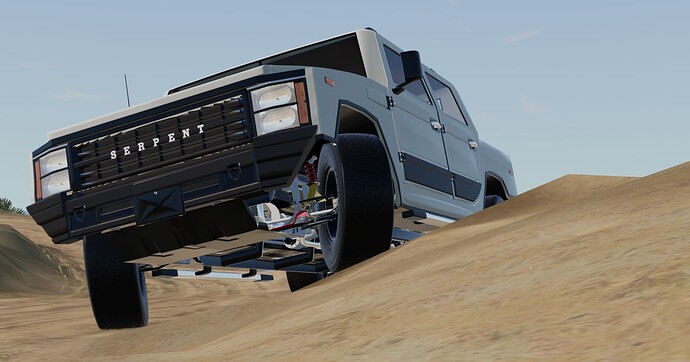 Test the truck yourself, then proceed to shout at me for being incorrect on my verdict 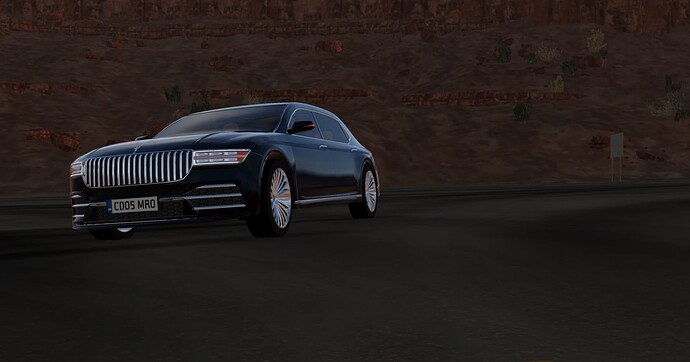 For any wealthy CEO, the Maxwell Continental is undoubtedly an essential purchase. Enough said.

Interesting. Which kinds of cars are you mainly interested in? Any special era? 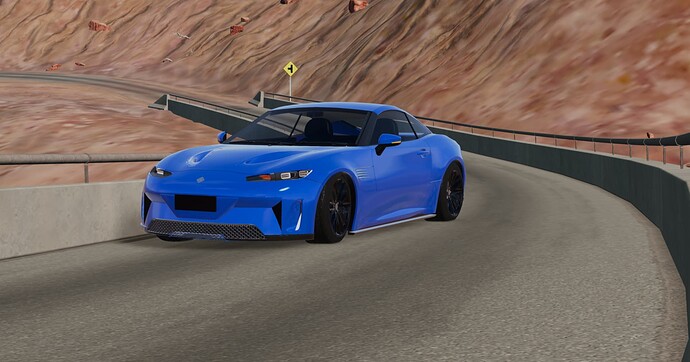 Now go use it 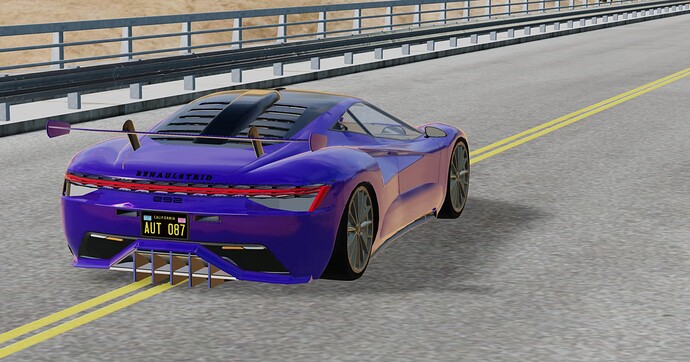 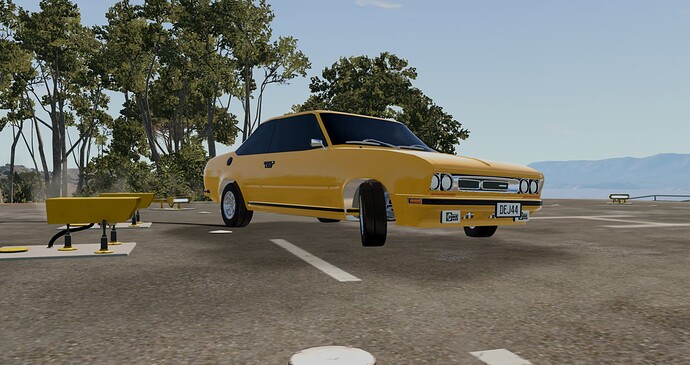 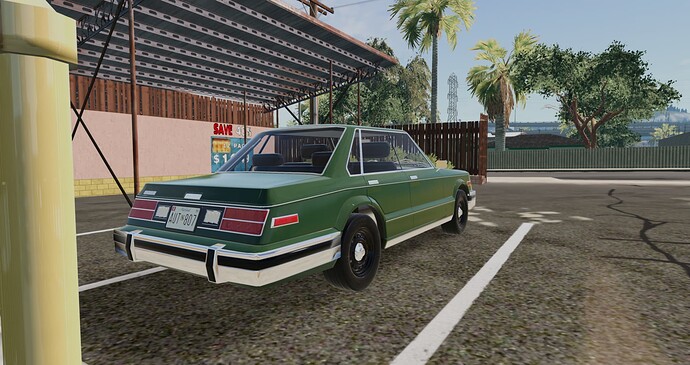 What do you want me to say? It's a base model.