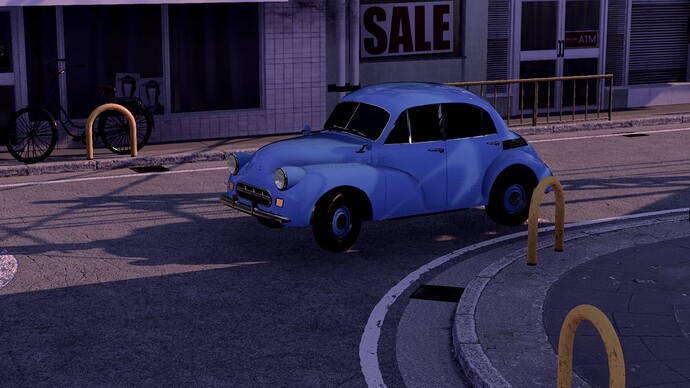 Photo531920×1080 178 KB
1951 brought the PS51 4-door. It was made with an upgraded version of the 32ps boxer, pushed to 51ps. The body was a rather badly executed attempt to copy German and Czech aerocars. The car was a success in most markets, and gained a reputation for being quite a sleeper. The 51hp motor and 720kg weight made this little bugger a hoot to drive (for 1951, that is). It was not made to handle fast driving, though. The engines were designed for use as simple truck powerplants, and should have been detuned for this car. They were made with cautious driving through farms and tight city streets in mind, and often gave out after being destroyed by their own capability. They were common tuning platforms, especialy in 60s europe, where people would tune them to their limits. Wagon, van, pickup, and convertible models would later be introduced. 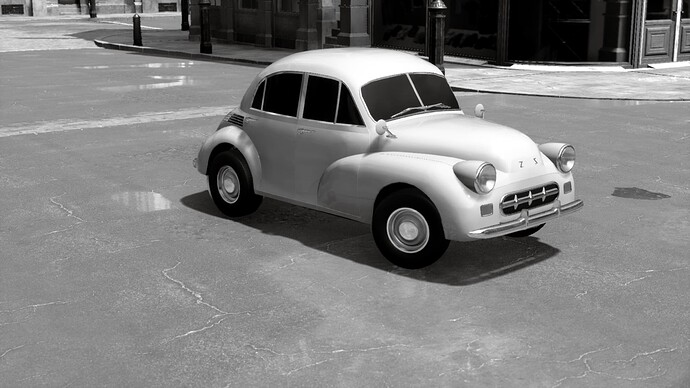 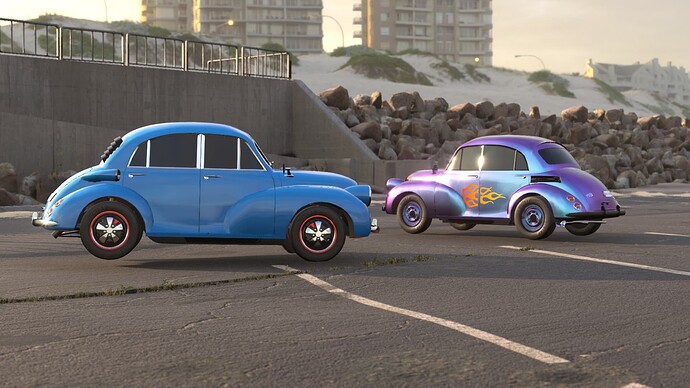 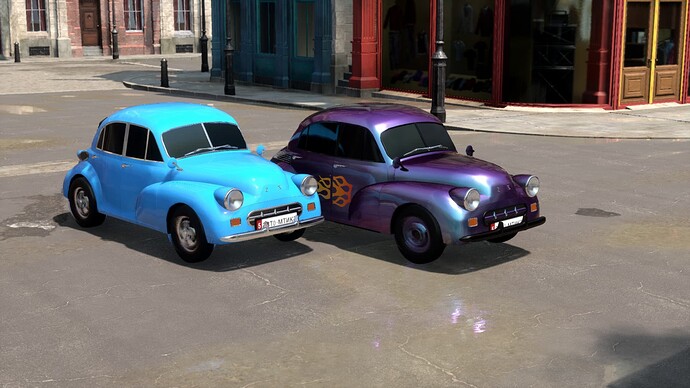 Or are those mainly export specs shown (as the names would suggest)? 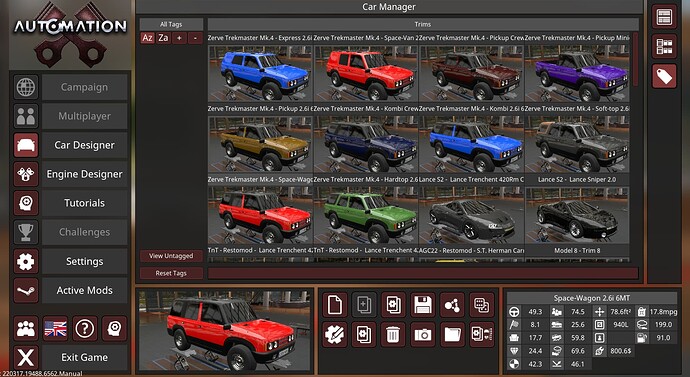 The Trekmaster line is a fairly convincing SUV/pickup truck range at first glance; from the preview, the hardtop and Kombi variants are the most convincing.

what do you mean by “convincing”?

The trims I would most likely have bought new given the chance.