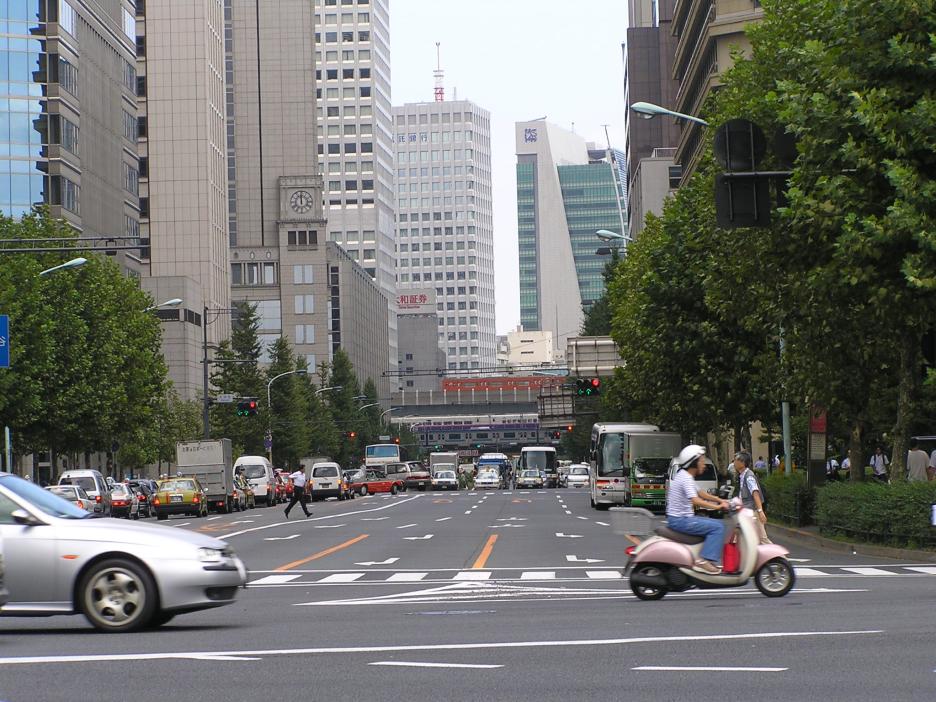 Big thanks to @variationofvariables for helping me up with my first CSR!

At the end of the day, he is a person! The Design may sell him on the car or the engineering, so engineering will play a factor but only to an extent! I plan to judge it considering this factor. Even though there is a soft limit, the displacement tax will play a big role in his decision!

Message me on the forum with the .car file to submit. Through discord is not recommended as I might miss it.

Deadline the 9th of August AEST

Is the upper bound of the displacement for road tax inclusive?

the safety limit is listed twice, at different values

what of your entry has less than 1000ccm

Oops sorry fixed that on the question on engines less then 1L he doesnt want a Kei car… after all he has driven one and wants to switch also he isnt going for a hardcore sports car so 55 driveability is to prevent people from going overboard, after all, alternative sports. But ill consider lowering it down to 40.

Mr. Ryosuke does not want to go off-road at all, so 4x4 drivetrains most definitely should not be permitted - FWD, AWD and RWD setups will be fine, though.

ahahah oh yeah i should probably ban 4x4 thanks!

Just for reference, I found that 50 drivability was the maximum in terms of what I could achieve with what I thought was a decent car, but results will definitely vary between people.

Being a sports car, is there no minimum performance requirements?
Sure, it would probably affect sportiness to a very low level, but I guess one would not want it to reach 100 km/h in 70 seconds like my old Nissan 720 diesel…

Thats in the realism aspect in priorities, if it doesnt add it, it will be binned.

I was just asking, I actually prefer soft and somewhat vague limits sometimes, I just guess people wouldn’t like to be binned because it had 1 km/h too low top speed and reached 100 km/h 0.2 seconds too slow if nothing are said about performance requirements, so…

Its pretty much free reign, but it must be justified or make sense, it doesnt have to be a 270km/h car but it must be decent enough and realistic for the engineering involved, but it is as said, engineering will only play a factor to a certain extent! So don’t worry about it too much.

One more thing: What exactly does this refer to?

If I am not mistaken, it means that race intakes/headers must not be used, nor can semi-slick tires or anything requiring a CNC shop (as titanium conrods and billet steel cranks do). But what about regular forged internals (which don’t need a CNC shop, just a forge works)? Can we use any of those as we please?

Yes as well as materials such as titanium and semi-slicks etc. Yes forged parts are allowed. As you said no CNC shops basically yes. Ill add it to the rules to clarify.

yeah but there is the marging INBETWEEN 660cc an 999cc.

technically not a Kei Car, yet apparently untaxed

Figured I might as well ask before I submit and regret it, how does he feel about hatchbacks? Since we have anything from a Chevy Cavalier to an E46 I have no idea how a warm hatch would go down lol

Quick question about service costs, I know you said about it being a soft cap, so therefore would something like $1077 be ok if the car is able to achieve better in other categories such as overall cost. It’s just in all the cars I have tested so far I stuggle to get under 1000, although I have one or two more concepts to try.

how does he feel about hatchbacks?

Hatchbacks are an ok for him. He doesn’t prefer it much over sedans or coupes, but the added practicality will be a nice little bonus for him.

Yeah I’ll try to bring this up with Comet, i personally think $1000 might be a little too ridiculous so I’ll see if i can get him to raise it a bit.
Made some test mules of my own, $1000 still seems fine as a soft cap.

I haven’t had any issues with the service cost, even with a boxer engine with narrow sides and AWD when I tested it.