i might get instabinned this time, just realized i had 41 for noice, and i also just realized i was having fun making an online advertizement, i gone and give 2 .car files, one v8 and one v6 to choose…

I just hope people will stop posting their wondering about their chances to get binned and just wait to see.

Psst, there’s Discord for that.

not all of us are on the discord tsk tsk

Makes me feel a little better about my servicing costs!

It seems to be very high to me

To be fair, this kind of category has so much stuff in the vehicle, I absolutely expect running costs to be the main trade off.

https://youtu.be/j9Iw6pJVQcg Here’s some footage of the Tomahawk Trailmaster Estate soldiering it out on one of BeamNG’s toughest offroad tracks. Told ya this was an offroad focused vehicle which could outperform just about any crossover on the market in that area.

[Did not follow naming convention]
The engine tune as well was very unoptimized, though the majority of the mechanical choices were fine for an SUV. Would have been discarded later due to lack of performance.

[Did not follow naming convention]
Also I said in the PM with you I might be okay with your 5l I6… depending on your vehicle. This is not it.

[Exceeded trim ET by .4 points]
This one hurts. While it wasn’t podium material, it was fairly decent and was the fastest entry entered, so it had a chance at sneaking into the finals.

[Exceeded noise reg by 1.8 poiints]
Additionally the long headers would have landed into a realism bin.

[Exceeded engine ET by 4.1 points]
Should have spent less time recycling more time reading the 5 point difference between ETs on engine and trim. Rest of the SUV was pretty alright and ngl the styling works out well for this.

[Exceeded noise reg by 6.1 points]
Also power cuts off at redline, along with a mess of options such as magnesium wheels or the sport interior that would have binned you at the next tiers of bins. 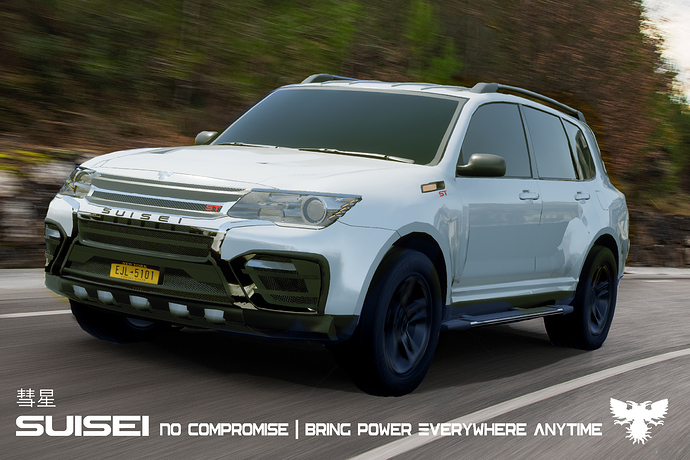 [Super oversquare engine to run LFC pistons]
As much as I don’t like the term minmax, I have to say this is what that is. No normal performance engine would be running this setup. Its a shame too because this is one of the best lookers entered with a good mix of SUV ruggedness and sports trim.

[Many strange decisions]
Power cuts off at redline, also uses LFCs though less egregious as its 350hp. The 100 spacing 6 speed DCT makes the gearing graph look like laser lights at a rave. Very skinny tires for the size of car. Brakes are carbon ceramic fronts and vented rears. 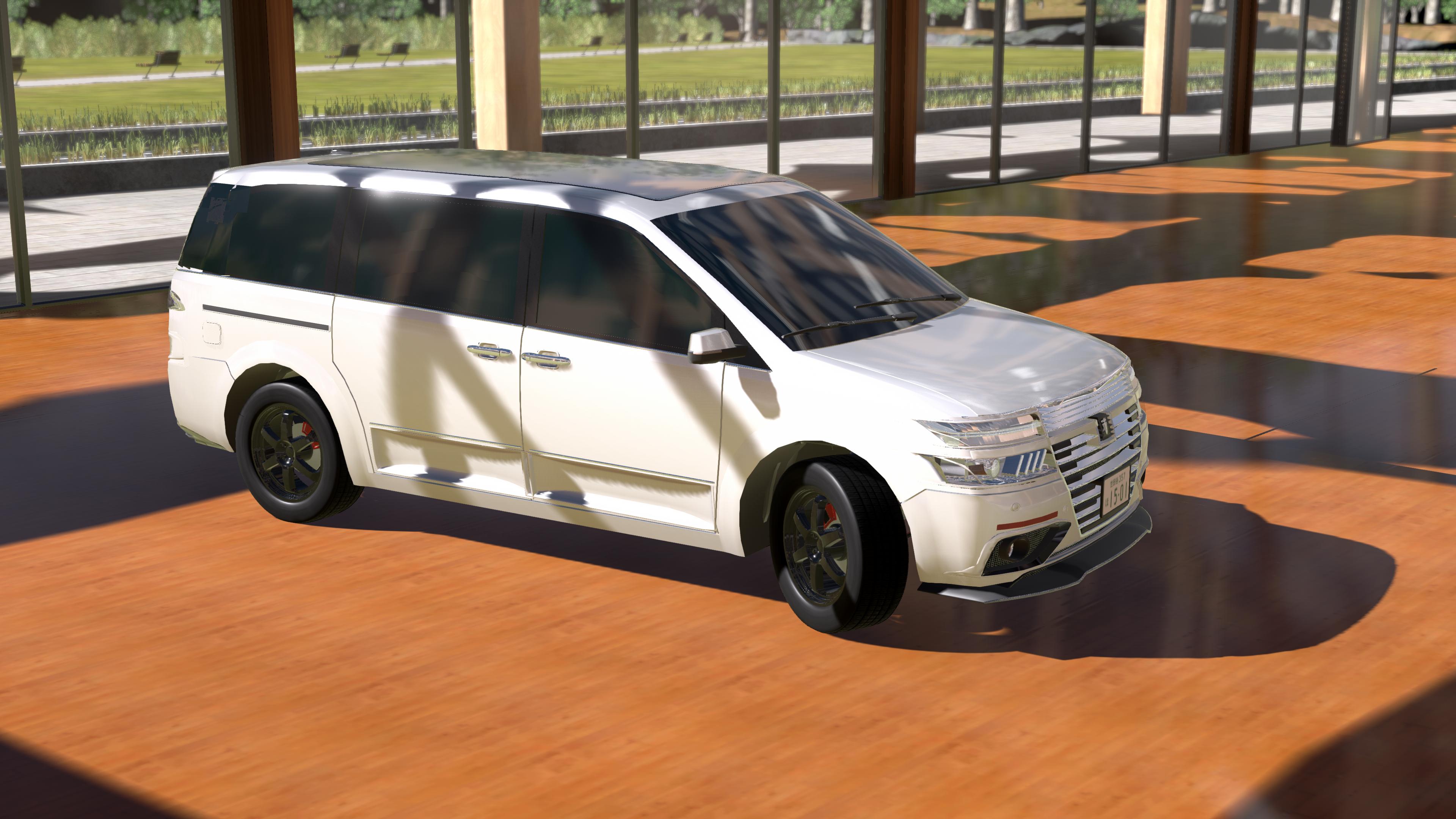 [Sequential box minivan]
You can’t just shove a trackday gearbox into a van and expect it to suddenly become performance. Though accurate having non-variable steering rack in a sport minivan because I actually expect that.

[Wonky ass tuning]
The 4l flatplane v8 is making 90s power figures, and my notes just say: “I don’t know where you were going with your choices but it leads to bin city.”

[You got downforce bro?]
I’m not sure if you misclicked on the downforce undertray but the suspension tuning was also super stiff. Also I’m not sure if this body wrecked your stats because it way underperformed statistically regardless of those two issues.

[23in steel wheels]
I don’t think that even exists in limited quantities IRL. The rear end of this is actually pretty cool tho.

[Choke me daddy]
I was wondering how you got a 604hp engine with 19.1 loudness. Then I looked at your airflow and its a 0.75 flow rate on exhaust.

[2+2+3]
You do realize you sent a SUV right? Why would it have 2 rows of folding seats. The 7.5l turbo v12 is also massively undertuned, getting only 430hp. Also body choice did not do you favors here, there’s no other way of saying it, its really ugly.

Congratulations if you made it passed this round you didn’t get instabinned. That includes you (MGR) somehow.

I don’t think that even exists in limited quantities IRL. The rear end of this is actually pretty cool tho. 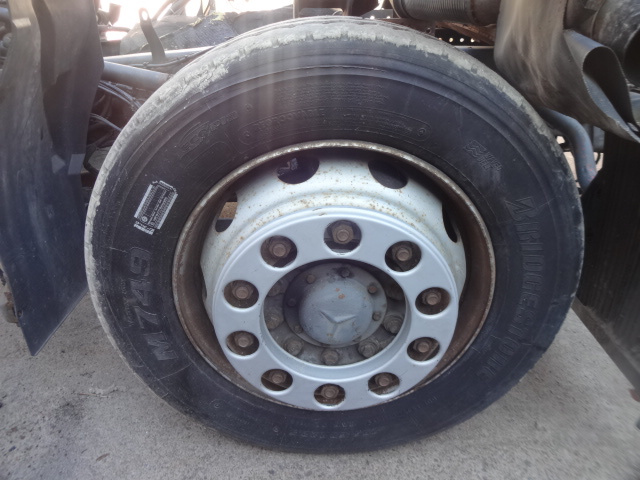 That looks suspiciously similar to a Semi chassis.

That is in fact a Truck wheel… 23-inch steels with a tyre with something like a 100 profile and the ability to load up on a few ton.
Not Rubber brand sports/medium tyres