As always, the general rules of CSR are here.

The Republic of Estonia, March 1992. The Cold War is over, the Soviet Union is gone, the Baltic state Estonia is just one of the countries now set free.

Ivo Kuusik has worked hard for the entire 44 years he’s been alive, thanks to this he lives happily in a small town in Estonia, with his beautiful wife Marju and their two talented children Märt and Anne. Ivo has worked at the same paper mill in Tartu for the past 22 years while Marju is a housewife, taking care of the children and the family dog Mustu. Both are living in the same house they got after their marriage, a place they wouldn’t give up for anything. However, the two feel that their house and life needs something new, something to celebrate their independence and freedom.

One night, sitting on the outside porch and drinking whiskey, Ivo is thinking about what they could replace. He looks around the garden, until he lays his eyes on their trusty Kadett 1600TE.

This old dog has been serving Ivo since the 70’s, after it was handed down to him by his dad. Countless family trips and fights have been spent in this car, but he decides it’s time to go.

Thanks to the burden of only being able to own a Russian car now gone, Ivo and his family are looking for a new trusty companion from one of the many new car dealerships opening up in town. More specifically, they’re looking for a car that can carry around the four family members and a dog somewhere without struggle.

Some of that was a lie.

Ivo Kuusik is an undercover agent for the EPU (Eesti Privaatne Uurimiskeskus). The EPU is a private detective agency located northeast of Tartu. Ivo has been employed there for 22 years, currently sitting as a veteran agent. His family still believe he goes to work from 9 to 5 in the local paper mill - if the word would spread that he’s living a double life, the whole agency could be exposed and his family life would be ruined

With the end of the Cold War, the EPU is not having their finest moment. Funding has gone down considerably, as such they can’t afford to lend every employee their own company car anymore. The agency cannot be having one of their best employees driving around in a 70’s shed either. Even though the old Kadett was a private car, the replacement for it must also replace the need for an undercover car.

The car replacing their Kadett cannot be too extravagant or too suspiciously like an undercover car, both of those would raise some eyebrows. It also has to look modern so it wouldn’t have to be replaced too soon.

An advert of the submitted vehicle must be posted to this thread for the vehicle to be accepted.

The replacement does not have to be incredibly gorgeous, but Ivo and his family do prefer a good looking car over an odd or even ugly one. A lazy 5-fixture wonder design will have a hard time getting past their rules unless the stats are amazingly good.

As an undercover car, this vehicle can’t be as slow as a snail. Something with a 0-100km/h time of more than 12 seconds is highly likely to be binned. Make it too speedy however and Marju will come suspicious for the need of a car so fast. Fuel economy isn’t too incredibly important, but they will want to save as much money on using fuel as possible.

Sitting on a slab of wood won’t be good for the husband and the wife - their backs could already have problems and it’s only going to get worse.

A sedan is the obvious main choice. They have absolutely nothing against them, so it’s a good choice. If a wagon or maybe even an SUV meets their criteria however, they’d be happy having a look at those too. A coupe, convertible etc. that has good stats and looks good? Could be considered.

As a family car, drivability isn’t a huge factor. As an undercover car, the drivability should be good enough to at least chase the Soviet Ladas. Better handling is preferred, but a mediocre driving feel should do the job fine.

For inspiration, have a look at the images below

Before submitting, please check that your car meets all of the requirements. Please do not hurry your designs.

The stats for this round have been made on the open beta branch. Cars submitted from the OB are preferred but not required.

Good luck to all!

Believe it or not, this is the first round since CSR 91 (!) to be set in the 90s. At any rate, I’m intrigued, if only because we’re not focusing entirely on cheap and cheerful economy cars as we did in the last two rounds.

Wait wait wait, you are an Eesti?
This will be fun.

One night, sitting on the outside porch and drinking whiskey

ay blyat. he is not true slav

Estonians aren’t, they are wannabe Finn’s.

Well yes, but actually no.

Ay, is not bullying.is just comradeship, which Ivo does not have

I feel like the historically accurate brief would be to engineer a ten year old Sierra that has been imported from Finland but okay. 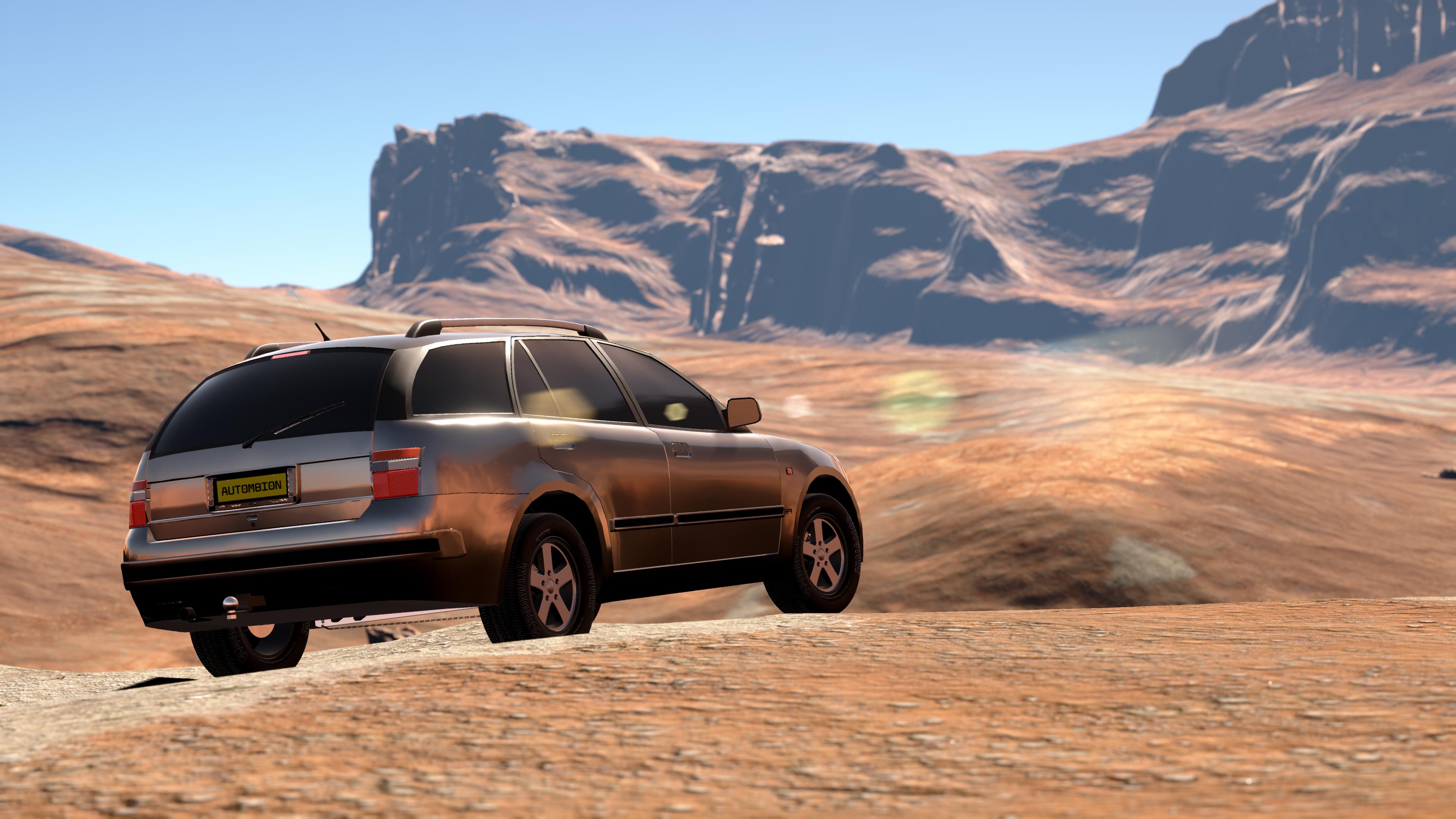 It is basically a ten year old Sierra that has been imported from Finland.

Does driveability play a part in scoring?

I’m assuming it does.

Make it too speedy however and Marju will come suspicious for the need of a car so fast.

How fast is too fast in this case?

And what about engine and trim PU limits? Are there any maximum values for either, and if not, why not?

At any rate, I already have something ready by now, and just need to give it a once-over.

As an Estonian I approve ten year old Sierras imported from Finland meme.
May the best Sierra clone win. (It must if the round is historically accurate).

Ah yes… I have this exact car made already in my lore!

@abg7 Too fast would be something around 6 seconds and faster, but there isn’t a set limit around what is too fast and what isn’t.

About the PU limits, there aren’t any to give a bit more freedom when making the entries.

i am Strongly debating on joining this or not

I am intrigued. So I just built a car that fits your profile. It went against what I normally would do, but hey it sounds like a fun challenge.
I present to everyone, the Delta ES.