I really have a thing for soviet offroad and military trucks…

Such glorious machine. I have to have it

I love turning up at car shows in my Prius.

Hell yeah man. I can’t wait to take the Neon to some.

The XV20 Toyota Camry is a damn fine looking car. Still not exciting but handsome and excellently proportioned.

I actually liked the idea of the vw phaeton, although I’d like it more without the decorative vents. Apparently the maintenance costs are ridiculous though.

I want to buy a track car and disguise it as an embarrassing midlife crisis-mobile. Maybe rebadge a corvette zr1 to look like that entry level trim your uncle threw away his life savings for. Then I could show up to an event dressed like I got lost on my way to the country club…

I have a proper hard on for shitboxes tuned to beat the finest supercars. Like when Civics smoke Lambos and Ferraris and the likes in highway pulls

Fun fact: a 1995 Z28 was used as the sprite for two cheat units in the original Age of Empires strategy game

My childhood has just been mindblown, never knew it was an actual car. Big Momma and Big Daddy til I die 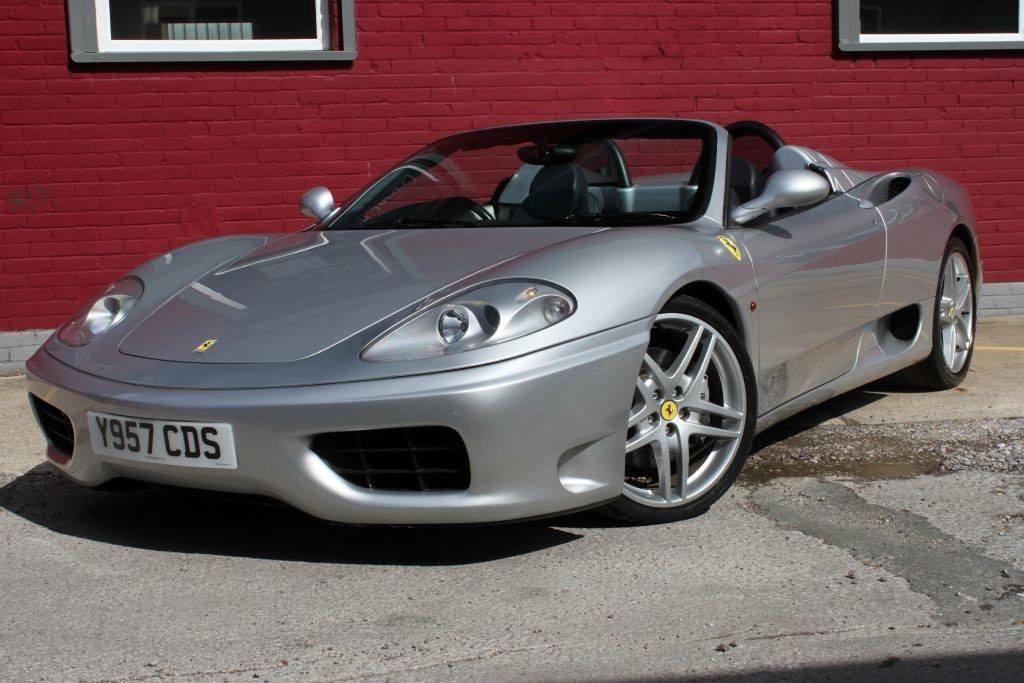 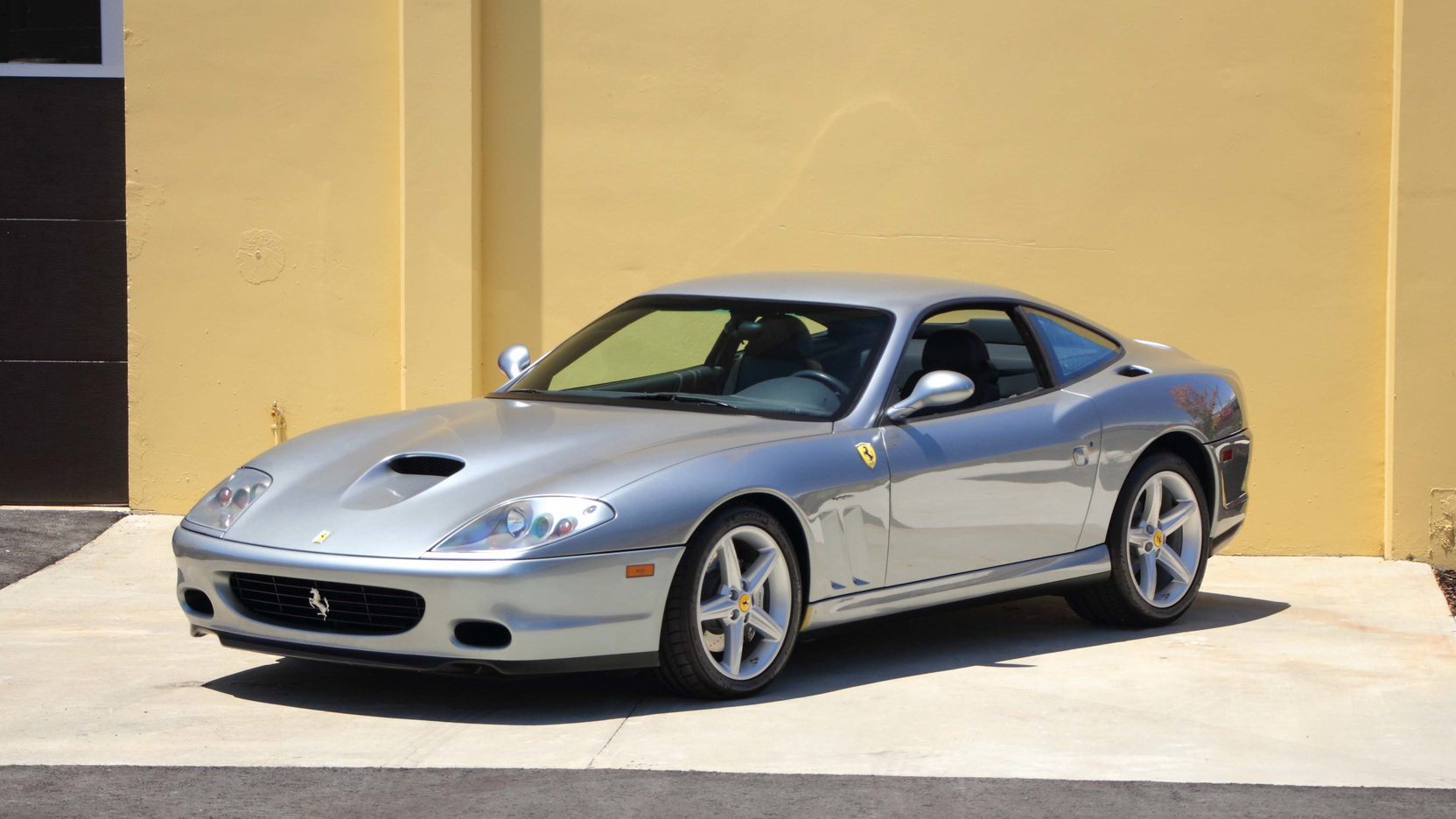 Deep Blue or nothing

Eh. I was always more of a fan of the Plymouth Prowler.

Yeah see to a point I’d agree with this, (almost) have a hankering for one of the GT Turbo ones.

I thought of buying the GT model, but it chugs a lot of fuel and it isn’t exactly reliable according to what I’ve heard

Most Chrysler vehicles are perfectly fine if you maintain them, don’t listen to the things you hear from Scotty Kilmer, but the 2.4 turbo is one I think that wasn’t so hot.

don’t listen to the things you hear from Scotty Kilmer

I also have a soft spot for the 360 Modena and 575 Maranello, especially when fitted with the standard six-speed manual gearbox, which feels better matched to them than the optional F1 sequential gearbox. In addition, I share Vri’s preference for shades of deep metallic blue, such as Blu Tour De France.

Now for something older - and most definitely British:

I will also admit to liking the Jaguar XJS. Controversial looks and questionable reliability meant that it had a worse reputation at launch than it should have; however, when Tom Walkinshaw got his hands on it, Jaguar management quickly realized that it could be a successful touring car. It went on to win the European Touring Car Championship in 1984, and in the hands of John Goss and Armin Hahne, became the only V12-powered car ever to win the Bathurst 1000 the following year (as well as being the first Group A car to do so). But this was only the start of Walkinshaw’s ambitions: he later persuaded Jaguar to re-enter the World Sportscar Championship (eventually winning the 1988 24 Hours of Le Mans), before going on to found the Holden Racing Team (now Walkinshaw Andretti United) - and the rest is history.

Eventually Jaguar capitalized on its successful competition record with the XJR-S, which went on sale in 1988 and was offered with a 5.3-litre V12 developing well over 300 horsepower, later enlarged to 6.0 litres.

Here’s what a HE (High Efficiency) XJS V12 - which ironed out most of the earlier cars’ teething troubles - is like to drive: 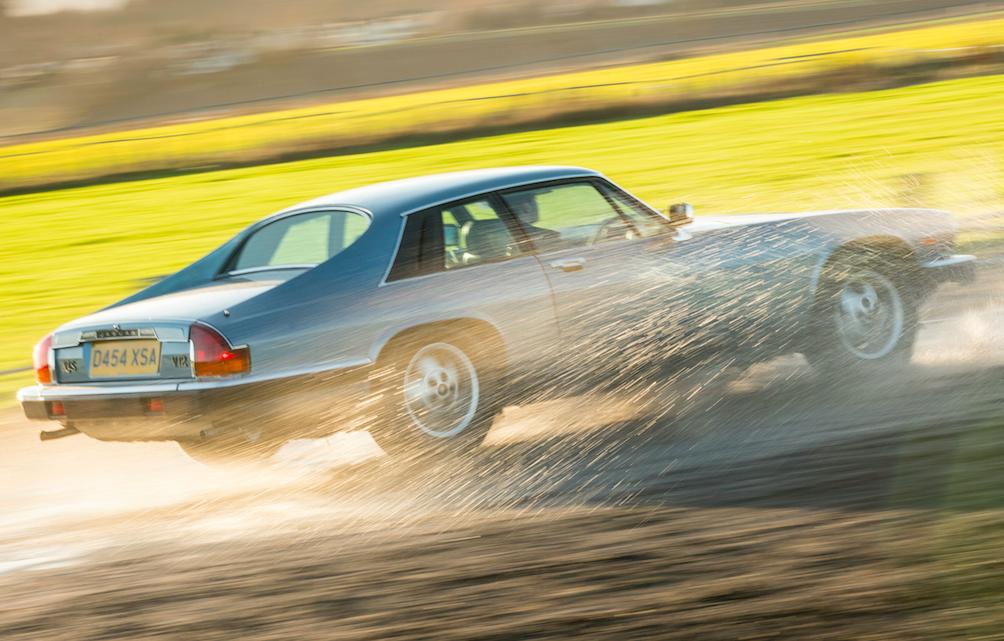 With the Jaguar XJ-S enjoying a resurgence on the global classic market, AutoClassics take the cream of the crop out for a spin – Jaguar's V12 HE 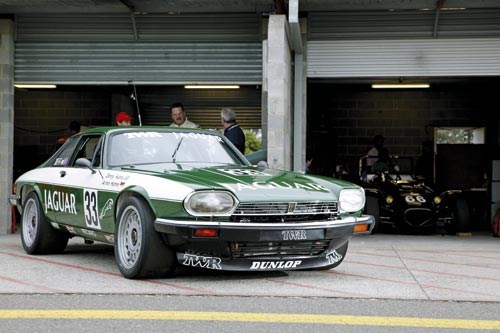 Mountain Cat: From Browns Lane to Mt. Panorama to Historic Sandown, this ferocious feline is stil...

With such competition provenance, it’s no wonder the XJS remained in production for an incredible 20 years, until it was finally replaced by the XK8 in 1996. And with E-Type prices already well into the stratosphere, the XJS is finally receiving a deserved reappraisal from the collector car market.