I remember playing Gran Turismo with my big brother back in the day, he took that car and I was like “oooh it’s pretty” and took the same.

He was like “dude I literally took the shittiest car of the whole arcade selection so you coule have a chance to win but, whatevs”

Now my little cousin systematically tries to take the RedBull X2014 or the F1 for literally every race, rallye included. Times change.

We got the Holden HSV Ute here in the UK as the Vauxhall Maloo VXR8. I kinda want to buy one when I get the money, swap the engine for something other than a V8 and see if I can widebody it. 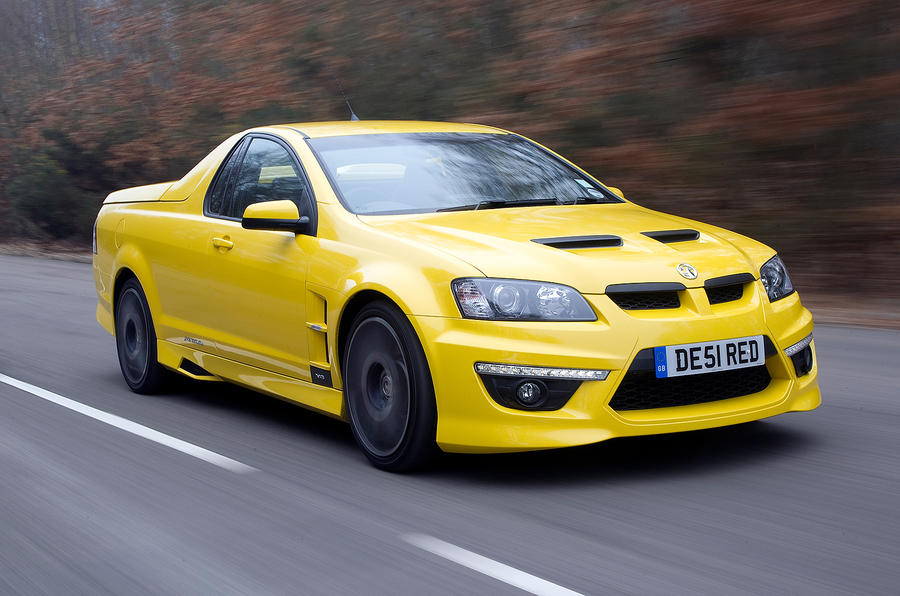 I tried one, a 1st gen Primera GT, and I have to say it’s a very cool car with a nice engine!

I much prefer motorcycles to cars.

But I guess everyone’s already known that fact by now.

So here’s another one: I haven’t yet experienced a car that is more comfortable than my family’s Corolla.

swap the engine for something other than a V8

Seems heretical, but if you want to go through with it, you could do a lot worse than a 2JZ swap - or, if you could afford it and get it to fit, a normally aspirated V10 or V12.

On the subject of heresy, I have a hankering for the Shelby Charger GLH-S - the ultimate evolution of the 1981-87 Dodge Charger. This was a front-drive, four-cylinder compact coupe - and initially, an underpowered one at that - unlike the rear-drive, V8-powered bruisers that came before it, but when Carroll Shelby worked his magic on it, things began to look up. By the time the final GLH-S version was introduced in 1987, its 2.2L straight-four was now turbocharged and intercooled, allowing it to deliver 175 bhp to the front wheels - a decent figure for the era. 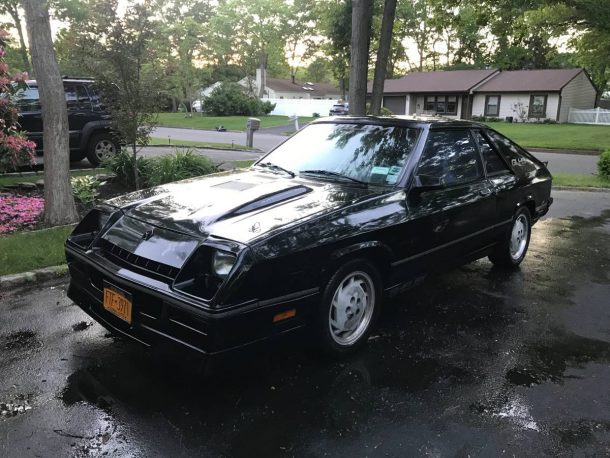 Even though Shelby’s transformation of an incredibly slow, ugly duckling into something approaching a swift turbocharged swan finally put the boxy coupe on enthusiasts’ radars, the poor reputation of the early models ensured that the Charger nameplate would be axed after 1987; it would not return for another two decades. However, as the spiritual predecessor to later sporty compacts from Chrysler (such as the Shadow-based Shelby CSX, Spirit R/T Turbo and the Neon SRT4), it definitely deserves more attention from the enthusiast sector.

You can find a more detailed history of the only front-drive car ever to bear the Charger nameplate here:

From smoking tires to being smoked and tired.

I have a fetish for small cars. Like tiny hatchbacks, specially 3 door ones. And if you strip them down and give their tiny engines vitamins for the track or rallying…

On the subject of heresy, I have a hankering for the Shelby Charger GLH-S - the ultimate evolution of the 1981-87 Dodge Charger.

I actually took a drive in an '86 Charger 2.2 today (the high-compression non-turbo that was in the Shelbys before the turbo, 110HP).

Now, my Dad owned an '84 Rampage that he bought brand new when I was a kid (actually, the day he bought it, he had to pick me up from school because I got knocked down the stairs at school and I wouldn’t stop bleeding from both my nose and mouth… so here I am trying to not bleed all over the interior of his not-even-a-day-old car…)

That was one of two cars I learned to drive stick on in the early 90’s. On back roads, with no permit, because I was too young.

I had way too much nostalgia going into the drive of the Charger today. I guess I’m too tall for them now, and it was seriously down on power, despite being rated almost 30HP higher than my dad’s Rampage.

On the other hand, I would LOVE it if manufacturers would start putting more thought into diversifying interiors like they did in the 80’s. That red corduroy? It was awesome and still is today. (How many varieties of beige and black can one possibly stand?)

Which leads me to a less than guilty pleasure: COLORFUL INTERIORS!

And turbo it like the Barra in the MCM Cresta, Choptimus Prime?

I really like the look of it. Maybe because my dad had the same car for 12 years, all my childhood. 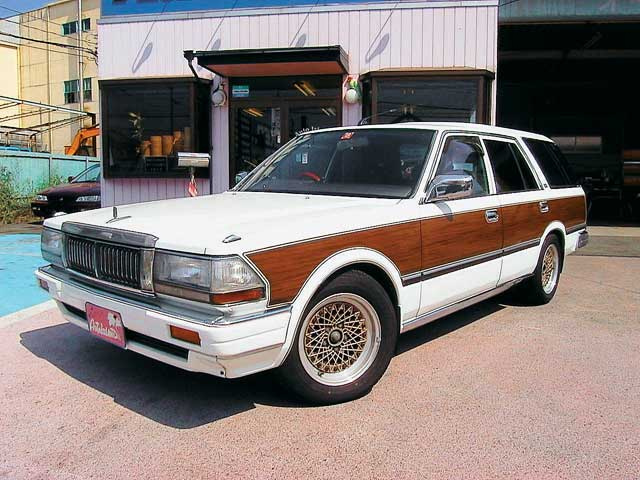 You’re such a shitebox, I love it

And I do enjoy driving this:

Even if it needs a bit of engine tuning, the raw sound it makes and the old clunky interior just summon feelings ^^ 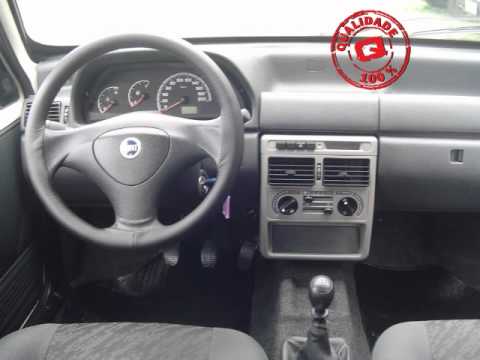 It was such a shitbox that even, in 2007, it came with no radio, airbags nor ABS.

But even with those things in mind, I love it, probably because that’s the car in which I learned how to drive and the first non-used car that my mom bought.

Confession: I don’t really like the sound of American V8s, and I especially don’t like the sound of Coyote and Voodoo V8s with the unequal length headers. The LS is less offensive sounding but still annoying on cars with loud exhaust setups (and around here people love their obnoxious aftermarket exhausts).

Oldsmobile-Cutlass-Supreme-Coupe.jpg2380x1428 241 KB
GM’s shark-nosed jellybean cars from the early '90s looked really good back in the day, and I think if they had better engineering and didn’t fall apart in a few years they would have been remembered as very attractive cars. I especially like the minimalist “floating roof” look of the Cutlass Supreme and Saturn S-series. I feel like every car the Cutlass Supreme should have had pop-up headlights though. The early '90s cars are leagues and leagues better than the eyesores GM put out in the pre-bankruptcy period. Give me that Cutlass over a Malibu Maxx any day!
Elizipeazie 2018-11-03 18:35:20 UTC #140

I shall have a go as well…

Here’s an incomplete list of cars I like / would want to own someday that I feel most fit the spirit of the thread:

Honda Ridgeline (first-generation refresh; one in the family already) 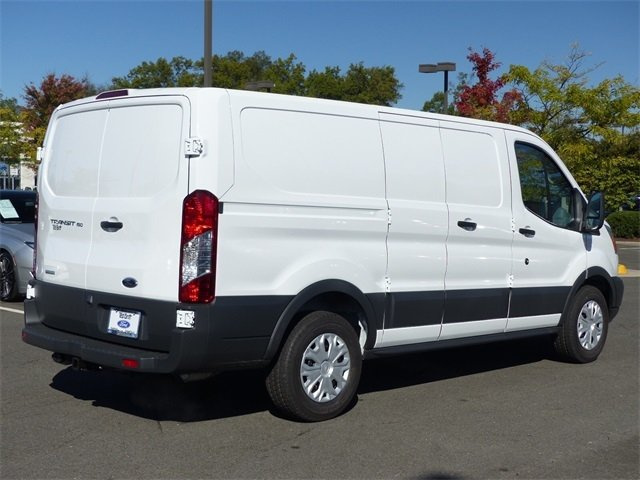 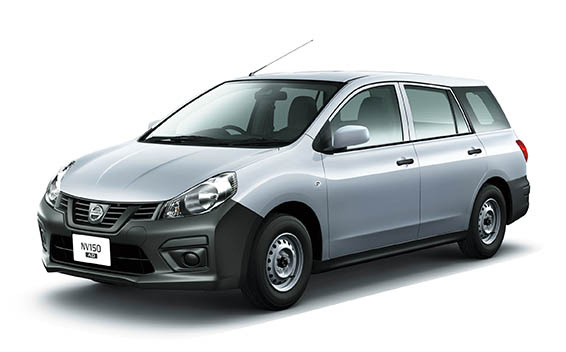 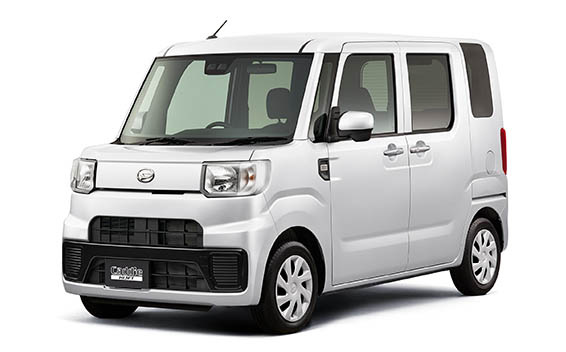 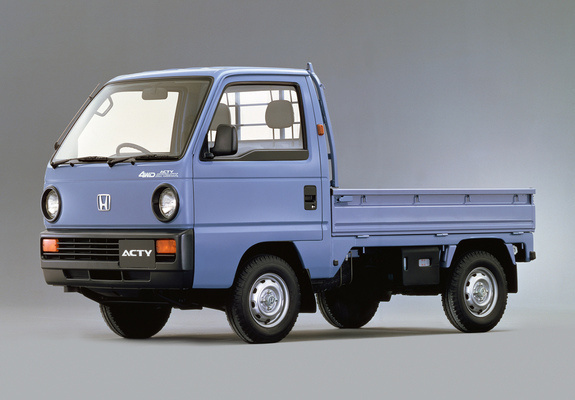 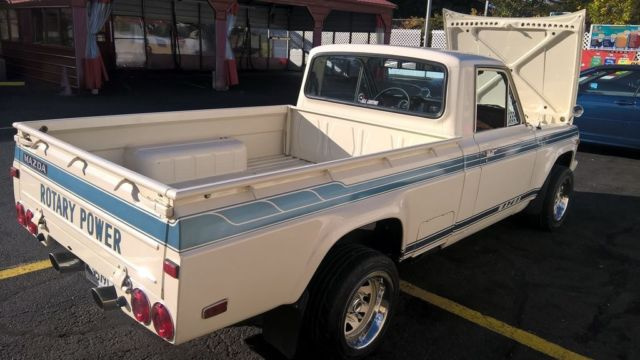