and here is the keeenginelog
Engine initialisation failed. Could not initialise render manager.
it has nothing in it’s sound log
please help me

Actually the first line should be something like
Creating Log File: C:/Users/XXX/Documents/My Games/Automation/\GameLog.txt
right? Idk anything about these things, but I think that log will be more useful than what the cmd thingy shows at launch.

What is your GFX card? 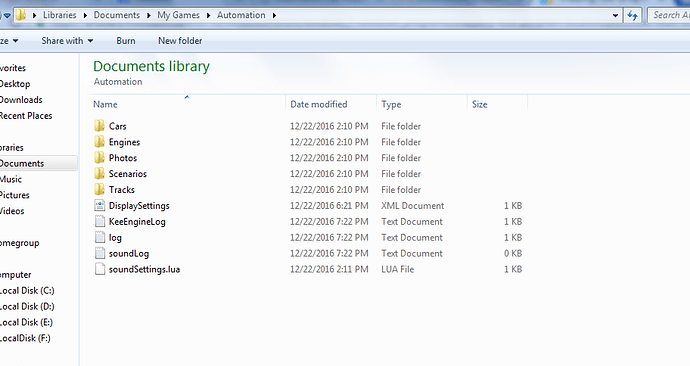 Capture.PNG912×485 61.2 KB
the one log(named only log) which is in the middle of keeengine log and sound log i have shared with you at first and i have also have shared the keeengine log but there is nothing in this sound log
razachandio 22 December 2016 17:13 #5

thankyou for replaying i really appreciate your helping hand

GPU-Z is a lightweight utility designed to give you all information about your video card and GPU.

Look at what DirectX version your card supports.

I think that Pixel Shader 3, which Automation requires, is supported from version 9.0c.

Also have you tried updating your GFX driver, from the Intel site?

This is also an older version of the game… Did you get the game legally?

if you can, turn off all the ssao and fxaa if you’re struggling to run the game.

Sorry but thats a pirated copy. Go back and buy the game…guess what it works when you pay for it like everyone else

Maybe it’s the guy from the chat! xD

But seriously, don’t pirate the game and then come and ask for help. If you want a whole bunch of new stuff and less bugs, save up around 40$ and buy the game on steam.

What if he bought it outside of Steam?

I’m not sure how the standalone works though.

If he has the standalone version than he should have updated the game, and his version is 150315, so that would make a lot of us suspicious.

Especially after the “chat” incident…

Especially after the “chat” incident…

That is gold, I don’t really follow any chats or outside of the forum but I wish I was there.

Yeah, current version is B161110 or something among those lines. (someone correct me if I am wrong)

Build number is the date in a YYMMDD format, meaning 150315 is a pretty damn old version. IIRC that’s the first steam build.

Also it is the most pirated build

Also it is the most pirated build 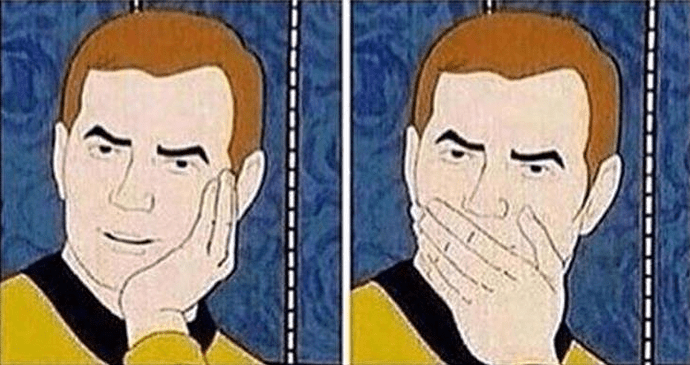