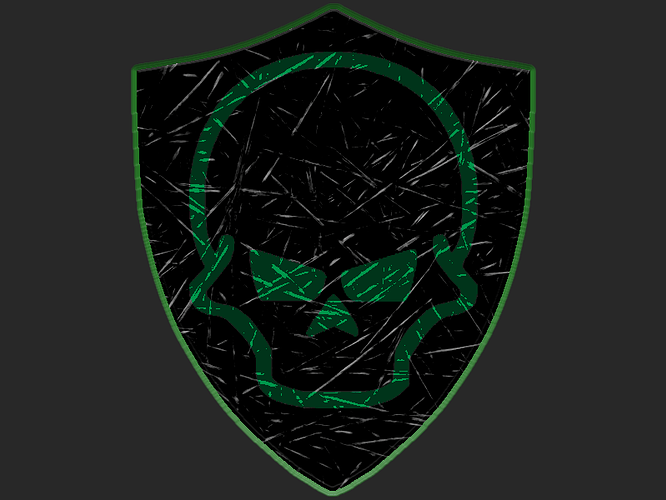 Calavera Engineering Limited is a Brazilian/mexican-american brand and manufacturer of sports cars and grand tourers. It was founded in 1969 by a brazilian former meliora’s engineer, Affonso Calavera and mexican professional racing driver Pedro Cazares. 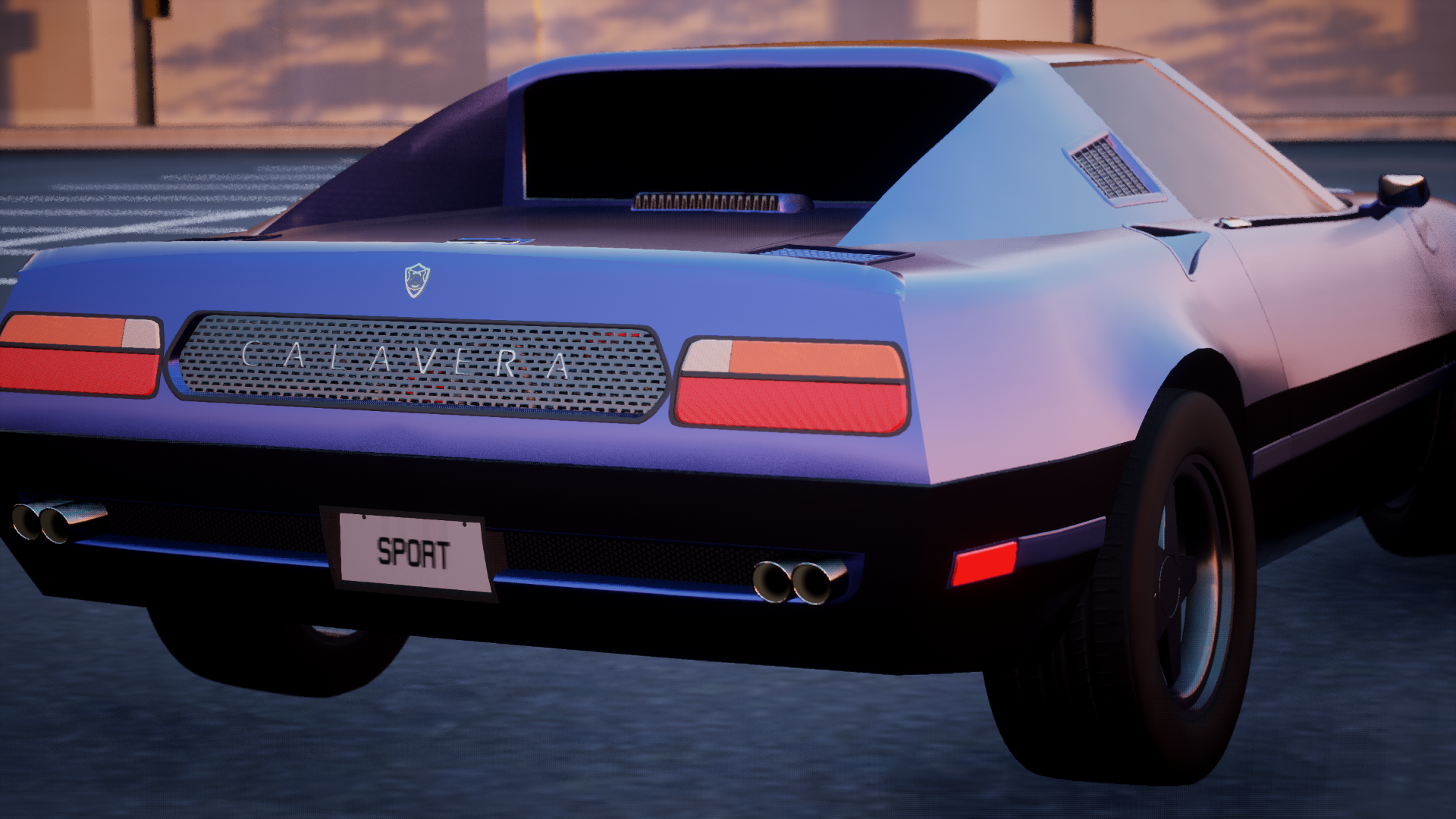 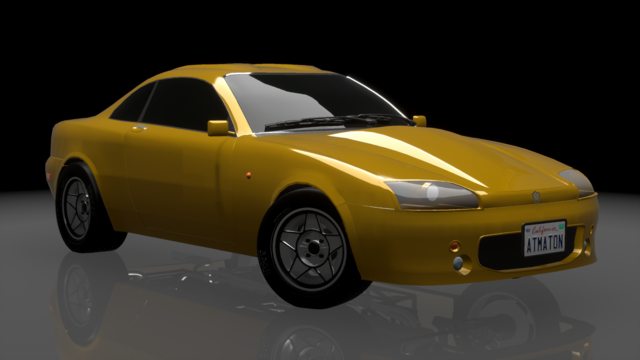 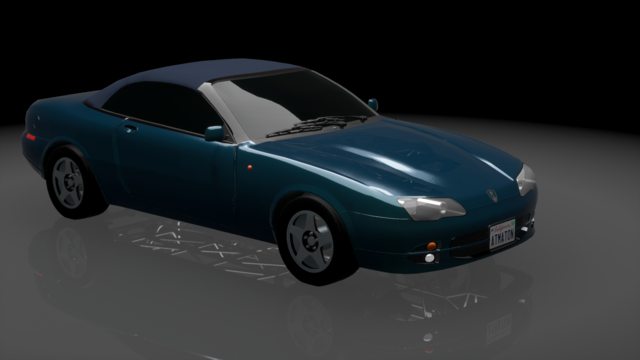 Back in 1965, a brazilian engineer named Affonso Calavera worked as a chassis engineer for Meliora Automotores. At that time, the company offered a small car, the '64 Perenne packed with a small engine, while offering a big muscle car with a V8, so Affonso decided it will better to put the big engine in the light car, so, in he spare time, he took one of the rejected Perennes prototypes (he got it for free since it was rejected) and put a Mastiff V8 that was lying around that wouldn’t be used, and put to work in the suspension. 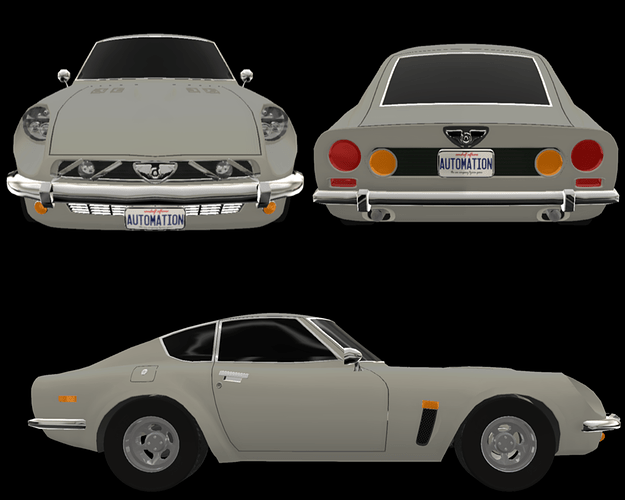 Later, he got his friend, Pedro Cazares, which was a touring racing driver (it was also the driver of the Andron for the '69 lemans) to test the car, and give him feedback on how to improve it. The results were amazing, it was quicker than the big muscle car '65 Leopardo

So, Affonso and Pedro started to having dreams of building their own cars, and in 1969, after the development of the Andron was finished, Affonso resigned his work at Meliora and founded Calavera Engineering. After the '69 Le mans race, Pedro Cazares joined in the new founded company. By 1970 They managed to put together a brand new car, referred only as Calavera 1. 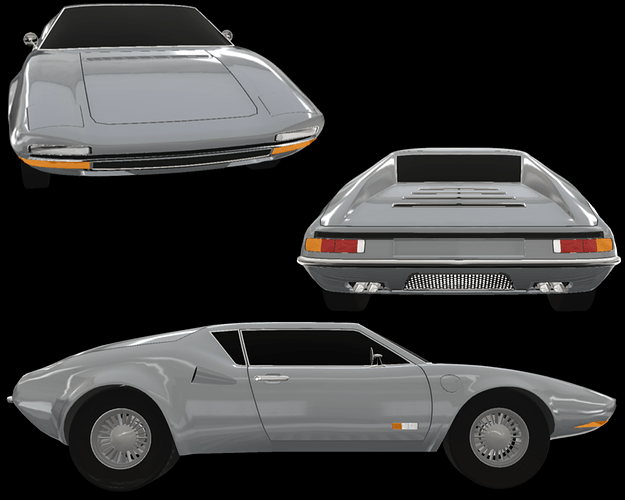 Tho it had the same engine as the previous prototype car, it was only a showroom car, made only to caugh the eye of future investors.

It had a spaceframe chassis, with everything hand built. The panels were made of fibeglass, made in the same small artisanal workshop as the Meliora Andron.

And when the owner of Fiberglass tooling and manufacturing in Dallas Texas (the very own company that produced the rest of the 27 fiberglass Andron bodies) found out about the project, it was very interested, and decided to invest in the new company, with the condition that it should be relocated in Dallas, in the US.

Currently, the company had a few active workers (around 20), and none of them was capable of designing a brand new engine (nor they had the time, or the money to built a whole tooling system). And the engine is the heart and soul of a car.

So, if you want you can send a design for an engine, and Calavera Ltd will gladly buy it… IF it’s good enough

Everything else, as power, torque, power curve, fuel economy, price and engineering time will be considered as well. Just PM me to send me the file

EDIT: Don’t send anymore engines, I’ve received quite a few and I will check those out and make my choice.

In 1971 finally Calavera Ltd started to work in its first official car. Since the major investor of the company was the owner of a fiberglass company, the material for the body of the car was solved pretty easily.
Affonso Calavera was in charged of the construction of the chassis, and head of the project, doing most of the engineering work. On the other hand, Pedro Cazares was in charge of the tuning and testing the car. The engine was outsourced from another company. Several engines were tried out, and at the end, a V8 Dimension unit was used and soon the chassis was done and a test mule was putted together.
Then, they hit a hard wall, they couldn’t design a good shape for the car, their brains nor their experience in driving was good enough for the drawing board.

After consulting with Greg Gracey (the major investor, also owner of the fiberglass company), he brought a 20 year old hippie, Stanley Worth who worked in his company, who incidentally was an artistic painter to do the design.

After many hours spended in the drawing board, with no good design or whatsoever, they (Affonso, Pedro and Stanley) turned out to more… recreative ways to seek inspiration. After many recreative hours and travels to odd places as graveyards, horror houses and generally spooky places, the design of the body was done, and the later part of the work was finished. 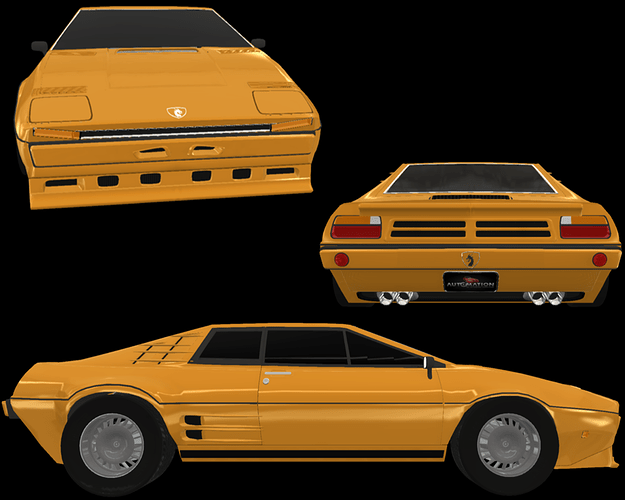 Internally referred as C100, the new model was called Yellow Fox and it was introduced in 1974.

Thanks to its light construction, 225HP were more than enough to do 0-100 in 5 seconds flat. And it was ofter called the american porsche (or so it’s what the guys at Calavera said, anyways). The interior was full with plastic and aluminum bits, with suede bucked seats.

The engine was a 3.5L OHV engine with a brand new MFI made of aluminum. To avoid the same issues as the Rover V8, extra care was taken to avoid over-heating the engine (thanks to @Deskyx for supplying the engine).

Overall, sales were good, as very little units were produced (around 20 to 30 every week) but everyone of them were sold and allow the company to grow and built more cars.

Even to this day, why or how Greg knew Stanley it’s a bit of a mystery, but some suggest there were a deeper relationship than every one thought.

Very beautiful cars. Tasteful, relatively simple ideas that come together very nicely and make me feel like a terrible designer

. Their performance is quite impressive as well.

The front is supposed to resemble a skull (since the name Calavera means… skull in spanish). The lower front vents are where the teeth are, the 2 middle vents are the nostrils and the pop-up headlights the eye sockets xD.

That is a proper mid-70s supercar - one which would have been a perfect antidote to the post-fuel crisis horsepower shortages. What models will you develop next?

I knew a guy whos last name was Calvera. Only reason I built an engine for you

Hang on did u make the engine ram?

I did. He entered one, since Sillyworld opened up for engine submissions.

I’ve seen those vents with louvres before… 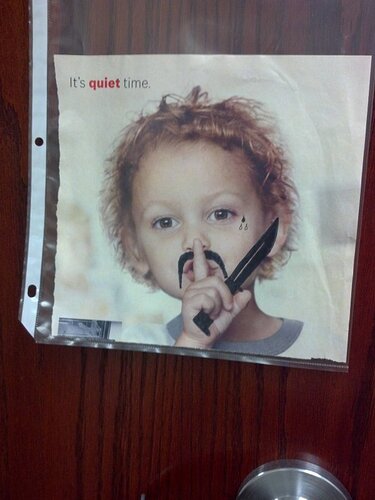 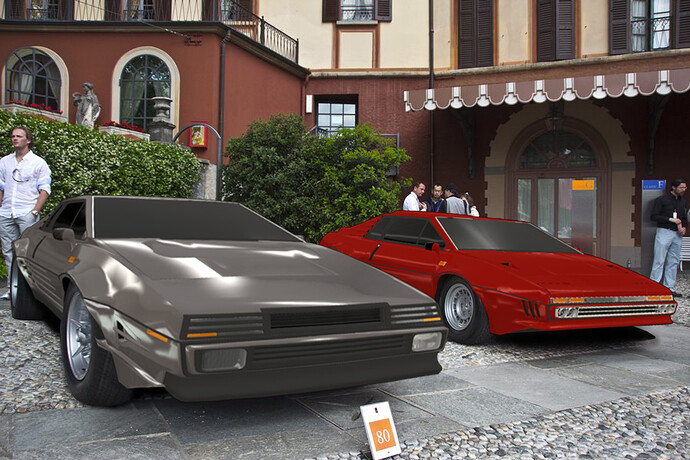 I know this is not related to cars…


but holy motherfucking fuck do these guys know how to put on a concert and rock
good on ya, calavera
and that is some top notch drumming
3 Likes
Sillyworld 27 October 2016 04:37 #19

God… I haven’t heard that song in ages! Also what happened to Max, he looks like some kind of dark Santa Claus

Man, some of Calavera Conspiracy’s newer videos are laughable - a bunch scenes with a crappy vignette filter overlaid and them sitting around trying to pull grim faces. Max really does look Santa

At least the music is good