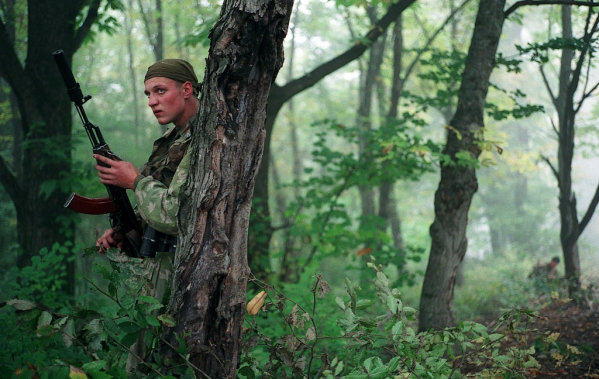 PLEASE SUBMIT IT TO BOTH ME AND VENA THROUGH DISCOURSE PM. DISCORD IS NOT ACCEPTED

A balance of performance and drivability
-It’s important not to crash and have the peace of mind of ultimate traction, but keep in mind that Robert is a skilled driver, and he will need to execute various maneuvers, and also wants some level of driver control. And it is very important to be able to get out of danger fast.

Practicality
-It needs to be able to carry quite a bit.

Reliability
-This is an all or nothing mission.

Fuel economy
-We don’t need anything to go wrong. Plus we need maximum flexibility in planning.

Safety
-This is life or death.

Size
-It must be a blend of durability, being able to push other vehicles around, and a good level of all-around performance.

Value
-We don’t mind paying for much improved performance. Emphasis on much.

(this is kinda out of character but) Believable design

Comfort
-It is better for the injured person after all.

Service costs
-Ease of maintenance is very key to a vehicle that will see a ton of hard usage in hostile territory.

Offroad
-More of a soft-roader I’d say, but the roads (and non-roads) of the area don’t seem friendly at all. In addition, provides us with some more escape routes.

Enviromental resistance
-Seems like a short-term mission, but we don’t know how long he plans to use this.

Utility
-It’s mostly carrying a person and some personal items.

hmm
-If it’s not stated in this post, it shouldn’t apply, unless we make an update or something idk. 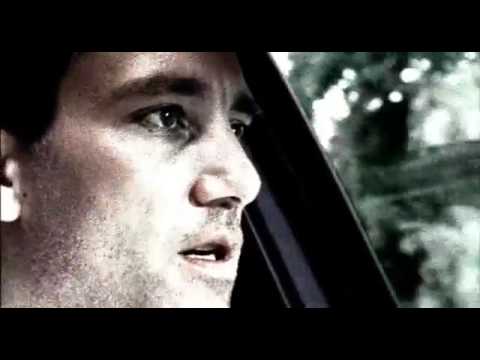 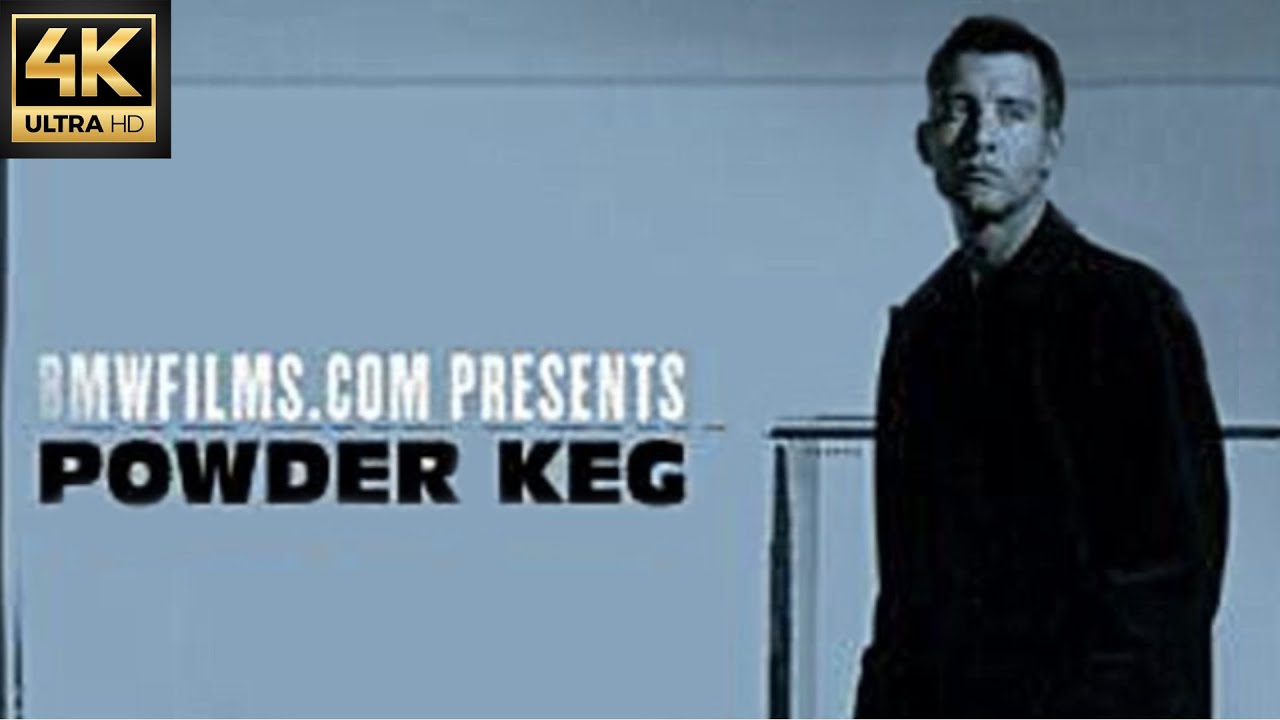 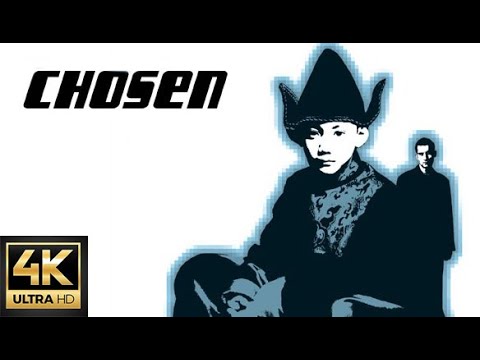 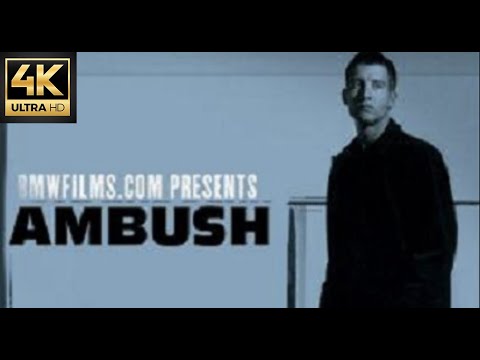 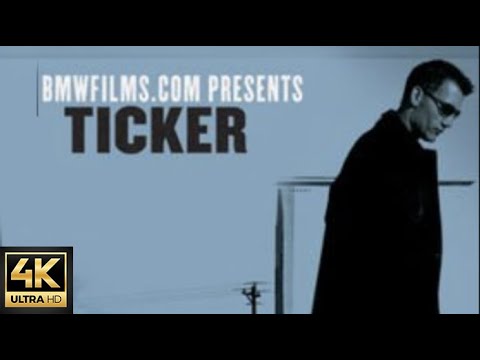 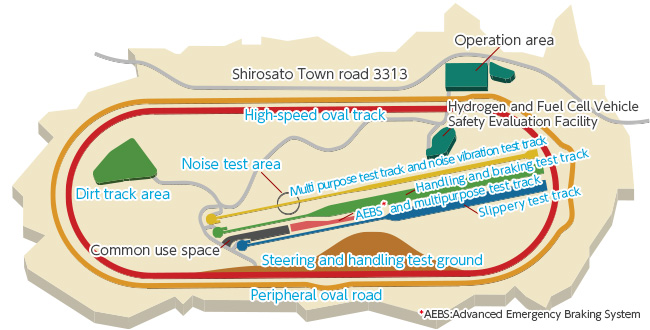 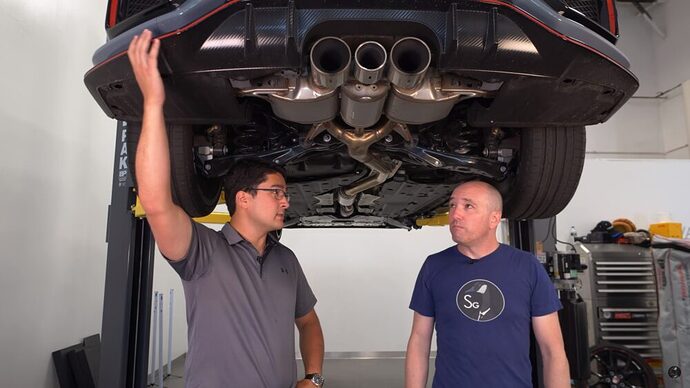 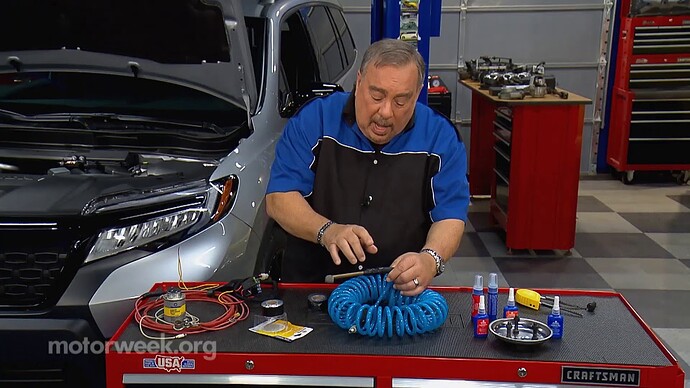 These are the types of priorities that will be used. Some priorities are a combination of multiple types.

Minimum standard (number)
-As long as a minimum value is met, you should be fine, as long as other priorities are not adversely affected. In fact, extra high values may not even be appreciated.

Minimum standard (features)
-If you have the right features, then you should be fine, as long as other priorities are not adversely affected. This means that if you don’t have certain features, we won’t care how high the corresponding numbers are, and will bin you on sight. The vice versa can apply too.

Realism clause
-Your normal CSR minmax policies are in play, and will override any other policy if applied accordingly.

Estimated start of submission:
Saturday May 22: 12:00 am EST

“The drawing shows me at one glance what might be spread over ten pages in a book.”
-Ivan Turgenev

there’s a lot of vacancy in my skull, so I’m not too certain what exactly we’re supposed to be making, as in like just a straightforward answer. Are we just making a crossover SUV as if it was straight from a manufacturer or is it a car modified/designed for the purpose of traversing Russian wilderness?

Judging by the inspiration sources, I take it that we are supposed to aim at a “RAV4” rather than a “Land Cruiser”?

From the Manufacturer of course.
Something midsize with a little oomph is strongly hinted.
@Knugcab, a RAV4, BMW X5 or RangeRover is up to you.

Given that the vehicle being proposed to the client has to be road-legal, it would make sense to ban the use of racing intakes or exhaust headers.

Also, for this round, practicality also includes cargo volume and load capacity, doesn’t it?

I dunno if making some sort of bodykit + stock range rover mashup is gonna go well in terms of originality points but I’m not planning on winning any time soon. 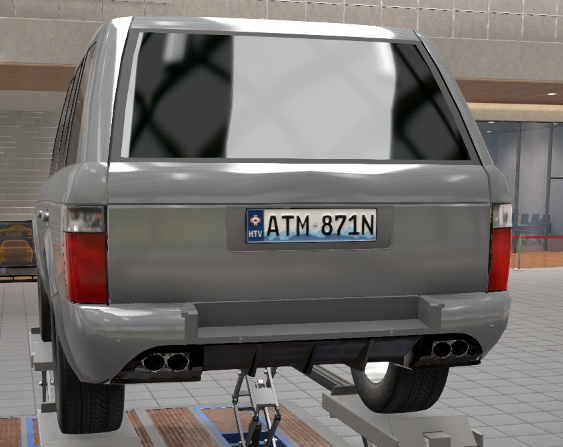 I take that to mean “if you put a turbo engine in your submission for this round, don’t tune it so that the torque curve emulates that of a real-life diesel engine”.

You write a story about taking candid shots of Имран Захаев, and then use inspiration pictures of somebody wanting a beach trip where they might drive on the sand. Is concealment with civ-pop a top priority, or would УАЗ-469, M1009, or Navistar SOTV be an acceptable casevac vehicle?

Obviously you are not looking for a white pickup with UN on the door, but are we anticipating a rugged overland drive to the border, smuggling a passenger through back road check points, or a car to car shootout down a highway?

I’m pretty sure LCs would have more elite than UN associations in Russia. Honestly, I’m still not sure what’s the point of the expected vehicle, if a Land Cruiser wouldn’t fit. Is it just any “Russian-roader” that is explicitly not that one model?

Concealment with the ability to get away when needed. So unmodified off the shelf civilian cars, that might be armored (but as aftermarket). Should be inoffensive yet elegant.

Offroad is probably going to more cover driving on wet grass and some mud and going through a pretty shallow ditch and then going up a pretty steep and slippery slope (to reenter the road, etc…). Mostly you’re going to be barreling down the highway, or some twisty roads.

@abg7 More of a realism rule

we know the budget, we don’t know how important the budget is. Is 45k just as ok as 40? Would he really rather spend 30 instead? How big of a penalty will the cars going over 40k incur?

Also, kinda feel like there is a lot of vagueness in the rules, we want a fast car thats economical, an off road car that handles great on road, a practical car able to carry lots but we dont care if it can carry lots, a large and rugged car able to push around other vehicles but a small nimble car that can outrun others.

I don’t really get why a Land Cruiser doesn’t cut it. Don’t take it the wrong way, I’m just trying to pick holes that can be exploited/misinterpreted. For example, what exactly constitutes a fake diesel in terms of this challenge?

Also, kinda feel like there is a lot of vagueness in the rules, we want a fast car thats economical, an off road car that handles great on road, a practical car able to carry lots but we dont care if it can carry lots, a large and rugged car able to push around other vehicles but a small nimble car that can outrun others.

Looks like what’s desired is a jack of all trades; the client doesn’t know precisely what they might encounter so something that can cover all the bases is desired, but obviously no car can do everything; picking what elements to focus on and which you’re willing to sacrifice will be a big part of the challenge. Unlike the previous CSR, there is a huge range of possible solutions, no one right answer.

I’ll add as well, there’s clearly an action movie slant to the premise; while something like a Land Cruiser is logically the right choice here, the emphasis on paved-road manners and the ability to shove other cars around leads me to believe that a car chase is probably in store.

there doesnt seem to be many SUV bodies from this era, most unlock around 2005 or slightly before

Use the lancer body and make it look like an SUV