So what exactly is the deal here, you're wondering?
Put simply, if you haven't read the prologue, our main protagonist Marko Danube, a lawyer in his late 20s, is having a child soon. He wants a vehicle that meets his criteria for a good family vehlcle (in his own words).


Marko heavily prefers Coupe-SUVs for their sleek coupe-style rears, and the high ride of an SUV despite its reduced space compared to one with a normal roof. If there is a very stylish normal SUV that fits his fancy, however, he could go for that instead.

So, we’ve got a soon-to-be family man wanting a not-quite-the-family-car, put simply.

When sending submissions, feel free to send it to either four of us (Or literally all of us please) via a Private Message on the forums. Keeping with traditions, submissions will NOT be accepted if they were sent through Discord.

The round will remain closed as rule changes progress for the next 3 days.

No submissions accepted after this date.

After some planning, we have decided to encourage the usage of lifted wagons/hatchback/sedan bodies due to a foreseeable lack of useable modern crossover bodies. People will still be free to submit entries with normal SUV Coupe bodies, but it is likely they will be at a disadvantage. This will be addressed in the rules later.

EDIT:
To specify what we mean by lifted wagons, we’re not talking about the Audi A4 Allroad or Buick Regal Tour X, but instead using a wagon body to create an SUV.

In addition to this, race parts (intake/headers) will most likely not be allowed, nor will a +2 or +3 seating arrangement for the second row - I’m expecting that the back seats must all be full-sized. Theoretically, a three-row seating arrangement is allowed, but I don’t think many entrants would be too keen on that, given that only four full-sized seats are required.

Does this mean exactly, or when rounded to the nearest 0.1m?

Holy cow that was fast, didn’t expect 140 to come that quickly.

Standard rounding rules apply, anything under 2.65 meters is discounted and anything at or over 2.65 counts.

would an SUV named body morphed to look like a coupe count, or must the body be called coupe

yes, or you could literally use a coupe body 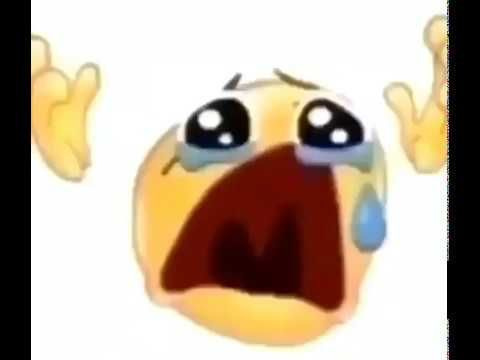 According to the rules, it does not need to be a coupé at all…

A bad-looking car with an equally bad-looking interior will immediately turn off Marko from even considering it, no matter how compelling its engineering may be. After all, no one wants to be seen driving something that looks like an aborted pig with its eyes turned to the sides.

It’s perfectly fine to not have an interior and you probably won’t be penalized for it, however a good interior will definitely boost the car’s final ranking.

So if you do a crappy interior then is that better or worse than no interior at all?

To clarify, we would appreciate a good looking interior for your car this round, and you will get a bonus for it
If you prefer not to make an interior, you will not get penalized
On the flip side, if you have some really questionable designs in your interior, we will address it in our reviews

make a good interior to go along with your good car

Or in other words, just skip making an interior for your car if all you know how to is shitty interiors.

Could you please cite relevant values in Imperial as well as Metric? Some wheelbases in the game just about straddle the 2.65 and 2.95-meter hurdles, so it would be unfortunate if people got binned because of this.

Adjusted rules and notes with people’s ruleset concerns. If things are still unclear, feel free to ask for even more clarification.

EDIT july 19:
Moved Fuel Eco to 1-star priority (doesn’t mean skimp out on fuel eco though), added practicality as a 3-star priority and removed the “Preference for non-I6 engines” 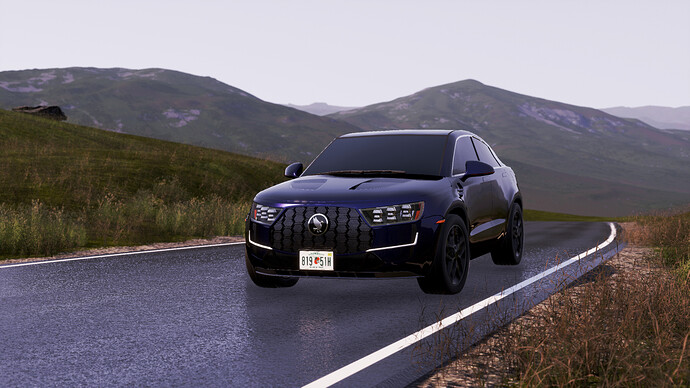 Have something I’m happy with in terms of design. Too bad I suck at modern interiors, Will most likely enter it on Sunday, but if anyone would like to do the interior, feel free to reach out. 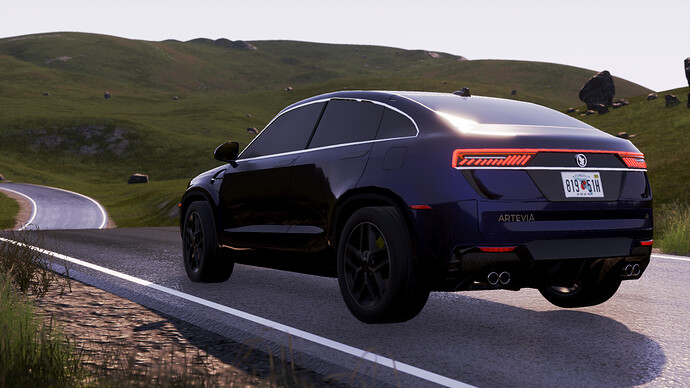 SUV coupé bodies are so bad in this game!

I don’t know how to design on that stuff… The proportions are so wrong IMO!!

Precisely why Coupe SUVs were chosen for this round.

None of us’d ever improve if we never stepped out of our comfort zones.