back in 2013. they bought their first Family car. an LCGC car. they rose in life quickly, moving in to better, bigger house, getting better furniture. their business is booming and so they are also rising in their economy class. and their oldest child was just a teenager 5 years ago, but now he needs his own transportation to go to and back from college. although the car will still be shared, they mean for their current car to be the primary means of transport for their son for college. and that means they’ll be getting another car just for family use. preferably something that’s more encompassing and capable, and more comfortable. because why not? they can afford it now

We Indonesians have a very socialized culture. we’re close with the extended family. we hang out a lot with friends. and we go travel en masse. we ‘hitch’ rides all the time. and you don’t ‘hitch rides’ alone. it’s usually with a lot of friends, and you end up traveling to a mall or something together.

we’re not concerned with power. with big cities in Indonesia having one of the worst traffic jam in the world. nobody really cares about going fast we care more about the economy of the car. but at the same time.

Indonesia also have A LOT of mountains, and we LOVE going for a holiday to the cool places up on the mountains or hills. so make sure you have enough power to ‘move’ the weight of your car + 600kg (7 people + luggage for a week) going up 10-15 degrees incline, and with the same weight, keep at least going 80km/h steady on the intercity highway on average.
(yeah our average highway speed is rather low too. but it’s only limited by the average capabilities of the cars on it. not the speed limit)

so you have mostly 3 choices with the engine…

what will be judged?
just like you would see a car irl. everything. when something is really amiss that’s really putting you off even though it’s not too relevant/not your main criteria. you walk away.

but the main parts are :

naming conventions as usual. but for the newcomers:

keep at least going 80km/h on the intercity highway on average.

(yeah our average highway speed is rather low too. but it’s only limited by the average capabilities of the cars on it. not the speed limit)

you’re quoting the wrong thing there. and that have been rectified as you were typing it

update: you guys fine with having me 1 day to fine tune the rules as issues arise?

Hahah. I was scared about putting 7 people+luggage on 2.6 m of car lenght

Are there any upper limits on emissions, loudness, production units and engineering time?

Edit: there aren’t any. Best to be sensible though. And thanks for reminding me that a catalytic converter is mandatory.

nope. no hard limits. but will be considered within the ‘sensibilities’ part of the rule. do you REALLY wanna make all 7 people in the car go deaf?

except for cats. i’ll add that in

This is the most Indonesian round I have ever seen. I’m in!

So im guessing looks is a big thing and no advertisements are needed?

It’s a car shopping round, of course it’s going to need advertisements. Otherwise the car won’t sell regardless of how good it is.

It’s a car shopping round, of course it’s going to need advertisements. Otherwise the car won’t sell regardless of how good it is.

Looking for a car that is stylish yet practical, high tech yet reassuring reliable and affordable on a salaryman’s budget?

Well let Bogliq Automotive save you the search; presenting the MY18 Bogliq Slyde Engage!!! 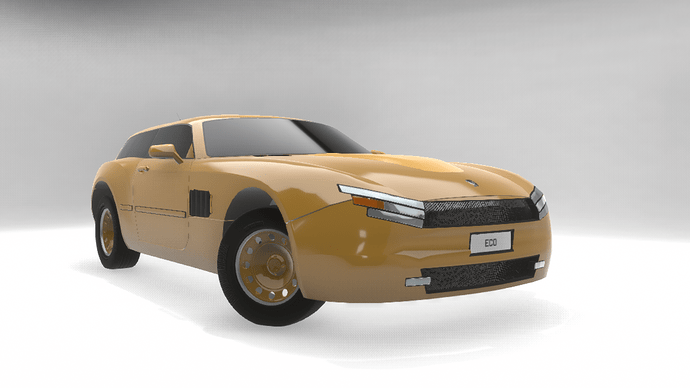 Specially tailored for the Indonesian Domestic Market, the IDM Slyde Engage is a unique combination of sportscar and conventional wagon which shares the best qualities of each design while eliminating the less desirable ones.

Featuring an economical sub 1500cc, 85Kw four cylinder engine, the Slyde is frugal, using 7.1L per 100Km, yet capable of keeping ahead of the traffic, with an 11 sec sprint to 100Km/h. This capable motor is coupled to a sequential six-speed gearbox which has a remote shifter mounted on the steering wheel. This particular design was chosen to allow for the IDM Slyde’s most surprising feature: A One Plus Two front bench seat!

That’s right, the Slyde is a full six seater, with room in the back for luggage! The seats are designed to minimise bulk and the stereo is also of minimalist design. This results in a cabin that is intimate rather than cramped and an ambiance that is flirtatious rather than intrusive. 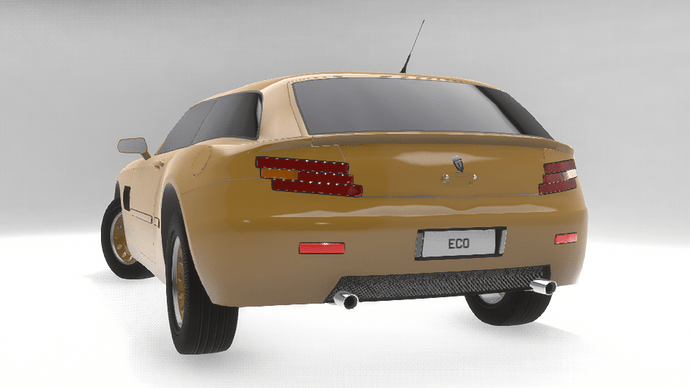 Ownership of an IDM Slyde Engage is also a pleasure. Annual maintenance of a Slyde will set you back less than $400! That’s right, Bogliq wants you to save money for the whole of your car’s life, not just when you buy it…

And what would you expect to pay for all this engineering prowess? $25k? Or maybe $20k?
Well hold onto your seats because Bogliq only wants $18,995 for the privilege of Slyde ownership!!!

Now that’s a deal worth doing!

EDIT: Proof that this car is a REAL Bogliq! 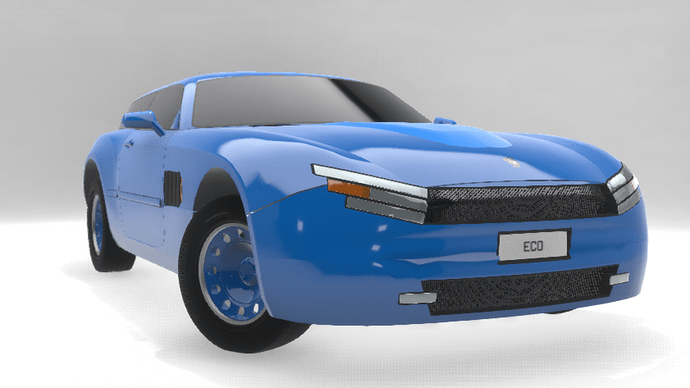 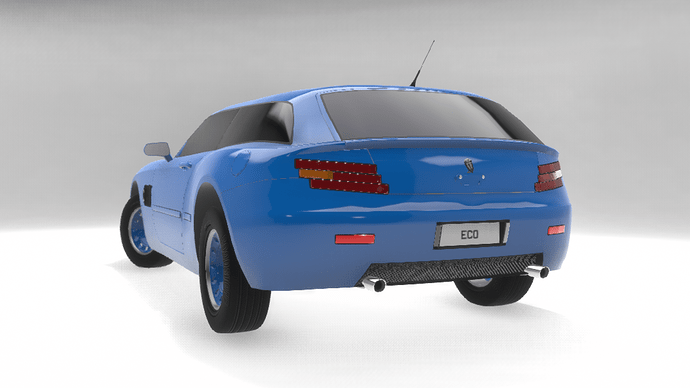 Is the 50 safety a hard limit that i shouldn"t go below?

power isn’t a concern as long as it’s enough to pull the weight of the car fully loaded (power to weight >0.05)

I still have to design the car, but my lore CIS/Asian market engines produce only up to 125HP, that might be a close call for the that power to weight ratio.

nothing is a hard limit. but basically if you go over the limit. you better make it worth it

except for fuel type of course.

@Private_Miros it’s below what i want, yes. but if you have a good reason for it, do consider it.

and most 1.5L engines over here are making 98-112hp. so even 125hp is above average. that is granted you can make your car not too obese

@Private_Miros it’s below what i want, yes. but if you have a good reason for it, do consider it.

and most 1.5L engines over here are making 98-112hp. so even 125hp is above average. that is granted you can make your car not too obese

Sorry for the stupid question in hindsight. I was distracted by one of the stats in automation, which I thought was power to weight ration, but now that I think of it, it cannot be correct. The car I checked on was only 1400kg and had a 115hp engine. Somehow the Automation stat said 0.048, while the ptw here is 0.08… I’ll see when I’m home where either me or the game missed a turn and hit the banking.

Any regulations on quality sliders? Do we have min/max or totals to worry about, or are we free to choose as we wish?

Maybe I am too good at making cheap penalty boxes, my first try ended up in a car that was half the asked price, almost turning into a Bentley when adding stuff that will be allowed into the price limit…which seems too unrealistic so back to the drawing table I think. 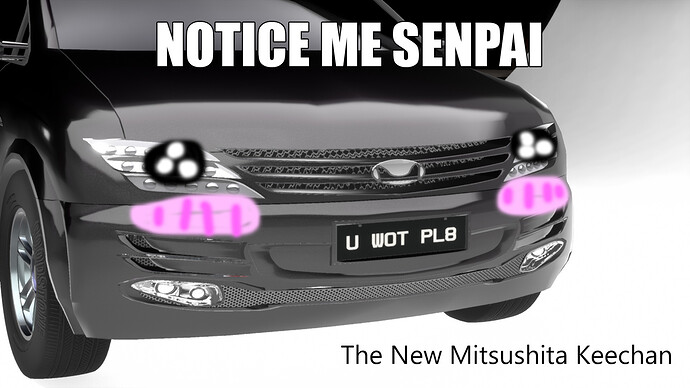 right. guys i have updated the rules. and no more change will be made from here on out.

what has been changed :