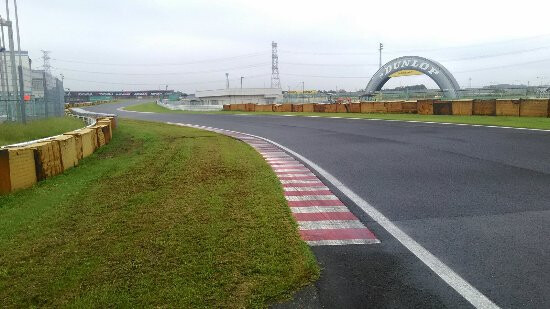 They're looking out for fastest driver and car on Tsukuba for their club.

Drivability - Granted they are professional race car drivers but they need that drivability and not death traps and such. They can handle oversteers but not that much oversteers, though.

Sportiness - I mean, they’re looking for fastest driver and car for their club, surely they want sportiness in this club.

Safety - Don’t want a car made out of paper, that’s all

Reliability - Race cars or tuner cars aren’t known for best reliability but they don’t want their car to be broken down on lap 2.

Fuel Economy - High Noon Club does enter endurance race that Tsukuba officials held sometimes, so they need a car that does not sip oil like it’s end of the world.

Comfort - Yeah, we know it’s race car / tuner cars, they’re not known for comfort cloud like rides but they don’t want so rough ride that they feel their spine wanted to break 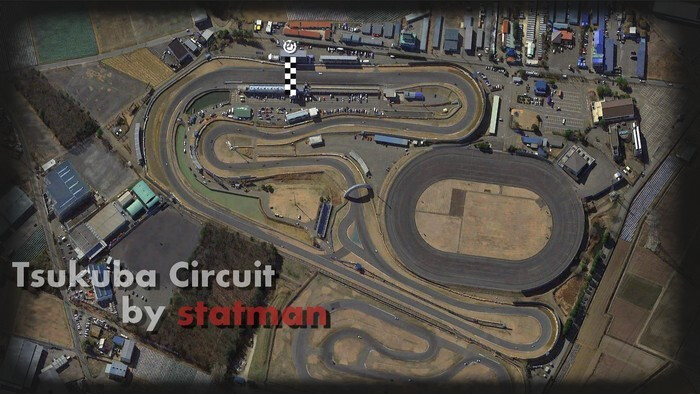 Since we have Tsukuba in Automation, your car will be tested on this track so please download the track and test the shit out of your car here! Don’t worry, the track still works in current version and i just tested it on 4.27. Will be tested on 2-laps version.

Instructions on how to install the track : Add a folder called “Tracks” in Users\PC\AppData\Local\AutomationGame\UserData and put your custom track in the newly created folder. 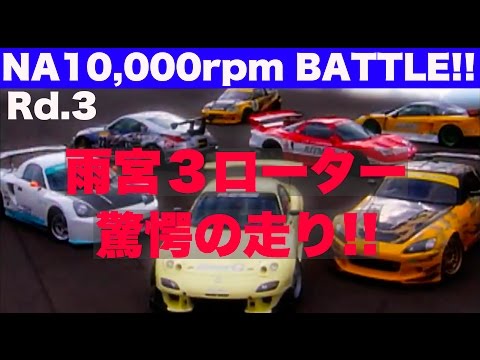 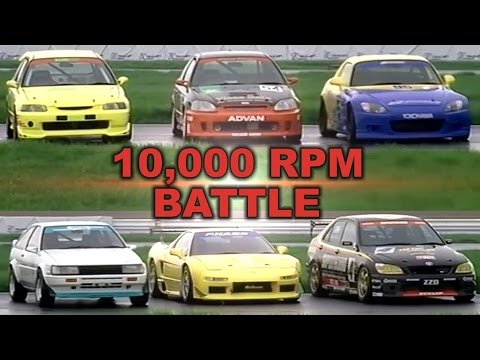 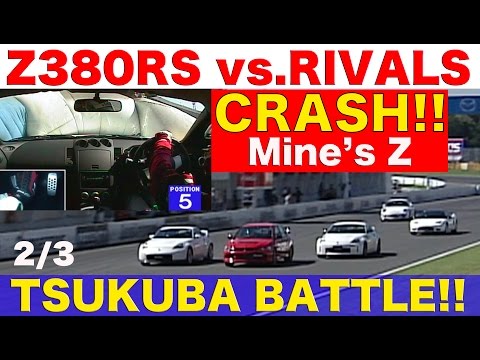 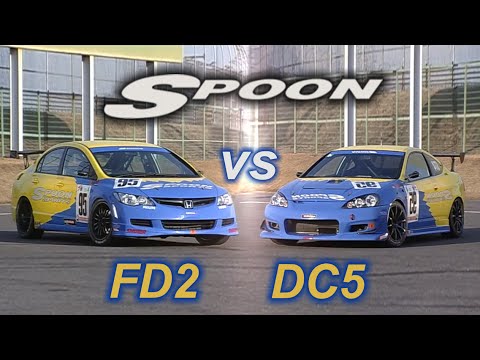 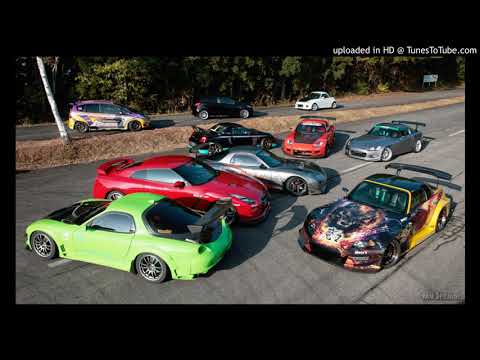 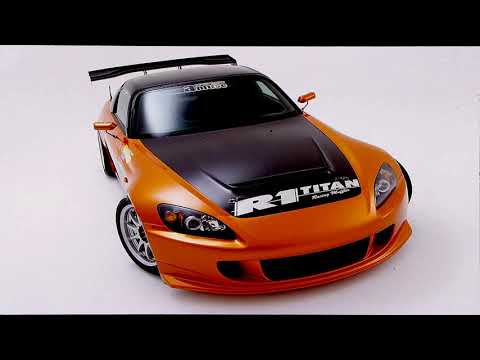 Both of model and engine family name : HNCC - (your forum username)

Are there any restrictions regarding advanced trim settings? If not, why not?

They would primary offer nothing of stats in automation, all within just visual looks, and since this will be tested on the test track within Automation, I see no issue. Unless this has testing within beamng, I see no issue with freedom within the advance fixture trim tab, albeit within reason of course.

This challenge has finalized it’s rule and now it is open!

Built off of an Original 1984 SilverVale Super Silhouette Special chassis, Kuze Tanaka and the team at MadeMod have modernised the underpinnings, including a brand new Inline 4 turbo, an AWD system, and more modern FIA-spec safety. The MadeMod SV SSS combines the wild stylings of the 1980s, with modern and complex engine and drivetrain technology.

I wanted to do a livery, but I had about 3 game crashes in 5 minutes using the Editable text, so I threw a hissy and gave up, lmao.

are we gonna have a new deadline cuz the new update?

Since recent update has dropped for 4.27 and it affects car stats now, i have decided to just increase 1 more week from the deadline, so it’s 3 weeks from deadline now. Have fun or something idk lol 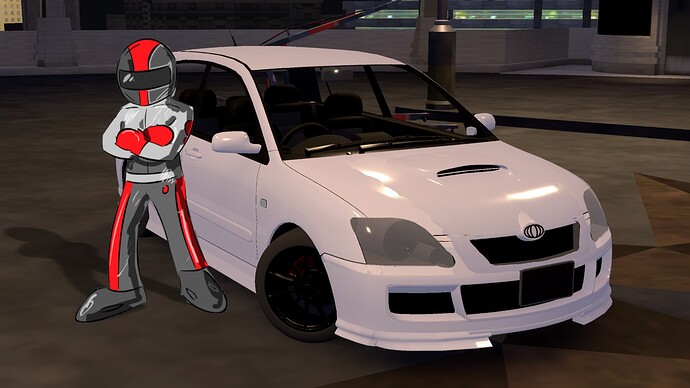 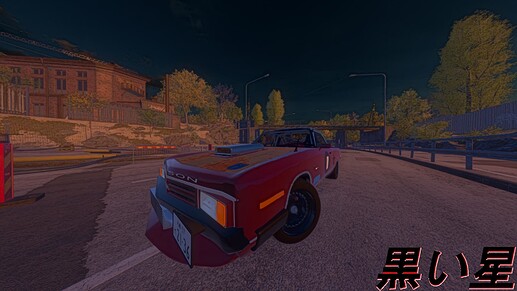 would the lap time be the highest Priority (above the 5 stars) ? 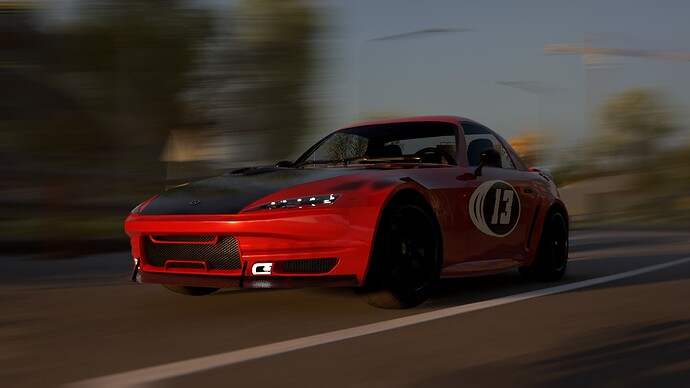 Lore? Well… Mons got their hands on a slighly abused Nazda Niata and built it into cheap track day car for a customer. However, the customer forfeited payment, and thus the car… Saddled with a car Mons did not want, they decided to rebuild it once more, but this time gone were the HP limits, the turbo restrictions, and the seats actually have padding.

Rebuilt for the second time, the car was re-imported to Japan to compete on the High Noon Racing Circuit. 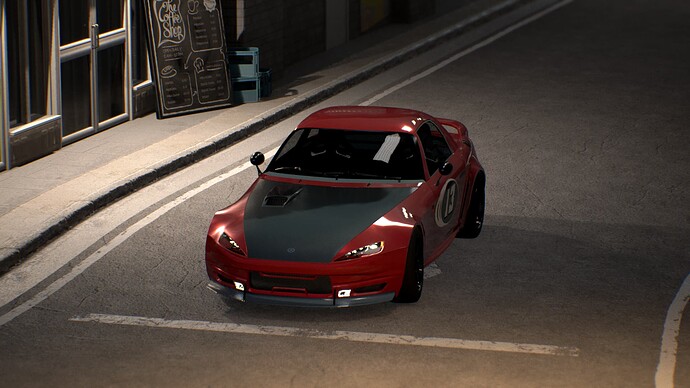 Spotted somewhere in Japan: the Nazda Niata rebuilt into a race machine by Mons Customs and tuned by Mons Racing. Drivers sought. Are you brave enough? 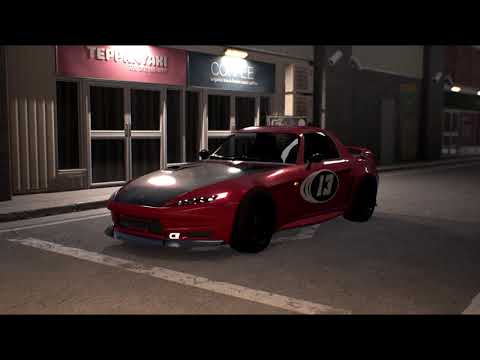 Drivers sought. Are you brave enough?

Can the engine be newer than the base car (as if it had an engine swap)?

Alright. So restromod or tuner are a no go. Old race car, like a DTM or an older supercar, are those acceptable? Just want to make sure I’m on the right track.

my bad, I thought I was on another thread, yes, u can make a DTM or old supercars if u like, my bad

The early '90s saw a rapid succession of supercars: it felt as though a new one was launched every other week, endowed with bigger engines, tighter handling and even more extravagant interiors. Everyone was enthralled by the supercar craze, including the Italian car manufacturer Riviera.
Historically focused on the GT market, their designers and engineers raced against the clock to produce a supercar of their own. They adapted their GT platform and sculpted a new partial aluminium body; they stripped out their luxury interior to save weight, replacing wood and leather with composites, aluminum and alcantara; and, lastly, they requested their American engine suppliers to deliver the most powerful engine yet. The result was the Daje Competizione, featuring a twin turbo 6l v10, producing 663hp and 458lb-ft of torque. All this tinkering culminated in a 0 - 100 km/h time of just 4.8 seconds and a top speed of 334 km/h. They managed to sell just over 100 cars in the 5 years of production, mainly due to having little market recognition in the supercar segment. Reluctantly, the model was retired.

11 years later, they’ve heard of rumours of a revival of the legendary High Noon Club, and saw a perfect opportunity to vindicate the Daja. They crated their museum model, after shodding it in some semi-slicks, and sent their chief test driver alongside a small support team for a chance at glory. 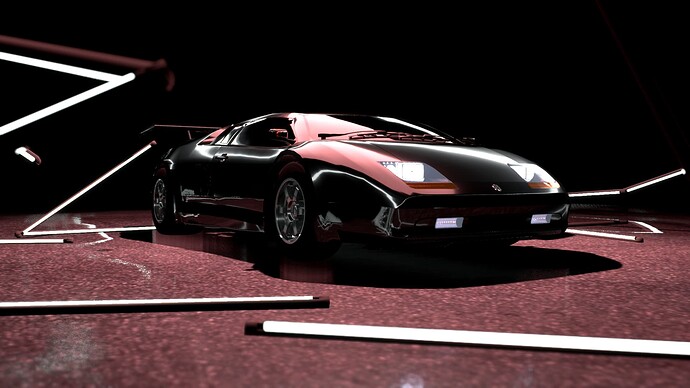 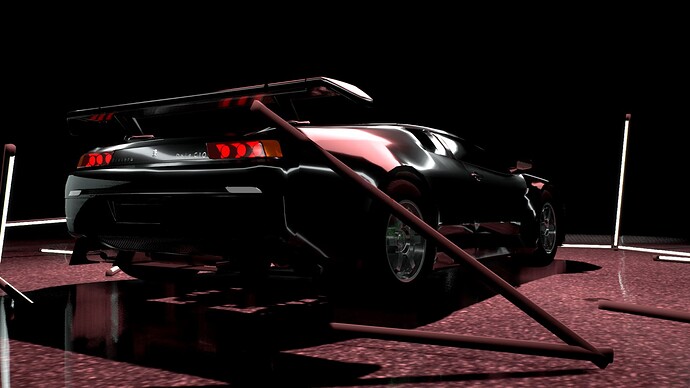 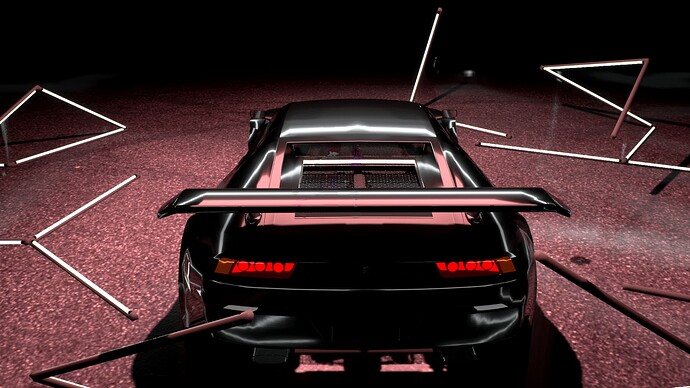 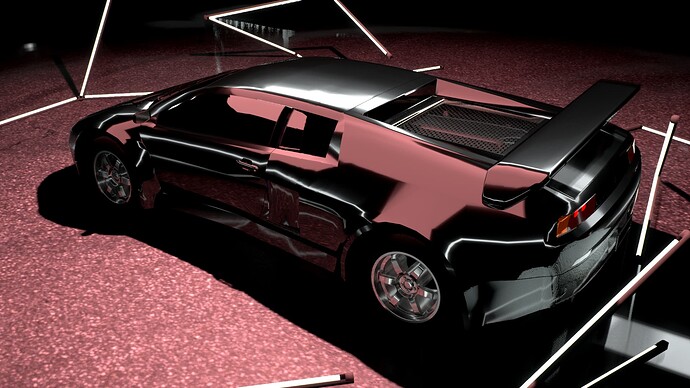 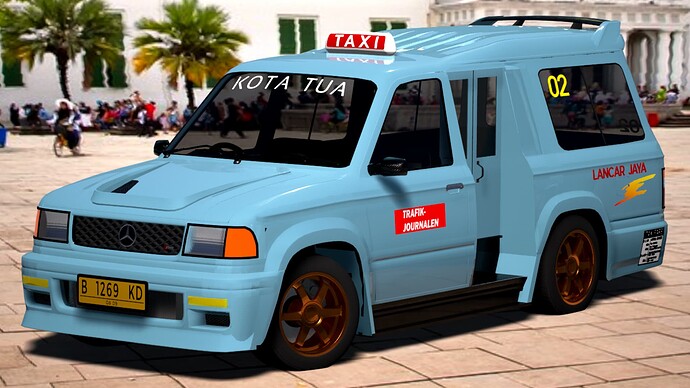 A one-thousand-one-hundred horse force to be reckoned with.
a 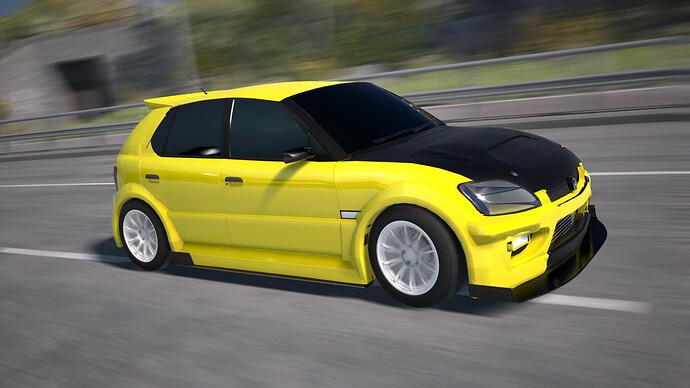