For all hatchbacks. I feel like liftbacks are more suited to the sedan (or regular coupe for 3 door) threads, but they are fine here too. 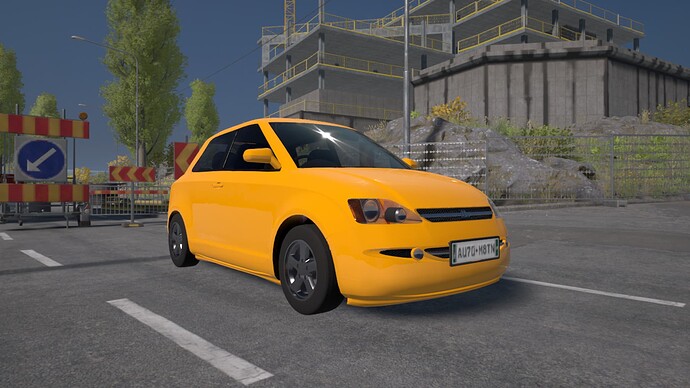 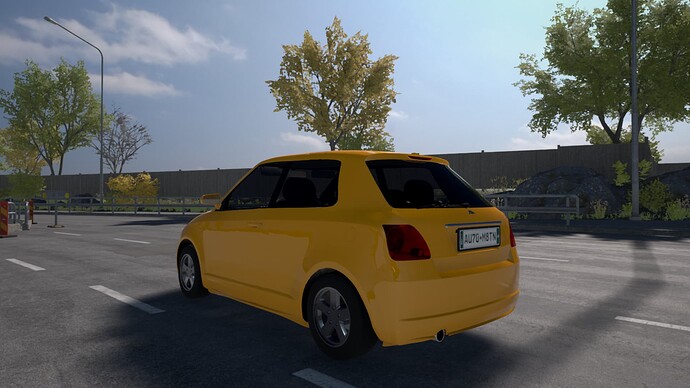 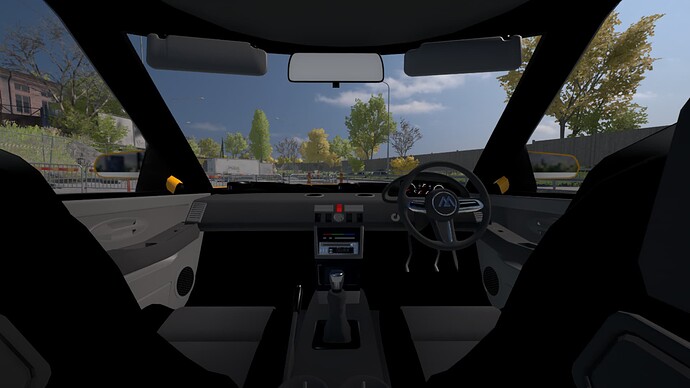 Not a true hot hatch, more like a warm one. 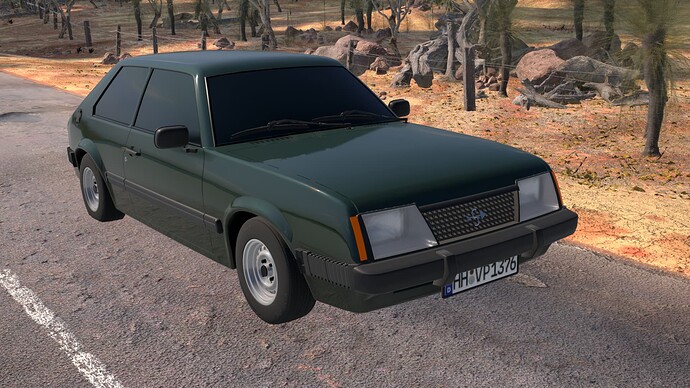 Photo209_1,920-1,0801920×1080 298 KB
The fourth generation of Saarland’s front wheel drive compact was released in 1980. Compared to its predecessor, it had a totally different chassis layout, instead of the double wishbone front and leaf sprung solid rear axle that had been around since 1962, it now utilized a McPherson strut/Torsion beam layout. The 54 hp 1.2 litre OHV four in the base model was still a development of the engine from the first Adjunkt in 1962, but there was a range of new SOHC engines in the higher trim levels, even a fuel injected 1.8 litre in the ES version. 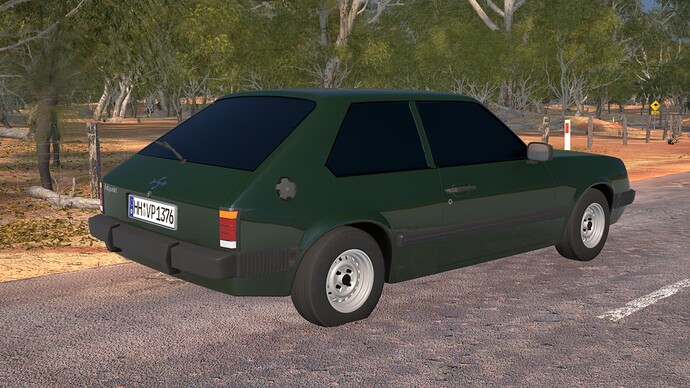 My Second reall attempt at making a car, the 1975 Eagle Omega, a 1 ton 3 door with a 98 bhp 2.0 liter I4.
Not exactly fast but reliable and nippy in its initial form 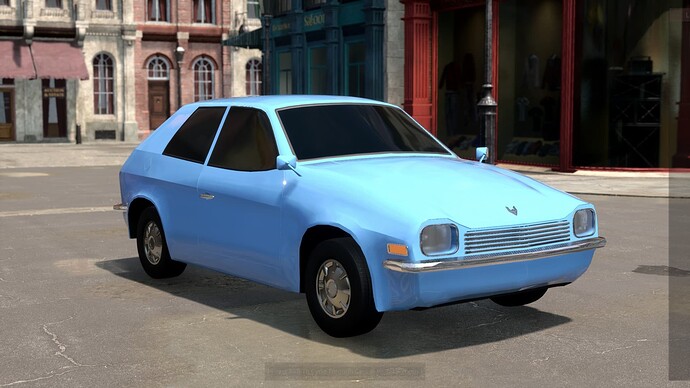 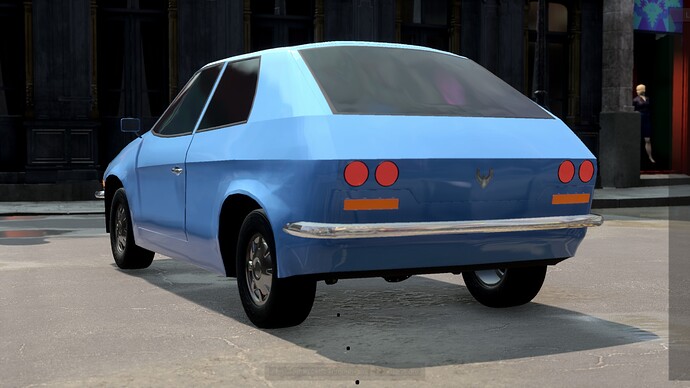