From the 13th to the 15th of May, 2020, the Automation Discord was hit with a storm: what started off as one simple and attractive sedan from the 80s was converted into vans, coupes, wagons, rally cars and more. The car in question was a 1985 Wakai Melody by me, @Taffin_Blur, the storm starting off with simple requests from @GetWrekt01 and @Endfinity, who asked me for the file just to make tuned versions of the car. Afterwards, I talked with @Maxbombe, asking them kindly if Max was interested in modifying the Melody into a Spander and then…

…this happened. This is a complete showcase of the 19 versions of the 1985 Wakai Melody from 16 individual users. Thanks to Corsica for making basically the entirety of this post. 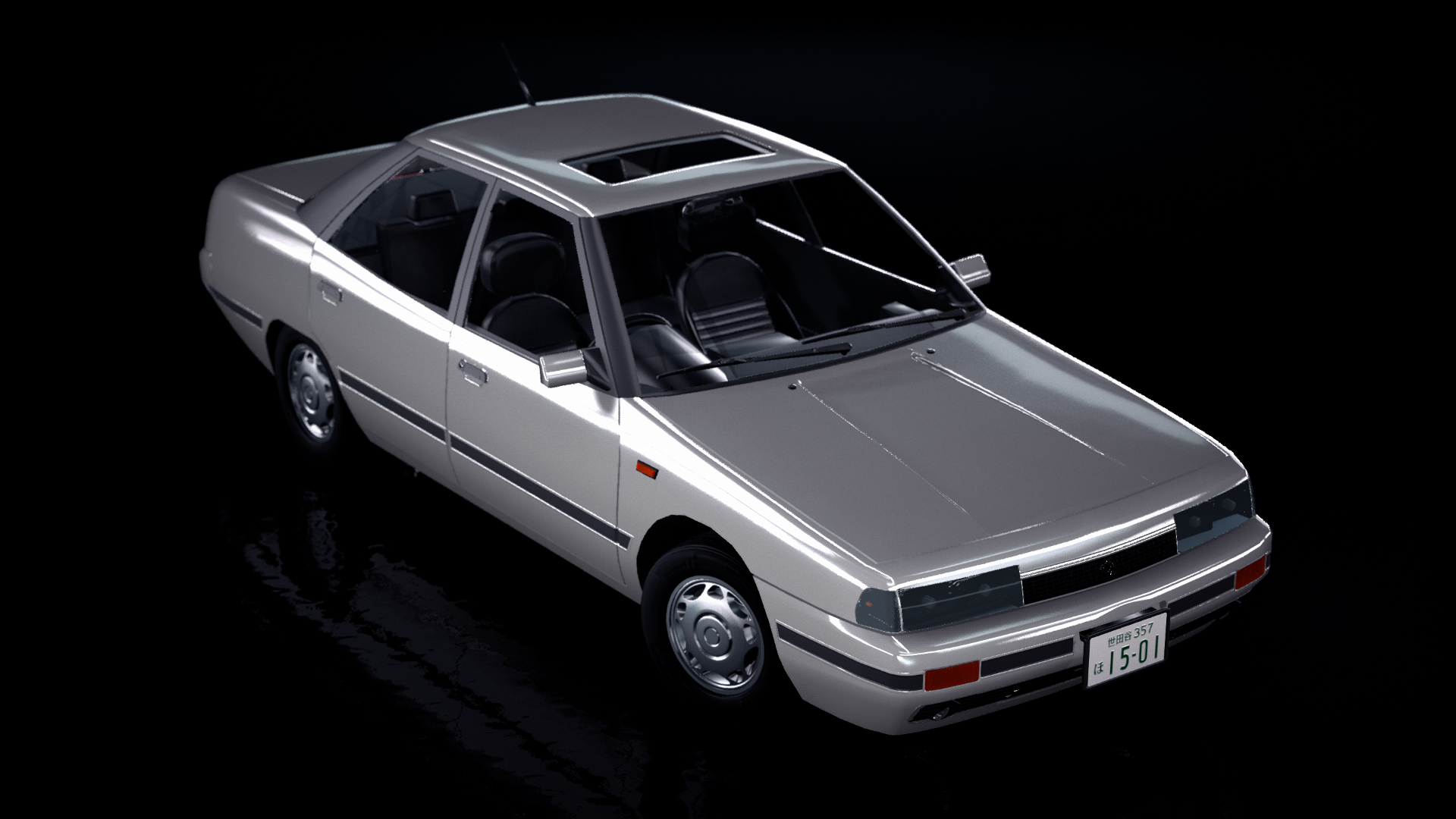 The original. Packing 100 horsepower from its naturally aspirated 2.0L I4, it can only be described as the average Japanese mid-size sedan of the 80s. 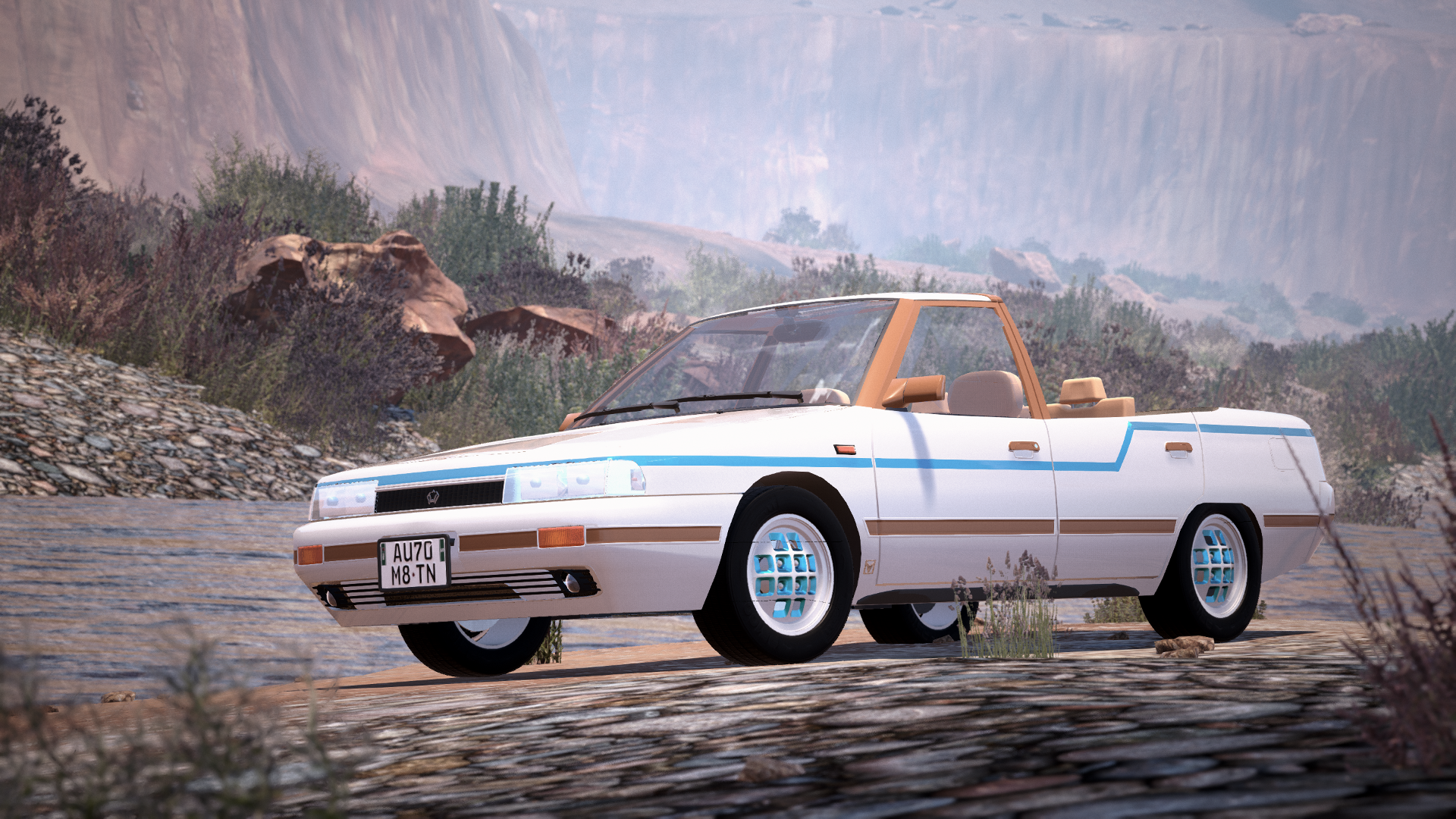 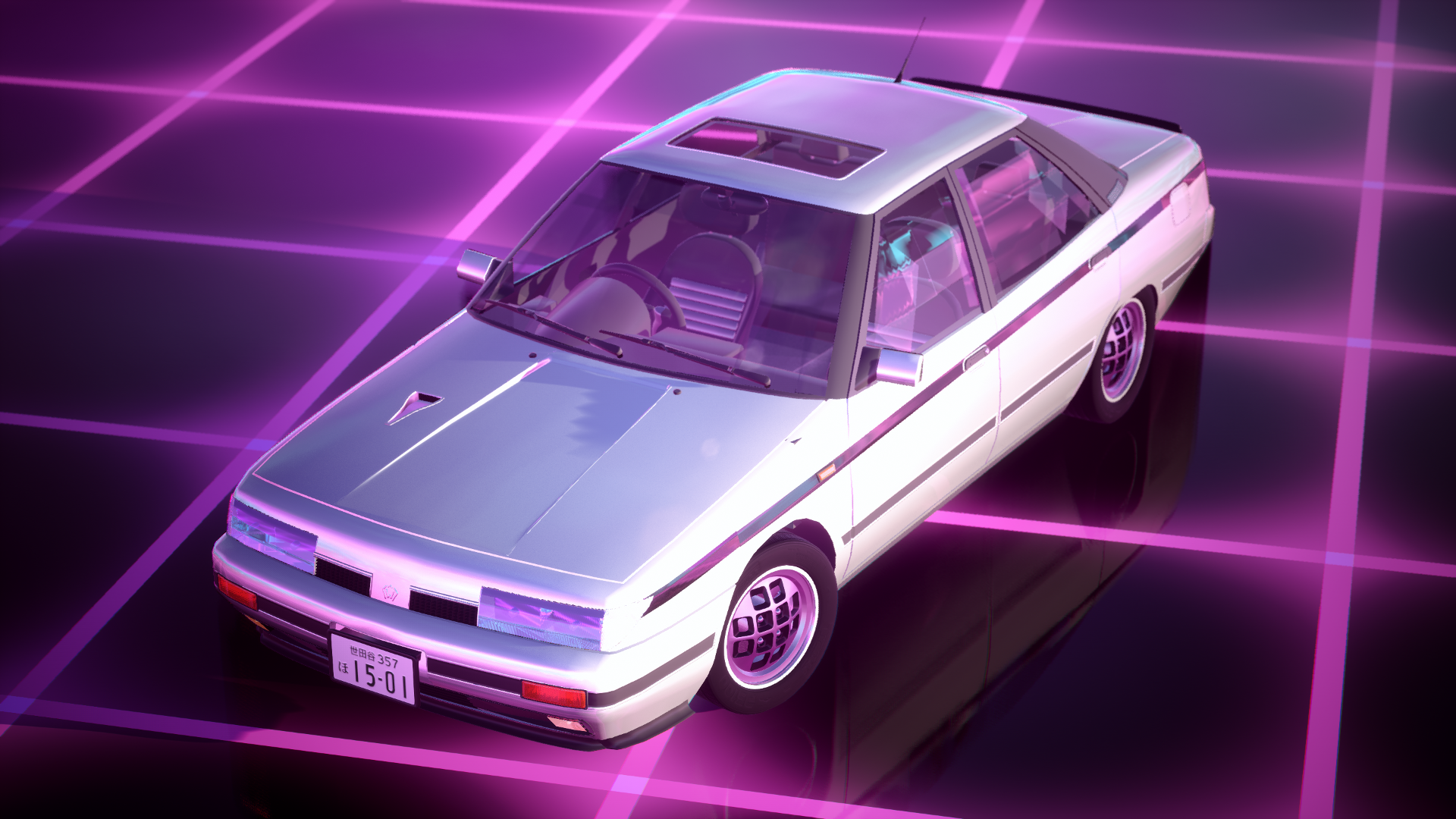 EFX is a special sport edition of Melody, which appeared after the massive success of Melody. Features quite a lot of restyling, new internals and a nice paintjob. 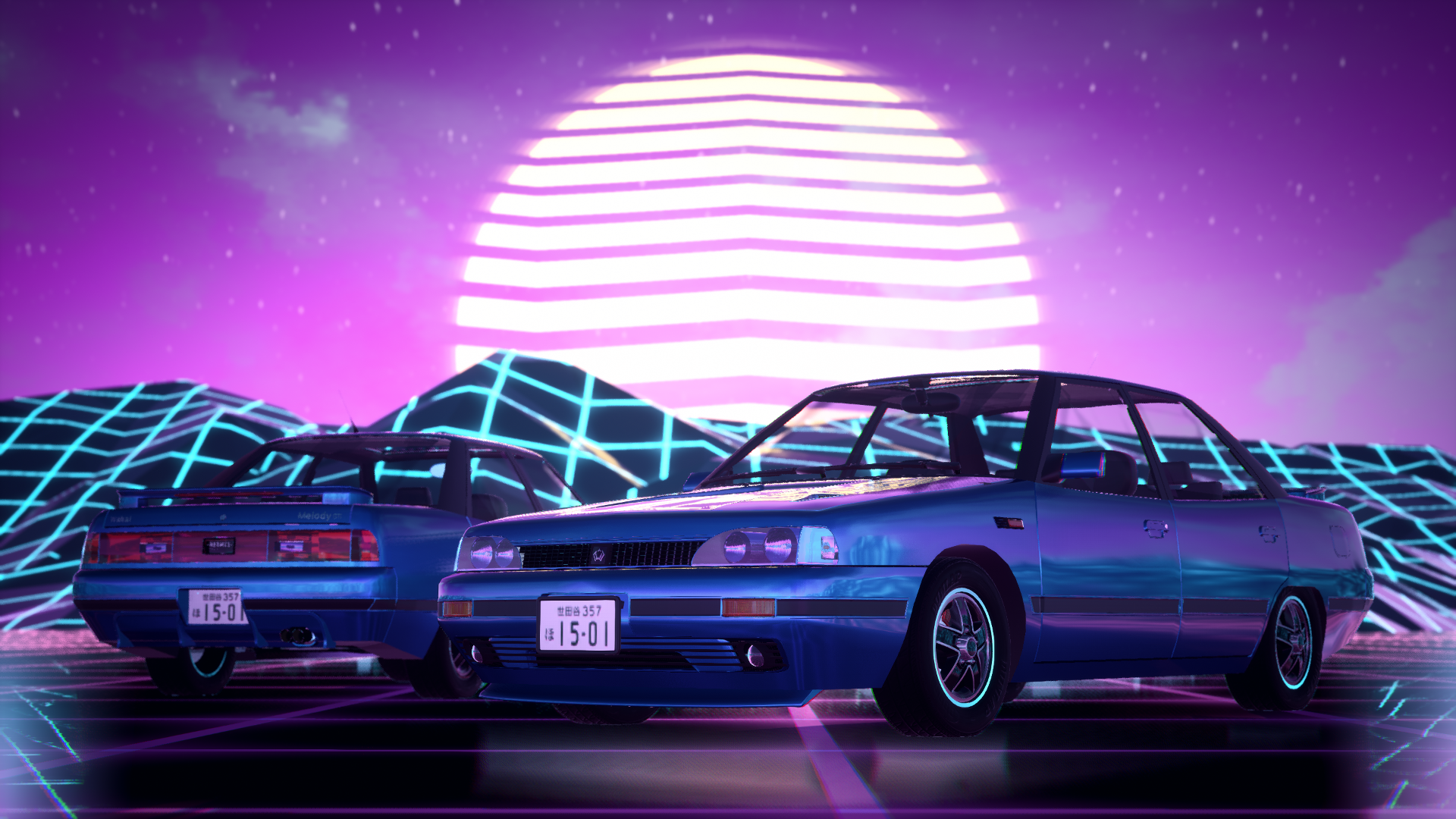 An unexpected collaboration with Hermes Performance revealed this beautiful and powerful, yet practical monster to the public in the winter of 1985. Only comes in Hermes Blue. Approximately only 1000 units were made. 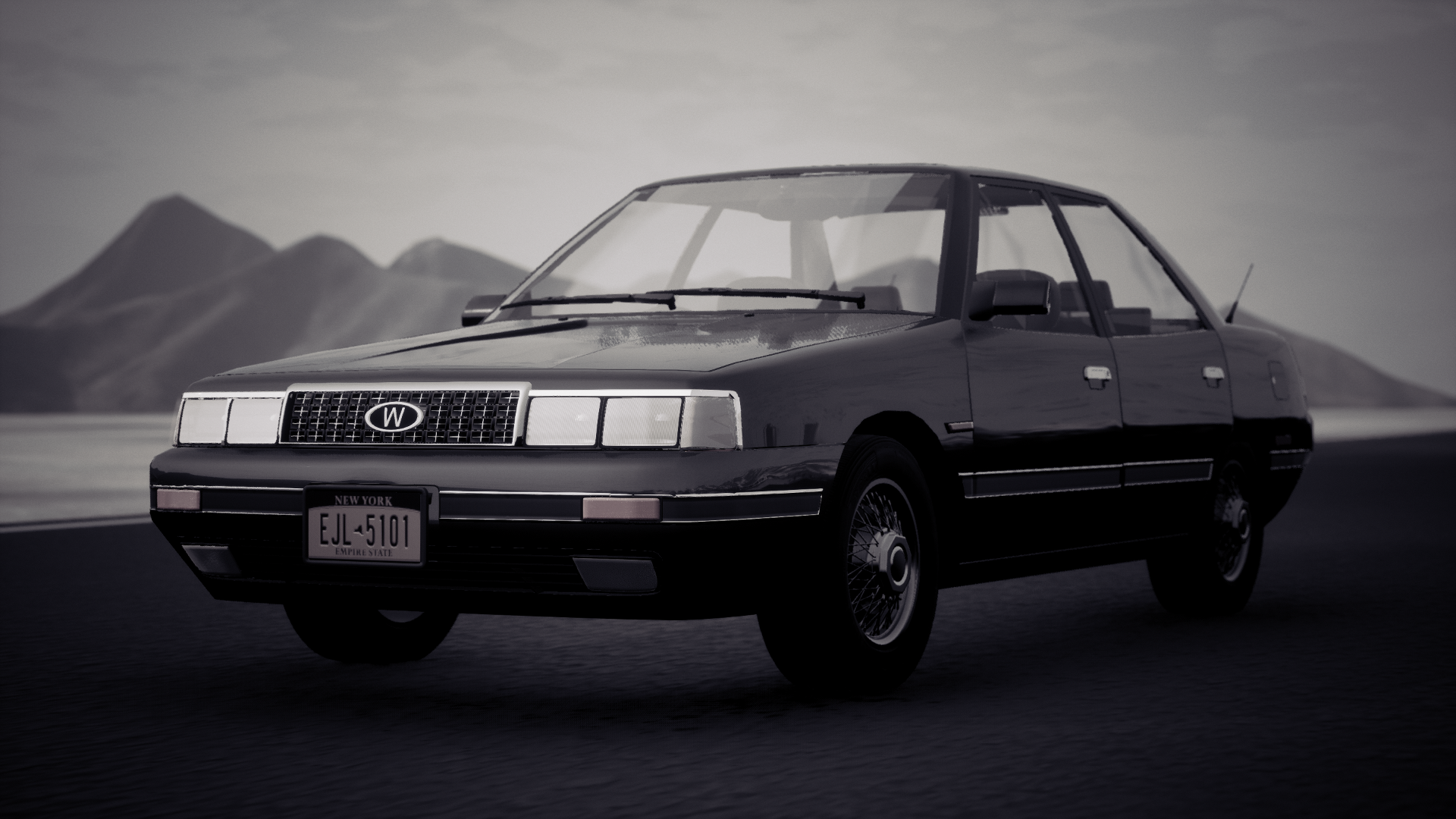 Quite a few companies got interested into releasing models, similar to Melody, but instead of building their own, they just bought the license and rebadged them. This is one of the examples, a small American sedan from 1990 with a “tiny” V6 and FWD. 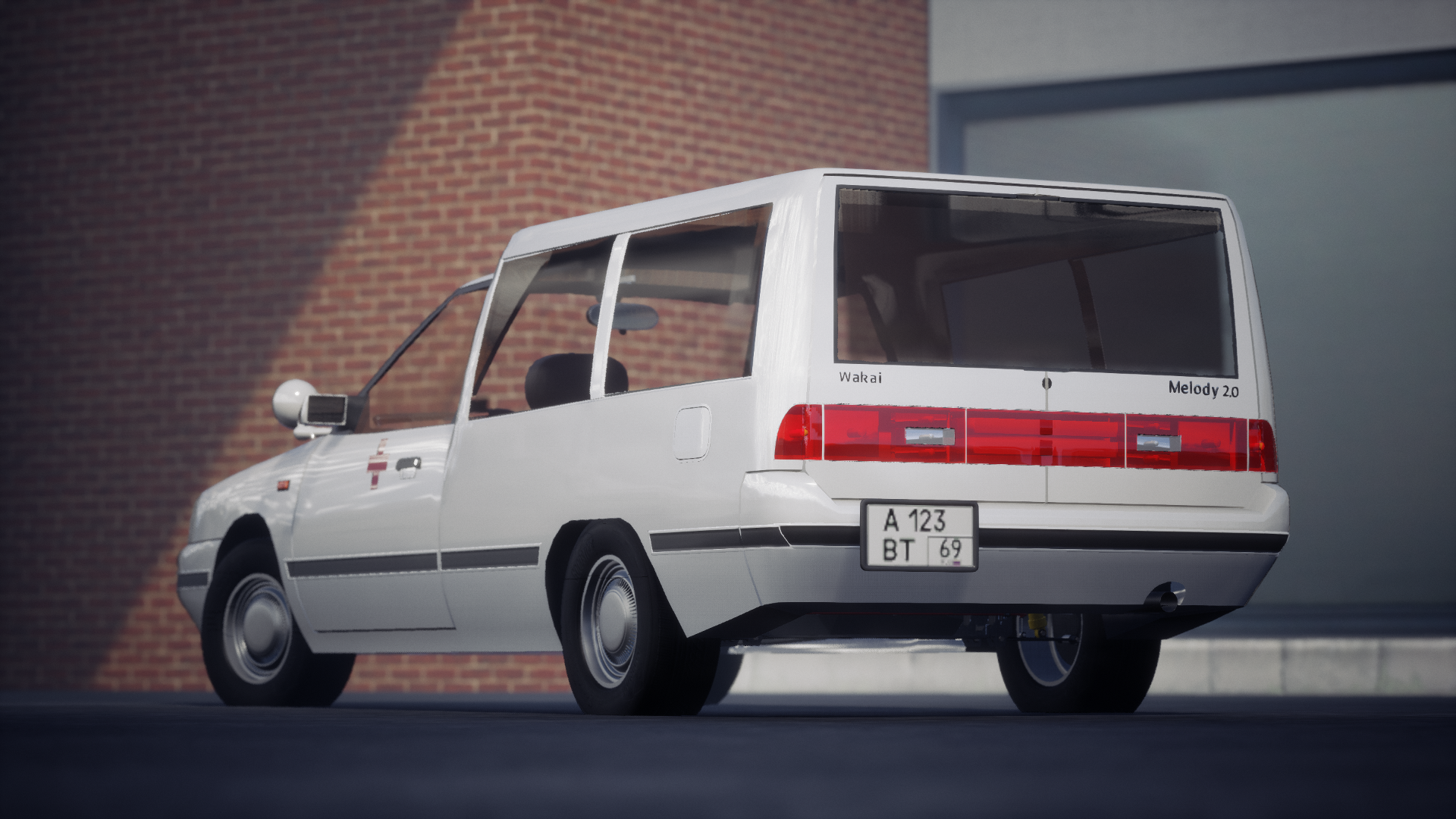 Only god knows how did this Japanese-exclusive Melody end up in Russia. A Japanese ambulance seemingly was taken to Soviet Union during the 90’s and used for what it was created for. Now it stands in a museum of a collector, as a piece of bizarre times of fall of Soviet Union. However, a lot of parts were swapped for something that you could only find there. 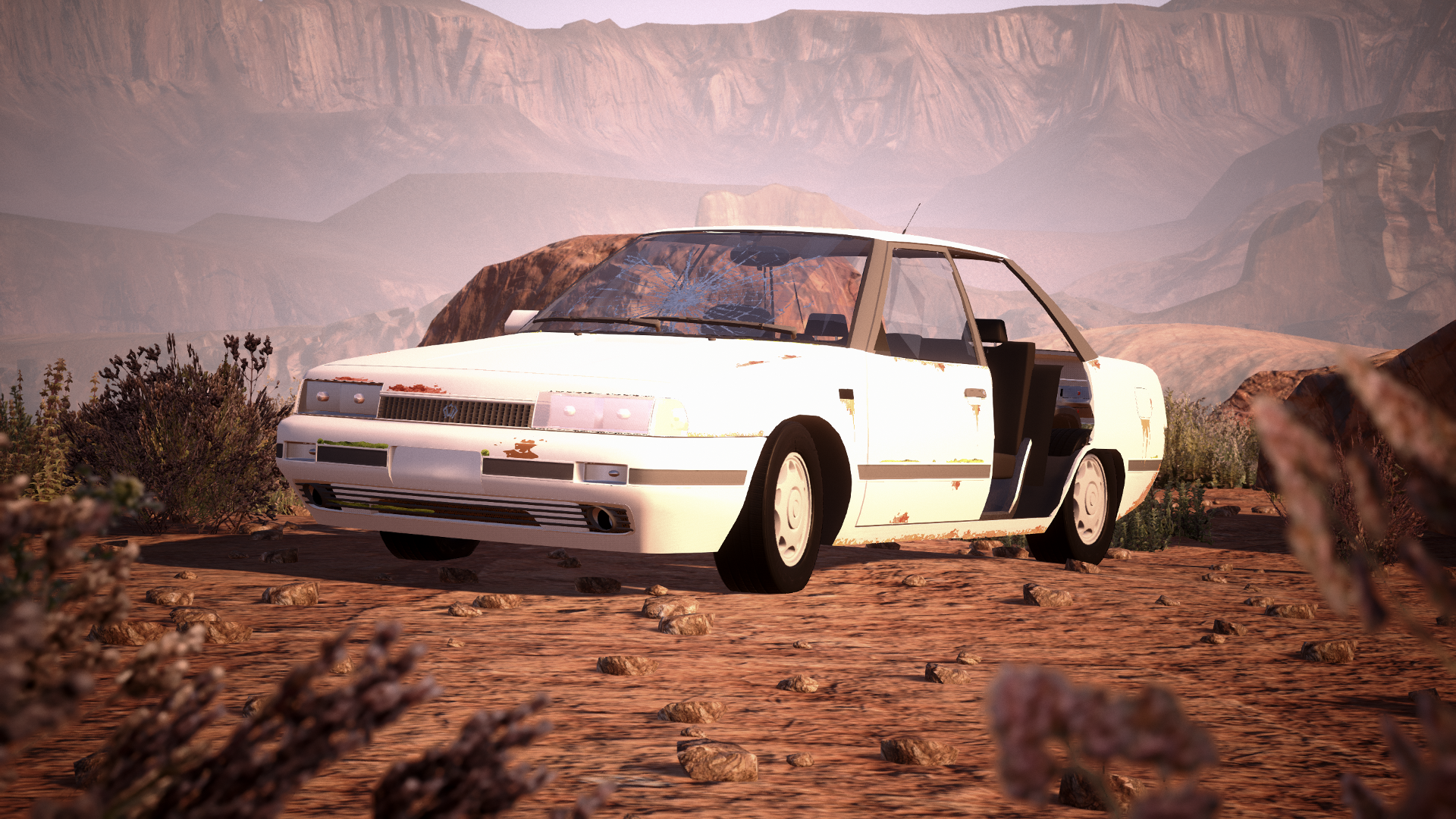 This thing was abandoned in the middle of a desert. It still runs, but if you want it to be perfect there’s a lot of work to do. 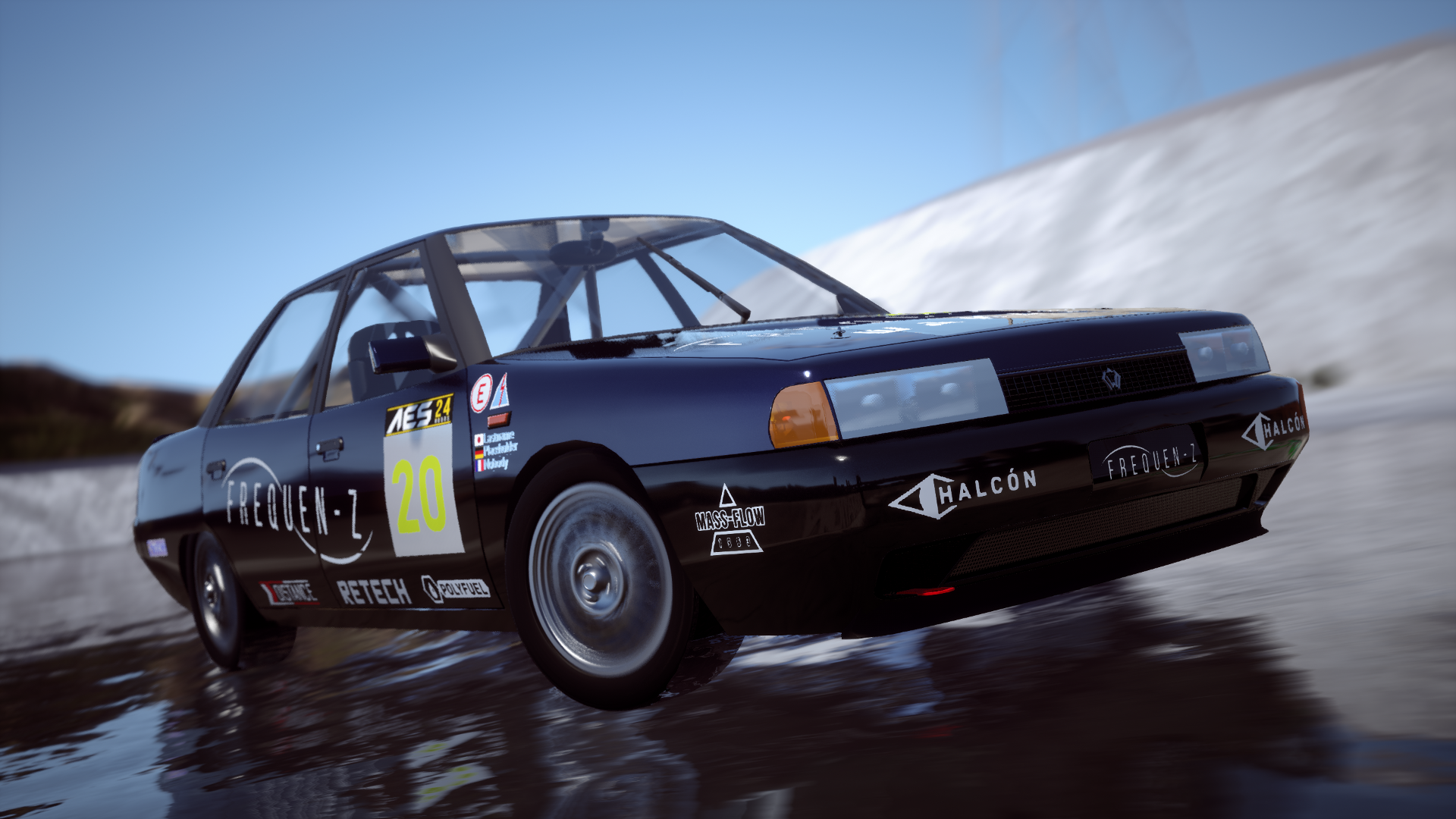 Who could know that an average sedan could become a racecar and enter the competition? Covered in sponsors, without any passenger seats and with a rollcage, this thing is a winner in a lot of competitions. 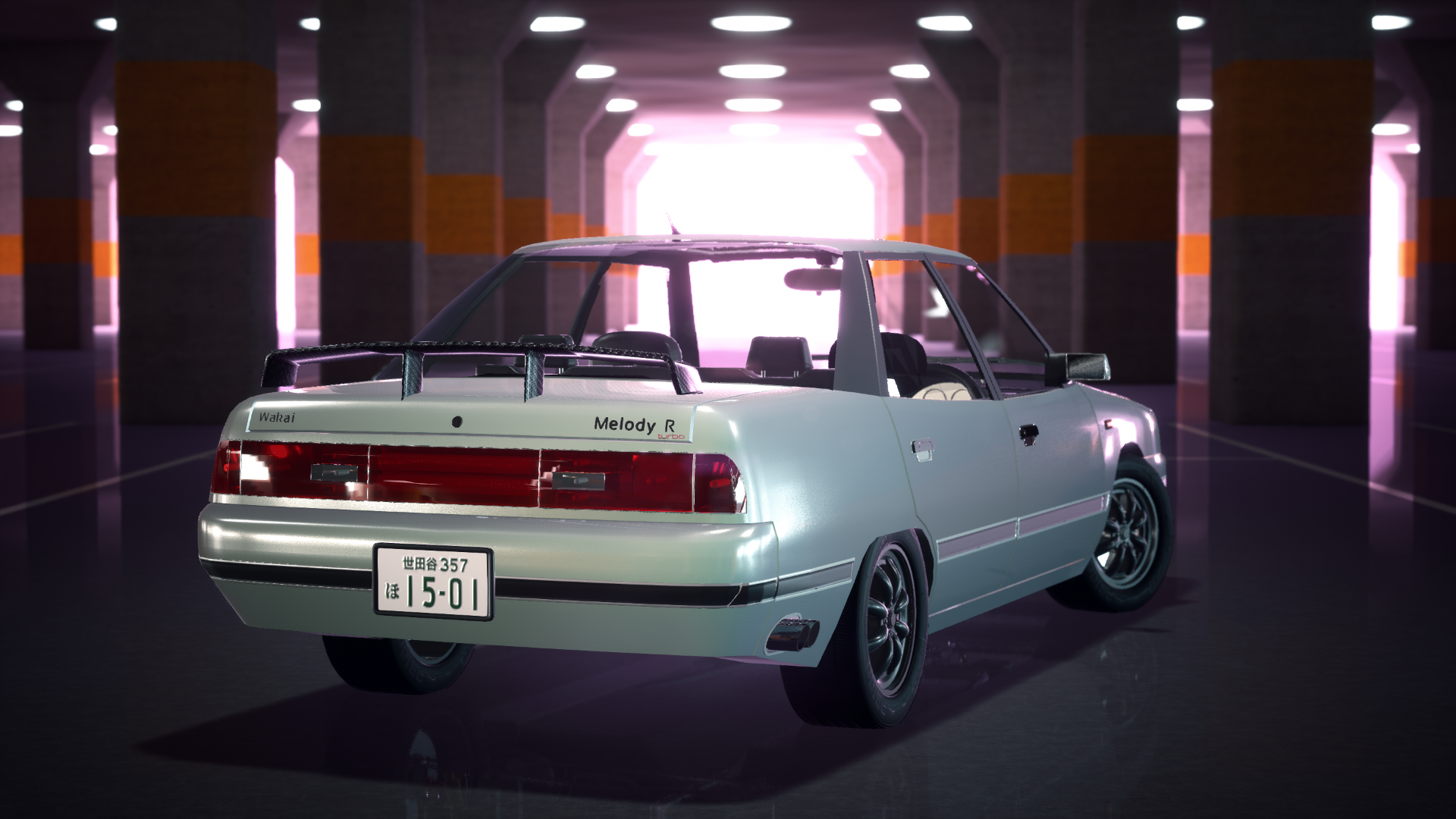 R-spec was a sport version of Melody, designed specifically for young people - wacky styling, good-sounding name and yet small price. 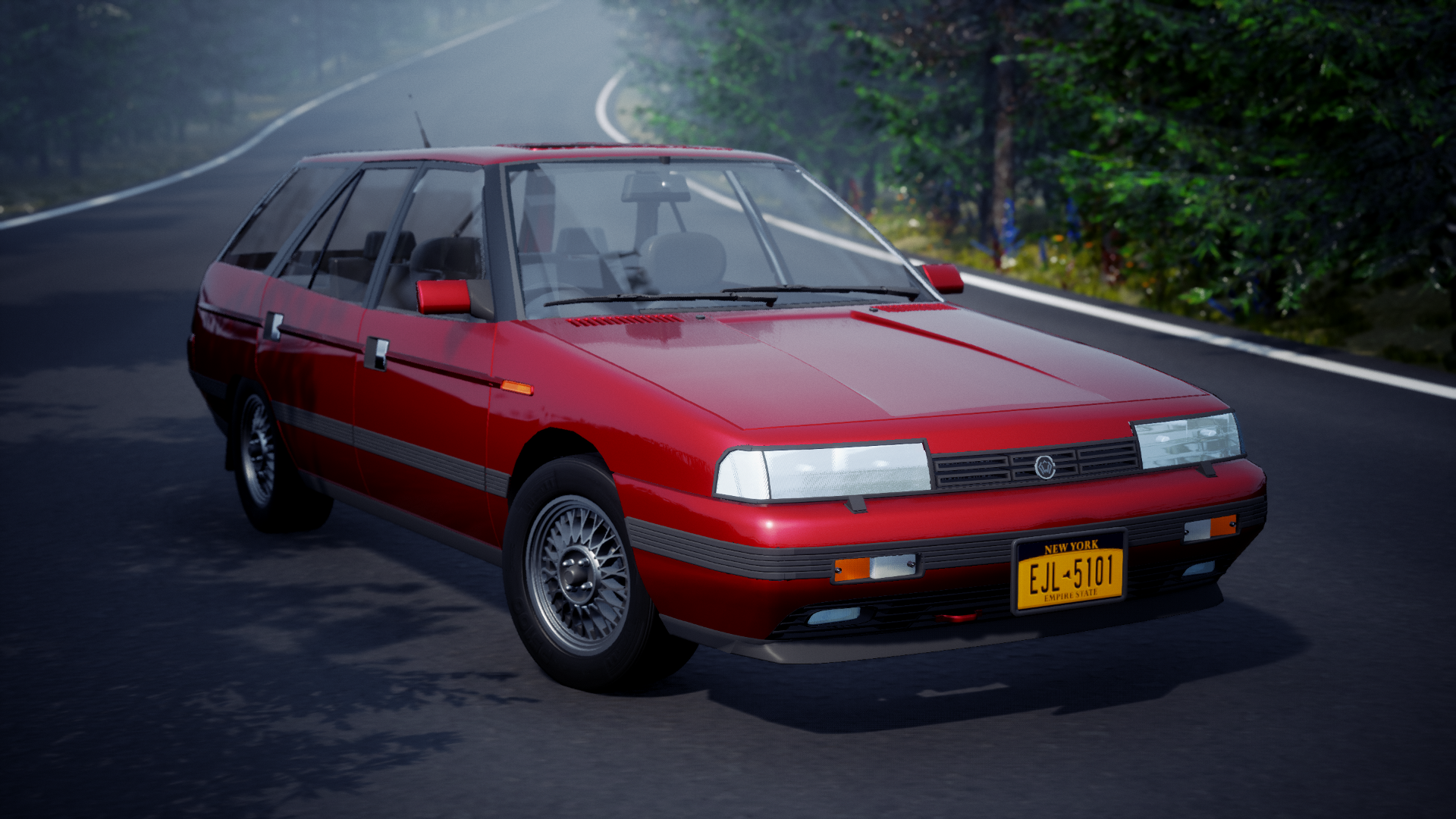 This custom wagon was a special edition of the car, which ended up as one of the best-selling versions. A lot of new design choices and better components let Custom Wagon absolutely dominate on car market for a few years. 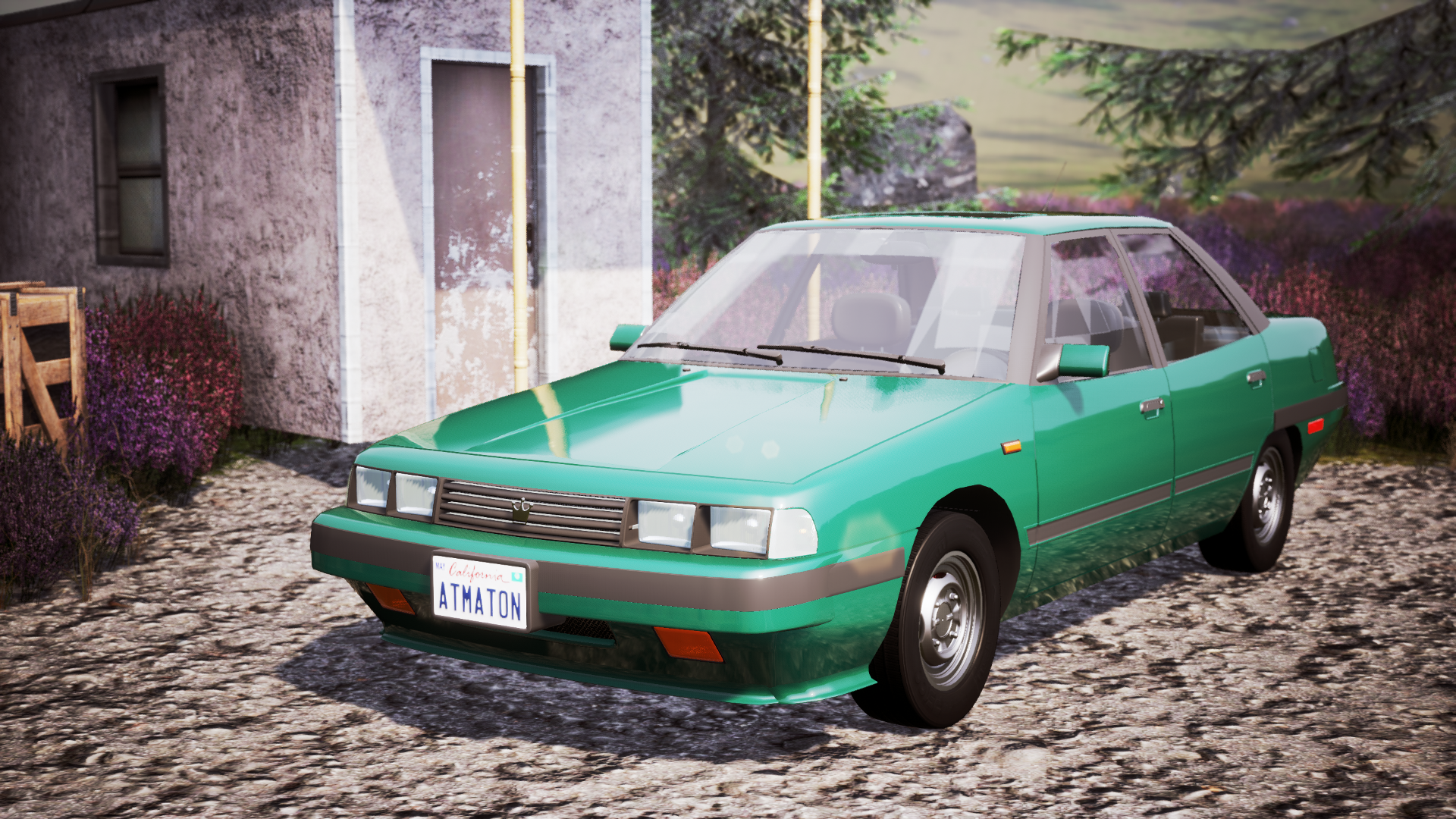 One more rebadged Melody, also from USA, but this time it’s a pretty cheap car with basic functions and standard engine. 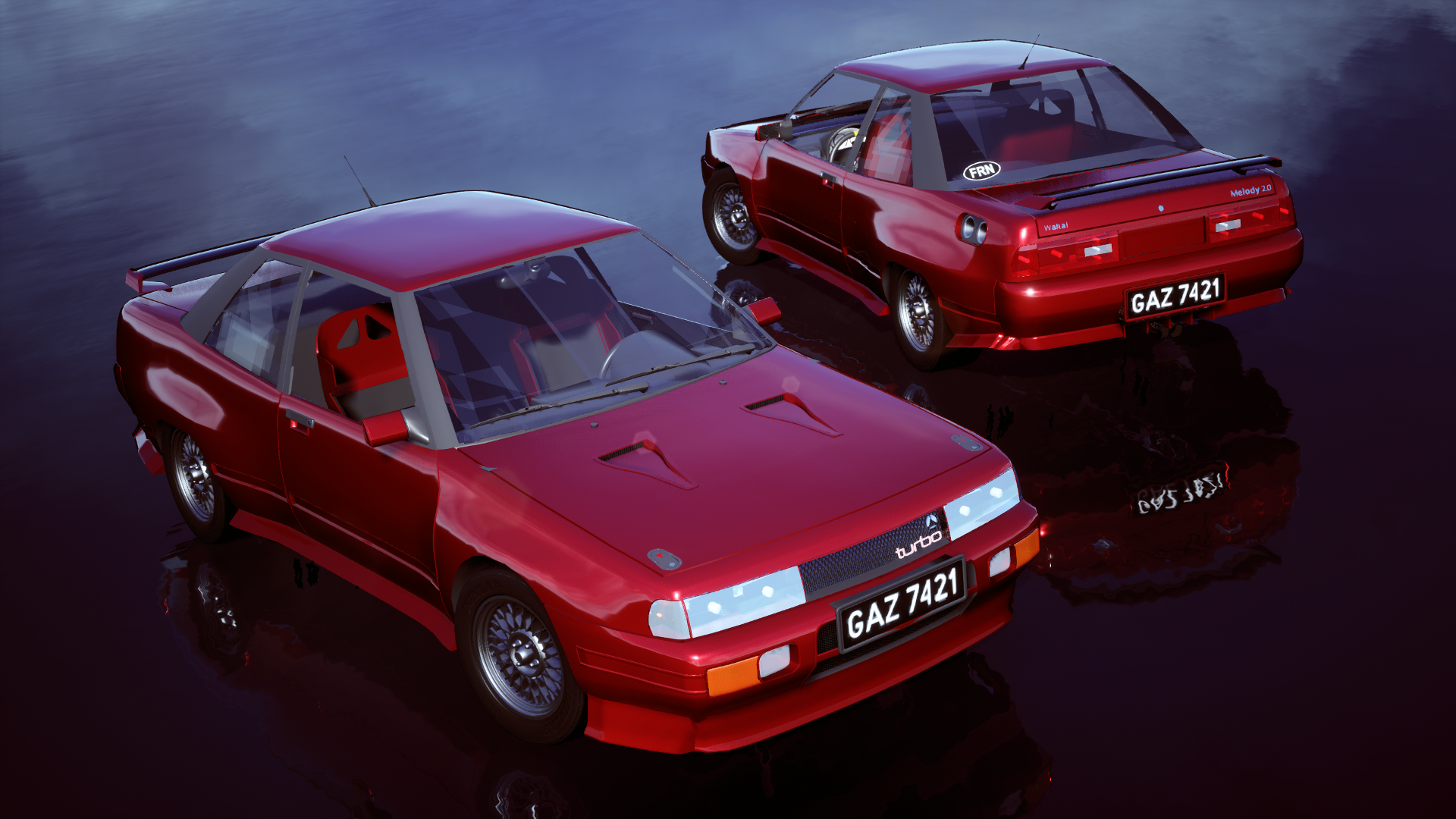 A unique insane sport version, converted into a coupe and produced by a different company under the name of Takagi. This one somehow ended up in Poland, possibly, because it was sold in Germany. 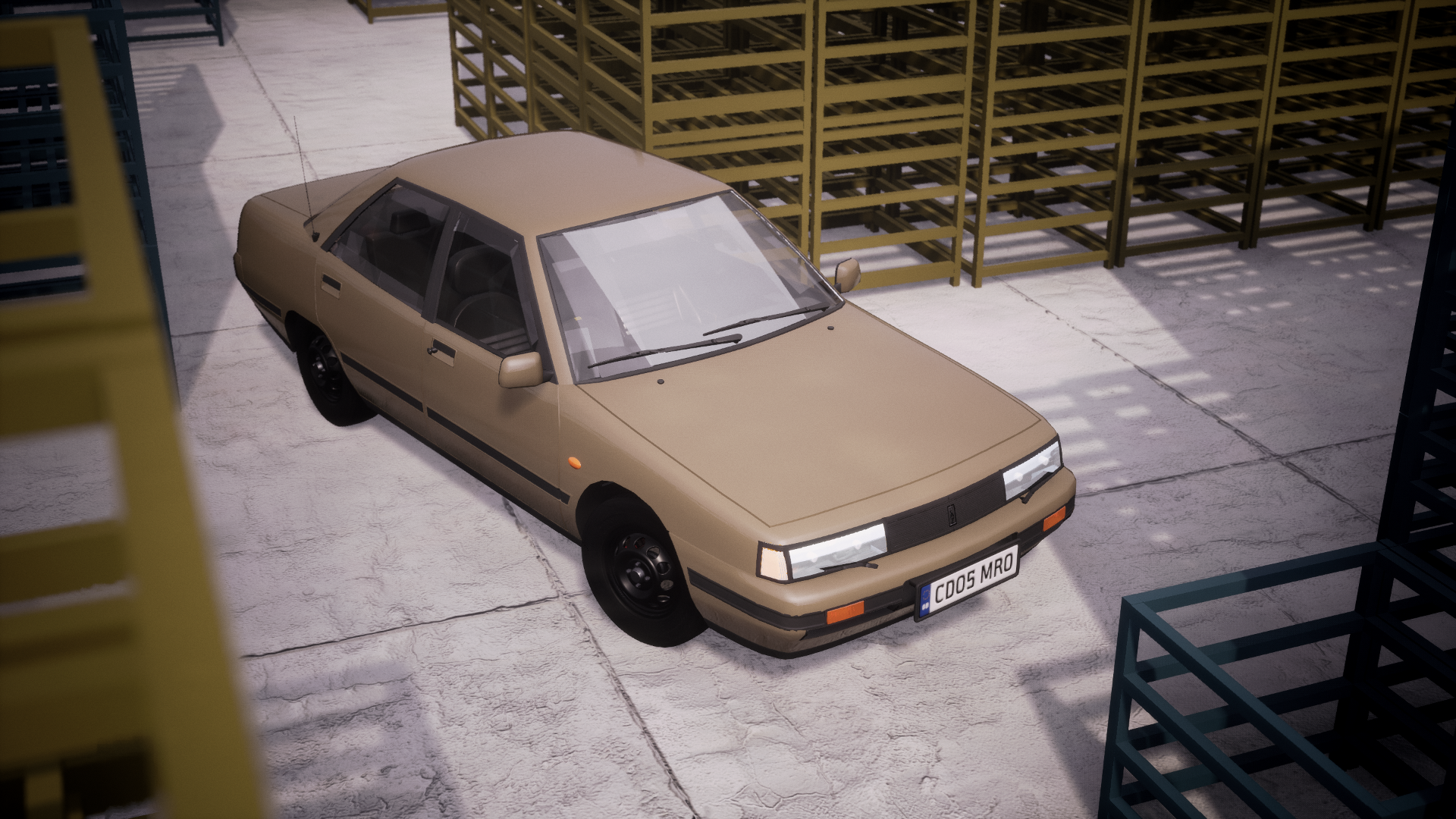 One more rebadged Melody, but this time with an interesting story. A Melody was brought into Soviet Union by an official and was given to Russian engineers. They investigated the car and made their own version, absolutely not a ripoff of the Wakai. It was sold, well, in USSR and in Europe, mostly in GB and Germany. 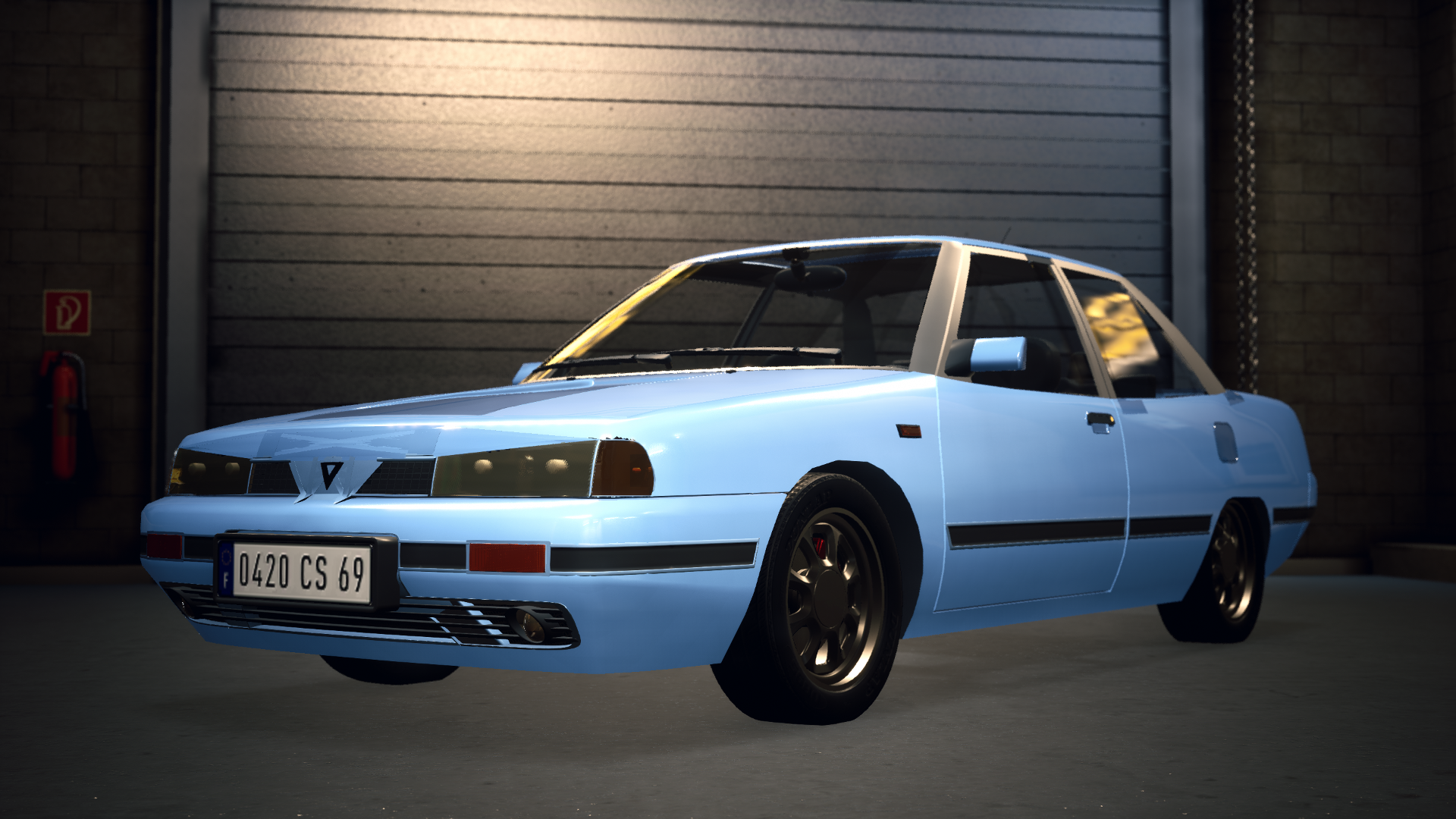 And another rebadge, this time it’s from France! With minimal changes, engineers and designers of Altra made it into a true french car. 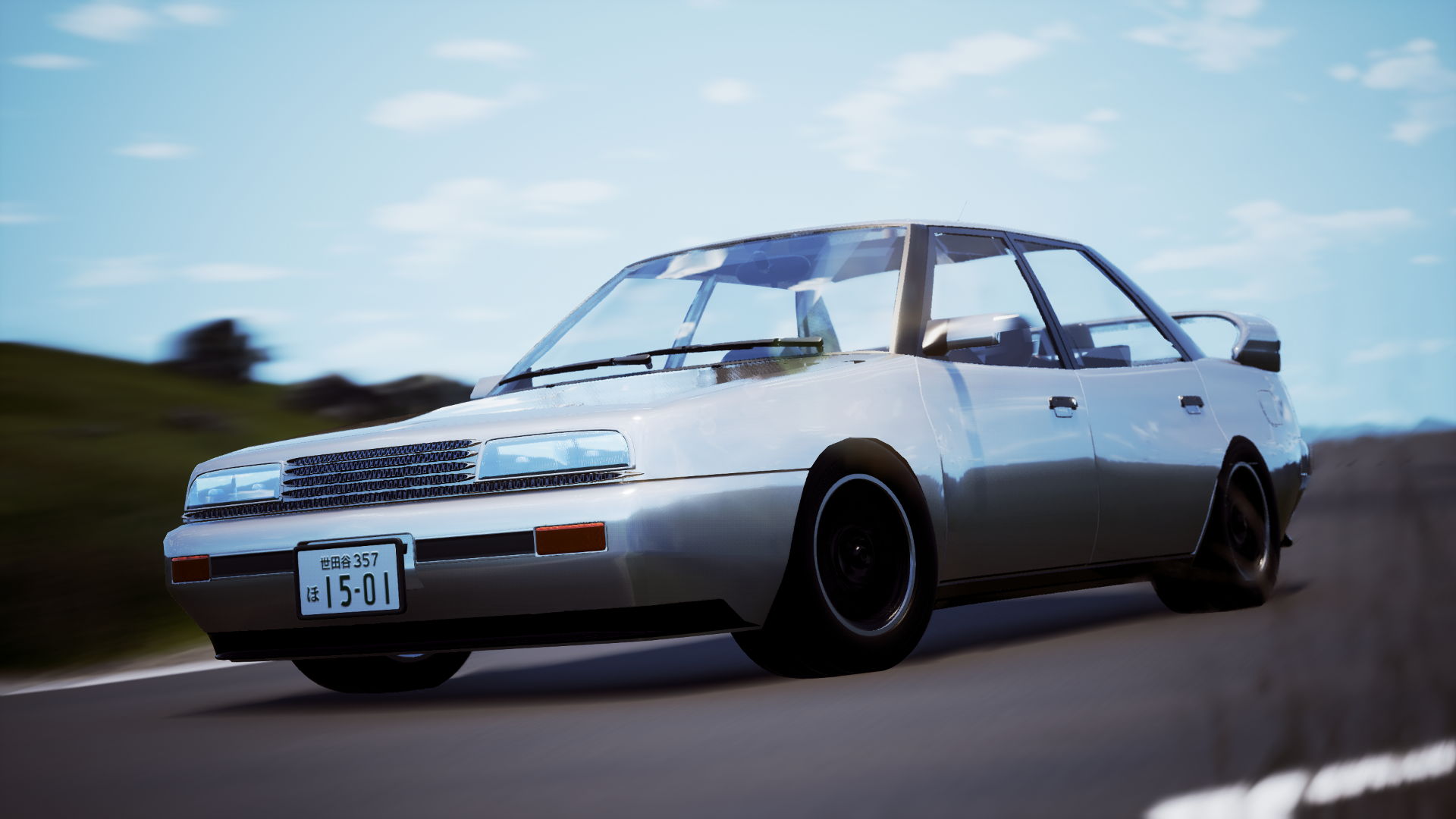 Now get ready for the most powerful Melody so far - Brandford took the boring, normal sedan and made it into a death trap which will blow the skin off your face if you hit the gas a bit too strongly. Only 10 of them were made, so if you find one - consider yourself one of the luckiest humans alive. 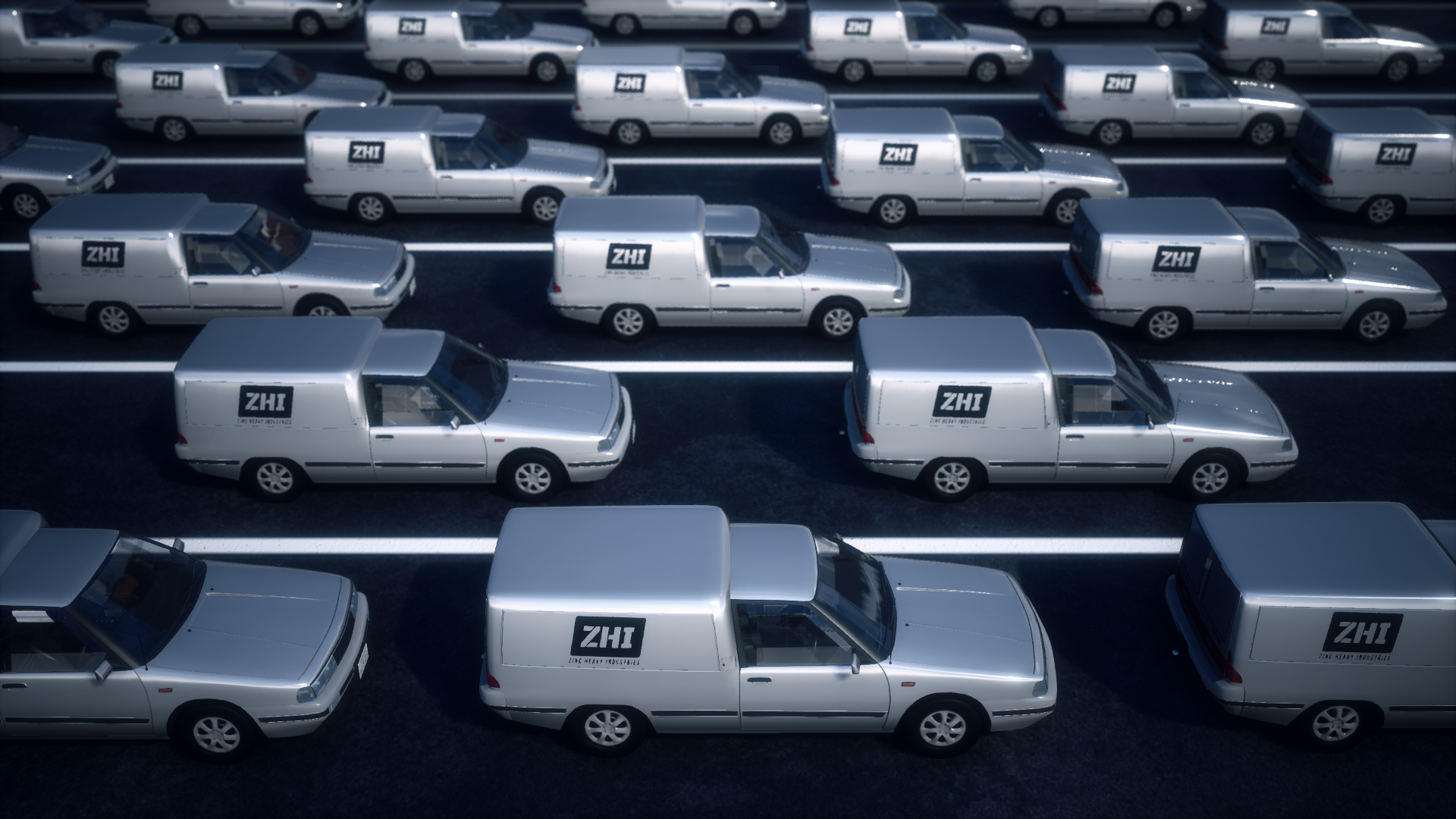 This Japanese-exclusive version of Melody was oriented towards small delivery. It featured a simple facelift, bigger I5 engine and a lot of space for a mid-size car. 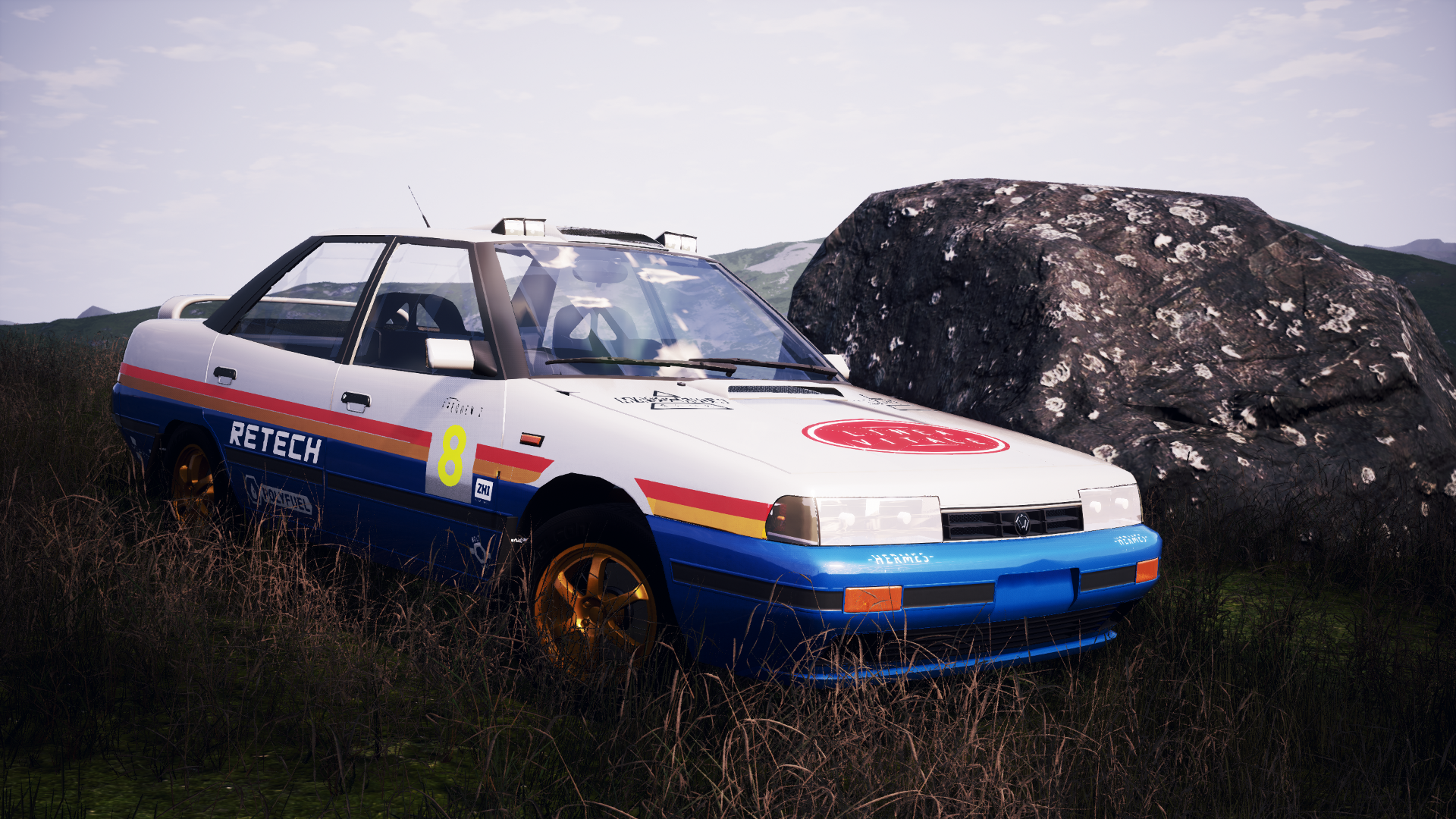 A nice-looking rally spec of the car, designed to compete with the best rally cars of the time. There isn’t much to say about it, just look at it. It’s beautiful. 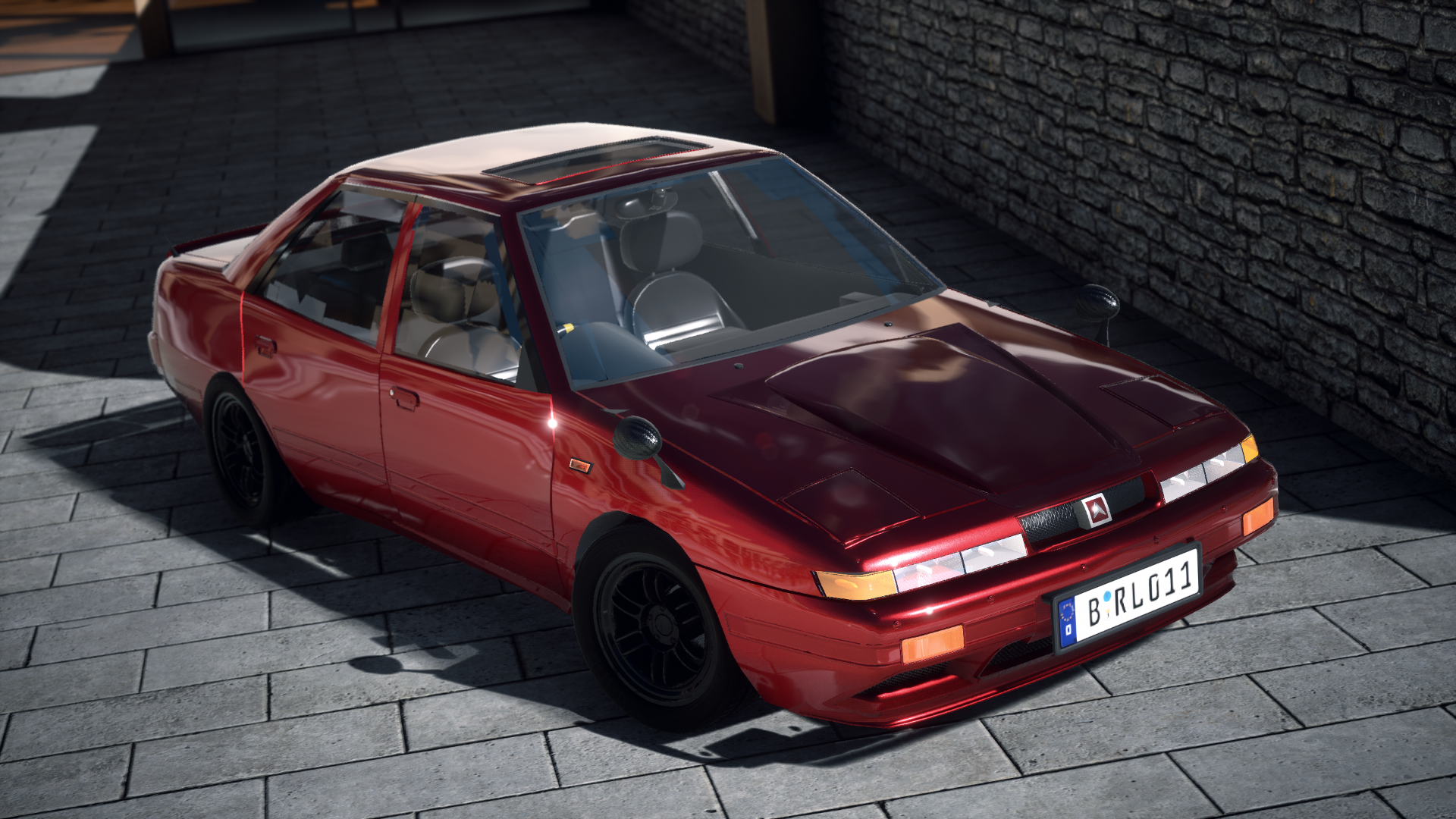 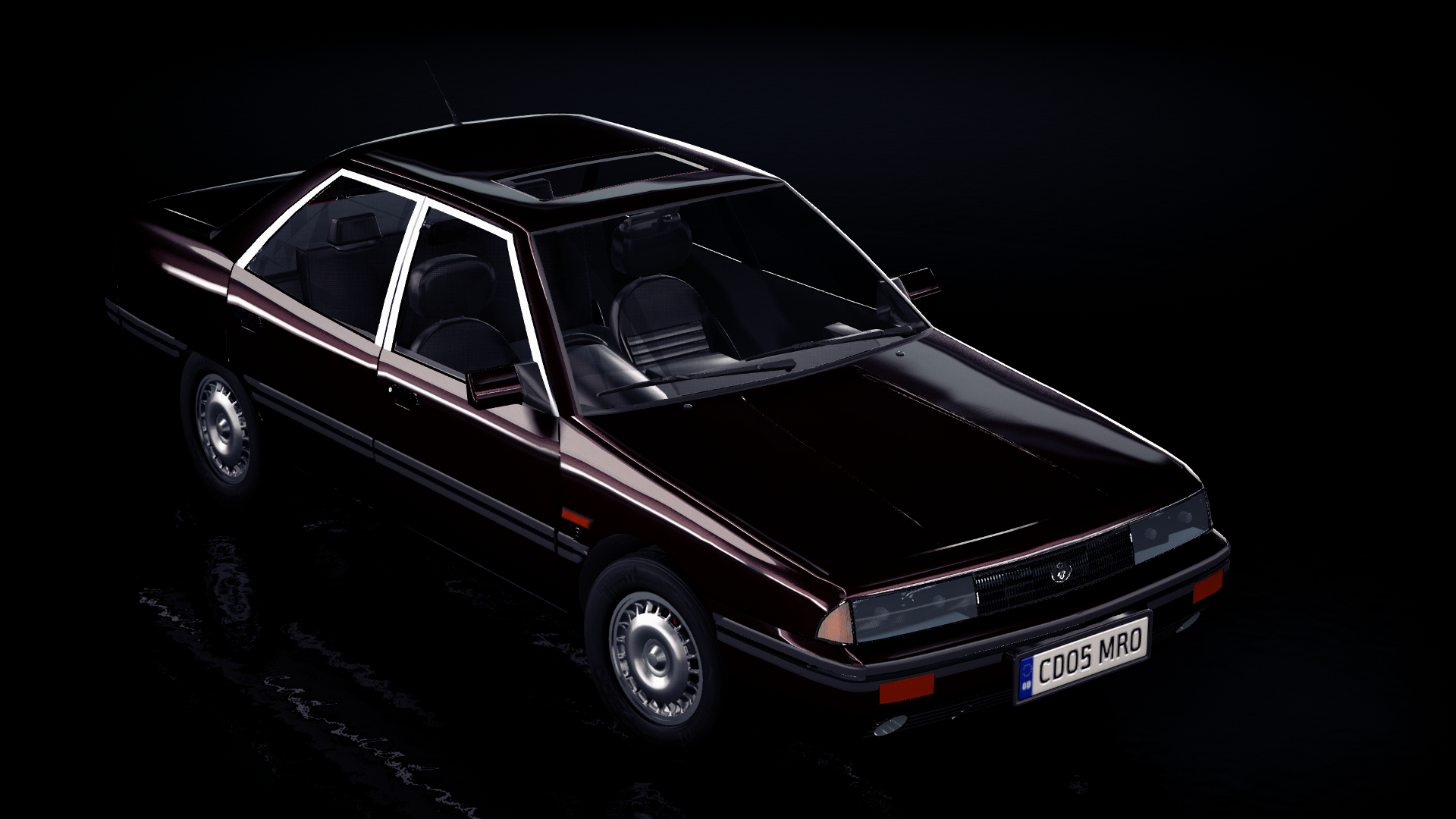 And, finally, the last Melody is another rebadge from GB. This Winson has a whole V8 under the hood - definetly a trait of a British car.


By the way, Project Wakai Melody is on BeamNG repository, don’t fret to check it out!
https://beamng.com/resources/project-melody-pack.12872/

A simple car, can be modified into several tasteful forms. Nice job to anyone who is involved in this project.

It’s amazing that a single base car can serve as the basis for a whole host of factory and aftermarket variants, thanks to the efforts of everyone involved in this project. Well done to all the contributors who each made at least one variation on the same basic, erm, Melody. 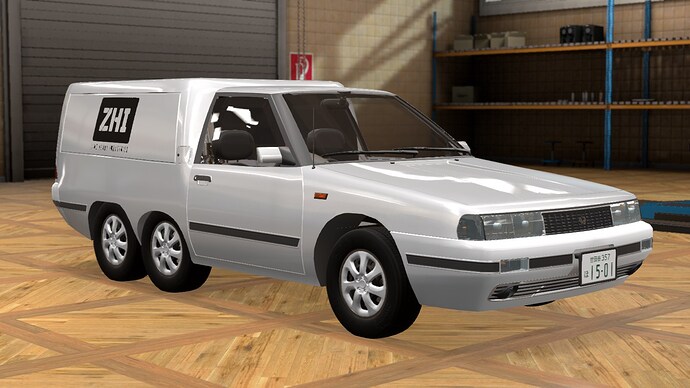 There is some Plastic Love vibes in these designs.

Not the Only 6.
Comet-Bar had a crack at it as well. 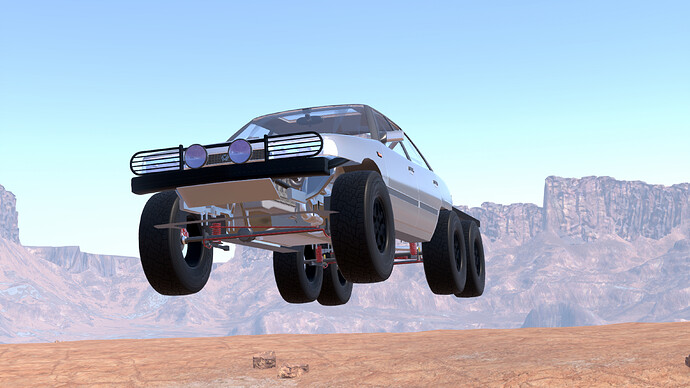 It pretty much looks like my 1994 Kia Capital. I don’t know if you know that model or it inspired you but I was surprised. Great job. And there it is; 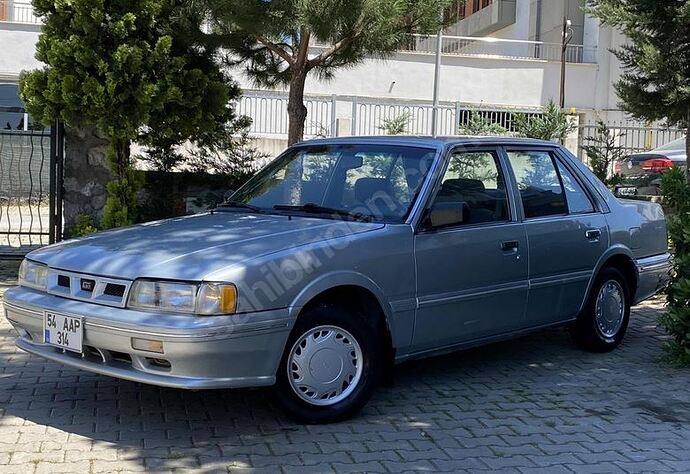