The Isle of Man postal service is looking at replacing their older delivery vehicles and all eyes in the purchasing department are scouring through brochures from various manufacturers to find a small/medium sized van to use for delivery on the island.

Look at real vans for design and technical ideas, no fake diesels please. A turbo charged awd van with an advanced auto probably isn’t going to be right for this type of van and market so be sensible. Any problems just ask.

No changing of advanced trim menu, other than hiding the engine or chassis if needed or moving the engine position. Leave wheels and suspension well alone.

Shouldn’t utility be a priority as well?

Is offroad ability important since they might need to go on dirt roads to deliver mail? Also how slow is too slow? And is Light Truck Monocoque unrealistic for this, as some vans might use it.

Also, is there an ET or PU limit? Lastly is there a displacement tax that would affect judging?

Oh yeah may I suggest adding the Mercedes Vito and Toyota Granvia HiAce to the inspiration list, as they’re about the same size but RWD?

I’ve seen some people confused by the time zone, so I’ll clear it up: 1200 Zulu Time is effectively another way of saying “Noon, UTC”. It comes from the military, where the time zone at 0° Longitude was labelled as zone Z. For clearer communications, the military uses the phonetic alphabet, so it’s said as “Zulu”.

@Texaslav I will look at what stats utility is using for its scoring, but I will probably add that into the 3 or 2 star priorities.

@RN99 off-road wouldn’t be massively important, as long as the can can drive down an unpaved road it’ll be fine, any properties inaccessible by normal vehicle will be serviced by quad bike.
ET and PU limits shouldn’t be needed with the low price but I will give it a look to make sure they can’t be massively abused.
The hiace and Vito are a little bigger than I wanted, the mk1 despatch/jumpy is really on the higher end of size and is a bit smaller than those vans.
I didn’t even think about light truck monocoque tbh, it’s more of a chassis cab/pickup kind of thing so unless you had a pickup with a bed cover on it I don’t think it would make sense. I believe all the vans shown are monocoque anyway, body on frame being for the largest size vans.

@AMuteCrypt Is right, I didn’t want to use anything with a time zone, since we are in British summer time in the UK now it might make people get the exact hour wrong since time zones are referenced from 0000.

The tuned fuel type should also be 95 RON - no more, no less.

I have a test build n the Land Rover chassis, and it does appear that Land Rover used it for the Disco III. So would it still be a realism bin?

And sorry for pestering you with so many questions, but is environmental resistance a priority in the UK?

Will there be any safety requirements (i.e. minimum safety, etc)?

i’ve edited the first post now with some extra priorities and clarifications.

I shall assume people are happy with the rules, either that or no one cares about vans. Either way the round opened an hour ago so get at it.

I unfortunately won’t be able to join in the Van fun, but I am sure it will be a super fun challenge, good luck everyone! 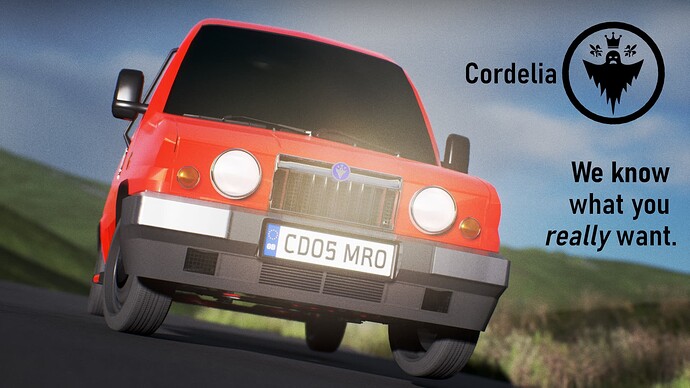 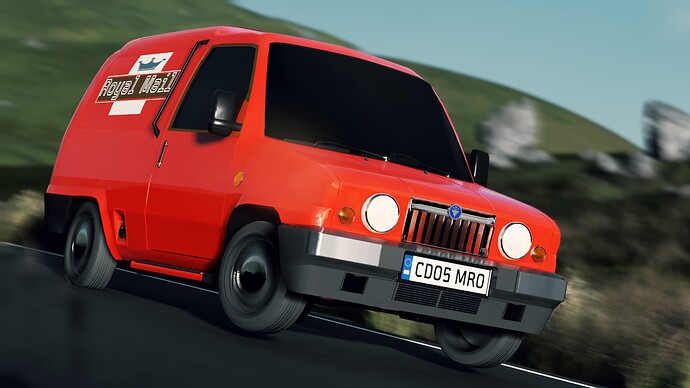 Is this in stable or opt in alpha? 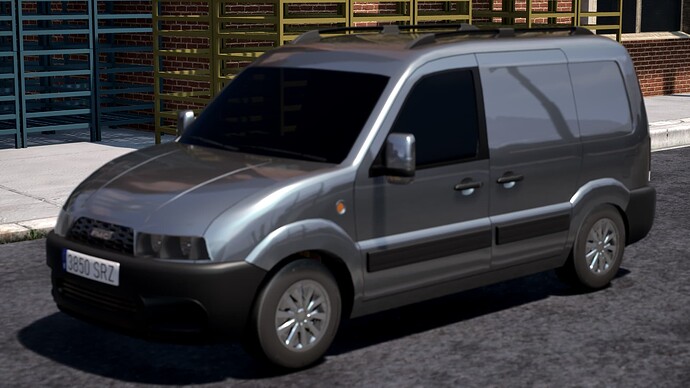 The versatile Casso is a RWD van, equipped with traditional leaf springs in back and a solid rear axle, to allow for safe transport of heavy cargo - up to 2453 lbs. 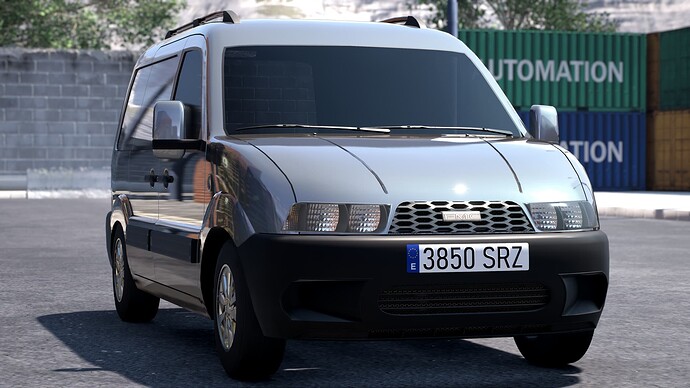 What is important? Maybe some torque! The flat-4 engine is undersquare, with 116lb-ft of torque, and 103HP. 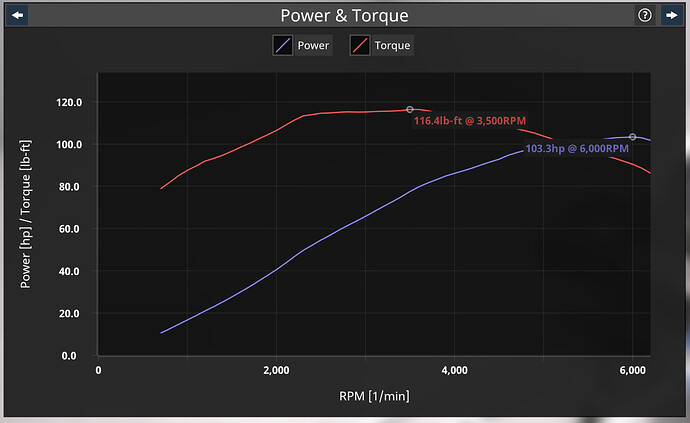 With ~39mpg, it makes the most out of every dollar spent to haul goods around. 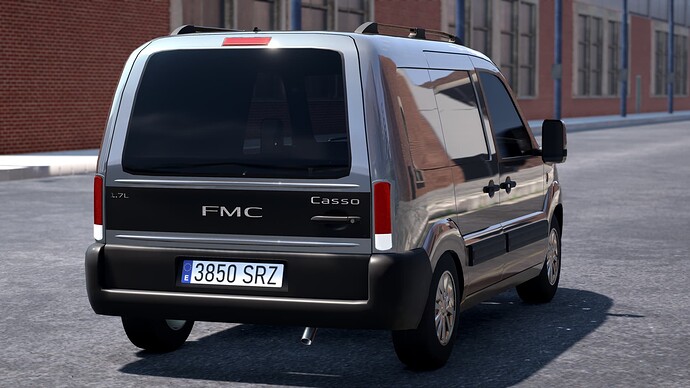 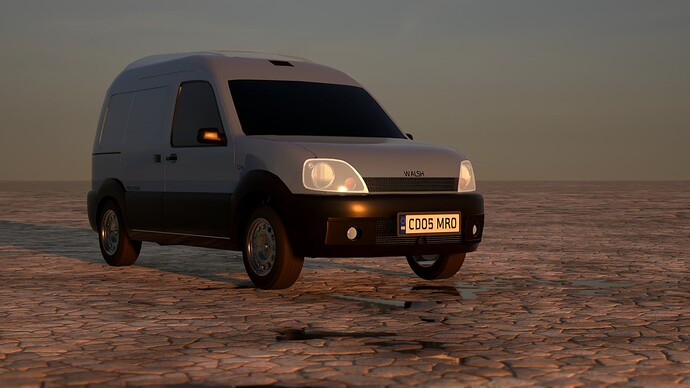 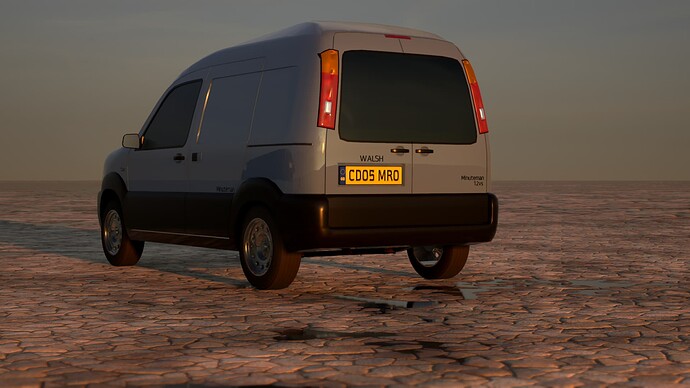 Yeah I never even thought to add that, but it’s the 4.27 alpha. I’ll add it to the rules

Thanks for clarifying, I’ll start working my van now !! 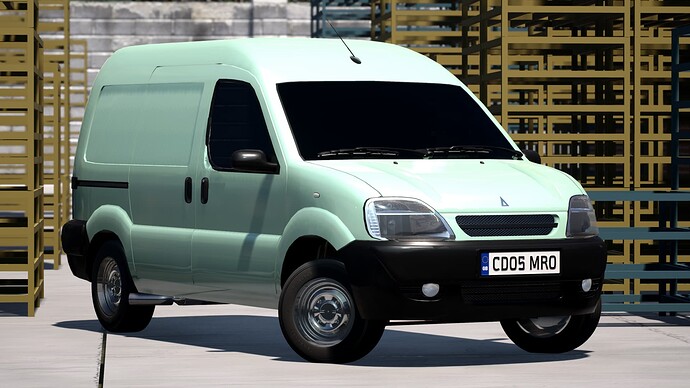 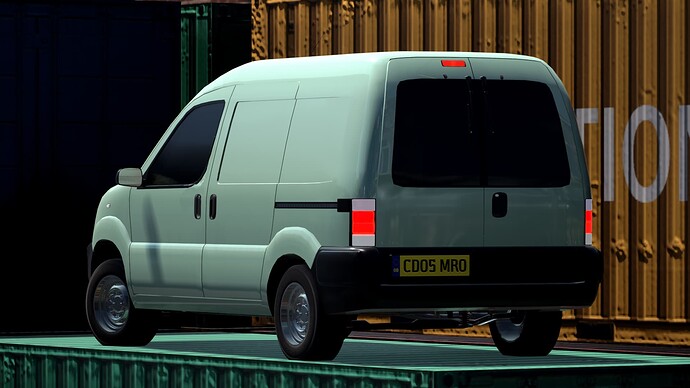 It is feel the masters hand.

For cost, which stat should I use? The max cost $20,000 looks like it’s in the body trim rules, so does the engine count too? And do I material cost or approximate cost?