Let’s try making a sci-fi car. Please include a file for your design. Thank you!

Originally put into the ugly car thread as the front is not great, but sure, it can go here too! This is my first attempt to make a futuristic/Cyberpunk style electric car. It has the covered front wheels, glow attempt wheels, etc. The car is fast, with an equivalent 1,659 HP electric motor (V6 in automation because, y’know, no electric motors in the game) giving it a 0-62 of 3.2 seconds. It’s a 5 seater with a luxury HUD and sports interior. The rear looks alright to me, and the side profile is ok, but the front… is not my best work. 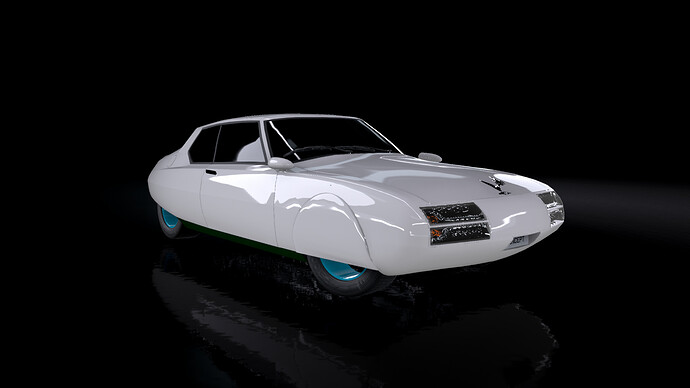 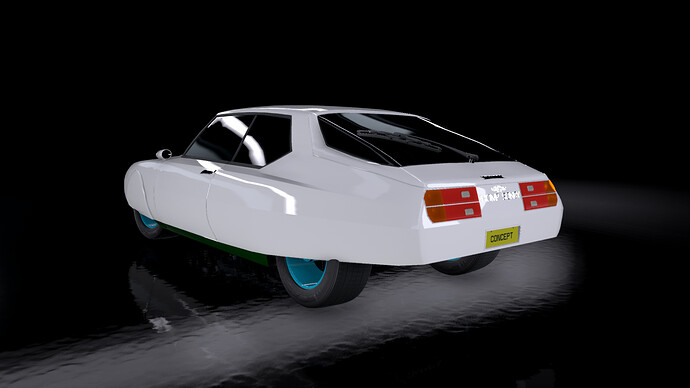 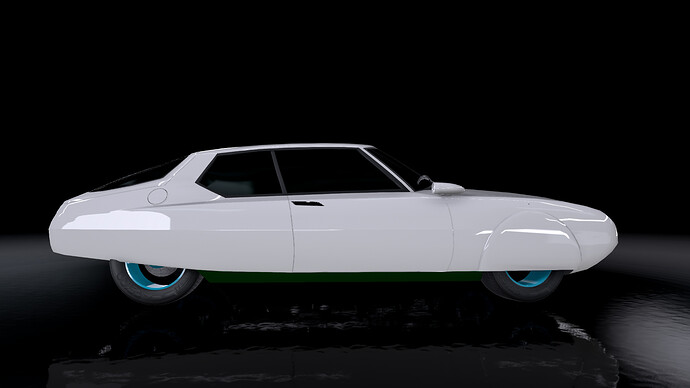 Here’s the automation file if people want it. If you want it to sound silent in beam just delete the sound file after you export it:
Phompsonby_-_Delta-E.car (34.2 KB)

Here’s the new generation of Hypercar! Well, above hypercar really, but that’s semantics! This is the Phompsonby EV-Shock, a high performance hypercar with a lot of electric power! Mounting an electric motor capable of the equivalent 3,067 HP (a V10 in automation because no electricity) for a top speed of 326 MPH and a 0-62 of just 2 seconds, it’s a very good drag car! 2 seater with only a basic interior which is all you need really for a sports car! 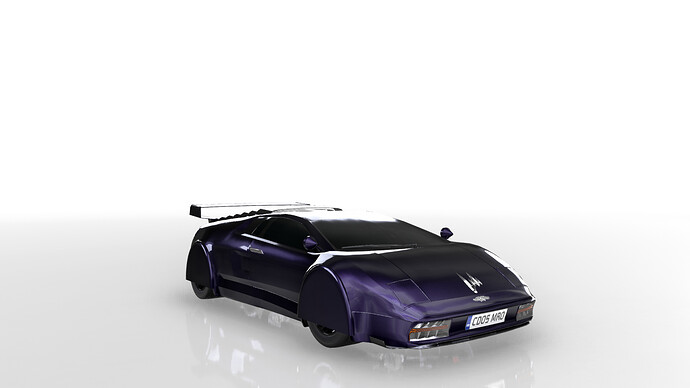 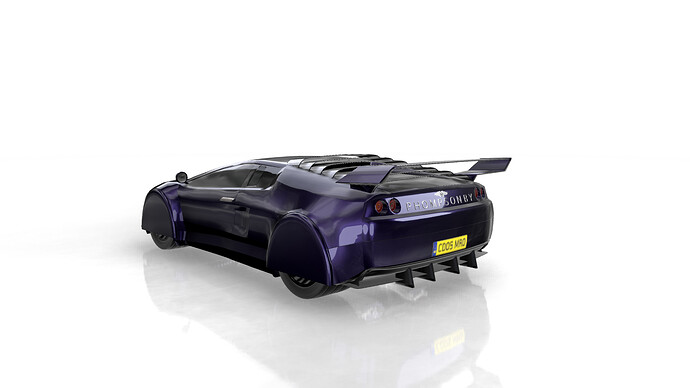 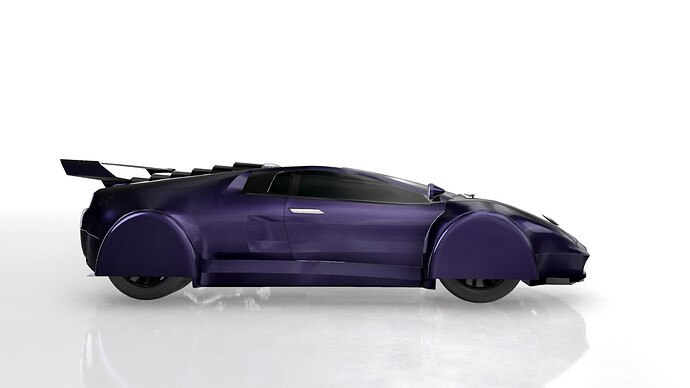 The rear looks alright to me, and the side profile is ok, but the front… is not my best work.

I can agree with that. In fact, the Delta-E looks unfinished, quite frankly, and as you just told us, the front is especially bare. Besides, the rear lights are horribly dated for what you have in mind, which is to build a cyberpunk EV for the far future. The EV-Shock is a lot faster, but its aesthetics remind me of this:

Add to that a very half-baked attempt at making a futuristic EV out of it and you end up with something that, aesthetically, doesn’t know what it is. That said, it does have plenty of potential in Beam - maybe you could put a download link for it for those who want to try it out?

I was meant to add the file to the post, so I’ll add that in. I thought the EV-Shock was better than the Delta-E in terms of looks but I’m far from an expert on good car design. I took some liberties with the design as it’s meant for the future and who knows what will be in fashion (the covered wheel arches for example) but if it’s bad then so be it. I prefer old-old cars so new car designs are not really my forte but I wanted to give it a go, even if I’m no expert.