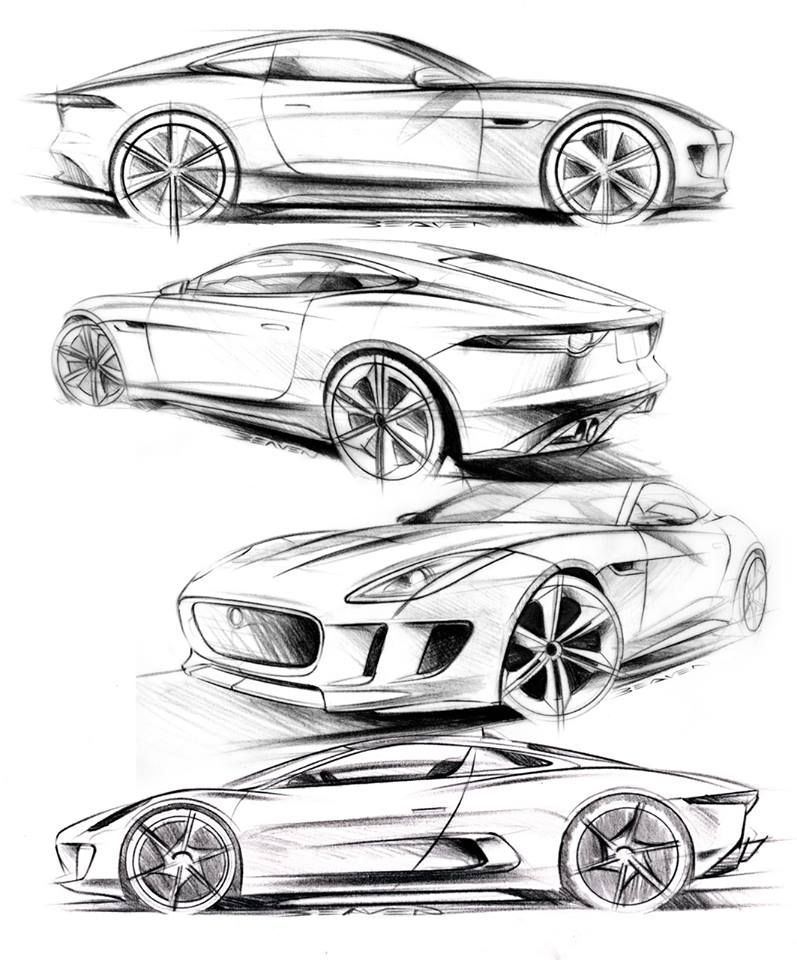 Hey everyone! So, seeing as that this forum is about to get a whole lot bigger, I wanted to help out a little bit with some suggestions for designing cars. First, I’ll start with some general tips, and then I’ll make a few posts going deeper into each decade and car style.

A quick but very, very sincere thanks to @ramthecowy for helping out with all of my comments (let’s give him a round of applause); I really couldn’t have done this without him. He did a whole lot of work with me on this, so give him some credit, will ya? Without further ado, let’s get to it.

Let’s start off with some general, but crucial, tips. 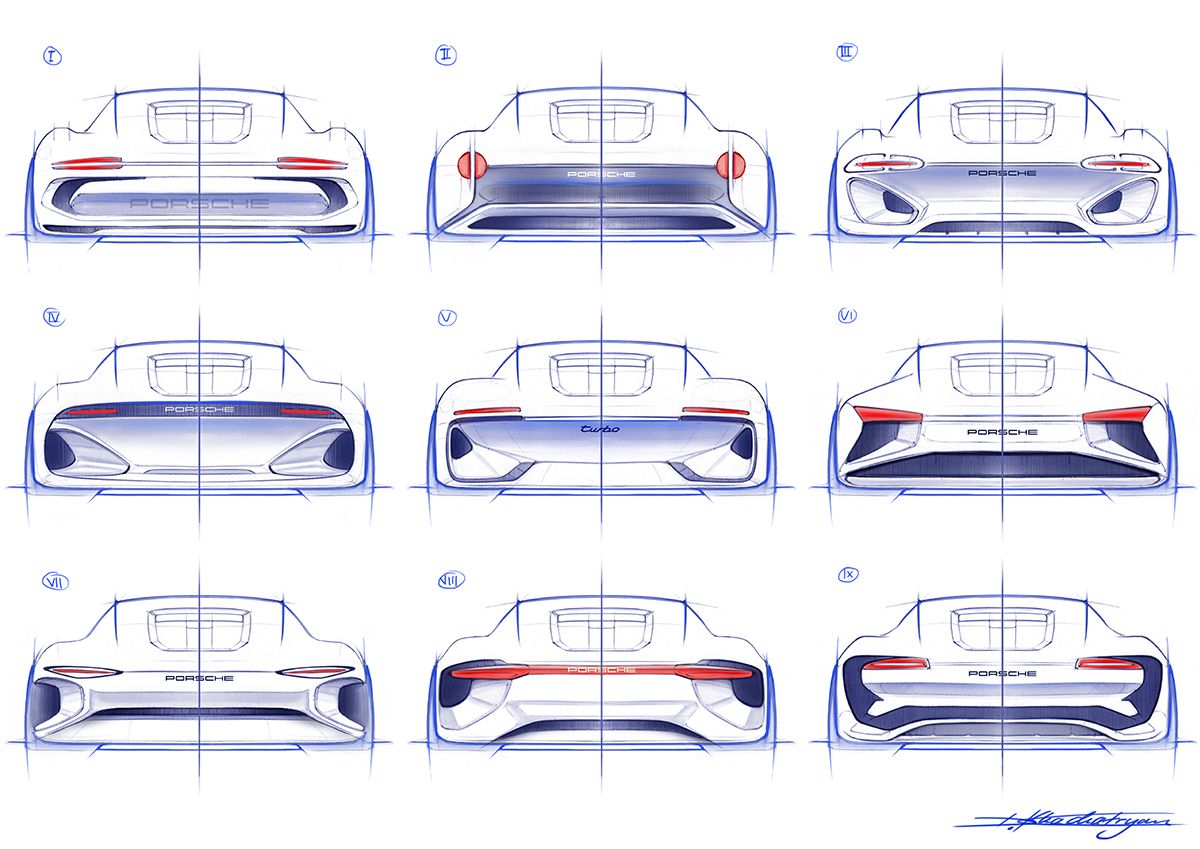 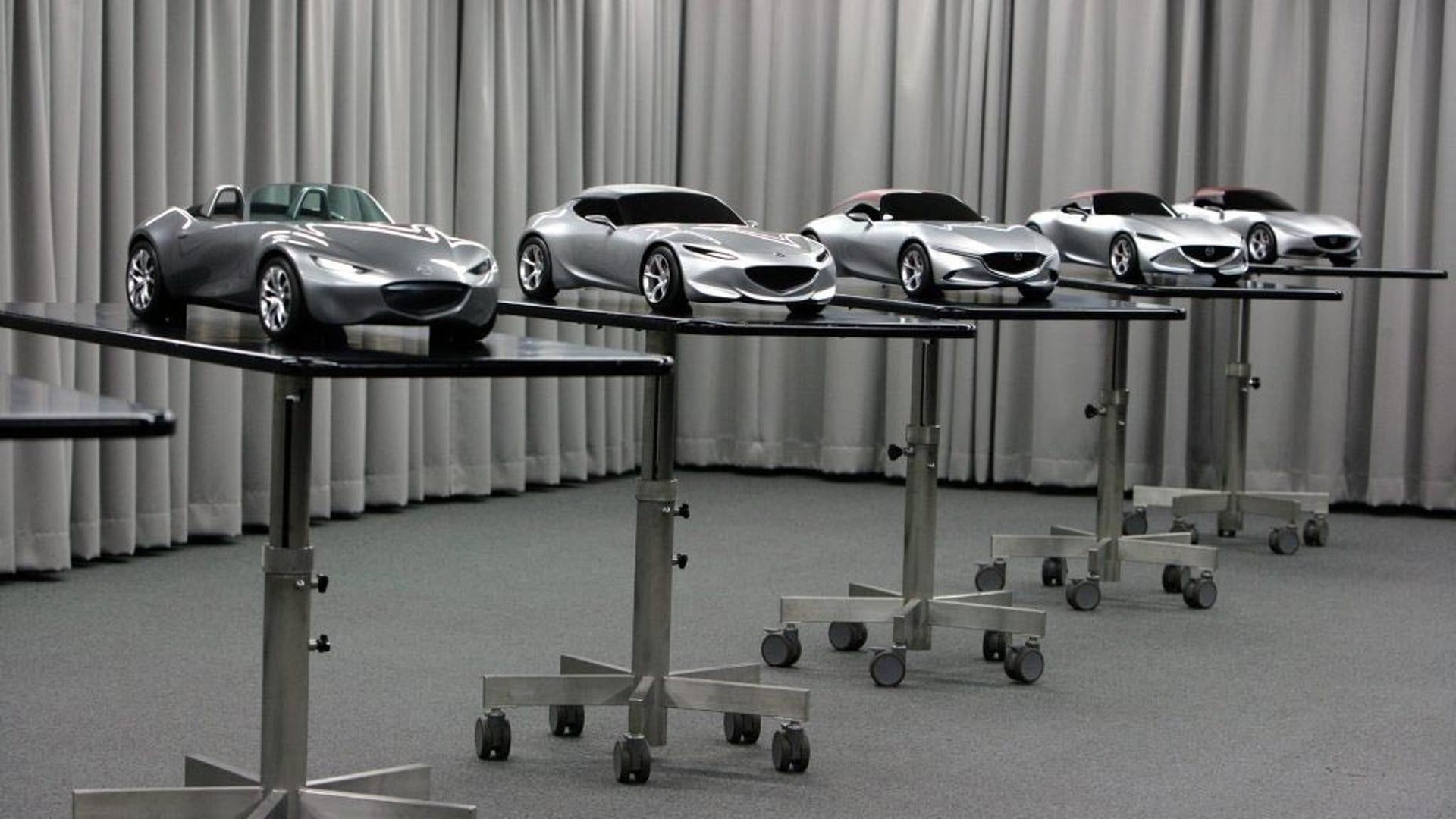 Here are a few tricks to you present your cars.

Now that we’ve gotten some of the basics out of the way, we can delve into more important ideas. I will make separate posts in this this thread and then link them back up to this top post. They shall be added every once in a while from here on out.

If you happen to have any suggestions at all, then please feel free to drop a post into this thread. 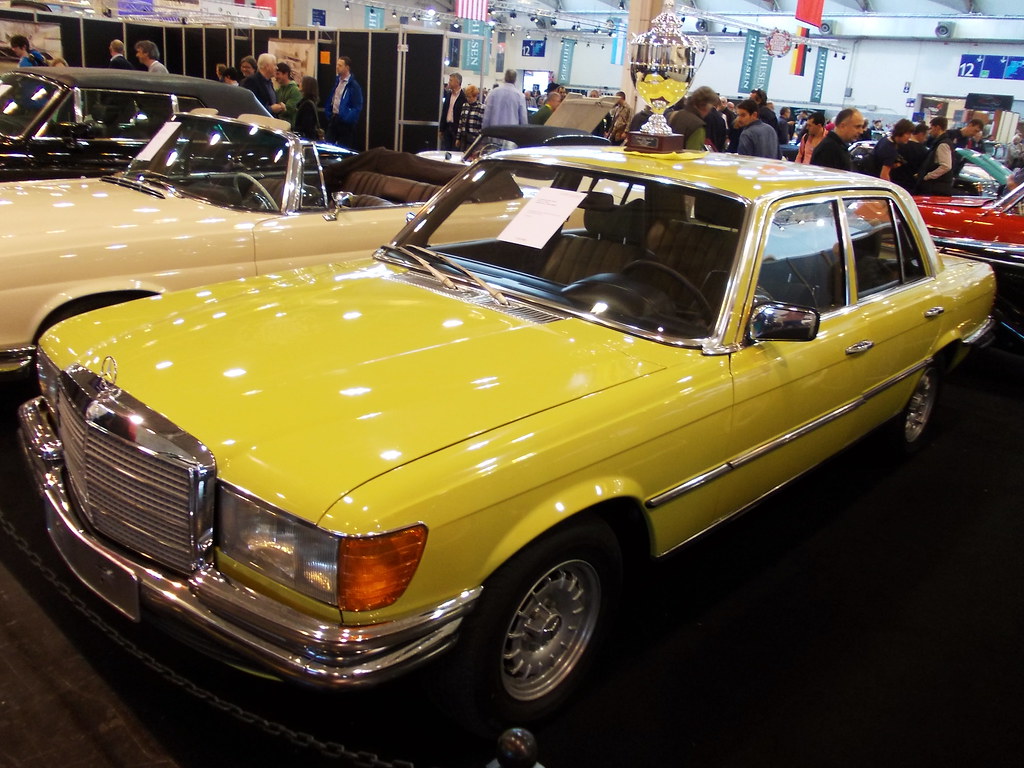 But honestly speaking, there is always objections to the rule and this is a great post.

Definitely sound advice with regards to exterior design. I would not be surprised if there was a similar thread about the engineering part of developing a car (body/chassis, trim components, etc.)

Adding to the Useful threads

Again, a huge shout-out to @ramthecowy for helping me with this again.

The 21st century marked a period of drastic change in the automotive industry; if you think of all the concepts of the year 2000 (Lancia Nea, Ford 24-7, Peugeot Bobslid, etc.), you’ll see yourself immersed in a glorious mixture of extremely futuristic design as well as a nice chunk of throwback style, too. We’re going to teach you how to transition your cars from the 90s up into the 2000s, and then from the blandness of the naughts into the edginess of the 10’s and beyond. For the 21st century, there’s a fairly diverse range of designs from 2000 up to now, so I’ll run through a few historical examples before getting into proportions for modern design.

Here’s some overarching themes to help you design a car in the 2000s.

The next post will be all about vehicle design from the late 2000s onward.

Wow! Very nice tuto that will help lot of people!
Personally, to design a car at any era, I always 1st look at what was made at this era in the country where it was sold.
I don’t pretend to be a designer, so I always “copy” one or more existing models (I prefer say that I takes real models as a reference

) then I let my creativity change it.
But really for me, the key of a good design is to take the time to look closely at real cars of the era you are targeting.

Tutorial #2: The 21st-Century Jungle Part II: The Era of Edge 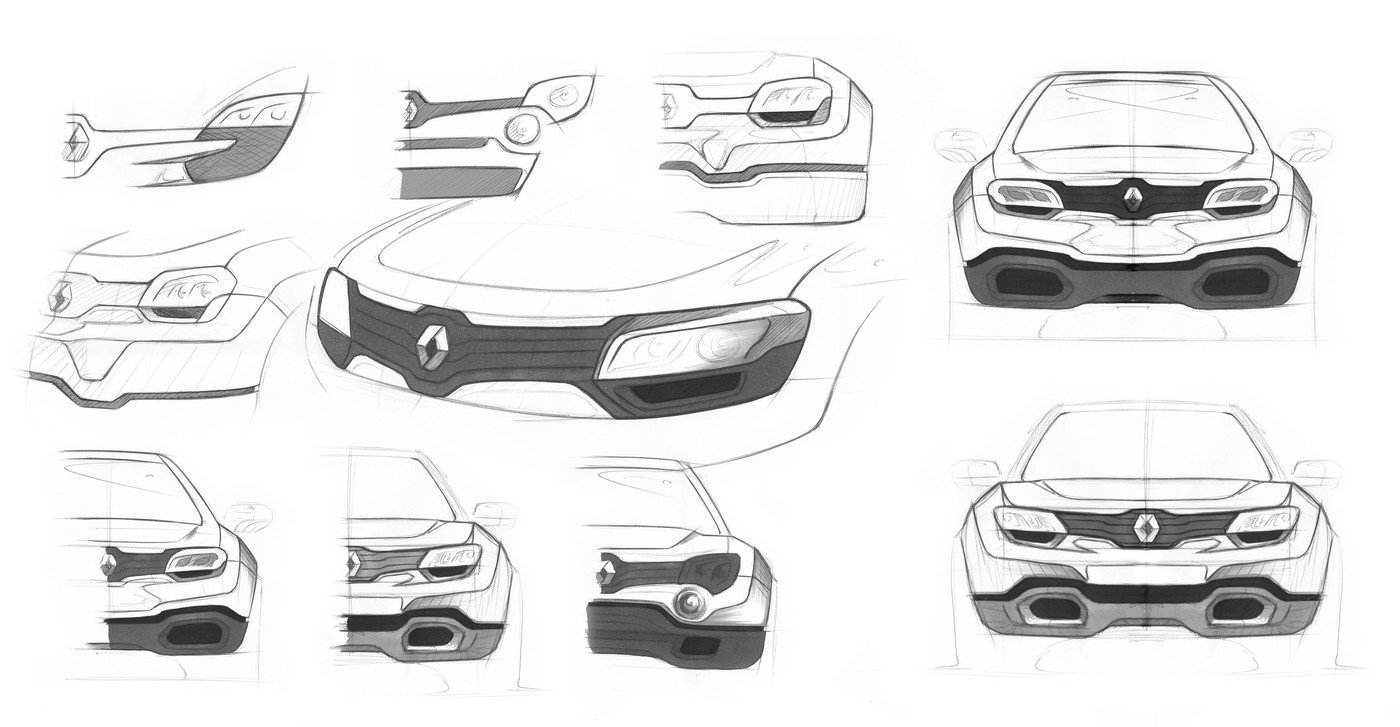 As per usual, shout-out to @ramthecowy for helping me with this again.

Let’s go over making some cars into the modern day. The late 2000s were full of homogeneous (similar) and fairly dull cars and unoriginal design. Although the early 2000s were attempting to break through, the later portion of the decade saw a recession around much of the world. For this tutorial, expect to see some more blandness that the 90s provided come back, and watch it get washed away by the absurdity known as the 2010s. Throwback style is pretty much dead at this point in time; crossovers, gloss black plastic, and big grilles all become foundations of contemporary design.

Great design guide you have been putting together here

not only good for newcomers, it’s also a great quick reference guide to use whenever one gets stuck or runs out of ideas 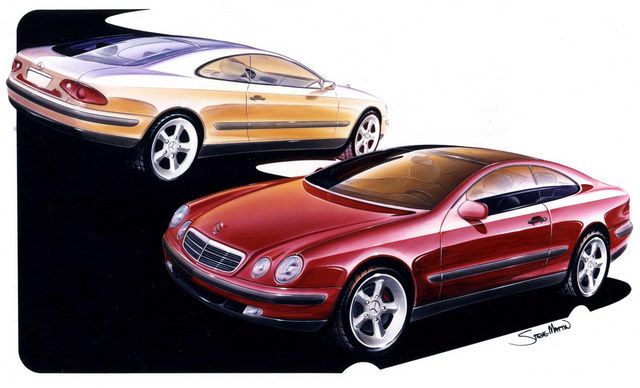 Again, a huge shout-out to @ramthecowy for helping me with this again.

Ah, the 90’s. A truly euphoric era, and it’s cars reflect this; it brought legends such as the Dodge Viper, McLaren F1, Nissan Skyline GT-R, and many others to the hands of the people. For this, we’ll run through the design ideas of the early 90s versus that of the strangeness of the late 90s. Diversity is lacking; rest assured, your car may be a little bland, but it’s difficult to get funky for the era. Overall, just focus on being era-correct over being unique, thanks to regulations and demands of the people.

Here’s some overarching themes to help you design a car in the 1990s.

Updated the OP compiling some resources, if anyone has any more websites or resources to share that would be amazing!

a-c.li
The Automobile Catalog is a great resource for more than just design. I always recommend it when referencing real life designs to make believable cars.

http://www.carstyling.ru/en/ Is a nice archive for concept cars. You can search by year or make and there’s a good amount of pics for most cars. May not be the most useful for realistic designs, but you can get a good idea of defining styling traits by seeing more exaggerated versions of them from a few years earlier. (Also its just fun to look through

Hey guys, it’s been a while. I’ve been seeing a pretty strong influx of people and I was hoping that this would help you guys out: I made a few free-range designs that y’all can dissect and analyze for yourselves. They’re uninspiring, boring, and unoriginal, but they should help convey some ideas.

Thanks for tuning in!

Edit: if anyone has additions to the designs they would like to contribute, feel free to see what you could do here.