Kayla is nearing the end of her sophomore year living off campus at a large college in a small town located in the Appalachian mountains. She’s a fairly regular student for this party school; a bit of a wild child, her studies take a back seat to fun.

She’s an active member in the school’s car enthusiast club. She’s been a car enthusiast her entire life, and, she’s been lucky. Her parents are wealthy, and let her borrow one of their least-expensive cars for her use at school. A 2007 Volkswagen GTI 5 door. 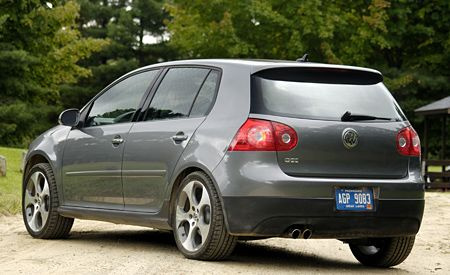 As an enthusiast’s car and a car for a college student, it’s damn near perfect. Sporty, but not too fast. Cool, but still practical. Enough space to easily move her from her dorm room out to the apartment she’s in now.

But Kayla’s not in love with the car. You see, within the car club, despite being one of very few girls in the club, Kayla feels a sense of disdain from other members. Sure, the 4 year old hot hatch isn’t a supercar, but it’s nice and new enough that she can’t shake certain stereotypes. Namely, that she’s a spoiled brat, driving around “daddy’s money” and that being into cars is a sort of a ploy for attention.

It bugs her, because, she knows, it’s not entirely untrue. She is spoiled. This car isn’t hers. She hasn’t had to work for it, and she’s never had to work on it. It doesn’t feel like her own, because really, it’s not.

She wants a car that she can, hand over heart, really call her own. And she wants something more stylish than the GTI. A hardcore sports car or something vintage cool, if not both. Something she’ll look cool in around town, that will be a hoot in the surrounding mountain roads, that will be a willing autocross partner, and, hopefully, something she can use to try out this drifting thing she keeps seeing all over Speedhunters.

But to call it her own, she needs to buy it with her own money. That’s not a huge pool of money to work with. She can’t ask her parents for help either, that would defeat the purpose. And she doesn’t want to finance anything either.

Utilizing the used car calculator here, make sure your car is no more than $4500. Save your own copy of it for your use.
Trim year no newer than 1996, and no older than 1976.
Maximum 95 RON.
Minumum Safety 38.
Must seat at least 4. “+” seats are acceptable for the 2nd row, but only use them if they make sense for your vehicle. Sedans and wagons should seat at least 5. She’s got friends, and she wants to be able to shuttle them around and take occasional road trips.
Body styles should be cars only. No trucks, SUVS, vans, etc. Local racetracks and will not allow these vehicles types for insurance reasons.
Catalytic converters are expected, but can be removed at 25 years old and up. Consider that when you’re thinking about aftermarket mods. See the mods section below.
Be realistic.

Take a look at the example cars below. Try to build your cars in relation to these real-life examples, to keep your vehicle grounded in reality. I’ve tried to enter a wide variety of cars here. If your car seems like an outlier in this group, please reconsider your engineering choices.

That said, the vehicles do not need to be totally stock! A few mods here and there make sense for these types of used cars. If your submission includes any bits you’d consider an aftermarket mod rather than how the car was built stock, I can be a little more lenient on the realism for that bit. Just be sure to mention in your submission what bits are aftermarket, and why/how it is a modification that makes sense for the vehicle. But please, no engine swaps. It gets too complicated.

if you are interested in submitting a vehicle that is a 76-80 trim year, and would like to reduce the mileage the calculator is giving you for your car, I will allow this. If you want to do so, please send me your .car file as usual, the mileage you’d like the car at and an explanation on why it was not used regularly for some of it’s life, and I will review it the car and come back to you with a price I decide for it given it’s details and mileage. I’m looking to increase the freedom available for your builds, but if you want to take this option, please understand that it will be done pretty subjectively and on a case by case basis, and please try to get your car to me sooner than later so I can get back to you with the price adjustment and you can make additional adjustments if necessary.

IT IS CURRENLY 4:00 PM EDT AND I AM OPENING ENTRIES. One week, so, 8:00 PM GMT on March 21st. Please use the standard naming convention for submissions:

Please, no resubmissions.
I believe stable and open are the same right now, but in case that changes, I am switching over to stable for judging.

And here’s a pair of Kayla’s favorite playlists (both WIP. Designed to be shuffled). Hip-hop for partying, Indie for chilling. 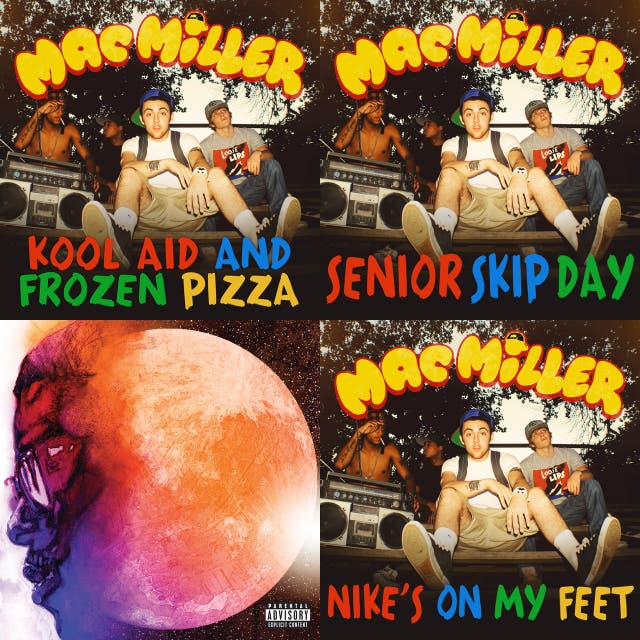 Kool Aid & Frozen Pizza, a playlist by dmrjb on Spotify 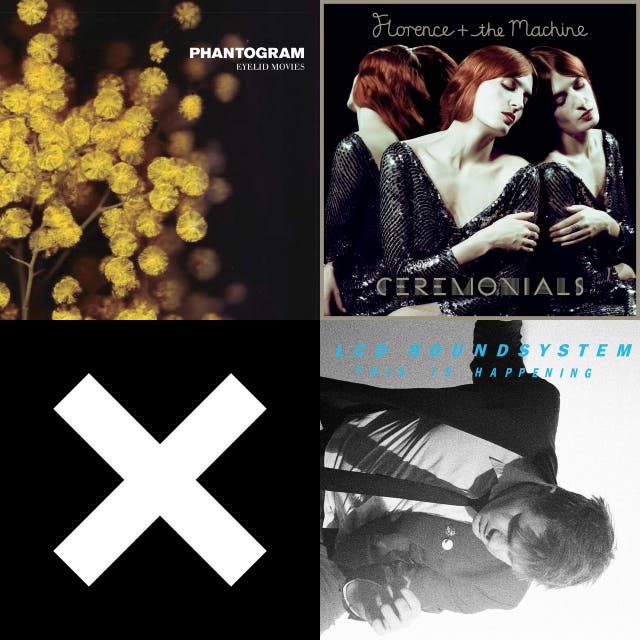 I'm not a hipster 2011, a playlist by dmrjb on Spotify

A playlist featuring LCD Soundsystem, Phantogram, The xx, and others

Is there any benefit in tuning for any fuels other than 98RON?

Here in Aus, fuel isn’t super expensive overall but 91RON is significantly cheaper than 98RON or 95RON and 98RON can be hard to find outside of the cities…

Well it would be cheaper per fill up yes.
but it does depend on the Segment of car you are making.
If it’s on the cheaper end, it wouldn’t much sense to run 98 or 95,
More Premium and total sense.

I’ve added a blurb for that. If bringing the max down to 95 RON and giving 91 RON a 15% bonus for fuel economy, but fuel economy is not a high priority. From my experience, premium is not hard to find even in rural parts of the USA, and most of the example vehicles would use premium, so if you want to tune down to a lower quality fuel, make sure it makes sense with the type of car you are going for.

Must seat at least 4

Those seats should be full-sized - +2 and +3 rear seats would rather not be allowed - for practicality’s sake.

Is a Mitsubishi Starion +2 or no?

Yes, they are. The rear seats fold down.

Given that the eligibility period is from 1976 to 1996 inclusive, should a catalytic converter be mandatory? Especially since in real life, US laws mandated their use from 1975 onwards.

I think you’ve got a point there but, its actual car is a MK5 Golf GTI so i guess it is a euroDM so Euro emissions rules should be the way to go which would mean catalytic converter from 1993 and carbies up to 1993 as well.

What does the host think about that?

@abg7 @S31 this takes place in the US, so catalytic converters are expected. But many states exempt emissions inspections once the car hits 25 years old, so, ‘86 or older could do a cat delete as an aftermarket mod.

@Kyuu77 @nicholasrams774 @Fido my gut says that +2 seating is fine if it makes sense for the vehicle, but I will do some testing tonight to make sure there’s nothing too broken about their use.

Regarding seating, are +2 or +3 seats permitted also? Since a lot of coupes and smaller sports-hatchbacks wouldn’t have full-size seats.

Just as a reminder, the calculator will see updates and corrections prior to submissions opening. I made a typo in the first version, which has now been corrected, but there are other issues brought to my attention that I will investigate tonight.

For some reason it seems impossible to get over 15mpg with a decent power output of ~250hp when N/A, turbo doesn’t make it much better either, and this is in cars hovering around 1300kg.

I barely have any better result.

I think the biggest problem seems to be having any performance without getting-dunked-on levels of piss-poor fuel consumption.

You should go take a visit to the engine building tutorial on the wiki. It has some handy tips when it comes to turbo engines. I don’t think a lot of power is necessary for this one, so it’s alright to compromise.

Don’t most of the examples have around 250 horsepower, if not more? That’s about the benchmark I took so far.