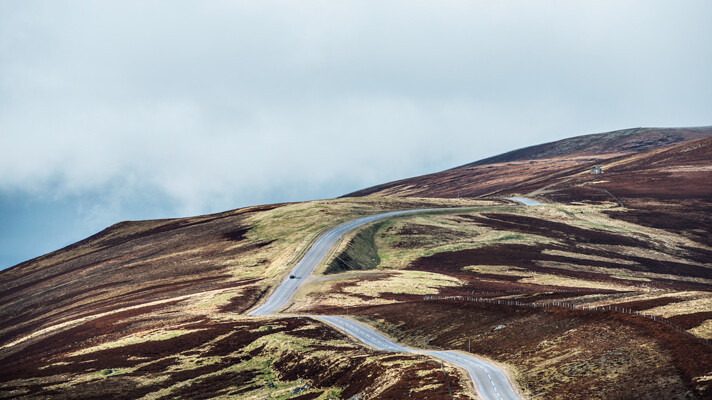 Notes
Interiors are not required, nor will they be judged.
I chose 1992 to allow a diverse set of bodies; boxy 80s or soap bar (ish) 90s equally viable.
The stereotypical hot hatches of the era were DOHC 16v four-cylinder <=2 liter, front transverse engined and FWD with a manual gearbox.
Still, single cam was prevalent enough, and to a lesser degree longitudinal and 5/6-cylinder engines and RWD/AWD happened, but mostly after this timeframe. I’m well aware of the group B homologation cars, but our guy would like to have an actual rear seat, so mid-engine is a huge No. Rear engine is also very sketchy.
Pushrod/DaOHC would be very weird, even the Americans didn’t bother with that for this sort of car.
Max Power isn’t necessarily the key, IRL most hot hatches were in the 110-175 hp range (Delta Integrale and Sunny aside)

In other words, all tech pool values (for car and engine components) must be set to 0.

Why super-unleaded and not premium (95 RON)? Also, I’m assuming the octane margin must be set to 0.0.

In addition to this, I suggest the engine ET limits should be increased by 10 across the board, given the zero tech pool requirement.

Would agree, if techpool is zero, ET gets pretty high

Also mixed material engines would be pretty common at this time pushing the engine et up even higher. Maybe like 110 and 120 for mixed engines

I don’t know about you guys, but i’ve managed to make a hot (ish) hatch for the nineties within the current ruleset without resorting to higher ET and so on.

Remember that most had just OHC and not DOHC and only some had VVT and even fewer had VVL. Only some had turbos. Mostly they had I4’s and the odd VR6 (V6 ingame i guess).

I’ve got an i4 DOHC Turbo under 100, all same materials, so don’t see a need to adjust the ET.

Were you able to do that with all the tech pools zero’d out? Because I can’t.

DOHC with 2 valves/cylinder may be enough to sneak under the limit with 0 tech pool and 0 quality.

I’m (still) conflicted on the engine ET limit. Iron block/alu head DOHC is very viable within 110. Can even have VVT/Turbo, but need negative quality which feels…wrong (“oh, we didn’t bother much with the valvetrain/fuel injectors/etc”).
Many of the real GTIs had a lot of clever work done to get the most performance out of small engines. Having some headroom for extra quality would reflect that.
Anyhow, I think the 21.000 total price limit is still fine as it allows for radically different approaches that still fit the brief (and arguably makes having ET limits at all, unnecessary). I might bump it up to 22.000 to allow for some trim quality too. Conclusion: I’m gonna have a think.

I looked into 95/98 octane (apparently 97 used to be a thing as well) and 95 seems to be have been slightly more prevalent. From an IRL perspective neglible performance advantage of 98 vs availabilty of cheaper 95 tilts me in favor of switching to 95 octane. “Too much” power is still easy to get.

I’ve updated the OP with the other things you noticed, and some more flavor stuff so far.
Edit: I initially considered adding a 5-10 tech point pool allowance,but decided against it to keep things simple, yo. In a test build it mostly lowered the approximate cost with negible stat impact (+1 on everything). Haven’t tested throwing everything into specific categories with the potential balancing issues. Eh, increasing budget is simpler for everyone.

Not bad, actually, but an all-iron 4v DOHC engine seems like min-maxing even in 1992. That aside, I might look into iron block/heads as an option for my QFC12 build if I choose to enter. As for your engine, I suspect you may have omitted variable valve timing to achieve those numbers, but part of me believes otherwise.

I can easily get under the overall price limit by quite a large amount building a typical small hot hatch. My engine is at 101.9 right now with no quality in either direction however. The trim et seems a lot more relaxed than the engine one. 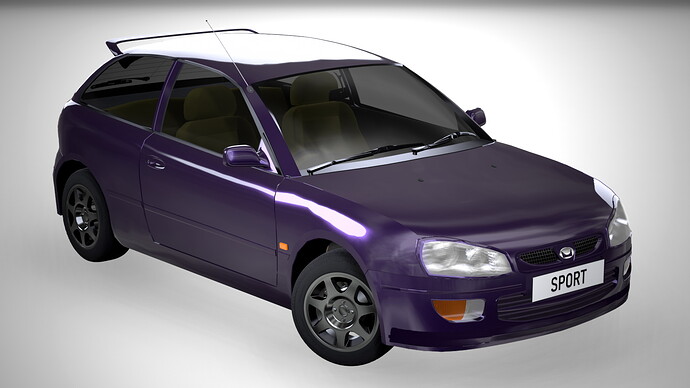 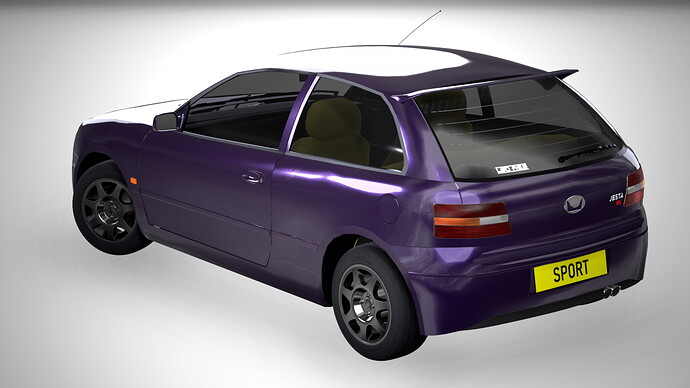 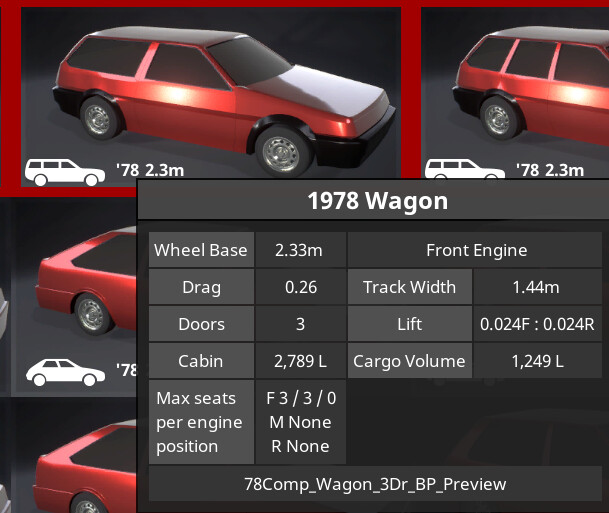 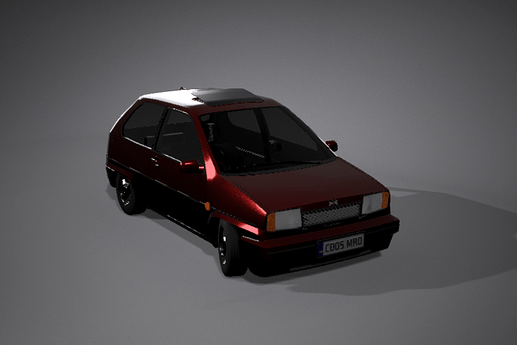 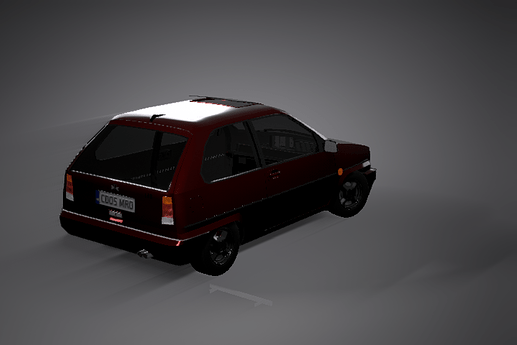 Alright, I’ve raised engine ET limit to 110/120. I think the ET limits are now inclusive of several real world cars (examples: Alfa 33 16v boxer, Civic VTi to some extent, and for trim Golf Limited). Max price remains at 21.000 Automation $.
@Knugcab I will consider this (3-door) a hatchback. While we’re at it, the “hatchback” version of that body is more a “coupe” in my book. (And according to the game, has a more spacious interior - the usual wagon debuff to make them less comfortable I assume)