We are Slipstream magazine, a New York-based magazine company prepared to give you the best quality content around. We review all types of cars. We can tell you what new car you should buy in any class, anytime, by anyone. Our tests are done by professional reviewers who happen to be professional car guys and we can compare cars directly, test drive cars before all others, and review cars for real consumers. 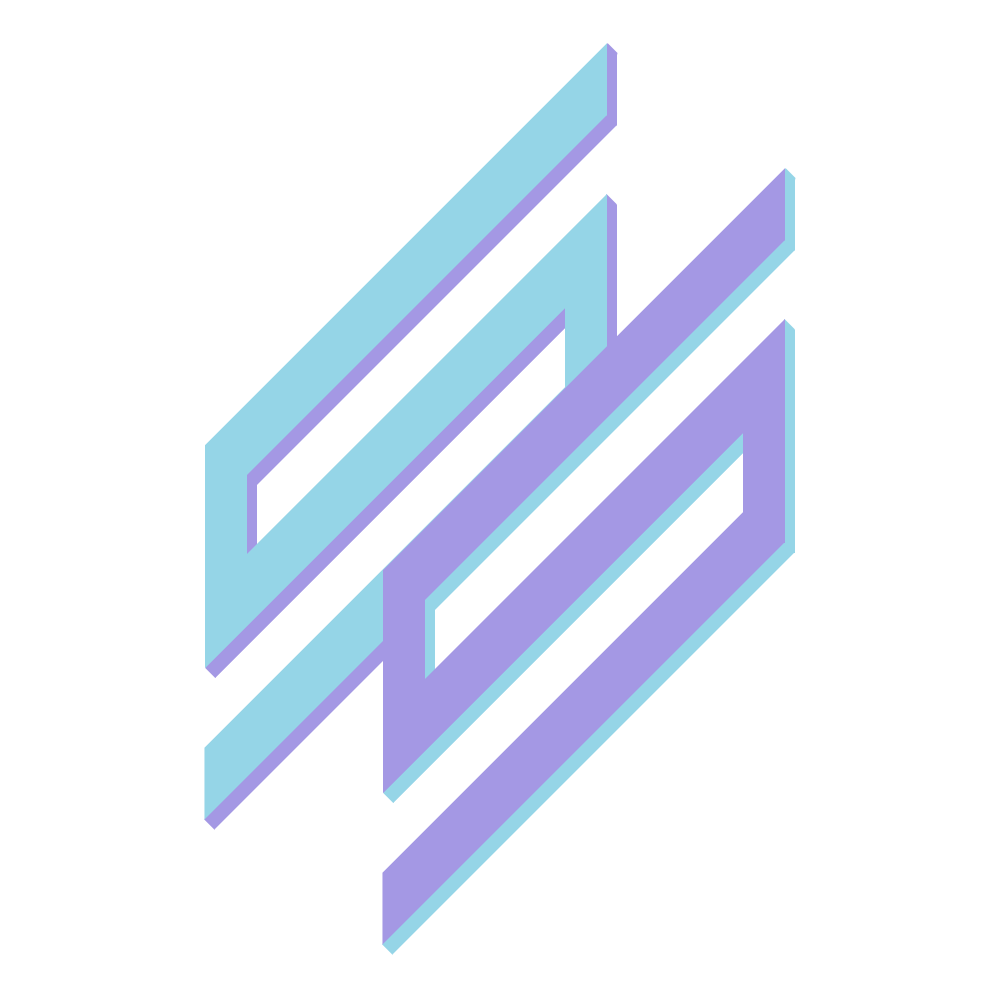 Our first article will be on affordable, stylish, yet feature-rich compact vehicles. We only invite the best to participate in this competition. In order to enter, you must be a well-known company and personally be recognized by SS Magazine. This will be a 4-way comparison test. Recommended years after 2012, but nothing exceeding 2017. We request a mid-level trim, the most popular choice for compact car buyers.

Can I reserve a spot or am I not able to?

Ahhh the SS magazine, working with german efficiency i believe

Could I submit my Apollo?

General credentials to join SS Magazine’s comparison are that you have won at least one or two competitions on Automation assuming that you’ve participated in many of them recently. I could also personally recognize that the incoming brand can produce a car worthy of this comparison.

Welp thats me out then.

won at least one or two competitions

I’m not a fan of that rule, as some of the finer cars/users have won a contest.

I would like to emphasize general- in reality, I know that Leo and Microwave can both build cars exceptionally after looking at their cars. Microwave hasn’t actually won a competition yet; I haven’t seen many entries but I don’t want this comparison to be too much domination over the others, like my Upshift article. Only 1 person sent in a true GT car which I as looking for, while the other two cars were hardcore sports cars. There are people on this forum who are the absolute the best at building compact cars, and I look to seek them out for their efforts.

EDIT: Okay, so I had received a few recommendations from the IRC peeps, they recommended that people make ads and whoever’s ad I find the best or most intriguing can enter. I still am locking in Leo and Microwave, but anyone else can make ads for me.

What are you waiting for? Make some damn ads!

I can submit the BMMA Salmon. I have it ready.

This -> The Car Shopping Round (Round 64): Tears in Heaven

Would it be unfair for me to submit and entry given that you recently reviewed one of my cars?

edit: @Oskiinus i am ex French Military I know well about the past but it was just that the past and nobody looks at the good that was done at the time. Hence why I said Oi lol

You clearly haven’t heard about repressions to Poland by Nazis

I refer to this SS pun

And I have nothing to Germans

Took me this long to understand the SS joke. GG.

We apologize for the short entrance time, but entries are now closed. Thank you to all who had participated or had made an effort to or who were cutoff by this very sudden decision, and we apologize.

What! I thought we were going to see some ads here

Oh well, next time for Adenine I guess

Edit: This was my first draft lol. Knocked this out in about 10 min 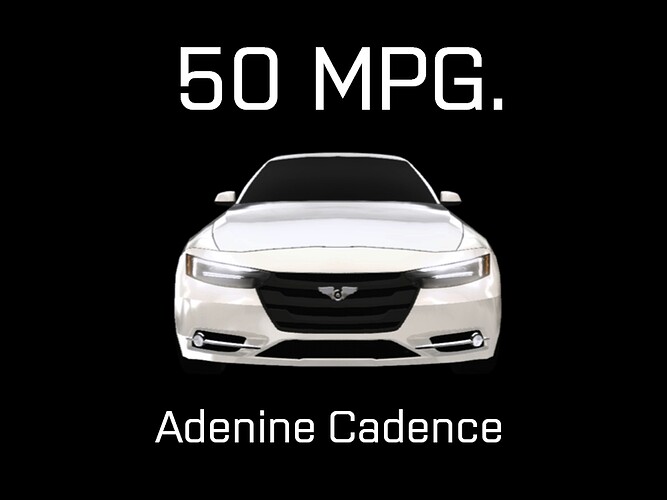 I was thinking about submitting a car for this challenge, but balked after realizing that I hadn’t won anything yet, even though I am capable of building a good entry-level car. I still want to find out who wins your first comparo in the history of Slipstream, though. And what will your next article be about?

Moreover, you can concentrate freely on reviewing others’ cars since you have chosen to wait until the UE4 update before showing anything new from your company.

Likely there are multiple reviews of regular cars, short reviews, maybe a page or two.

Our first ever comparison test will soon be released in text. Stay tuned for more information.