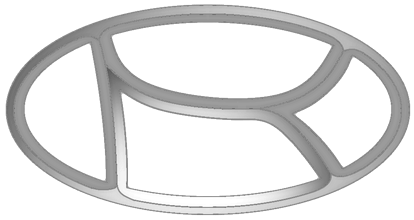 Hokuto Heavy Industries (Japanese: 北斗重工業), or simply Hokuto, is a Japanese public multinational corporation primarily known as a manufacturer of automobiles and power equipment, founded in 1963.

In Western markets, the Hokuto brand has traditionally been popular among a dedicated core of buyers. Marketing is targeted towards specific niches centered on those who desire the company’s signature engines, quality, style or affordable sports car markets.

Hokuto’s first cars
Introduced in 1963, the Hokuto 63 was a rear wheel drive two door roadster. It was small, and most notably a unibody. It made use of fiberglass panels as well, making it very light. Hokuto moved a total of just over 17,400 units. Succeeding the 63 came the Hokuto Sun, which ditched the fiberglass and was made of steel. Other than that, it was the same car with a different design.

Both of these models are now collector cars in Japan, with pristeen examples selling for as much as ¥16.000.000. They became known for their unique styling and unbeatable reliability. Safety not so much.

The story of the Hokuto 63

In the late 50’s, Japanese engine manufacturer decided to kick things up a notch. They gathered a couple different manufacturers to help design a new roadster to take the market by surprise. With the help from Farox Powertrain Solutions, they sourced a state-of-the-art 5-speed manual to pair to the brand’s newly developed 700cc Inline-3.

For design, they borrowed a couple of people from Datsun and came up with the gorgeous body that many people now love. With long chrome lines and pretty wheels, the design made the car famous. 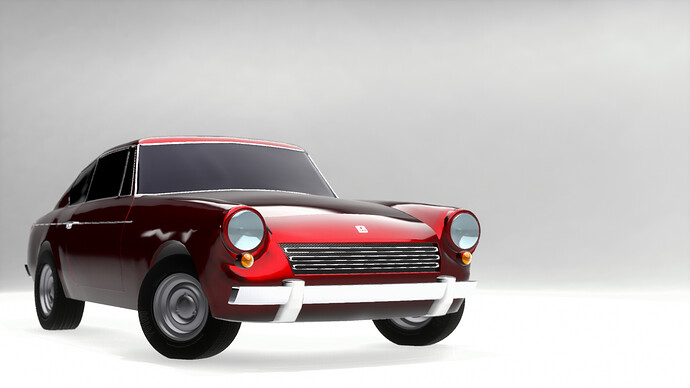 The point was to be an affordable sports car for people that couldn’t afford fancy imports. It was very fuel efficient and made good use of its 35 horsepower. When it went on sale in 1962, the Hokuto 63 saw a pretty big success, as they sold over 17,400 of them in the United States and even more in Europe. 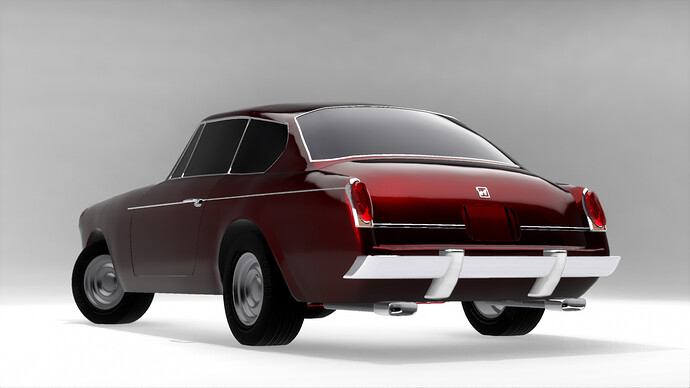 The All New 2019 Hokuto Levara 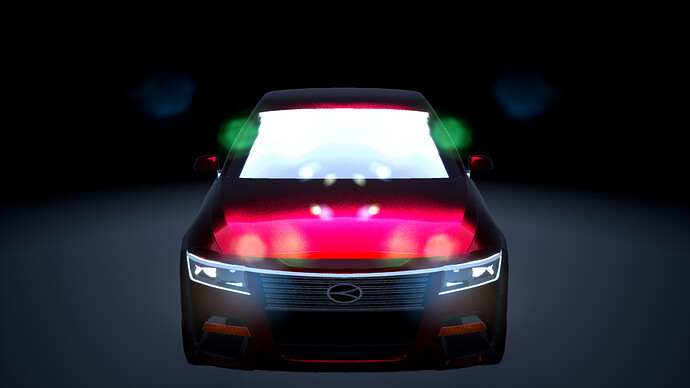 Just a little preview of what you can expect in the next couple of days!

It looks great and a little bit retro!

Looks great! It has a very distinctive Japanese look to it.

Thank you! You can see that modern cars are my forte haha 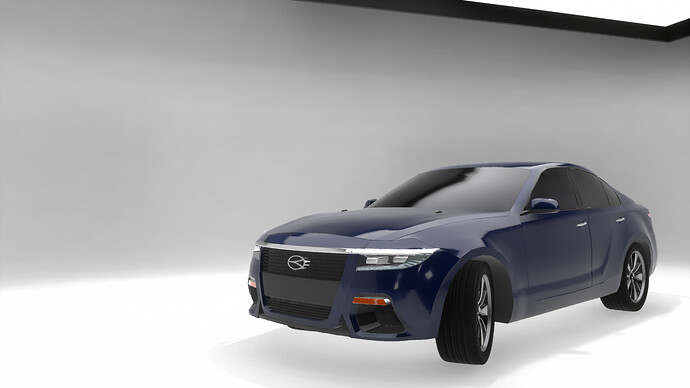 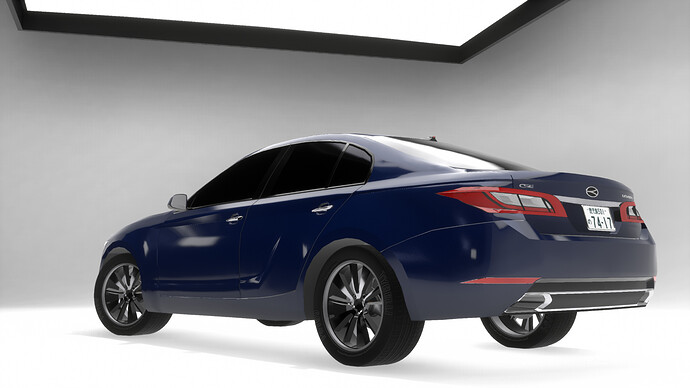 Redesigned for 2019, the Levara looks to remake its reputation with an expressive new look and a tauter, more responsive chassis. The classic 2.5L inline-4’s output increases to 201 horsepower, while the famous VE 3.7L V6 offers a lively 300. Each engine pairs to the road with an eight-speed automatic transmission and electronic-LSD and sees fuel-economy gains. An AWD V6 model is rated at 20 mpg combined. 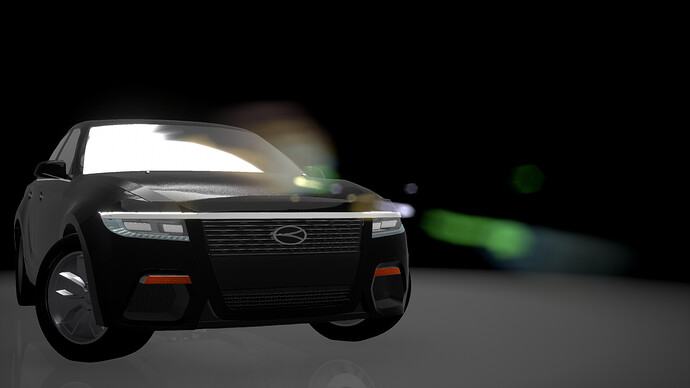 Yes but only because I couldn’t find ones I liked in that spot. I’ll probably try to fix it later!
And yeah, I like the 3.7L displacement. For some reason I like specific displacement and 3.7 sounds nicer to me than 3.6! I like the Ford Cyclone 3.7 engine, lots of torque and great noise.

The Car That Put ‘Aria’ Name On The Map 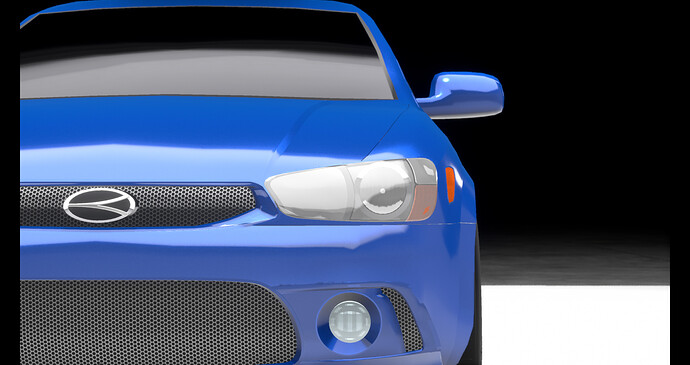 In 1999, Hokuto launched the second generation Aria. At this point, it was still a more family oriented car, known for reliability and practicality. Not many people knew Hokuto for making sporty, affordable family cars at this point. But, now competing with the Maesima Prova, there was a gap in the lineup - and that was soon to be filled. 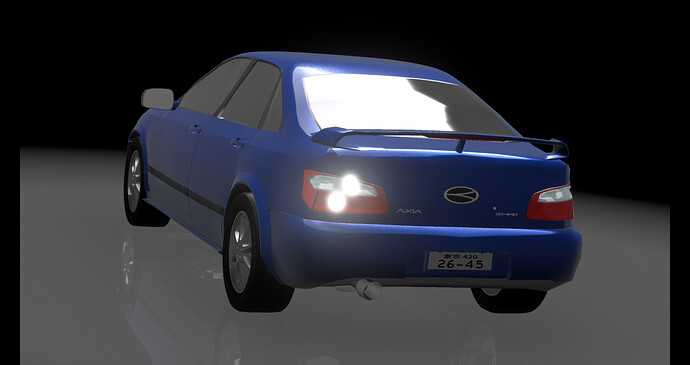 The facelifted model in 2003 brought a larger turbocharged engine, slicker and shorter geared 5-speed manual and an electronically controlled all-wheel-drive. Zero-to-sixty could be achieved in as fast as 5.5 seconds. 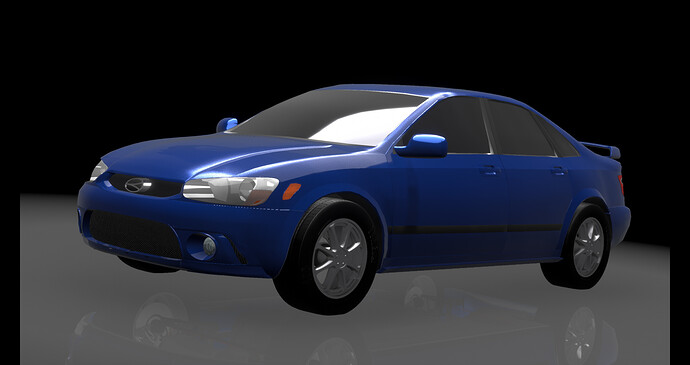 A body kit was added as well, giving a sportier appearence without being vulgar. The famous Ocean Pearl blue color was added to the lineup and has since become a famous hue associated with the Hokuto brand.

I’m getting some serious WRX vibes

Having some fun testing theories today! Seeing if a modern V6 pickup can keep up with an older V8 Farox… turns out its quite a bit quicker until about 130 mph, then the V8 pulls away. Featuring a new Hokuto model possibly maybe? 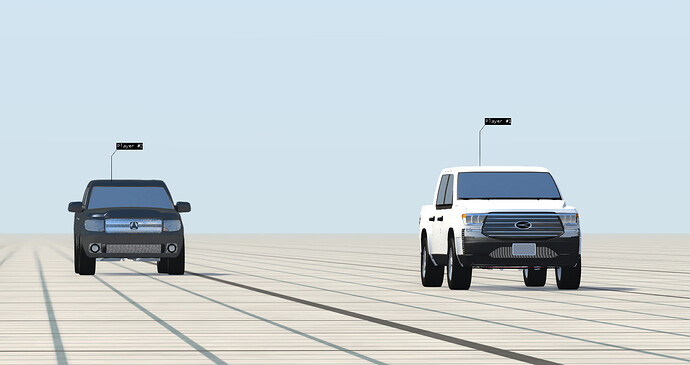 What truck body is that?

It certainly reminds me of a contemporary WRX or STI. And as a first entry into the performance car market for Hokuto, the Axia SR-AWD is very promising indeed.

To ze left, we find the Ford Exploder based Pup, whereas to your right one can spot the Suburbalanche, without wing mirrors for better aerodynamics.

So, I apologize. I had been way to harsh, and I see why it was offensive, my point however, wasn’t shitting on your thread, and being offensive. I am sorry @On3CherryShake. My point was to tell you, it doesn’t make sense to say yours and others’ companies are larger or smaller than others, but I should have said it another way, one that wasn’t so rude of me. Again, I do apologize

Nice gratuitous shitting on other people’s threads mate, completely uncalled for and salty to put the icing on the cake. Way to go.