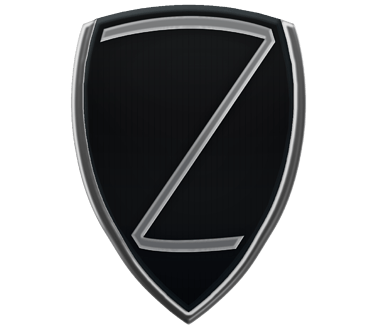 I suggest a successor to the S42E, with VVL for increased flexibility at low RPM, and aluminum-silicon block and heads for less weight.

As for the S42E, although I downloaded that family before it had been updated, I realized its potential early on, with provision for stroker kits, twin turbochargers or both - some variants had at least one of those by default. I also tuned some existing variants to improve economy and/or performance, renaming them in the process to distinguish them from the ones you provided; I even went to the trouble of creating some new ones, just to ensure there is an S42E variant for every purpose imaginable.

But are you only going to produce V6s, or will you branch out into other engine configurations? We would all like to know, and would want to tune them as we please.

Many mufflers were strangled to bring you these engines