Important note: Given that any cars made in the open beta build (4.2) won’t be compatible with the latest stable build (4.1), I will be using the current stable release for this challenge. 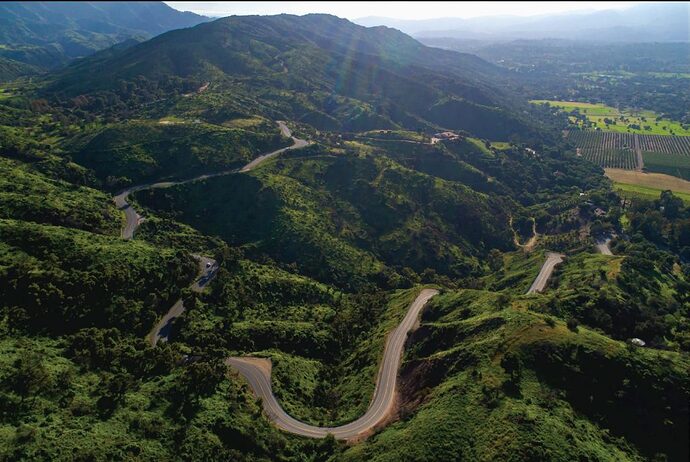 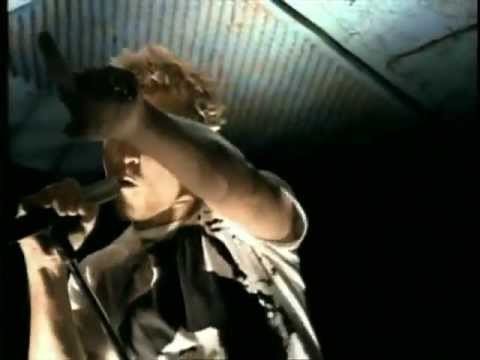 April 1995 - After several years of negotiation, filming of Fireball III: To Hell And Back, the long-awaited third film in the Fireball Tour film series, is finally underway. Its premise is about a winner-takes-all, no-holds-barred, cross-country open-road race from Los Angeles to New York and back for a $10 million dollar prize. There is just one small problem: the main character, T.L. Palmer, doesn’t even have a car assigned to him yet. Not only that, but it should be a fast and stylish two-seater that can also handle the turns. And it should also be the right size as well – not too big or small. Another consideration is that Mr. Palmer has a generous, but limited budget, and on top of that, his car should look mechanically stock. The filmmakers’ list of priorities for the star car is as follows:

Submission guidelines
Model and engine family names: TMCC14 - your forum username
Trim name: your car’s name
Variant name: your engine’s name
I will only accept submissions via DM on the forums (not Discord).

As always, good luck and have fun!

OK, a couple of concerns.
Just to confirm, this round is going to be in 4.1, correct? The way you have phrased the rules make that somewhat unclear.
Why only longitudinal mounted engines? Quite a few sports cars used a traverse mounted mid engine, including one that you have used for inspiration.
Lastly, only a week for submissions? Is this not rather short?

Can a body that allows for a second row be used if there is only one row of seats installed?

Does this include convertibles or is a solid roof required?

Just to confirm, this round is going to be in 4.1, correct? The way you have phrased the rules make that somewhat unclear.
Why only longitudinal mounted engines? Quite a few sports cars used a traverse mounted mid engine, including one that you have used for inspiration.
Lastly, only a week for submissions? Is this not rather short?

As for engine orientation: I will make an exception for mid-engined cars - they may now have transversely mounted engines (although longitudinally mounted ones are still preferred).

And regarding the deadline: Yes, it is somewhat short, so I am considering extending it by three more days.

Can a body that allows for a second row be used if there is only one row of seats installed?

Yes, of course. There are many two-door bodies within the wheelbase limits that work just fine with one row of two seats.

Does this include convertibles or is a solid roof required?

I am insisting on the car being a coupe, given that some scenes will be filmed with cameras attached to the cars’ roofs.

And as a further amendment to the rules, I will require that tire width (not profile) must not be divisible exactly by 10 (i.e., the last digit must be a 5).

I almost forgot: the last time I hosted a TMCC, I was surprised to find that some of the entries had more brake fade than was desirable. With that in mind, I will update the priorities accordingly.

And regarding parts that reduce production efficiency in any way, many of the real-life cars I listed as inspiration used them, so feel free to do so (except for full or partial carbon fiber panels or chassis - that’s now off-limits).

Also, I forgot to mention that I don’t have a V16 key, which means V16s are not permitted either - I have revised the OP to reflect this.

And since I have not received any more comments or questions…

Just to be clear, the challenge will be held on 4.1, not 4.2. The rule set has been finalized, so make sure to read the OP again to see the changes I made based on other users’ feedback. 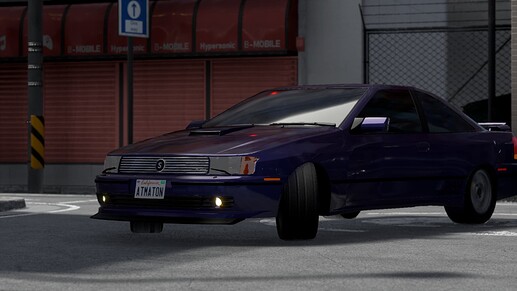 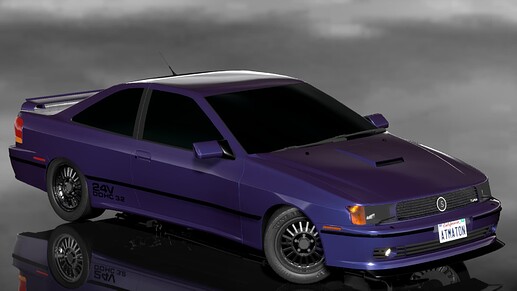 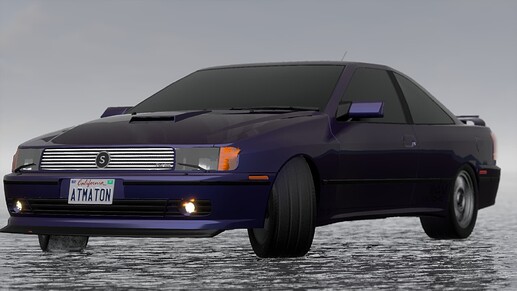 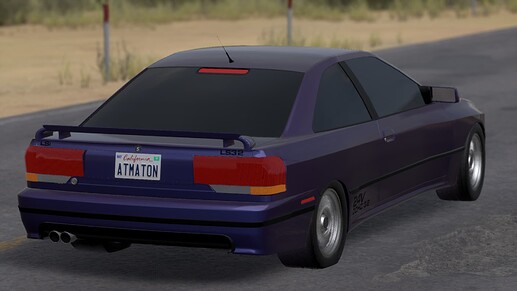 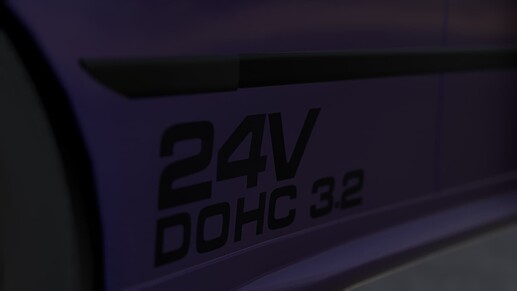 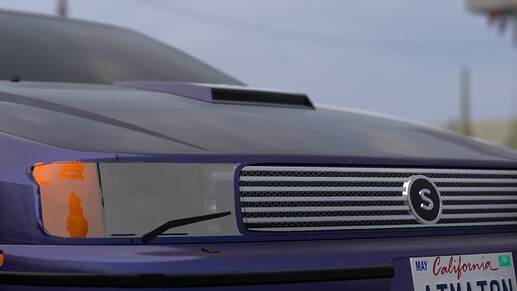 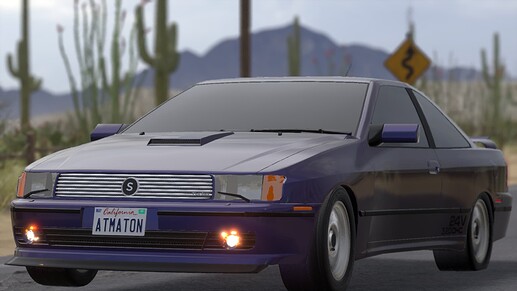 I’m rather confused considering a bunch of the inspirations are a 2+2 configuration: Porsche 993, Aston DB7, Toyota Supra, Mazda RX-7, Mercedes SL600, E36 M3 and Nissan 300ZX. I feel this should be changed to allow for a 2+2 or 4 full seats to allow for true GT cars too.

Basically a grave mistake, realising my entry is a sports car with 4-full seats, assuming the E36 M3 shown in the inspirations is a 5-seater Coupé like most E36 variants that aren’t M cars

It seems to me like a pretty weak competitor for a race across the whole of America. Besides, it’s not real life but game life, so once again your car won’t make it to the finish line first. If it’s any good for the track, it’s as a sports car for the average driver, but not a stunt driver.
Where is the top speed, where is the acceleration?
As long as the car will be rushing on a deserted track, it should be able to go 160 mph.
Where is the dynamics and ride?
So far, your sports car resembles a 1969 Ford GT40 in its stuffing cake, but its body is much more adapted to high speeds.
And after checking with the technical specification, you decided to make LS32 LSi Evolution?
I didn’t say that your car is bad, but it is initially very weak for such purposes. And besides, it has an unimpressive appearance.

Most of the advertising is PR Stuff, the car’s topspeed is approx. 160-170MPH. It gives in a brief explanation to what the car is about. Then again, i am not expecting to win, nor host the next TMCC Series.

Unless you are the host, which you are not I wouldn’t worry about judging other people’s cars. 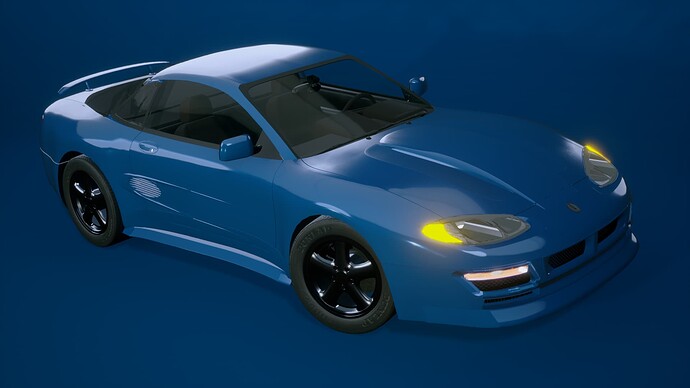 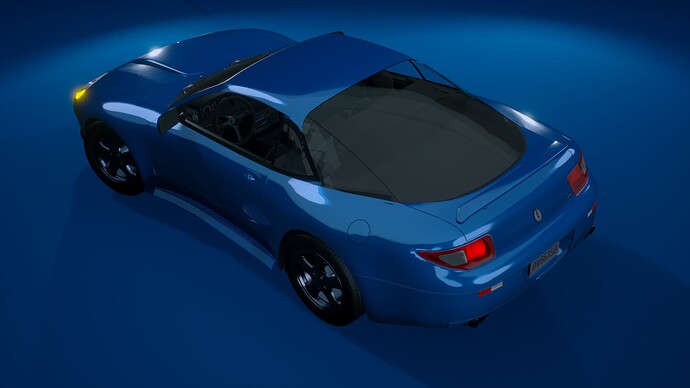 Noted. I will therefore allow the use of a 2+2 or 4 full seats (and have updated the OP accordingly) - but regardless of the seating configuration, you should still make it appropriate for the body choice. The director still prefers two-seaters, though, but knows a good 2+2 or 4-seater when he sees one. 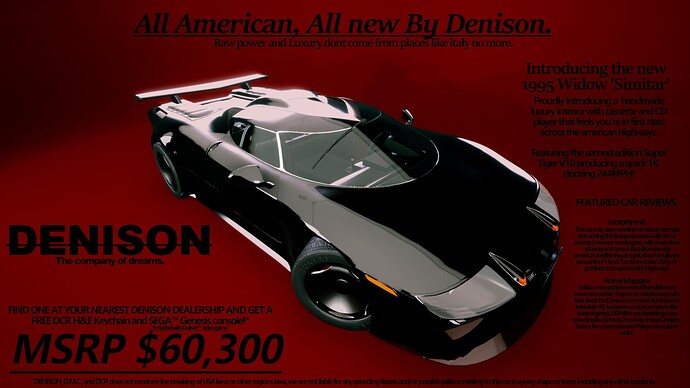 Introducing a new generation of the widow for 1995. Denison Motor Company is taking on the sports car scene with style with the new widow, that America’s everyday person could obtain.

Will colors be judged? 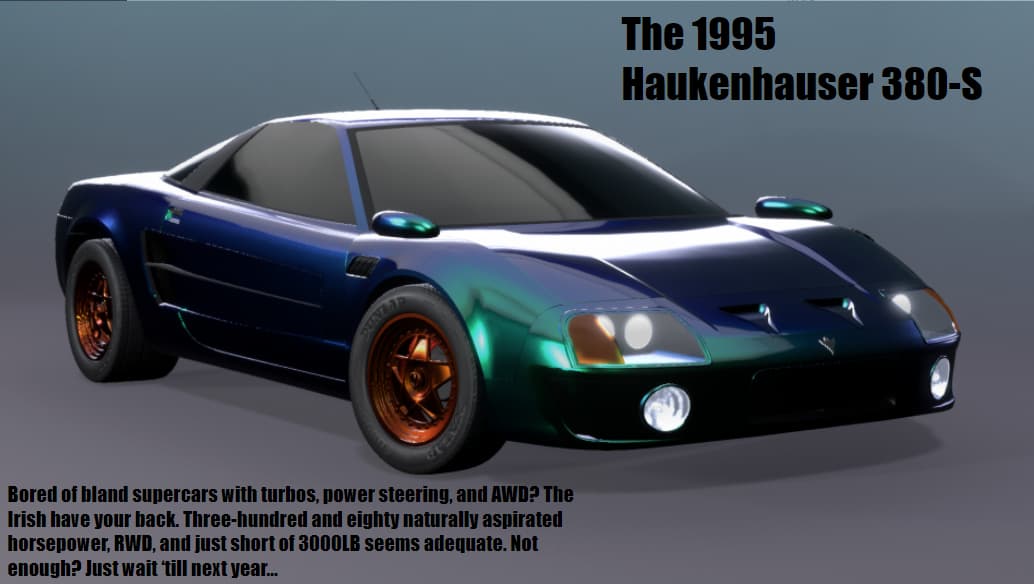 Yes, exterior color will be factored into the aesthetic scoring.

Hmmm. I wonder how my hippie blue will do…

Unlike no other LS32.

What? This means the same as “like all other LS32” as the double negatives cancel each other out. Is this some sort of weird advertising thing?

Again,Weirder advertising. I do forget, considering I do not make trim levels for my cars. Then again it mostly implied that trim was the only trim to have 6 speed manual