Yet another cool wall challenge - FINAL RESULTS OUT!

(Read more about the idea behind the cool wall etc. here)

USED CAR SHOPPING [Upstate New York House Presentation] Hello, and welcome to a one-off, low-stakes experimental challenge, where I thought I’d try something a little different. This challenge differs from your usual CSR or whatnot in that, rather than design a car new for the client within their specific guidelines, you are building you’re brand’s car a couple decades in advance to eventually make a great used car for our client.

First, I can’t thank @Edsel enough for finding out this great scoring system that solved how I should set up a challenge I have had in my head for a while, and also for letting me borrow it. Many thanks!

Second, I haven’t put up final rules, nor have I put up a deadline, and it will probably be postponed for a little while (first, I am still in 4.1, but I have decided to switch to 4.2 anytime soon, and if I find out that I don’t think 4.2 is stable enough, I will wait until it is, as an example). But I still think that we can warm up with a little info about the client, what he is looking for and most important, the cool wall.

One thing that I will try to make different is to not put up so many cars on the cool wall to start with. Instead, each member will be allowed to ask for five (5) different cars on the cool wall instead of 3. Also, I will be a bit less helpful with hints about why they are in their certain spots, that will make it more of an exercise for your brain to figure ut what he wants and why. But you are free to ask for new cars for the cool wall from now on, to the deadline (whenever it might be).

Does Henry prefer a luxury car with some high-tech inside, and a V8 Engine?

Well, if you find an IRL car that fits that description, or any other type of car you’re curious about, feel free to suggest it for the cool wall. I reduced the number of cars to a minimum since what I saw in Edsel’s challenge was that it was too obvious what the buyer was looking for. Almost all new suggestions were on the cool or sub zero side. I wanted to do more of a challenge of this, and maybe get a better variety of car because of that.

If I am a PITA now? Maybe, and I am not ashamed of it.

Uh so the aim here is to suggest cars until the round opens, and that gives us a good idea of what to make in automation?

Nah, you can suggest cars until the deadline. But yeah, sort of. Look up Edsel’s challenge to see how it works. Also, you should look into the scoring on other areas too since what’s cool in his opinion might still not be the car that will suit his needs the best.

A very interesting and extensive task. For true car connoisseurs. And again, a huge variety of variables.
I would make something like a luxury and long GT coupe, but at the same time I want something budget, classic and beautiful… 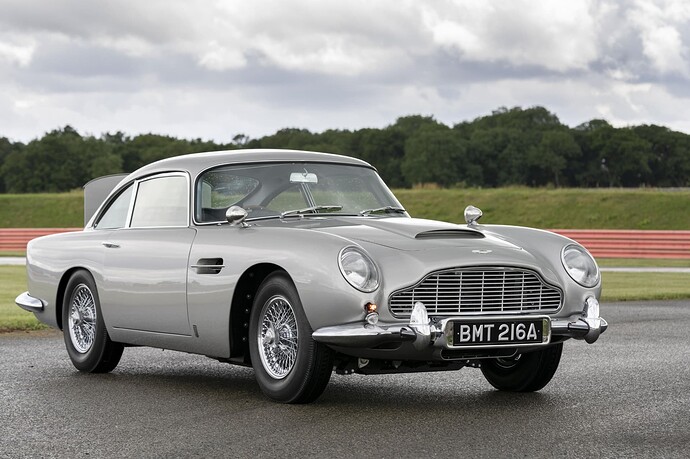 It should be said that I am very far from finished with the ruleset or anything else, I just decided to open the thread a bit early to make room for some thinking.

How will the car’s current used price be calculated?

I will do something similar to what Edsel did, but with values slowly rising again on 30+ year old cars since that reflects reality in this case when somewhat older cars are allowed.

This challenge has a lot of promise to it! (And I’m really honored that a challenge of mine has earned a sequel. :D)

The original point of the cool wall in my challenge was to make a subjective grading area as predictable as possible, but I really like the idea of turning it into a game in and of itself! I’m excited to see how this works out!

So we can suggest cool-wall cars now?

I also have a bit of a question about how this works. Does affordability/availability factor into placement? For example, a lot of people might say a Lotus Elise or Lamborgini Diablo ranks very highly, but go buy a Toyota MR2 instead because they can actually afford it and find one. Similarly, is there any penalty to submitting a car that would be unlikely to be sold in Sweden, or be rare because of its age? In 2007 a lot of Americans might think of a '93 Cadillac as a cheap and common car, but in Sweden in might be an unusual import and therefore more expensive. Similarly, a family car like a 1965 Chevy Caprice won’t be too expensive in 2007, but a 1965 Chevy Corvette will have become very rare and its price will have gone up drastically compared to its original MSRP.

Well, affordability won’t be a factor on the cool wall in itself, but on the other hand, it might be stupid to put up supercars there since there will after all be budget restrictions and it is probably more sane to use up the 5 slots you have on something you actually have a chance to build.

Also, since the car market works a little bit different in Automationverse I can’t really be the judge that says “nope, this car is probably a rare import” so I would not care too much about that, I will probably find some kind of average depreciation like Edsel did.

Also, looking at what the top priority stats are, I am not really convinced that building a sports car is a great idea even if it is affordable. 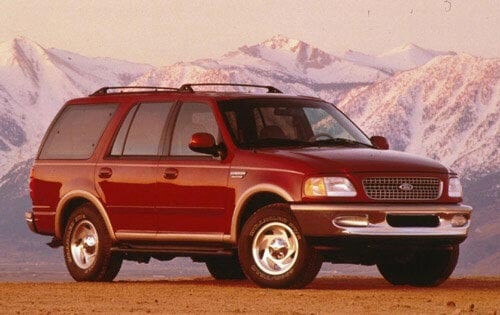 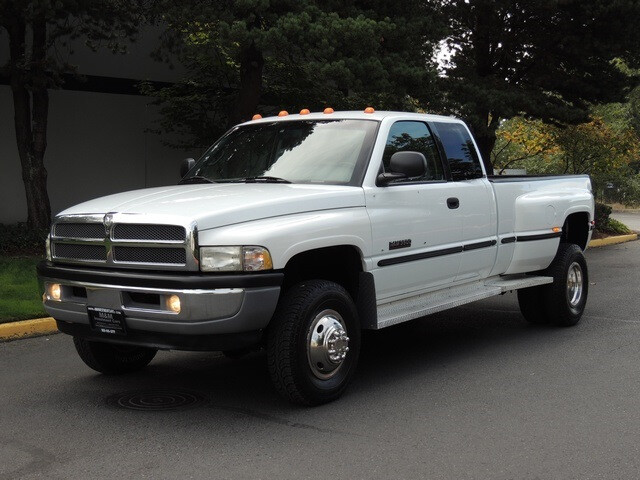 So, wonder where this will land, being a wagon. But is it cool? 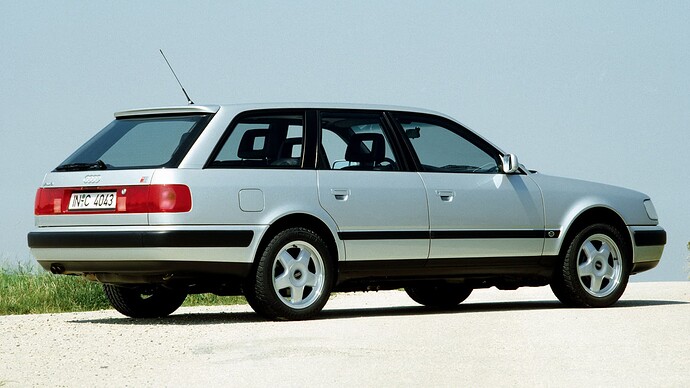 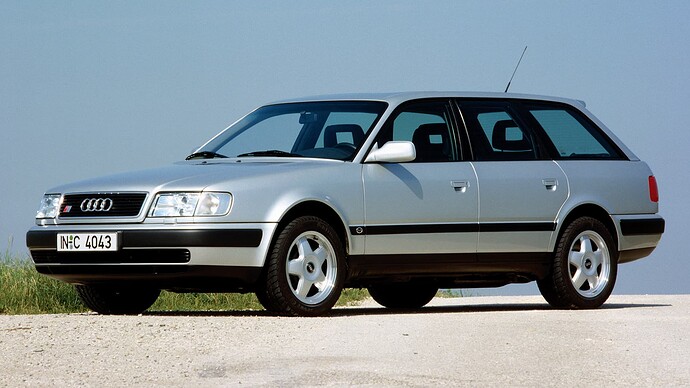 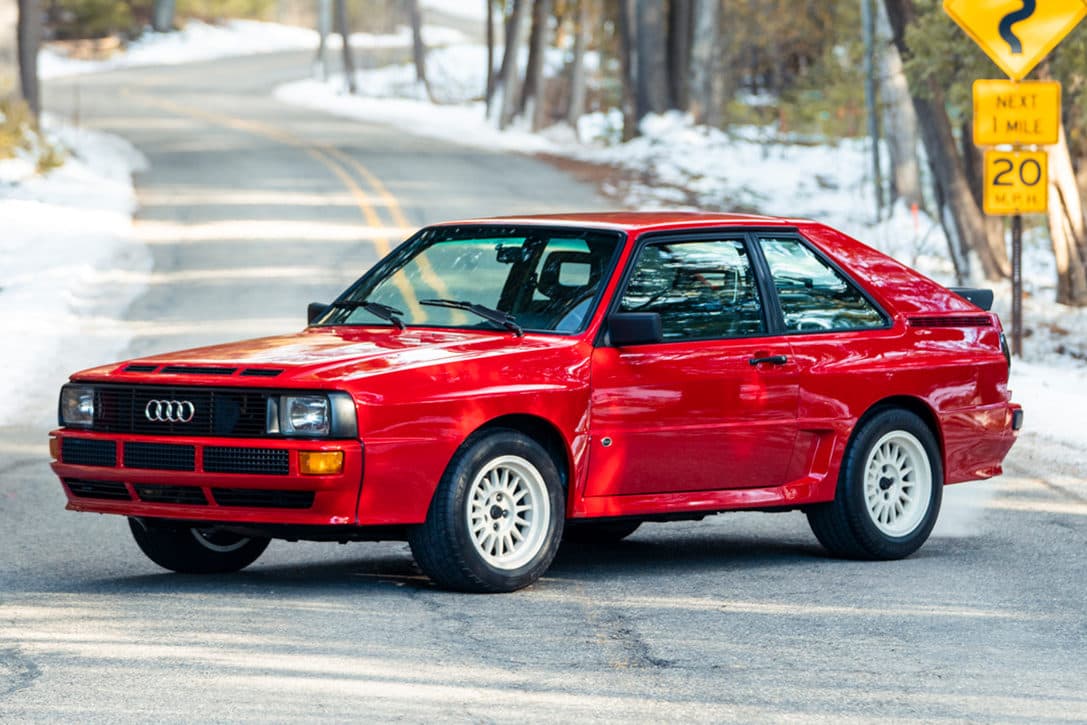 I’ll see where these land, and then send some other things. 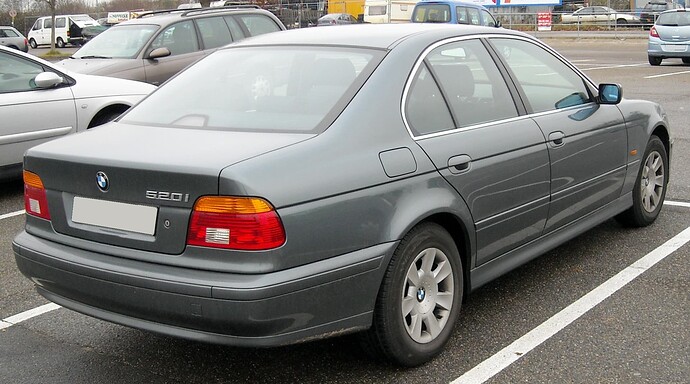 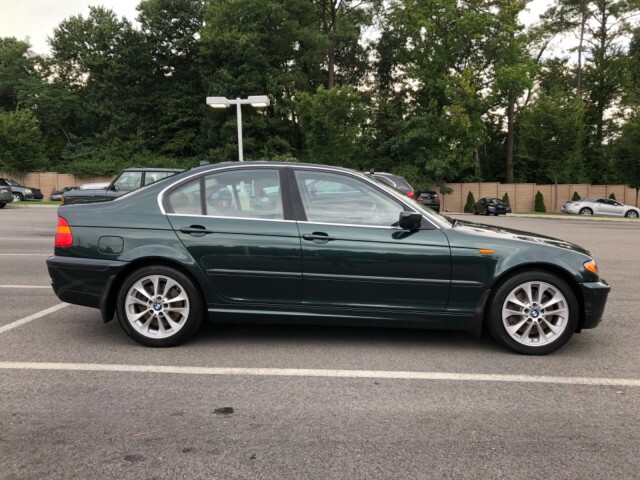 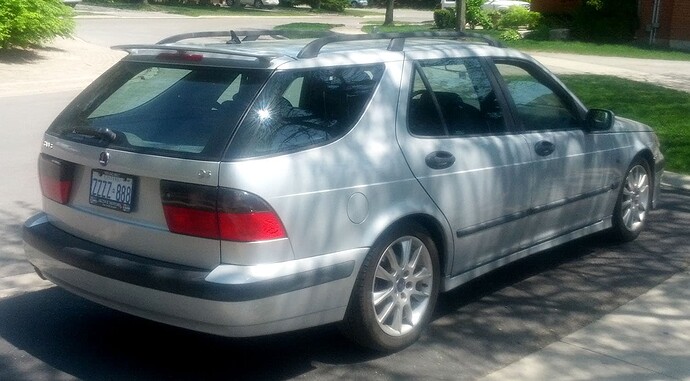 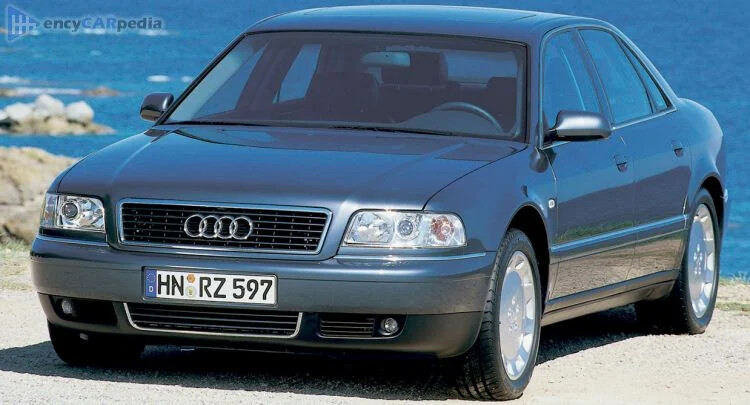 Is that last Audi an A8?

i have the stupidest idea for a car oh my god