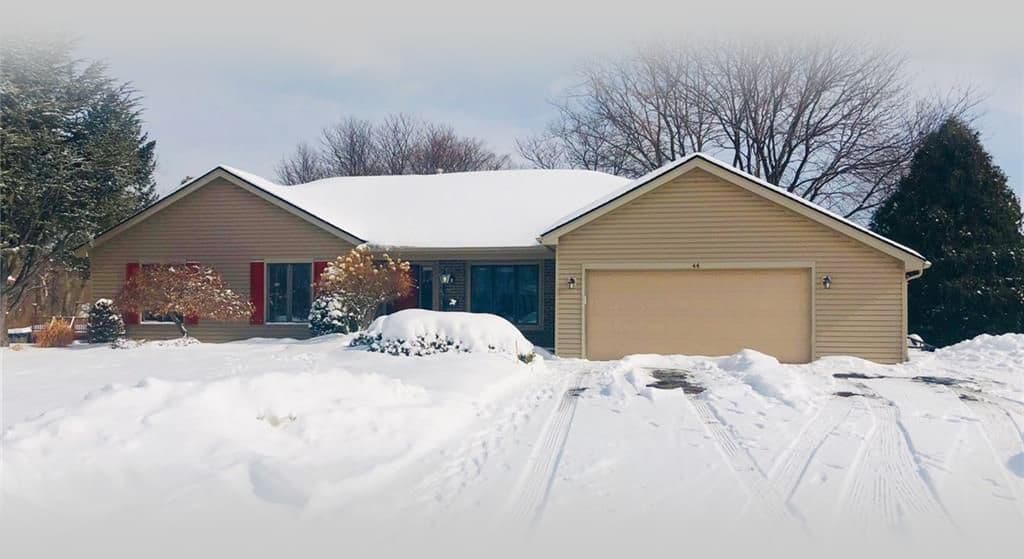 Hello, and welcome to a one-off, low-stakes experimental challenge, where I thought I’d try something a little different. This challenge differs from your usual CSR or whatnot in that, rather than design a car new for the client within their specific guidelines, you are building you’re brand’s car a couple decades in advance to eventually make a great used car for our client.

Submissions are closed as of 14:00 January 10, UTC.
Despite the recent release of Automation 4.2 Alpha, this challenge is being kept in Automation 4.1.

Submit your car through the forum’s direct-messages. I will allow infinite resubmissions, as long as they are sent through the same DM thread as the original; the most recently submitted entry will be considered in the contest. I will only alert you once if I receive an illegal build.

Please let me know if you have any questions or suggestions! (:

Are you planning on using some kind of cost calculator to show the price an older car would be in the year of the challenge? Or just the approximate cost in automation

If you’re referring to inflation, I won’t be taking that into account.

A car’s value will use approximate cost; what the car’s cost limit is depends on what model year it is, which is found using the depreciation chart.

Where is the depreciation chart?

What about the engine variant year? Must that be between 1990 and 2010 inclusive as well?

What is his opinion on retro designs?

I have a car in mind, I don’t know if it was sold in the US but I doubt it was. I have 2 questions: can it be added to the cool wall, and since the car is technically a “fastback coupe” IRL but the body in Automation is hatchback, would that affect what Nathan thinks about it or can we pretend it’s a coupe?

What about the engine variant year?

Ah, good point. The engine variant can’t be any newer than the car trim. I’ll be sure to add that shortly.

What is his opinion on retro designs?

With what little he knows about cars, there’s a good chance he won’t even recognize that a design is retro to begin with. Even if he does, just the fact that it is retro is not going to have much of an impact on his opinion of it.

For an idea of his visual tastes, you can try looking at the retro designs on the cool wall, or adding your own.

…the body in Automation is hatchback, would that affect what Nathan thinks about it or can we pretend it’s a coupe?

A car’s body type in Automation has no direct influence on the coolness ranking, and those tips are just there to help explain how he generally views cars.

And yeah, the car has to have been sold in the US at some point. Don’t forget that the car you’re thinking of might’ve been sold under a different name or brand in the US, or that there might have been some similar cars sold domestically that could still give you an idea how he’d respond to that type of car.
(and if you can’t find anything very similar to your inspiration car in the US, that might be a signal that you’re on the wrong track).

Can Nathan drive a stick shift? Does he prefer automatics?

Does Nathan have a preference for car color?

Can Nathan drive a stick shift?

He’s open to a manual, but he’s also a novice driver with no experience in one.

Transmission type won’t affect scoring beyond how it impacts the considered stats.

Does Nathan have a preference for car color?

From a coolness perspective, yes.

Do I have to choose all three cars for the cool wall at the same time or can I take them one by one?

Where would a 1992 Camaro IROC-Z fit on that handy chart?