Tristella is a luxury performance brand of Italian origins, targeting the high end markets across the globe. Its design language is sharp, with bold lines and a signature triangular element within its lights. All Tristella vehicles are named after birds, utilizing their latin name. Current lineup utilizes turbocharged V10 and Inline-5 engines primarily. 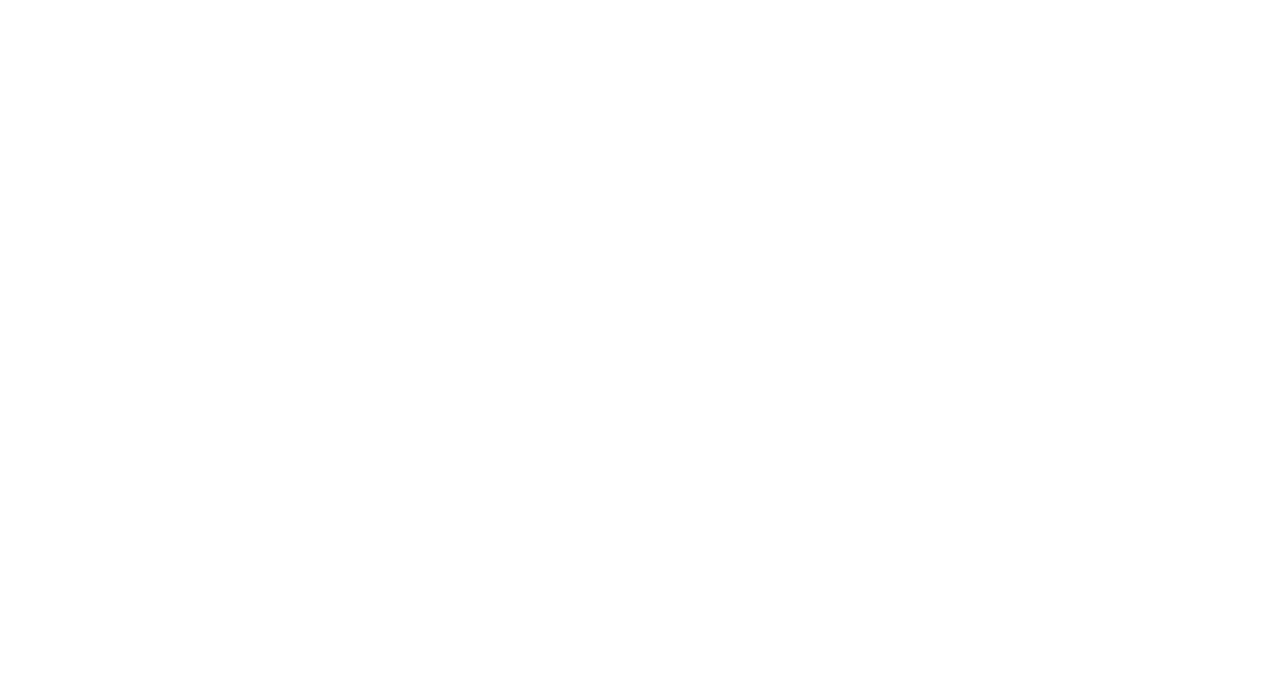 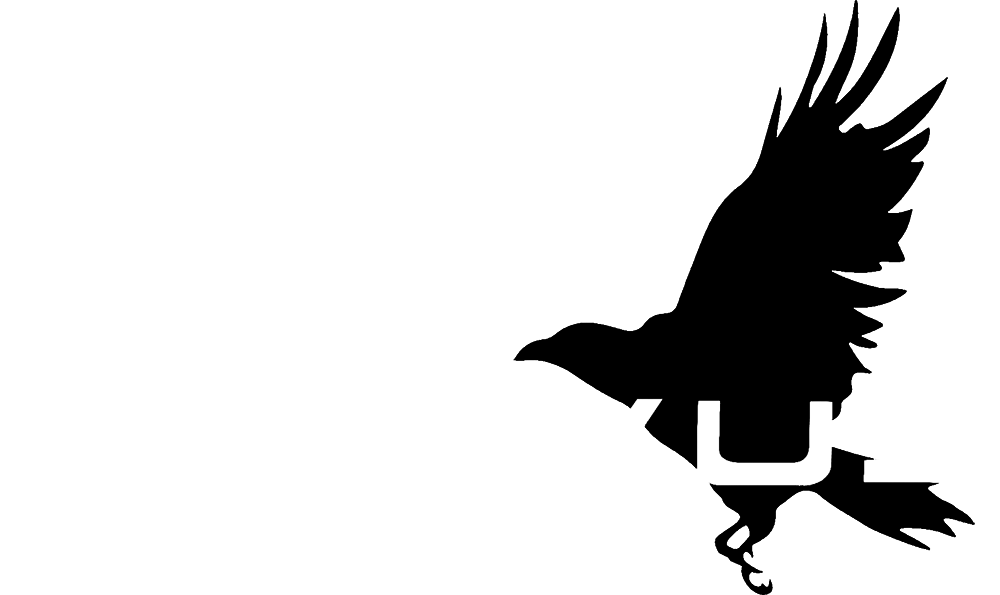 [More to be added]

[More to be added]

FInally, a place I can see all these very pretty cars all at once! Looking forward to more hopefully.

Of all the cars you have shown us so far, the flagship Cygnus is my favorite. Even in a lineup filled with so much jaw-dropping stuff, it is an absolute stunner - which explains its positive first impression in FM3, based on aesthetics alone. 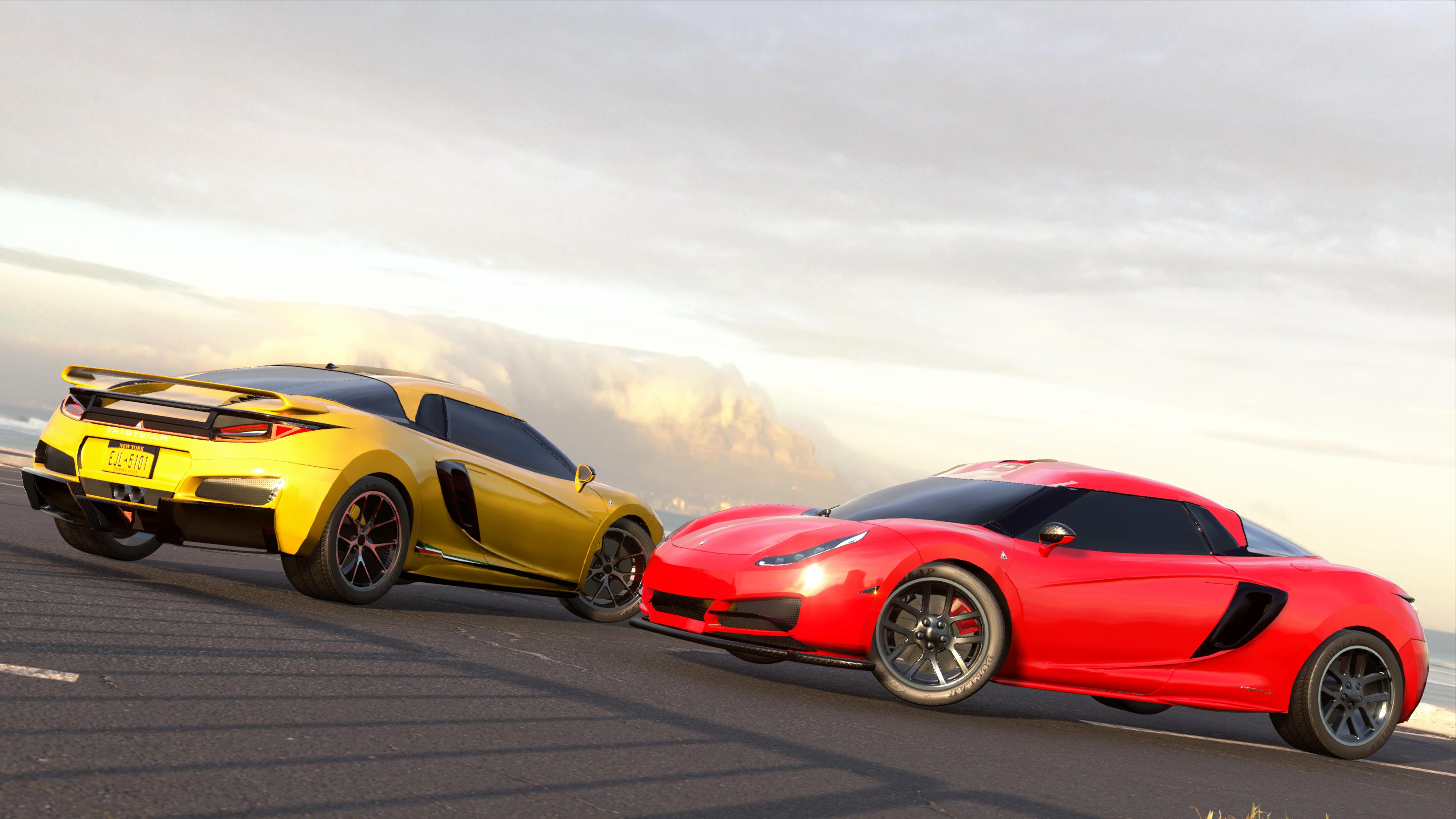 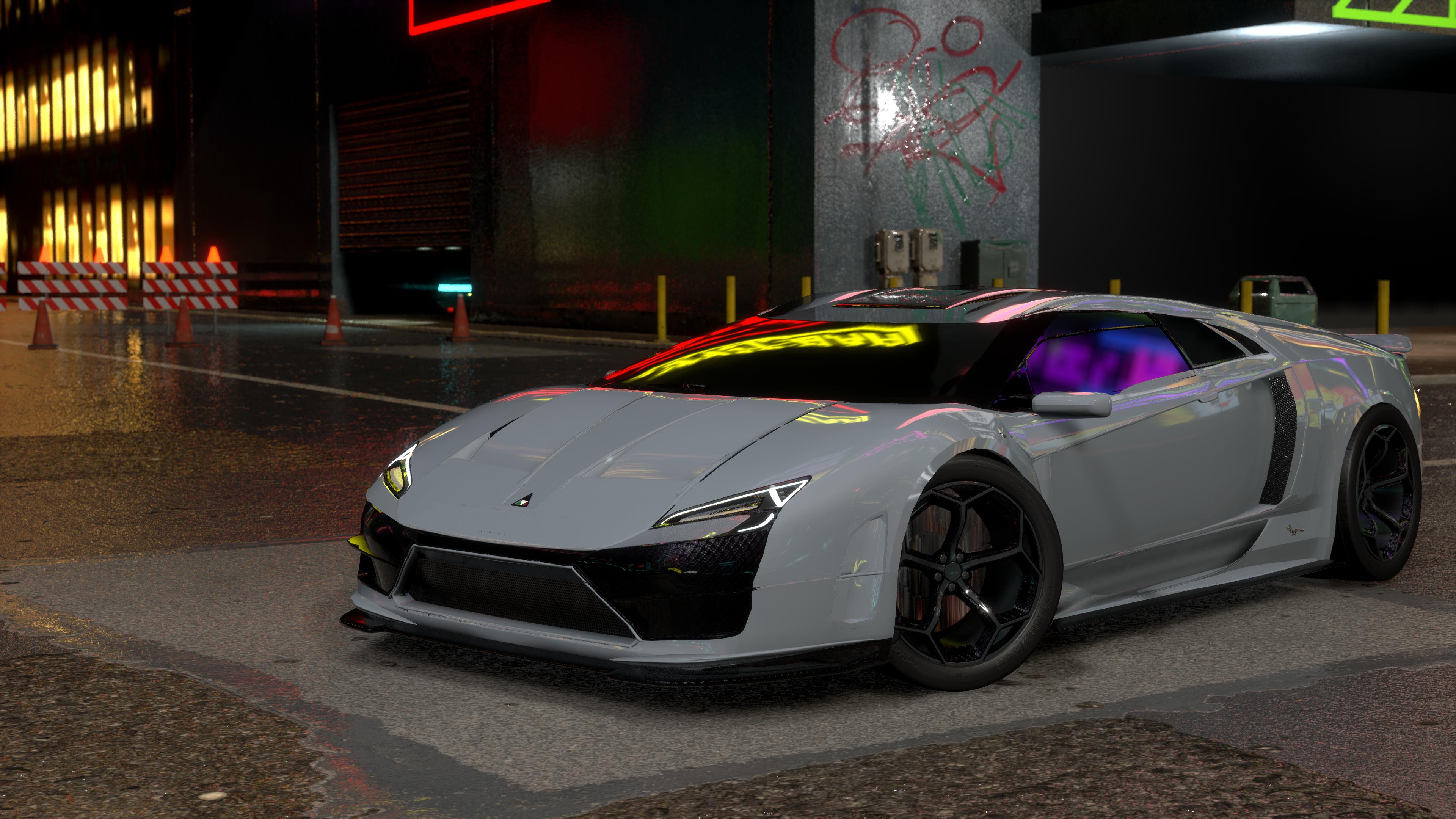 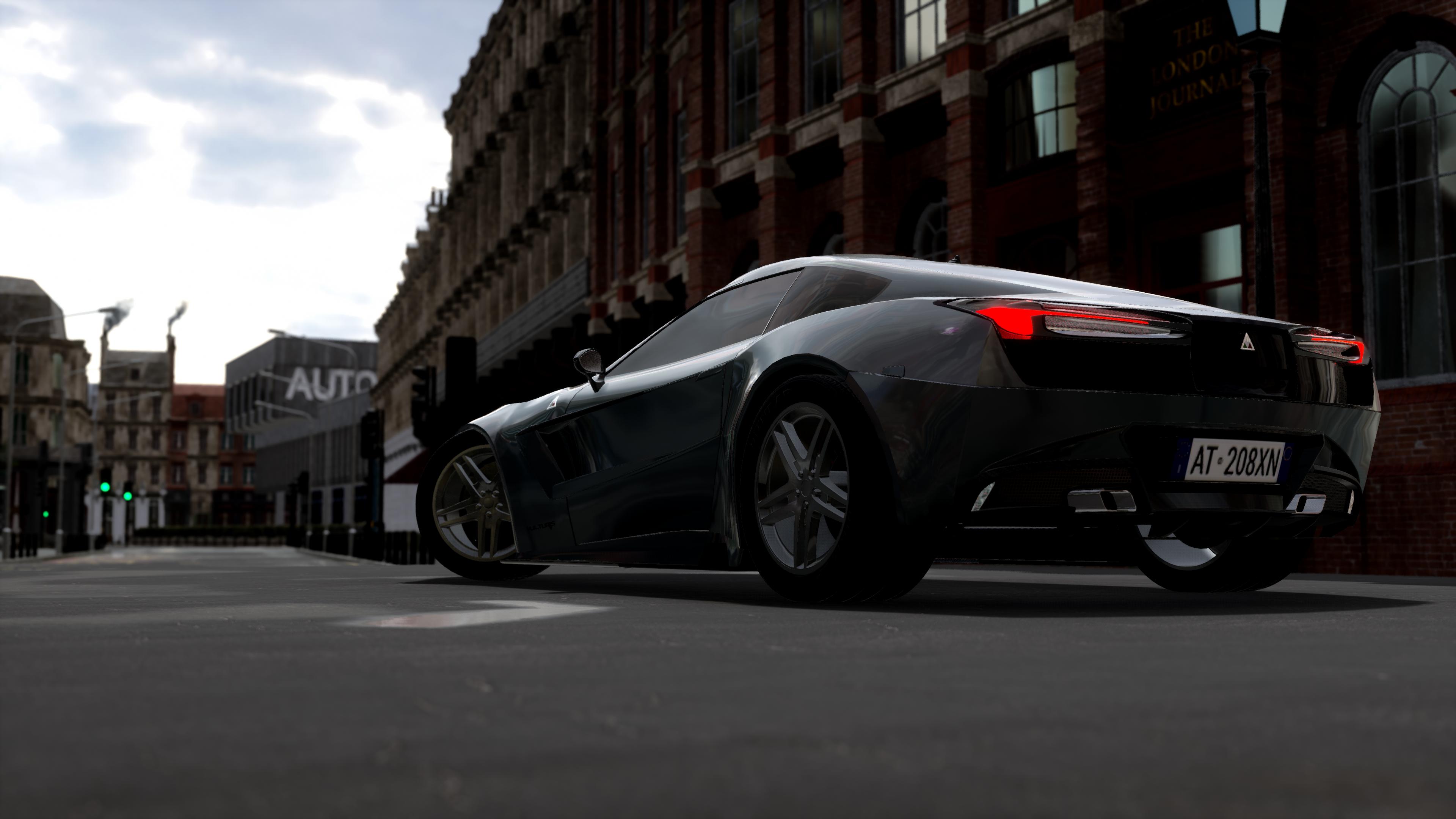 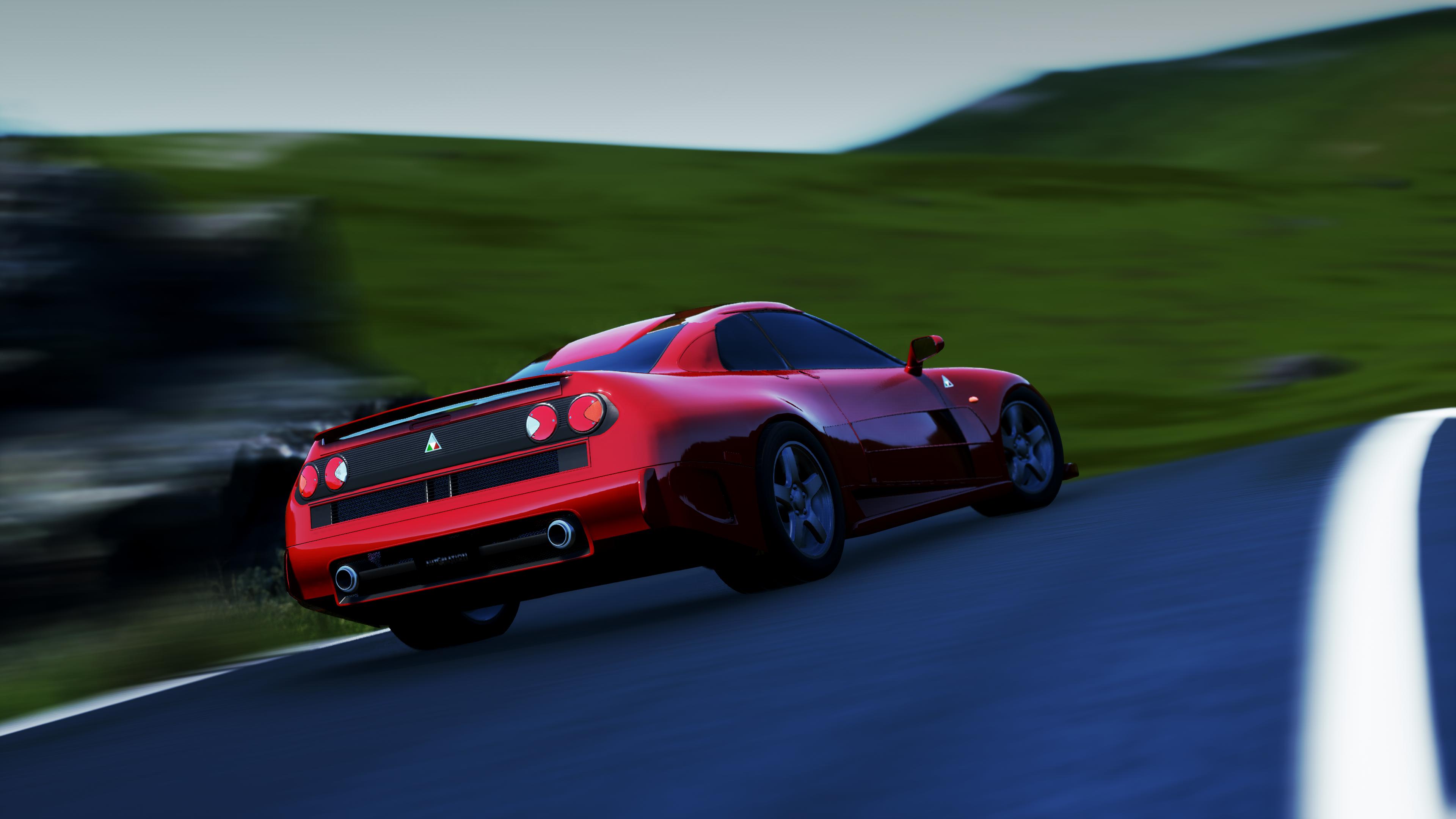 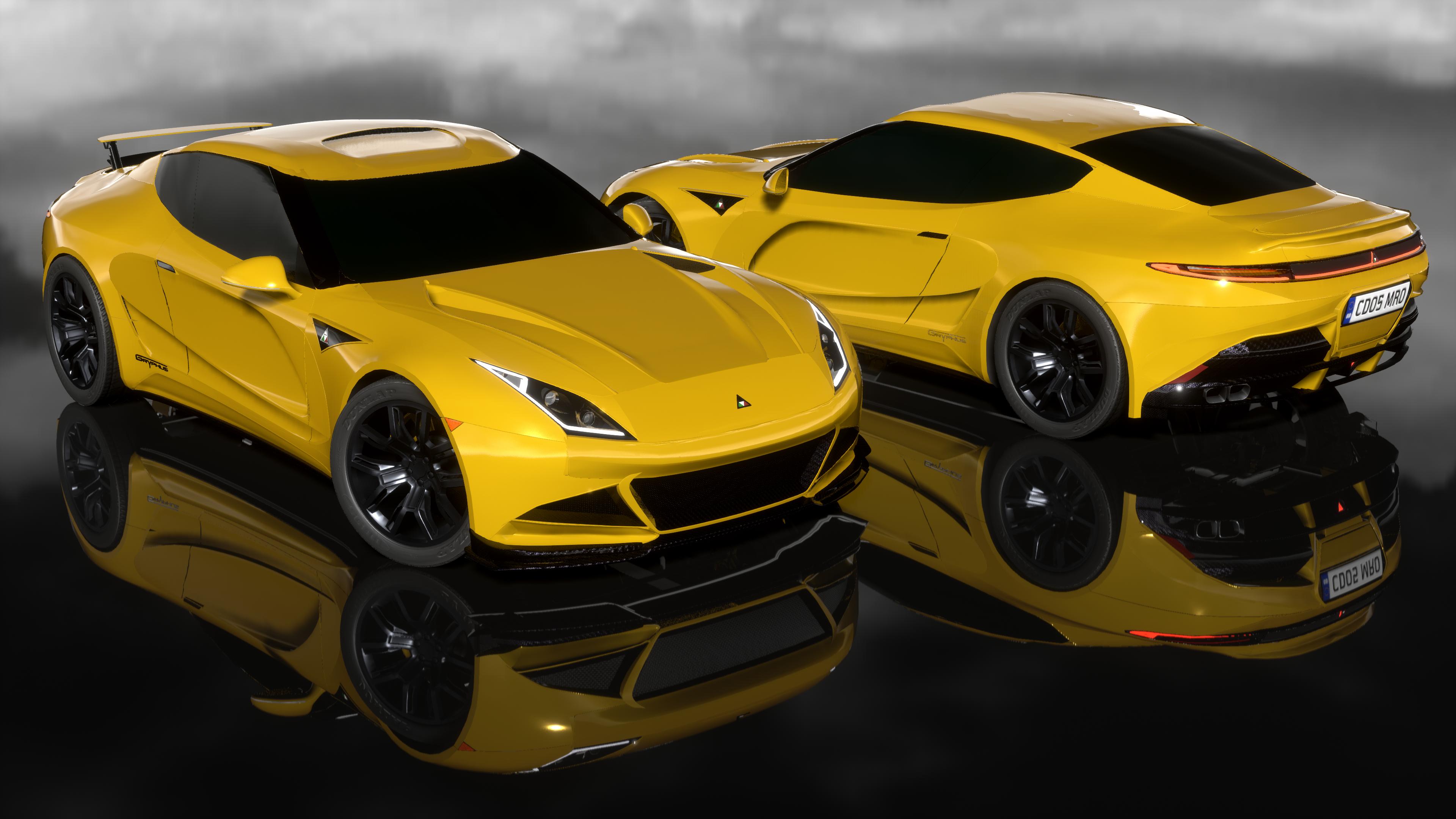 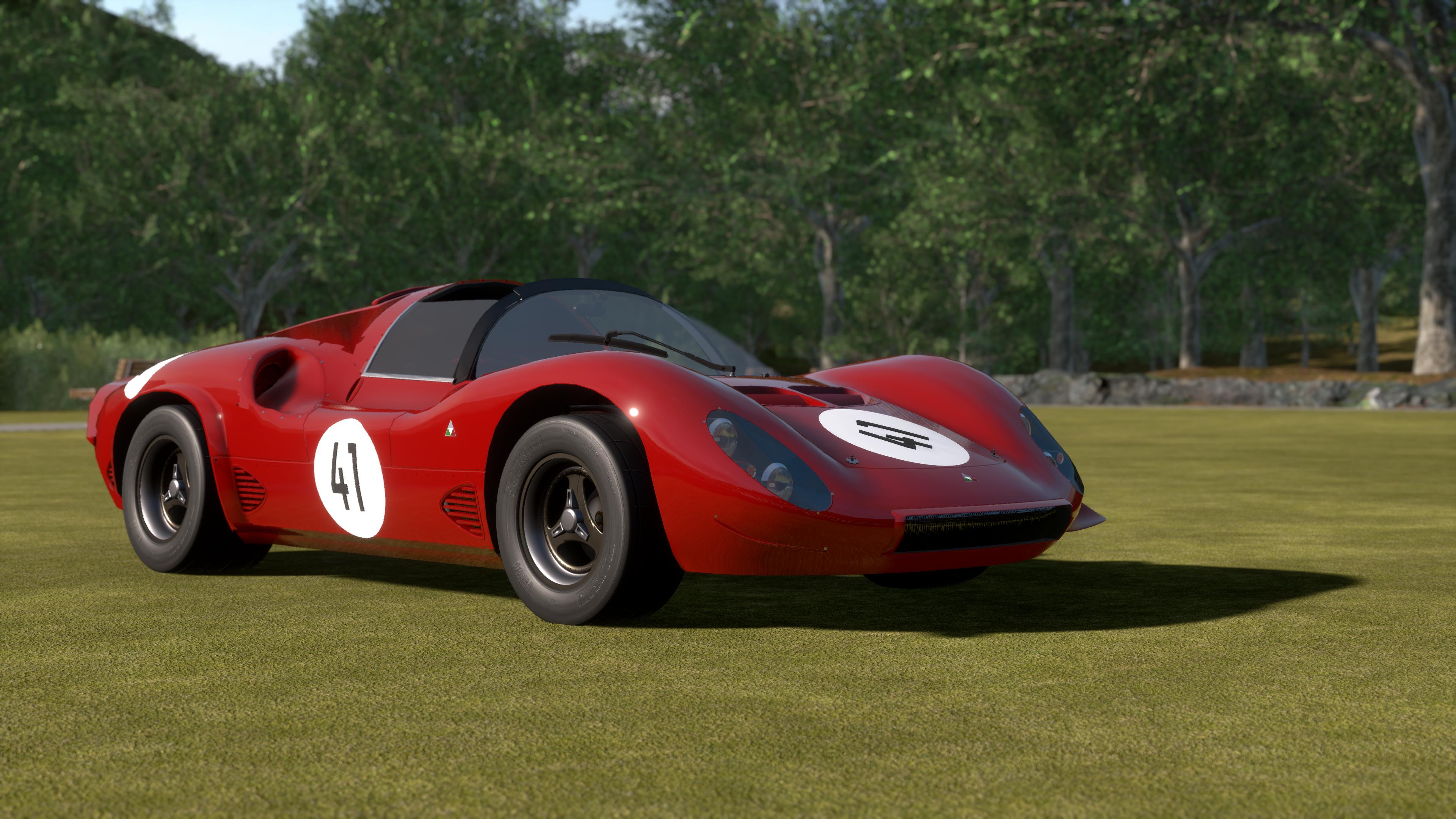 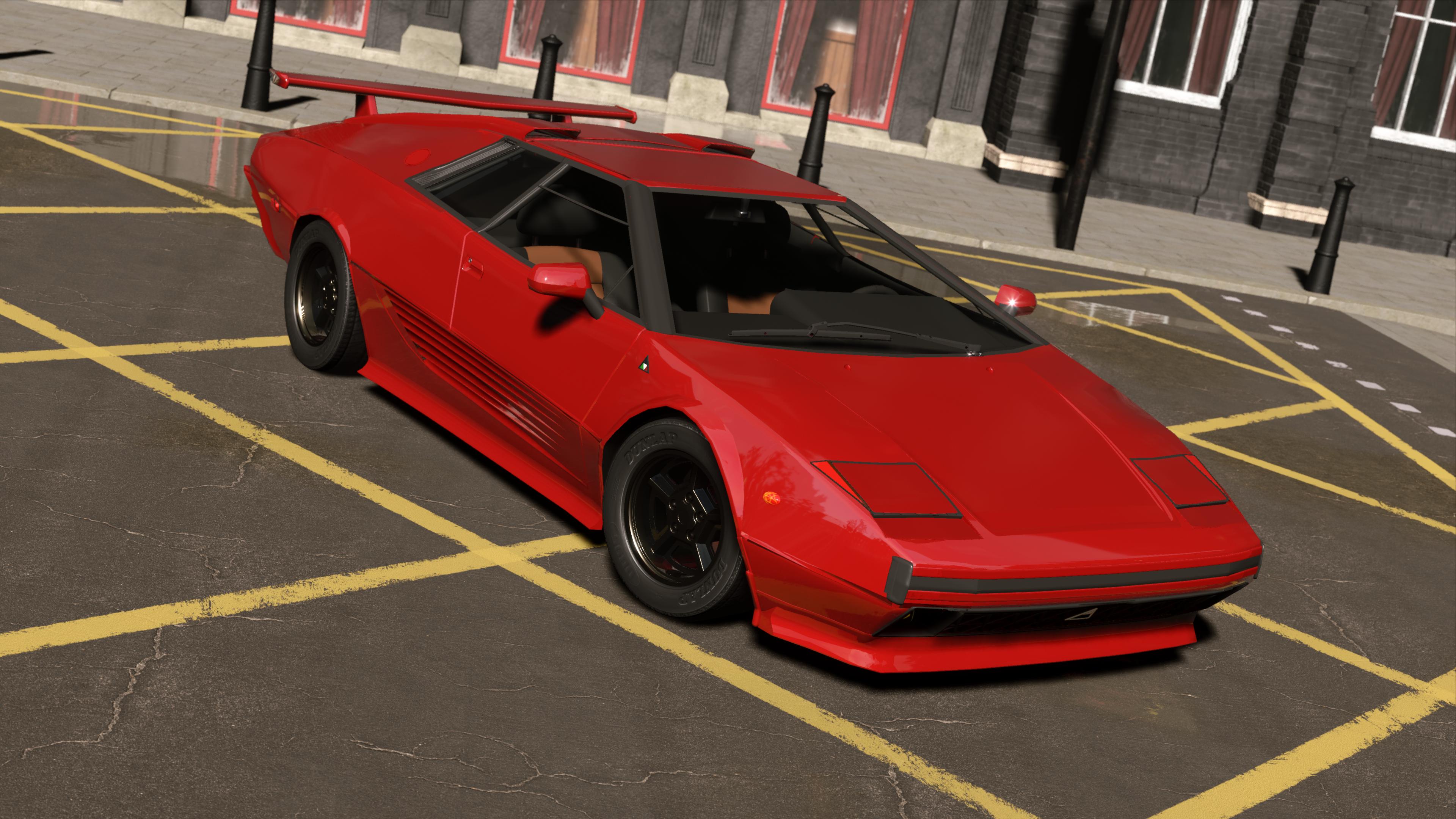 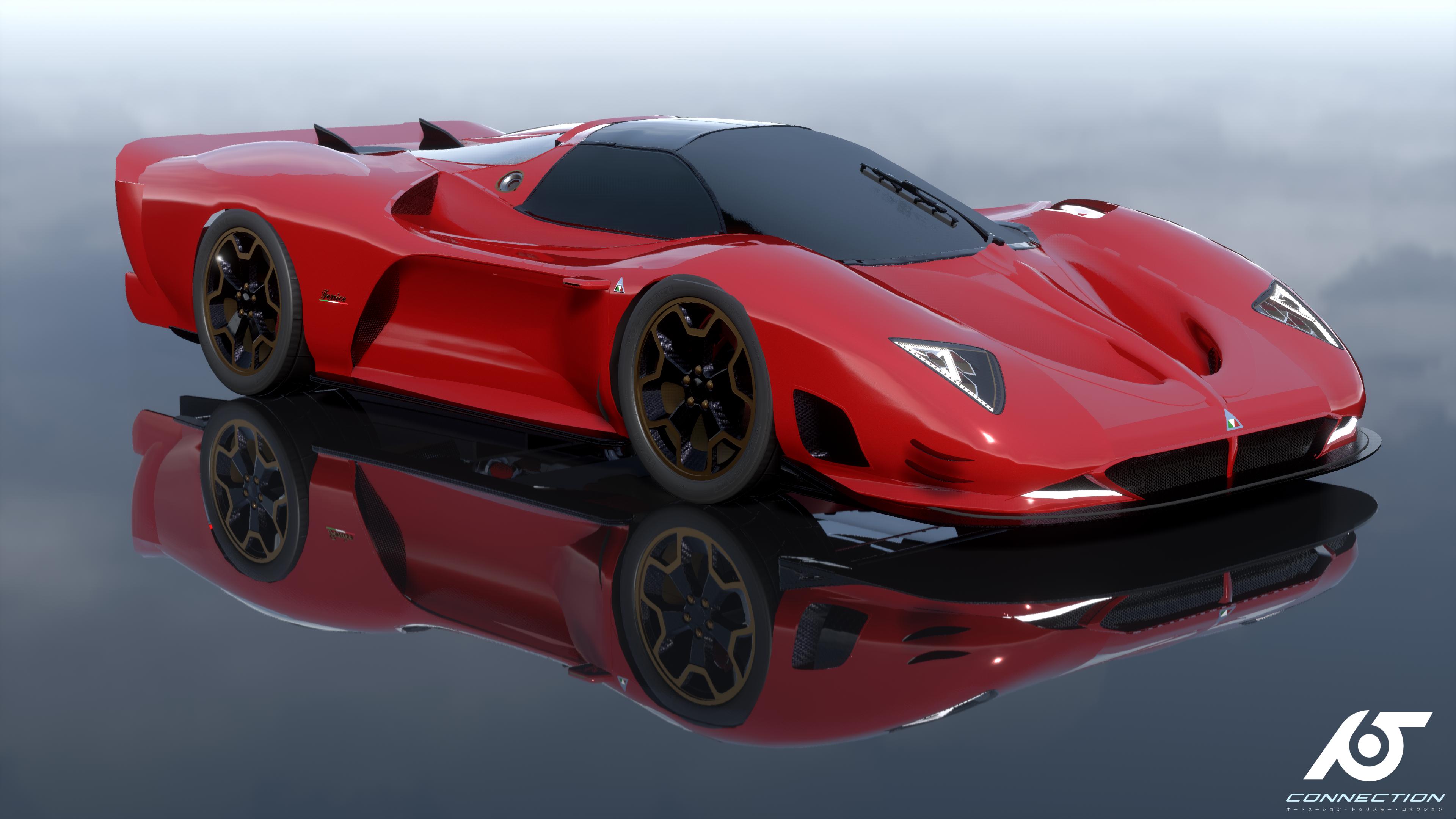 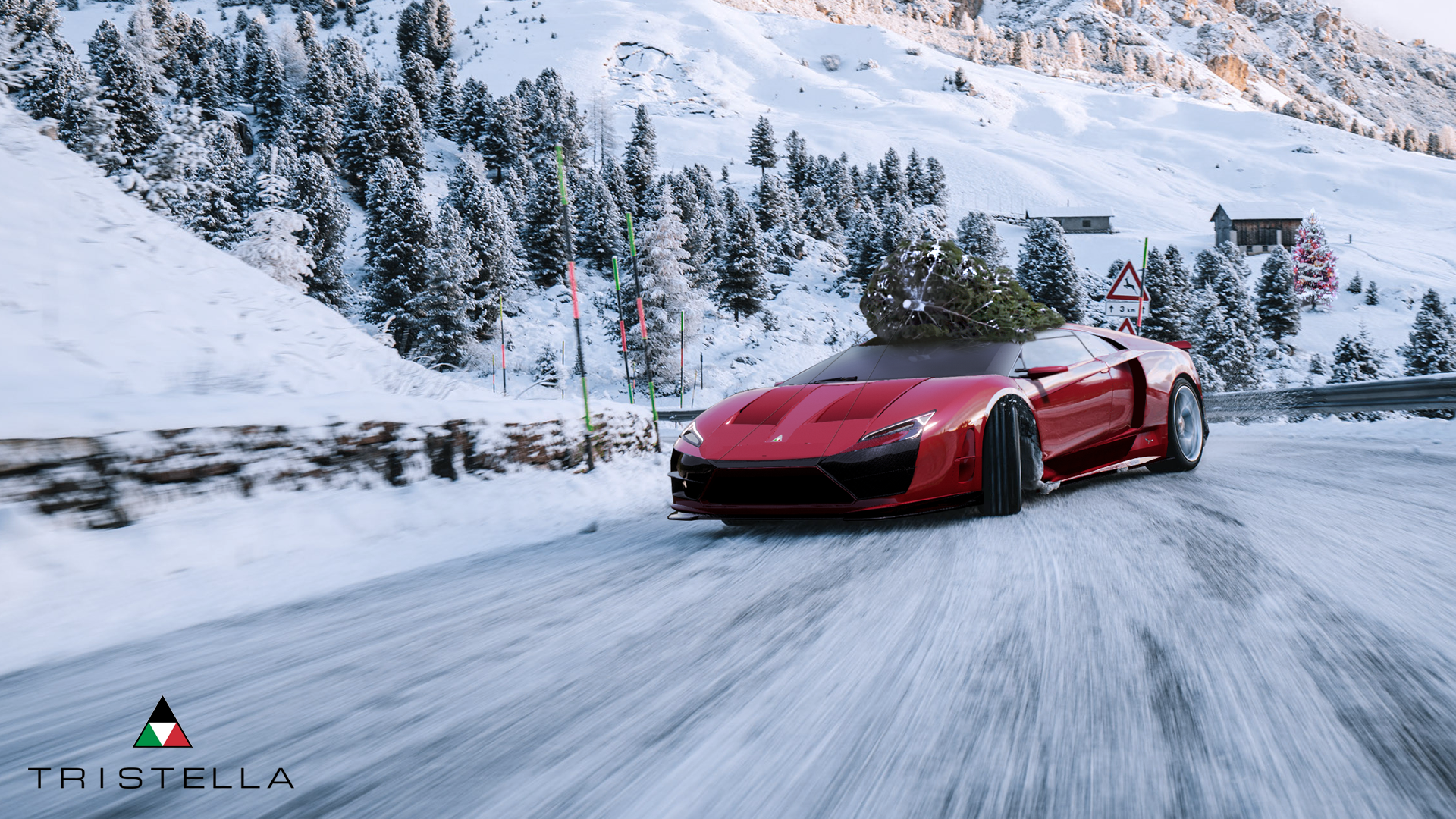 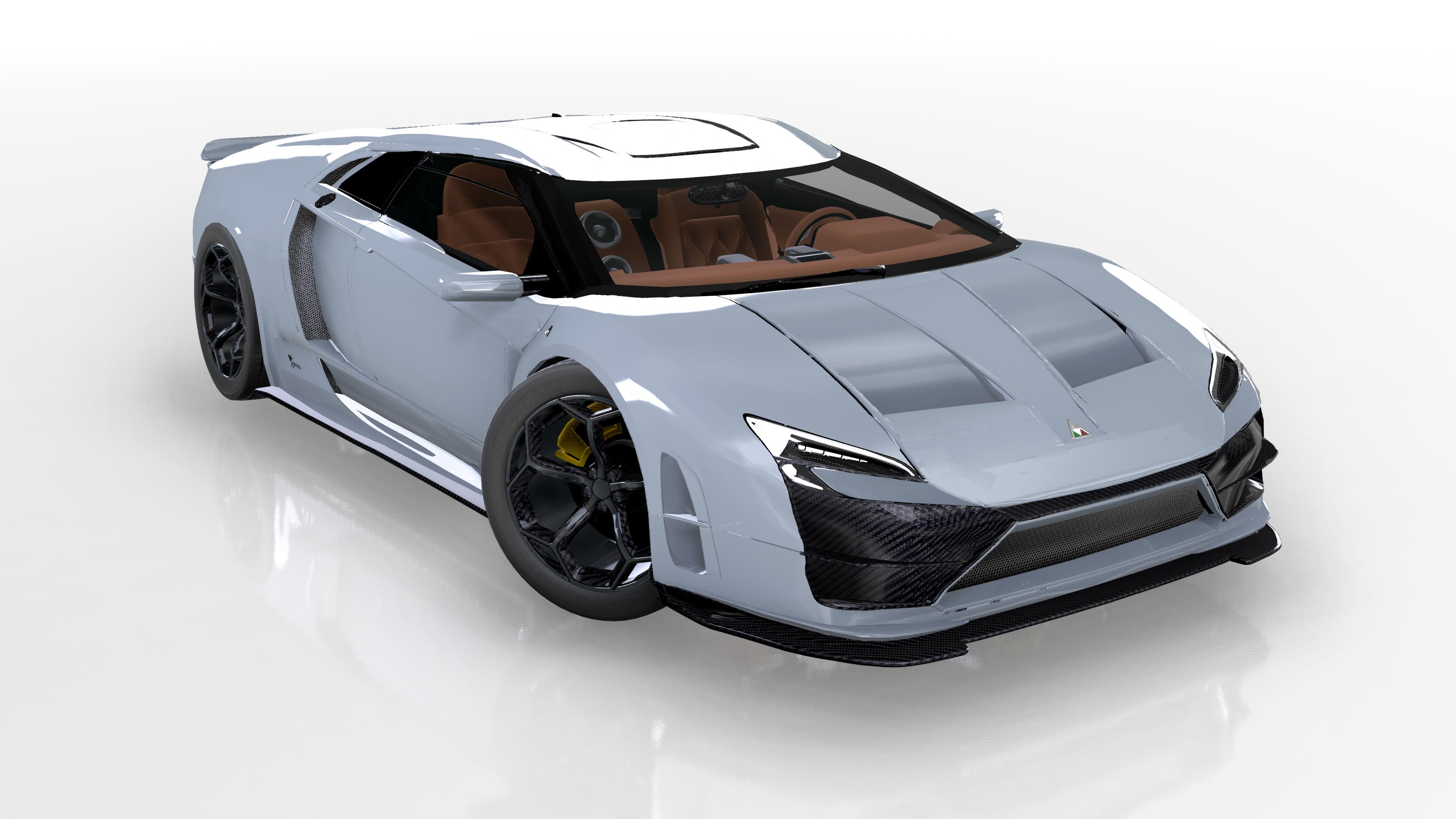 So Automation has been updated with quite a few things in the past few months and quite a lot of it comes with big changes on how I approach this brand, especially with it being very detail oriented. Took a while for me to familiarize myself with 3D fixtures and all that fun stuff so this enhancement on an old model is a a bit of a teaser of what’s coming for Tristella.

Don’t expect me to do any lore though still. 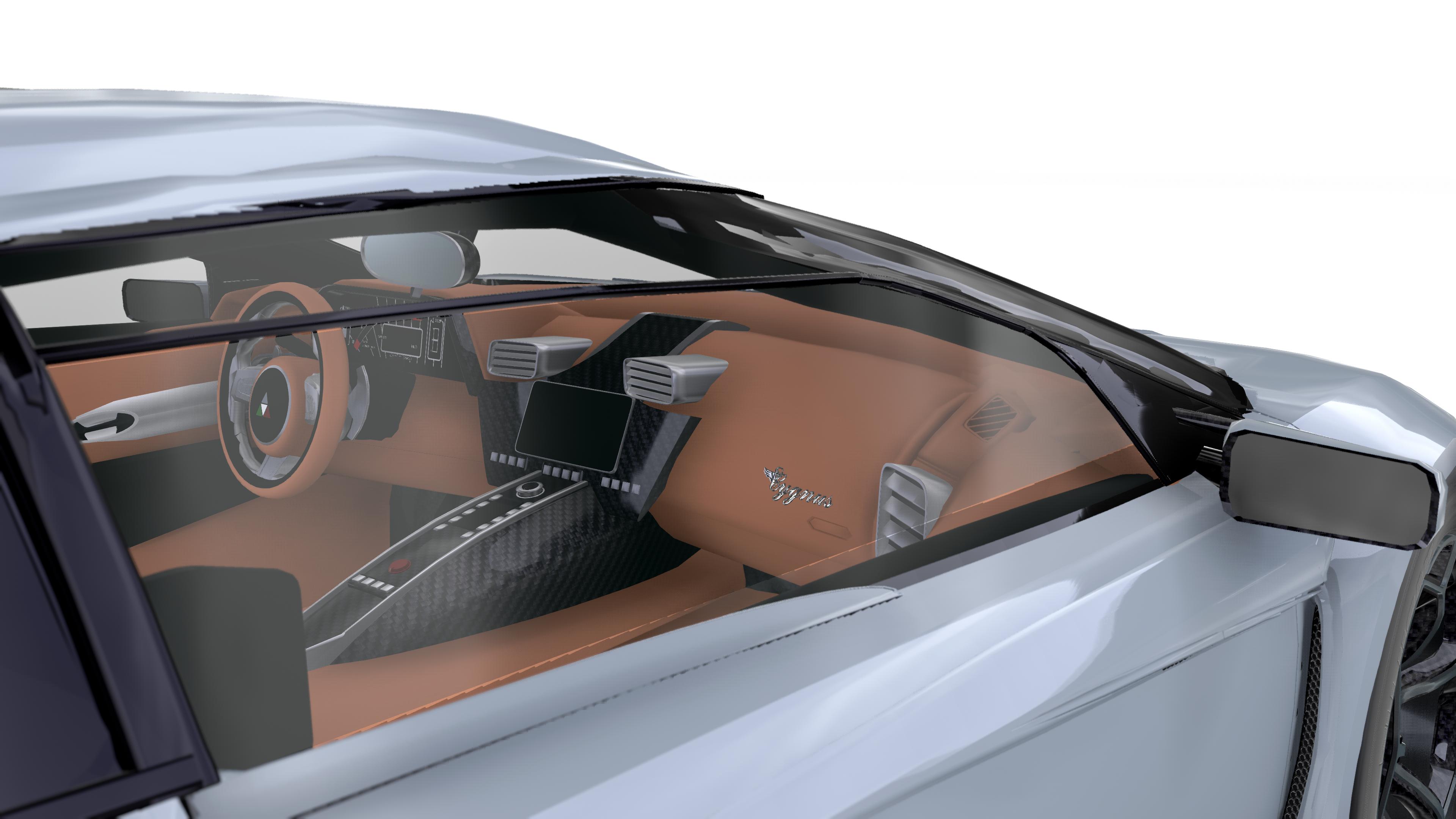 Interiors are still kinda painful to do but the end results are worth it… right? Anyways, custom greenhouses and body molding does not play well with making windows transparent, as you can hide so much with opaque windows. But invisible paint is low key the best thing that happened after the 3d update, and that really was the key thing that got this interior even started. The interior itself wasn’t too difficult, the experience with the Arkae Concorde and a yet to be released project car really made it… kind of easy. 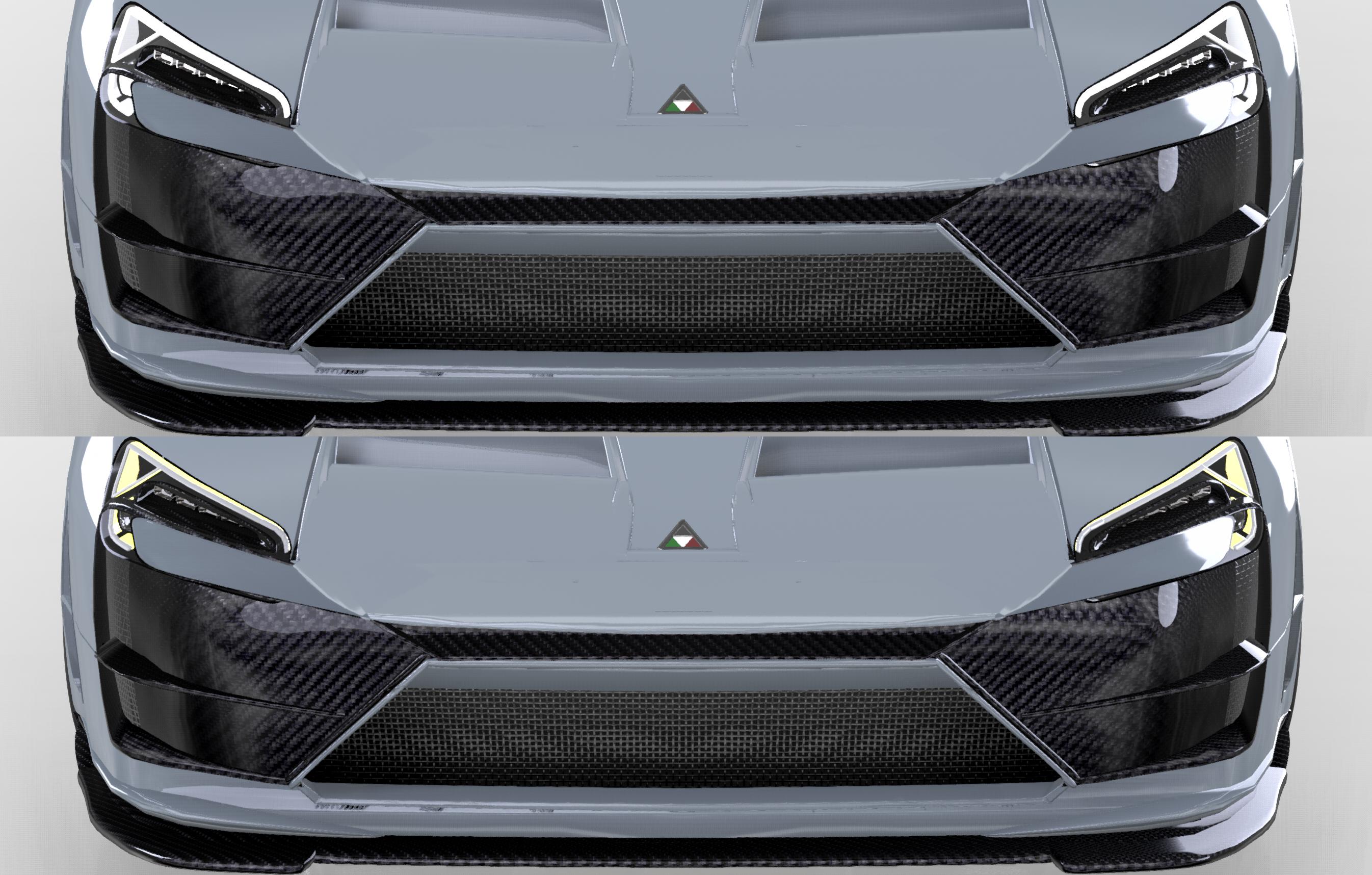 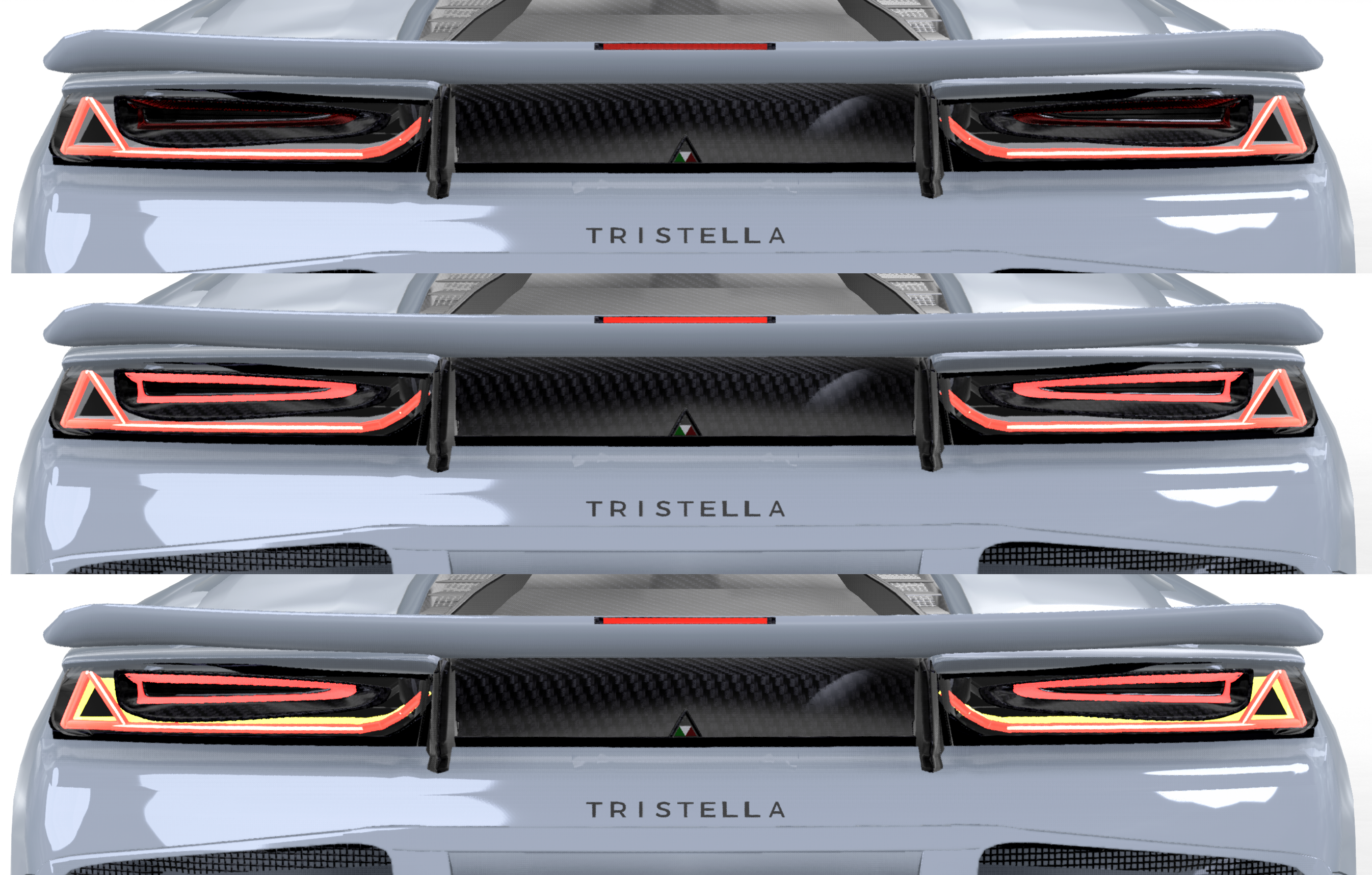 Just experimenting with the lighting options since they were added. Could do some pretty interesting things with them. Might even try animating a startup LED animation sometime. 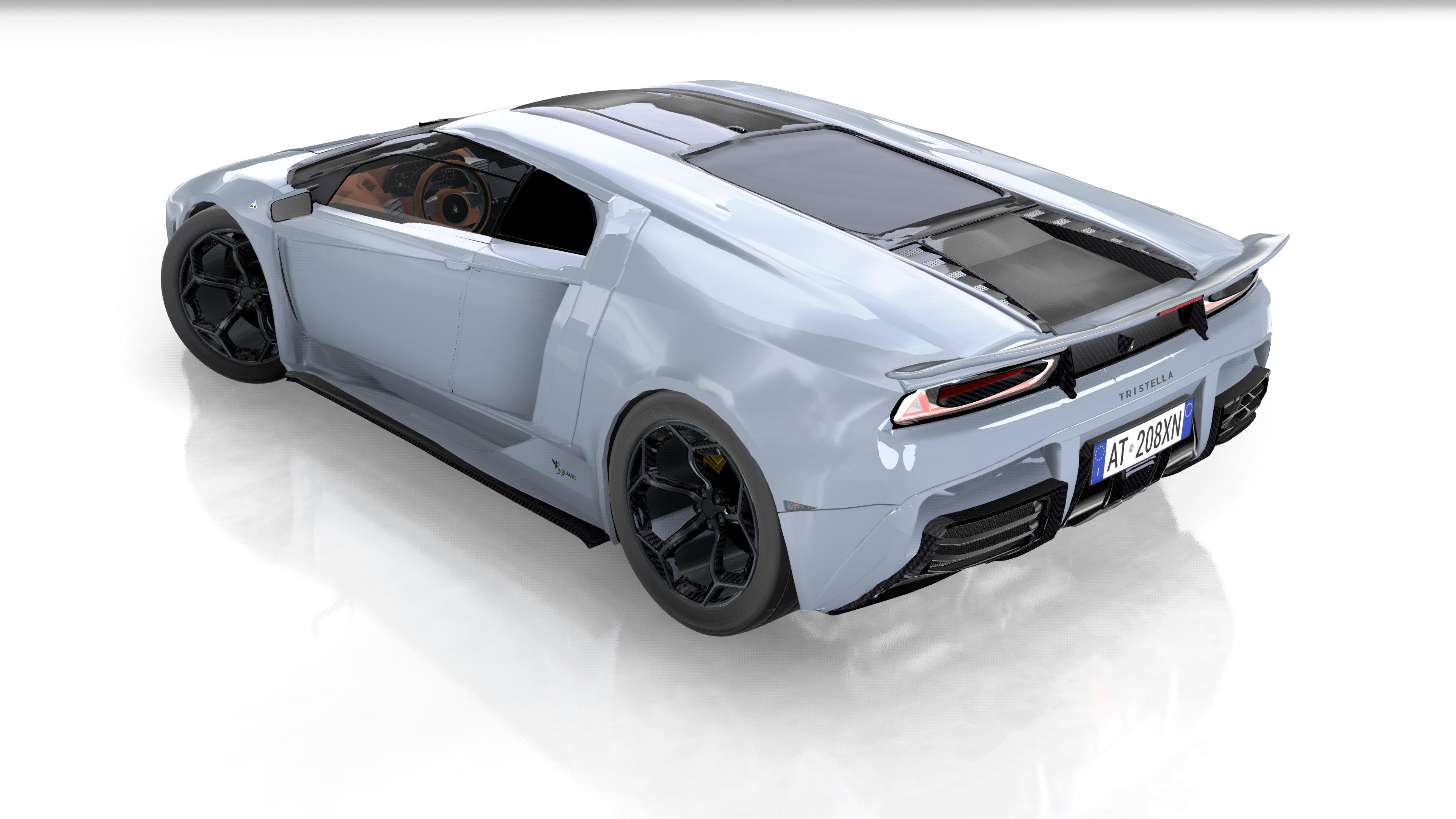