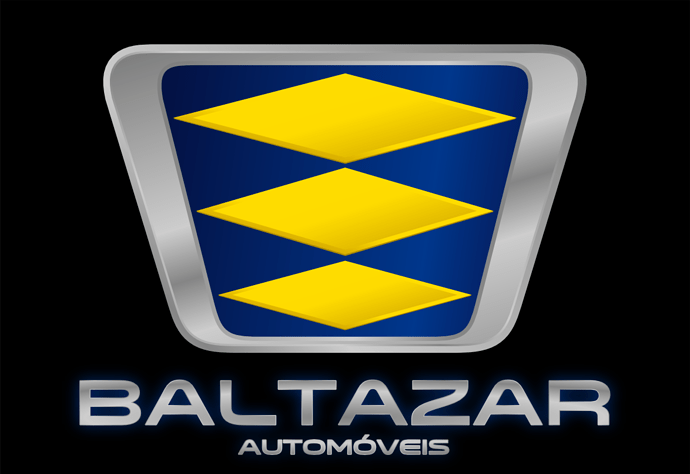 Refined_blt.png1174×808 164 KB
Having started out as a simple coachwork making company, and then moving on, during the 1920s, to making bigger vehicles, such as tramways, Baltazar Automóveis was benefited by the plans of the populist dictatorship of Getúlio Vargas, who invested money on the little brazilian firm for it to begin making cars for the masses. 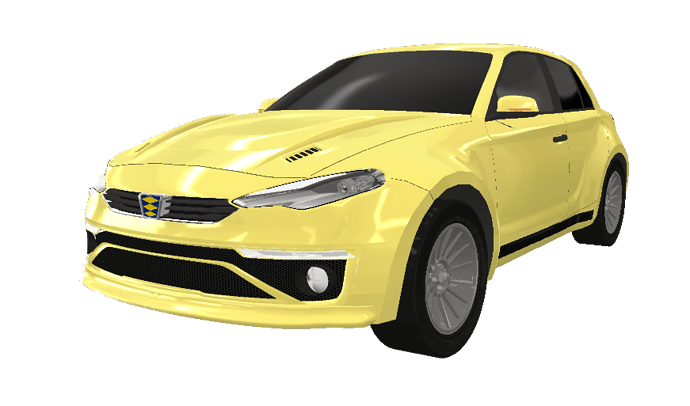 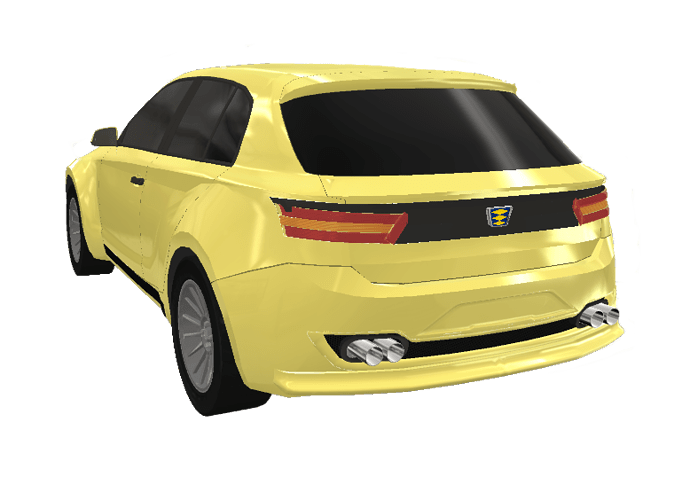 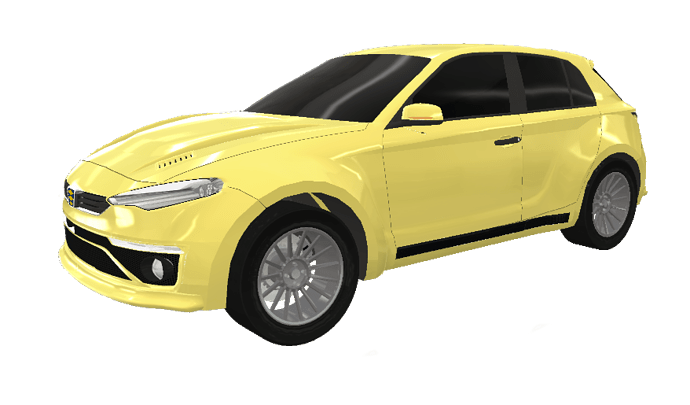 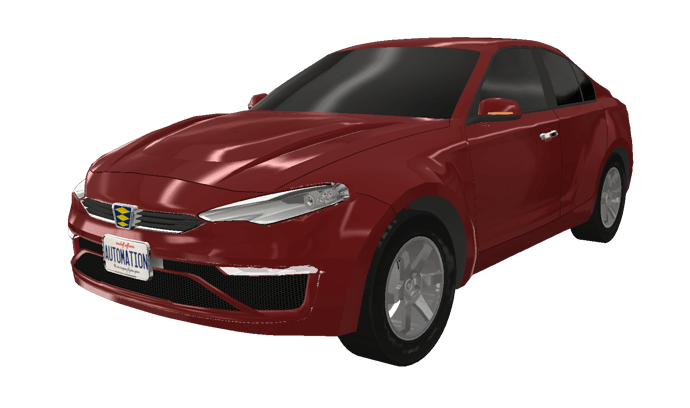 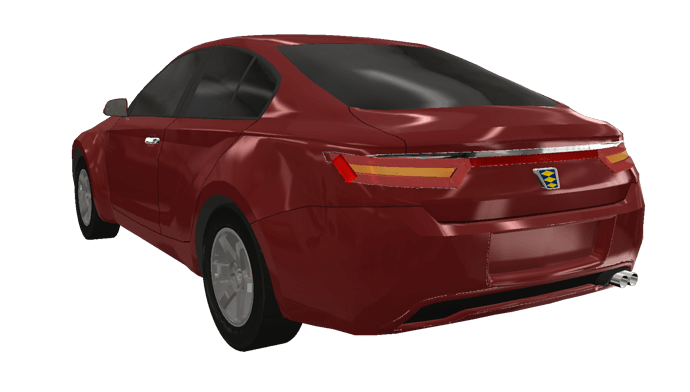 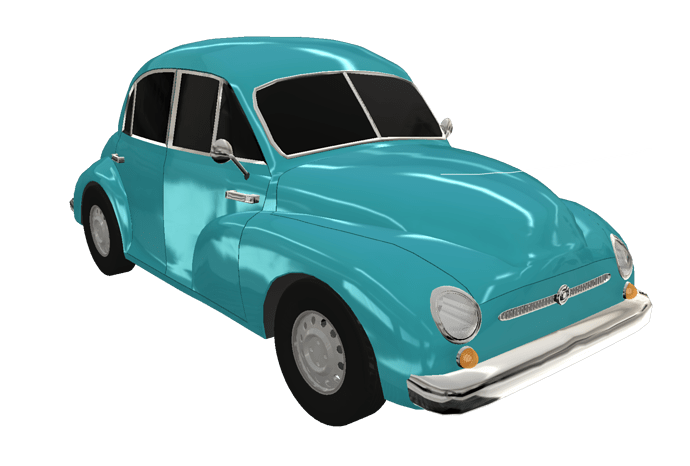 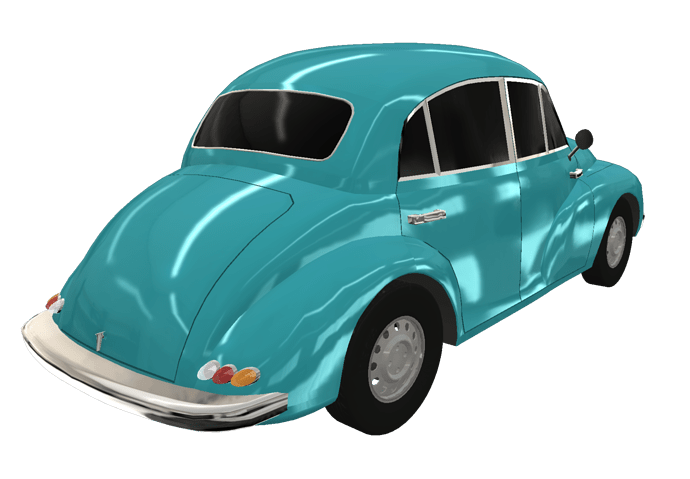